A trade ute may be on top of the charts, but the locally made Holden Commodore signs off the year in fifth spot

TOYOTA has topped Australia’s new-car sales chart for the 15th year running as our appetite for trade utes and SUVs continued in 2017.

And we’ve pegged yet another record year with 1,189,116 vehicles sold, the latest VFACTS sales data shows, the third year running that sales have snuck 0.9 percent higher than the previous year’s numbers. 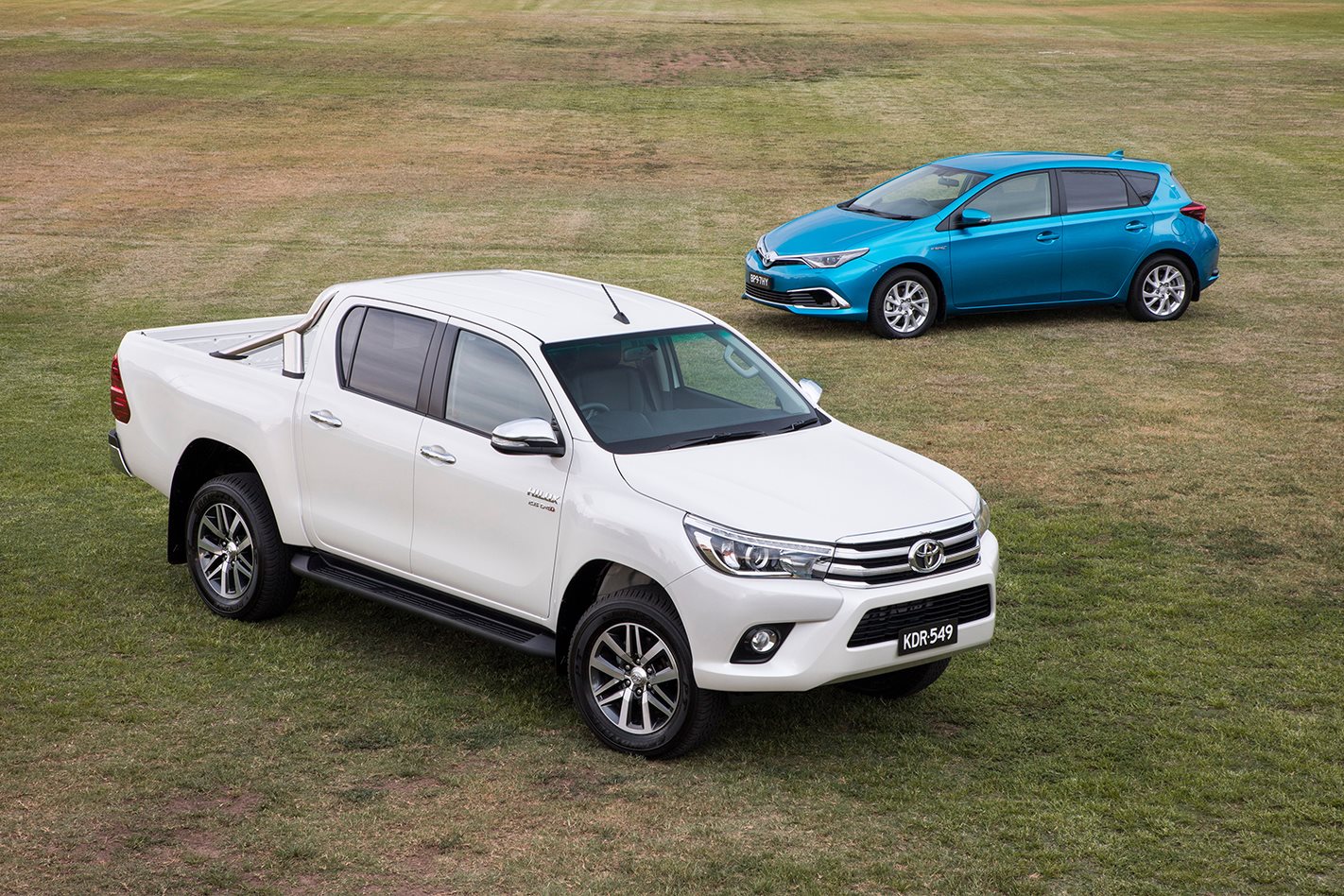 Another Toyota, the Corolla small hatch and sedan, placed third overall, accumulating 37,375 sales. It was followed closely by the Mazda 3 – gauged to be Australia’s most popular choice among buyers who spend their own money rather than someone else’s – and the new Hyundai i30 hatchback (28,780 sales). The Mazda CX-5 (25,831) was Australia’s best-selling SUV in 2016.

The books will close on the Holden Commodore (23,676 sales) showing the large Aussie staple remained the fifth-best selling model in 2017, despite the curtain falling on almost 70 years of manufacturing in October. It was edged out by the Hyundai Tucson (23,828) – a difference of only 152 sales.

The books will close on 2017 as the year in which SUV sales (465,646) overtook those for traditional passenger cars (450,012) – the only corner of the record-breaking new-car sales market to shrink.

He said the success of the Toyota Hilux was “back to the future” for the Australian market as buyer preferences continued to change. 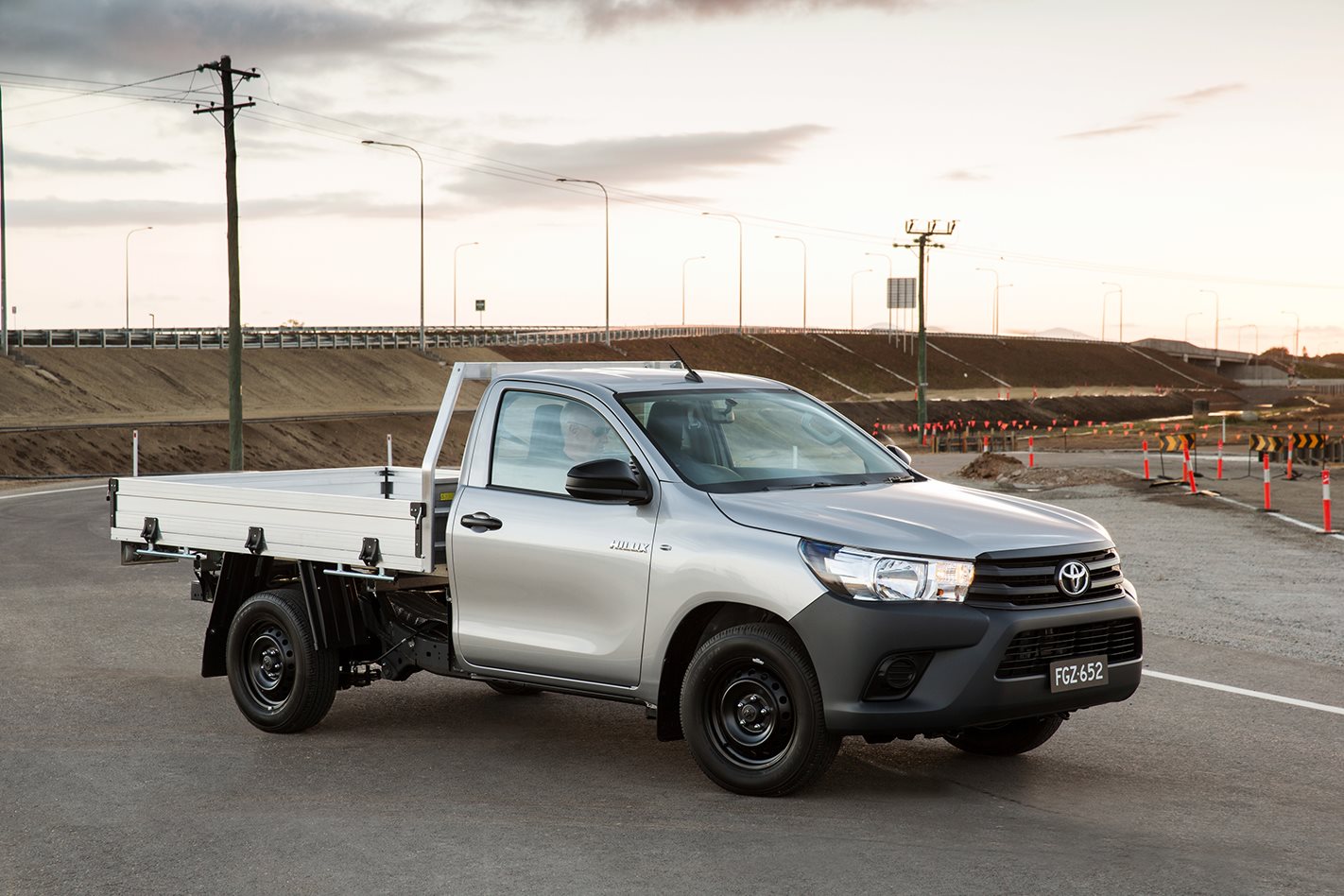