Yes, that could include the Navara dual-cab ute and even the Mitsubishi Triton. 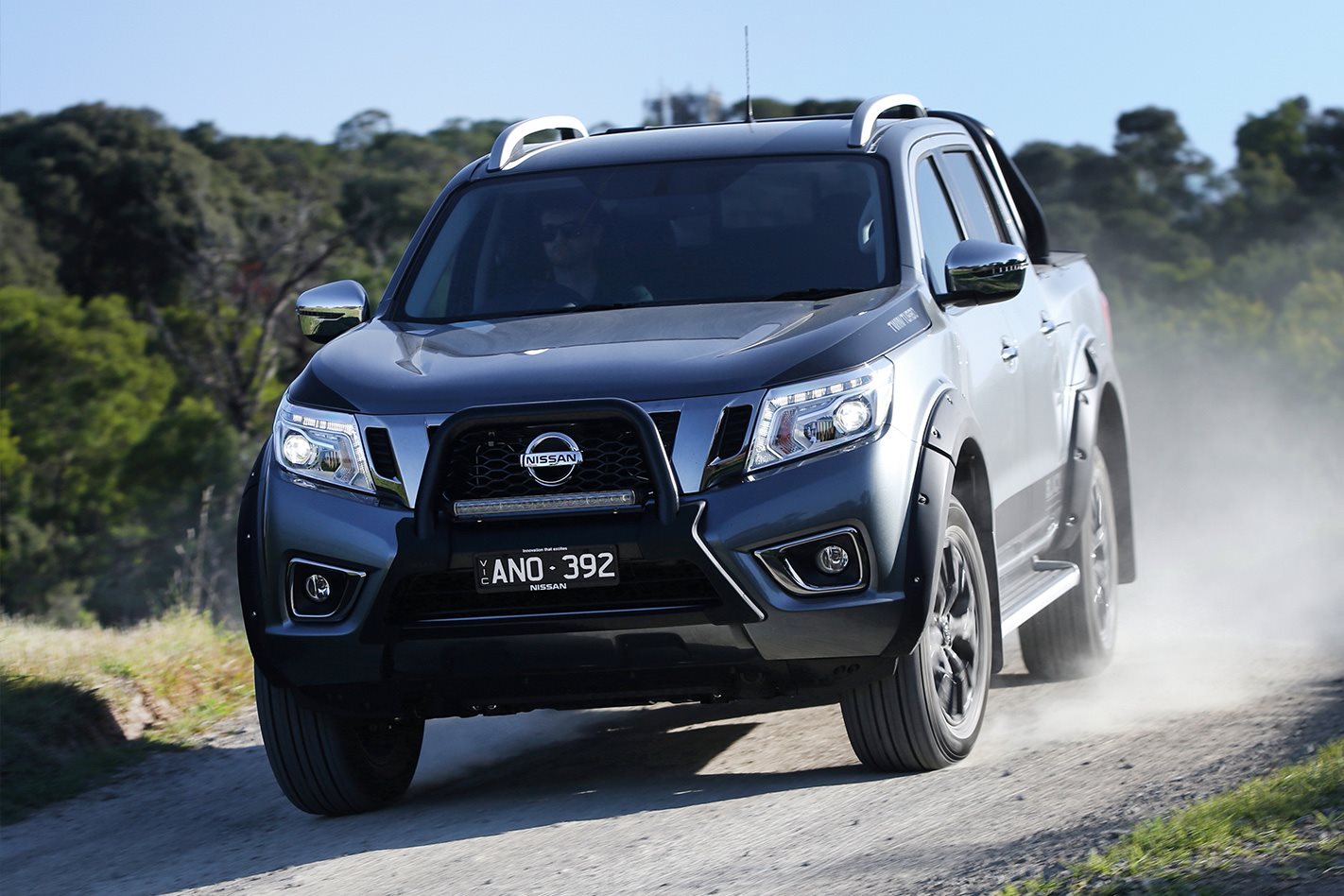 Time is of the essence, however, and despite Nissan telling Wheels that costs associated with producing batteries are rapidly reducing - thus advancing the introduction of EVs to the masses - it is weary of the unique requirements in the commercial segment.

But the platform for electric commercial vehicles is already there, according Nissan global director of electric vehicles, Nic Thomas, and it is only a matter of time until the affordability and capacity of batteries to suit an electric ute will spur a new range of commercial vehicles.

“We have developed a new platform, which is common across the Renault-Nissan-Mitsubishi Alliance, and we are building a new family of vehicles on that,” Thomas told Wheels. “There will be a new suite of vehicles that come out on a new vehicle platform.” 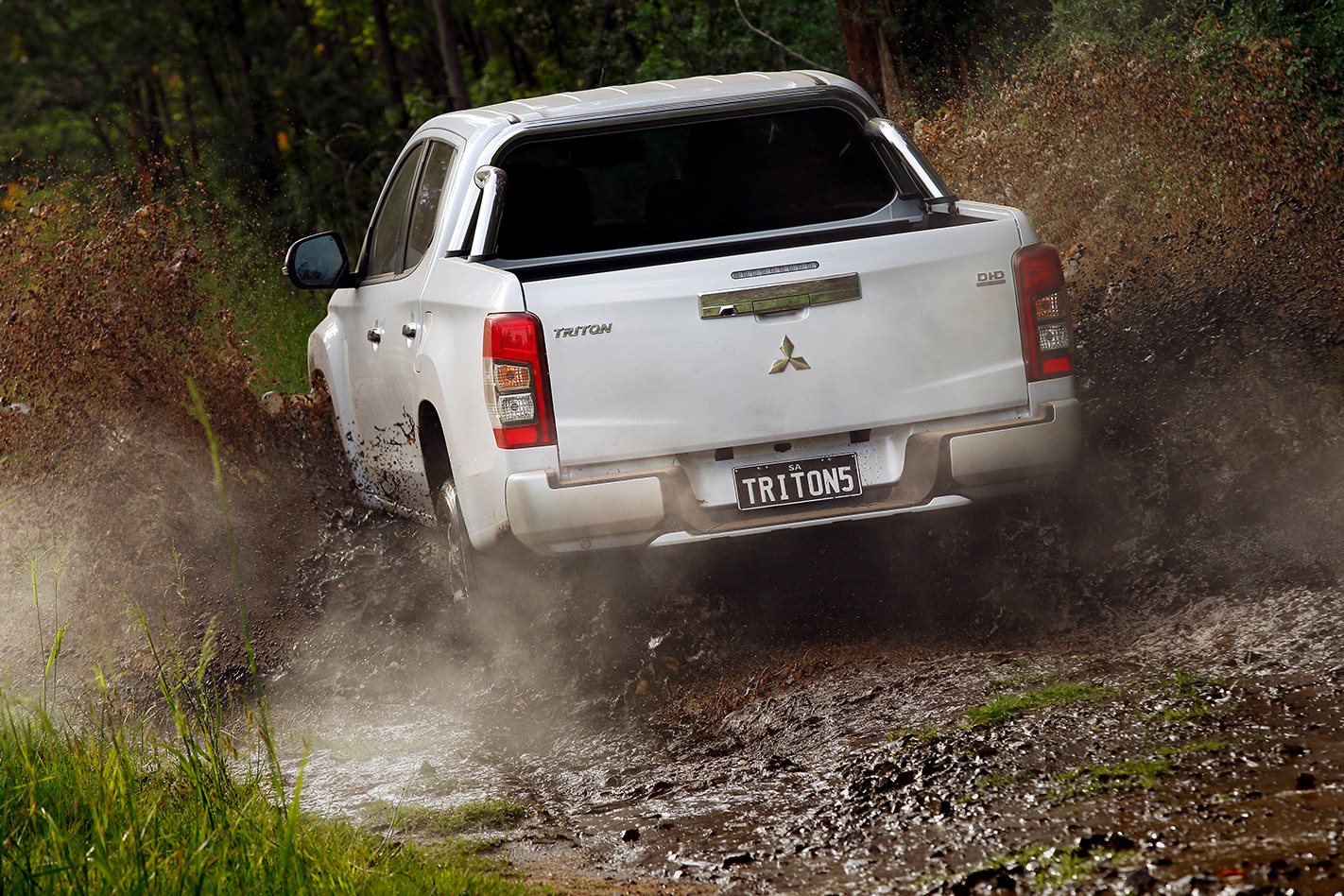 “Absolutely you can use it on commercial vehicles. Commercial vehicles cost is a very important consideration, so perhaps you would engineer different platforms for different uses, but it is totally possible, because it is this flat floor, you can literally build anything onto it. It is very, very modular and we can build many different vehicles onto one single platform.”

Asked specifically if Nissan and the Renault-Nissan-Mitsubishi alliance was considering an electric Navara and, potentially by extension, an electric Mitsubishi Triton ute, Thomas said the idea was already on the table.

“We are certainly investigating many different applications of it; it depends a lot on timing, on battery, costs and these things.

“The LCV customer is usually quite a cost conscious customer as well so you’ve got to get your timing right with those kinds of things, but anything is possible.” 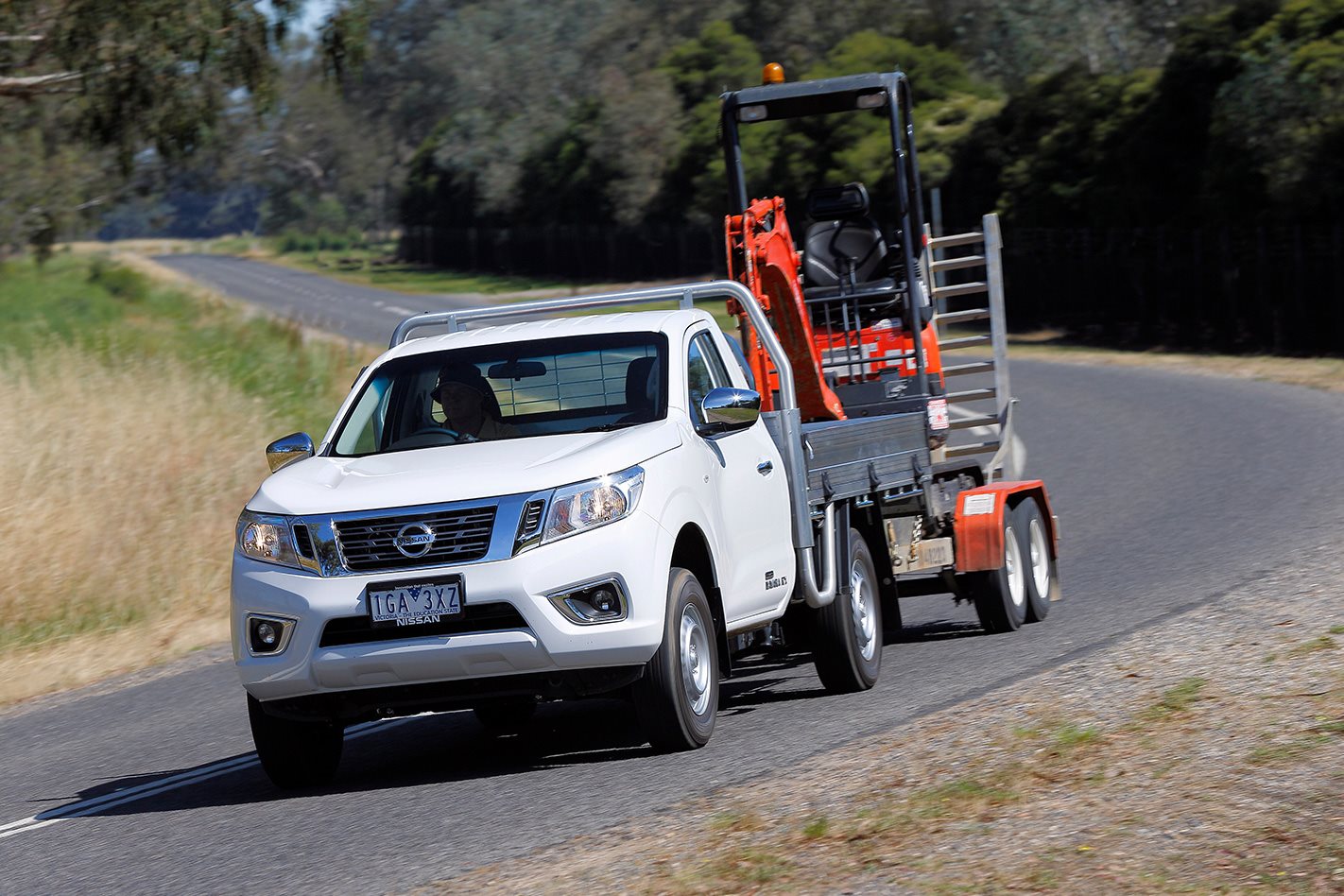 Nissan likely won’t be the first brand to introduce an electric ute in Australia, with US maker Rivian confirming it intends to bring its upcoming RT1 EV pick-up Down Under. But such a ute targets a small niche in the pick-up lifestyle segment, where driving range and cost are less influential on sales. Nissan needs to ensure its electric ute can deliver the range and price fleet customers expect.

“Those are intensive users,” said Thomas. “They place high demands on their vehicles, and we need to make sure we are giving the customers the kind of useable vehicle.

“The average car driver is only doing 40-50km a day, so therefore an electric [passenger] vehicle is a totally useable proposition. Your LCV user is a very intensive user, very heavy weight, very demanding customer, and we need to make sure we provide the right product at the right time for them.”

When is the right time? Thomas won’t say, but he added that he expects smaller vehicle battery packs to become more cost efficient than petrol and diesel engines in 2024, and that perhaps at the same time larger battery packs will become plausible in larger vehicles.

“The cost per kilowatt hour is coming down. The cost of the pack might stay the same but you’ve got more energy in that same cost. Over time that will also enable us to do smaller vehicles at a more cost efficient way, or bigger vehicles with really big packs that can start to be affordable.” 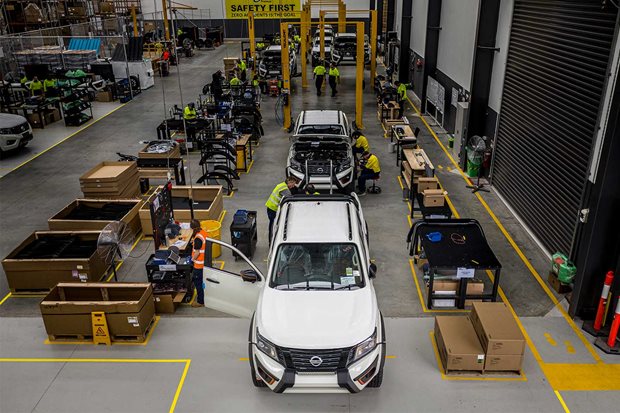 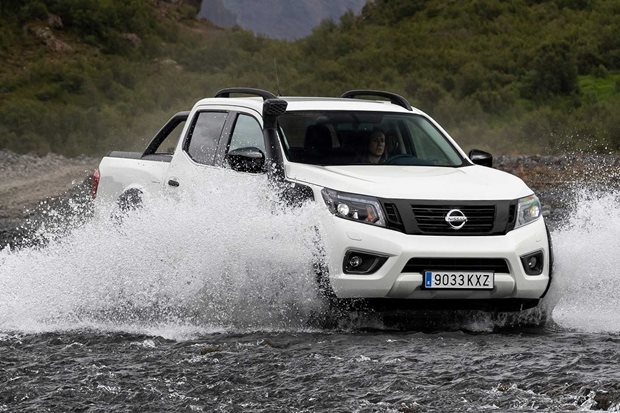