While a glaring reason to leave a sports car in the garage, one Lamborghini driver wasn’t going to let anything disrupt his journey about town.

Greeted at an intersection with a small lake, the driver takes what seems like the deepest route through the hazard, despite being dwarfed by other cars, to make it out unscathed.

Having air intakes handily located atop the car’s rear haunches deliver the car its saving grace, meaning it can ford through with its V10’s mouth safely above water.

Whether pure genius or stupidity, it proves some supercars don’t mind getting their hair wet after all. 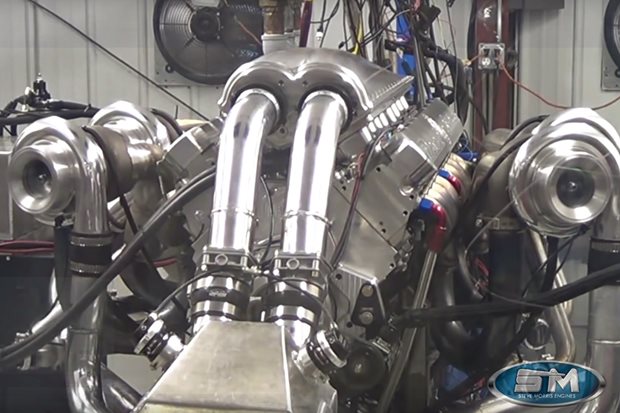 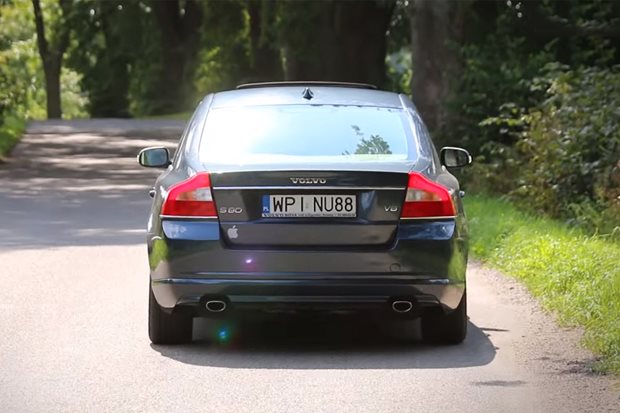