Hot load lugger on its way to Oz

Volkswagen Australia has confirmed that it will offer a wagon version of its Golf R hot hatch later this year.

Its introduction has been under consideration for a while, with VW Oz unsure if there was sufficient local demand to warrant its arrival.

Thankfully, it's decided there is, though the initial batch will be limited to just a few hundred cars, with subsequent arrivals dependent on the success of those early cars.

Its mechanical specification will be identical to that of the hatch, with Australian cars detuned from a Euro-spec 221kW to 206kW, though torque remains at 380Nm for both models.

Only a six-speed DSG will be offered, resulting in a price in the high-$50K region.

The Golf R wagon's higher kerb weight means it's 0.1 slower from 0-100km/h than its hatch sibling, taking a claimed 5.1sec.

MOTOR's European correspondent, Michael Taylor, recently drove the Golf R Wagon and was full of praise, saying the extra rear weight - the wagon is 300mm longer than hatch, all behind the rear axle - improved the car's balance, especially in fast corners.

We're massive fans of the hatch, so we can't wait for the wagon to arrive! 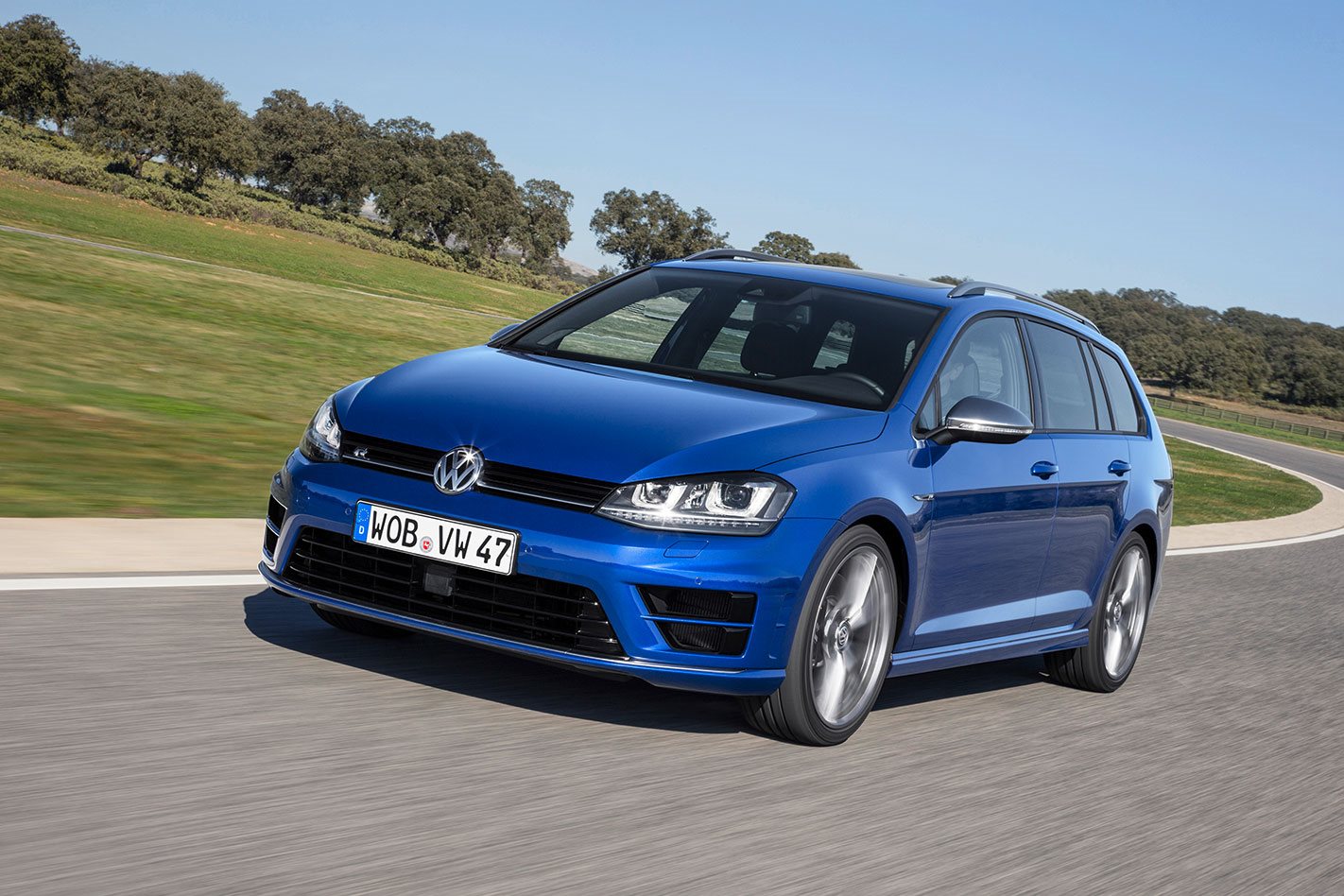 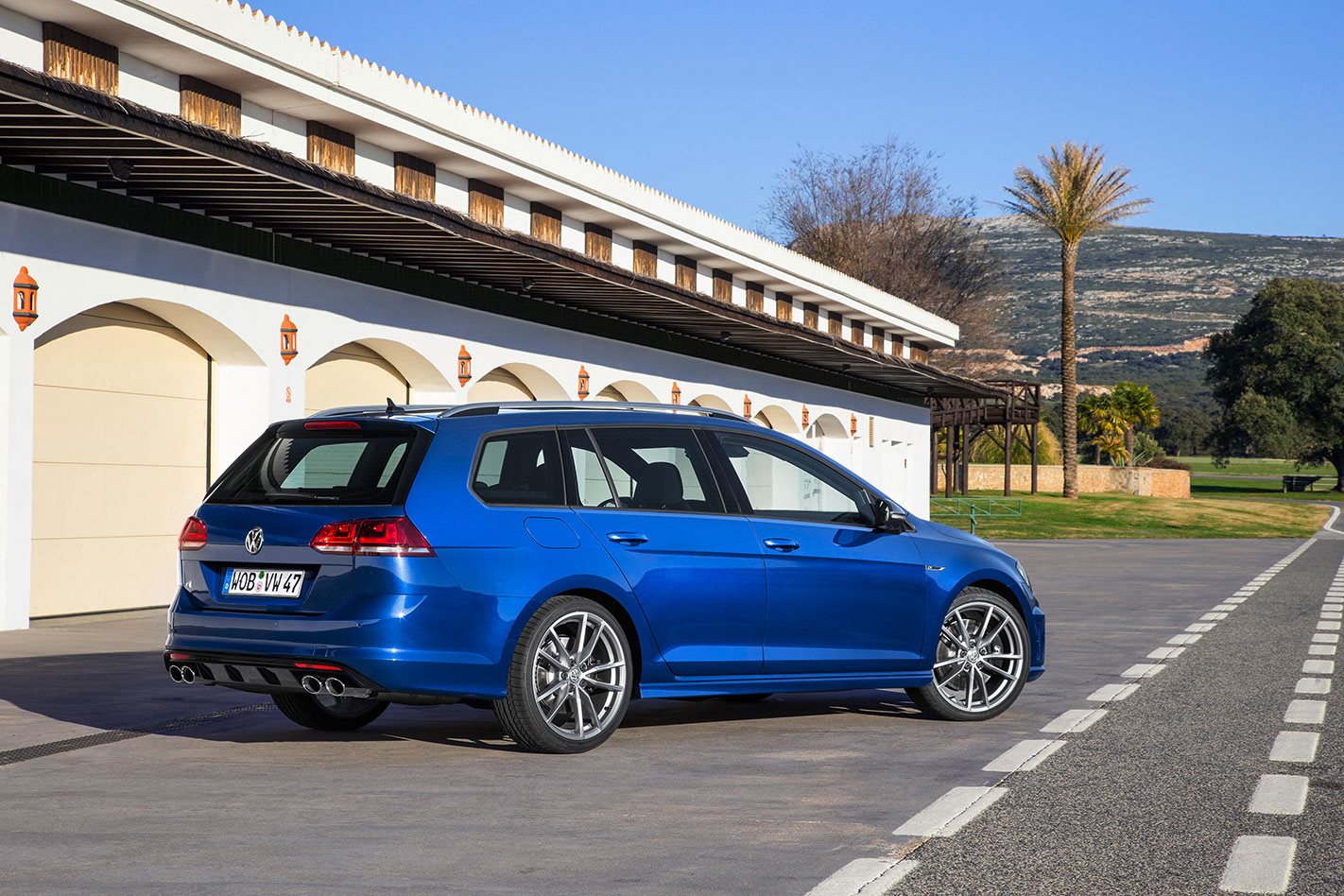 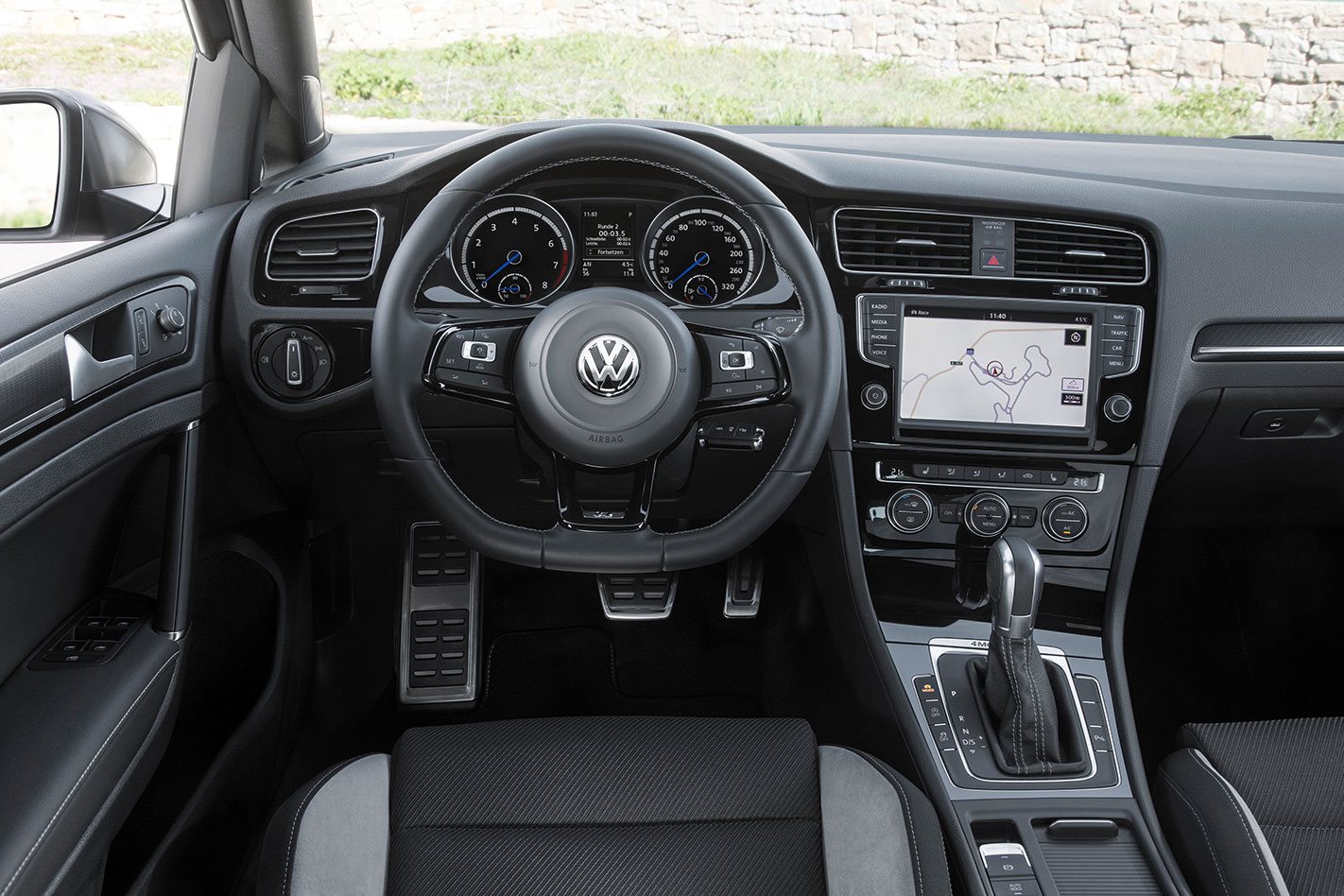 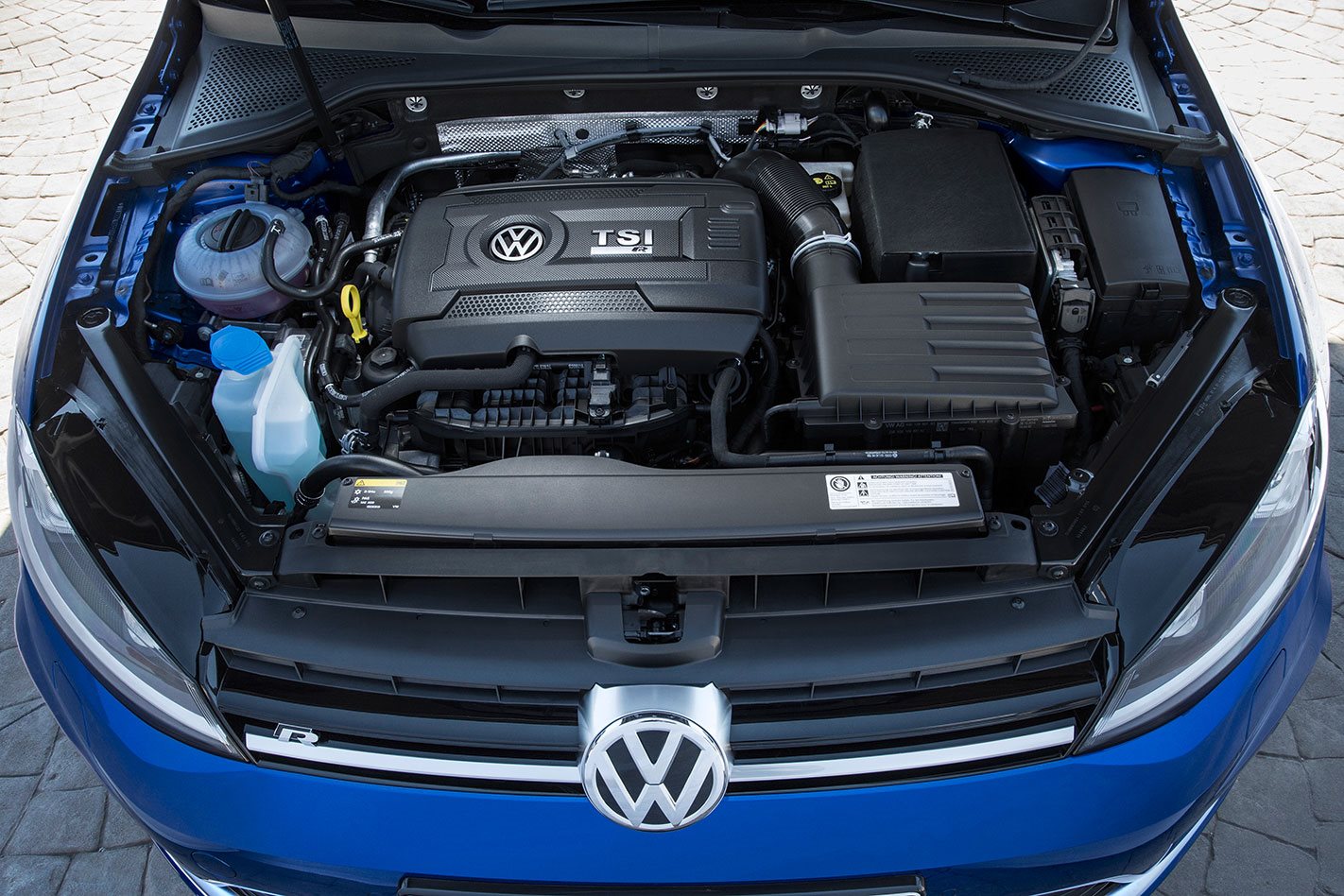