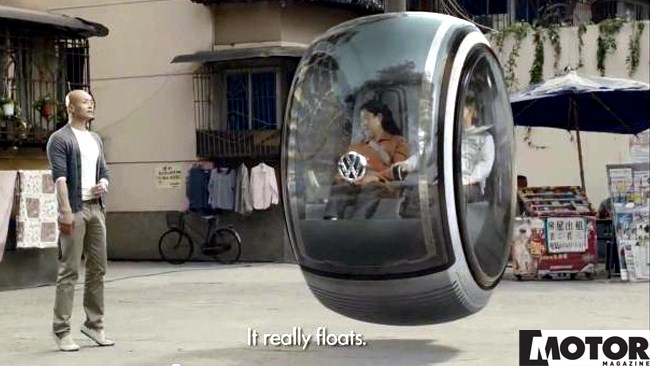 Given the name Volkswagen translates to English as 'People's Car' it's no surprise the German giant is effectively crowd-sourcing future personal transport ideas using the power of the web and social media.

Given the name Volkswagen translates to English as 'People's Car' it's no surprise the German giant is effectively crowd-sourcing future personal transport ideas using the power of the web and social media.

Launched in China over 12 months ago, the VW People's Car Project (PCP) has attracted more than 33 million visitors to its website, and captured more than 119,000 concept submissions. And one of a trio of ideas being progressed by Volkswagen has been brought to life in video form.

Described by its creator, Chinese student Wang Jia, as an environmentally-friendly two-seater city vehicle, the 'Hover Car' is a zero-emissions two seater of the future, designed to travel silently above electromagnetic road networks.

Hit the links below to see how it might revolutionise, and free-up traffic in grid-locked urban areas (now with English subtitles!).

Other PCP ideas being explored are the 'Music Car', fitted with organic light emitting diodes that change the vehicle’s colour in tune with the driver’s choice of music. And the 'Smart Key' is a slim, nine mm key featuring a high-resolution touch-screen which keeps the driver up to date on the fuel situation, climate conditions and the car's security via the 3G network. The driver can also monitor the vehicle from a bird's eye perspective through real-time satellite transmission.

Originally scheduled to run for one year, VW says due to high demand and the exceptionally good quality of contributions, the PCP has been indefinitely extended.

For details on the VW People's Car Project go to www.zaoche.cn, or watch this show reel clip. 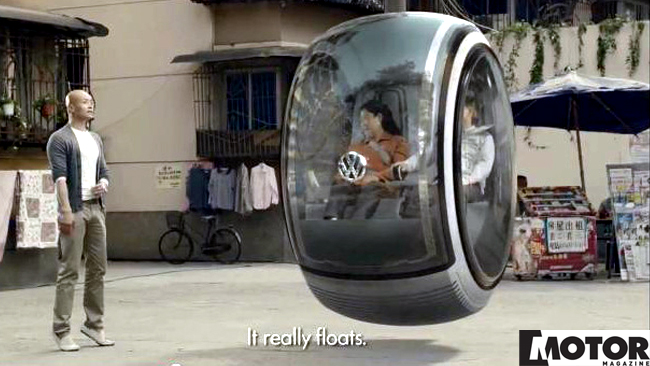 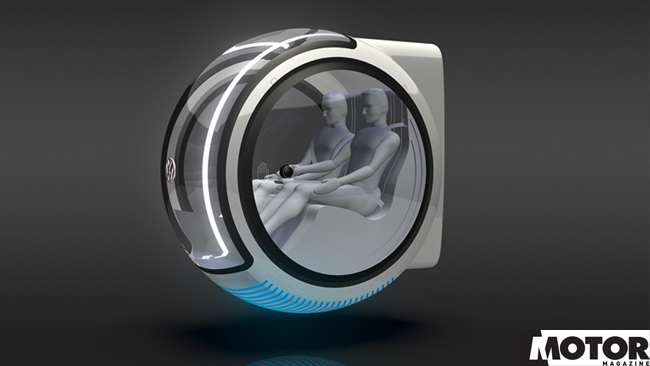 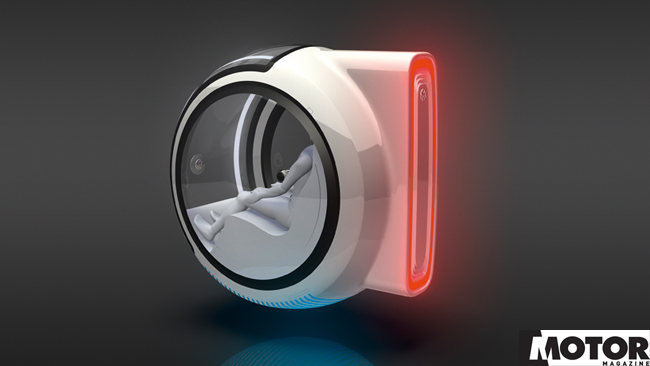