Volkswagen is lighting a fire under the sizzling hot hatch segment, with a 300kW hybrid hyper hatch a tantalising possibility to take on the Mercedes-AMG A45.

The Golf R Plus has been discussed at the highest levels in VW’s Wolfsburg head office, and if green-lighted would spearhead a four-pronged assault on the super-competitive market by the German giant. 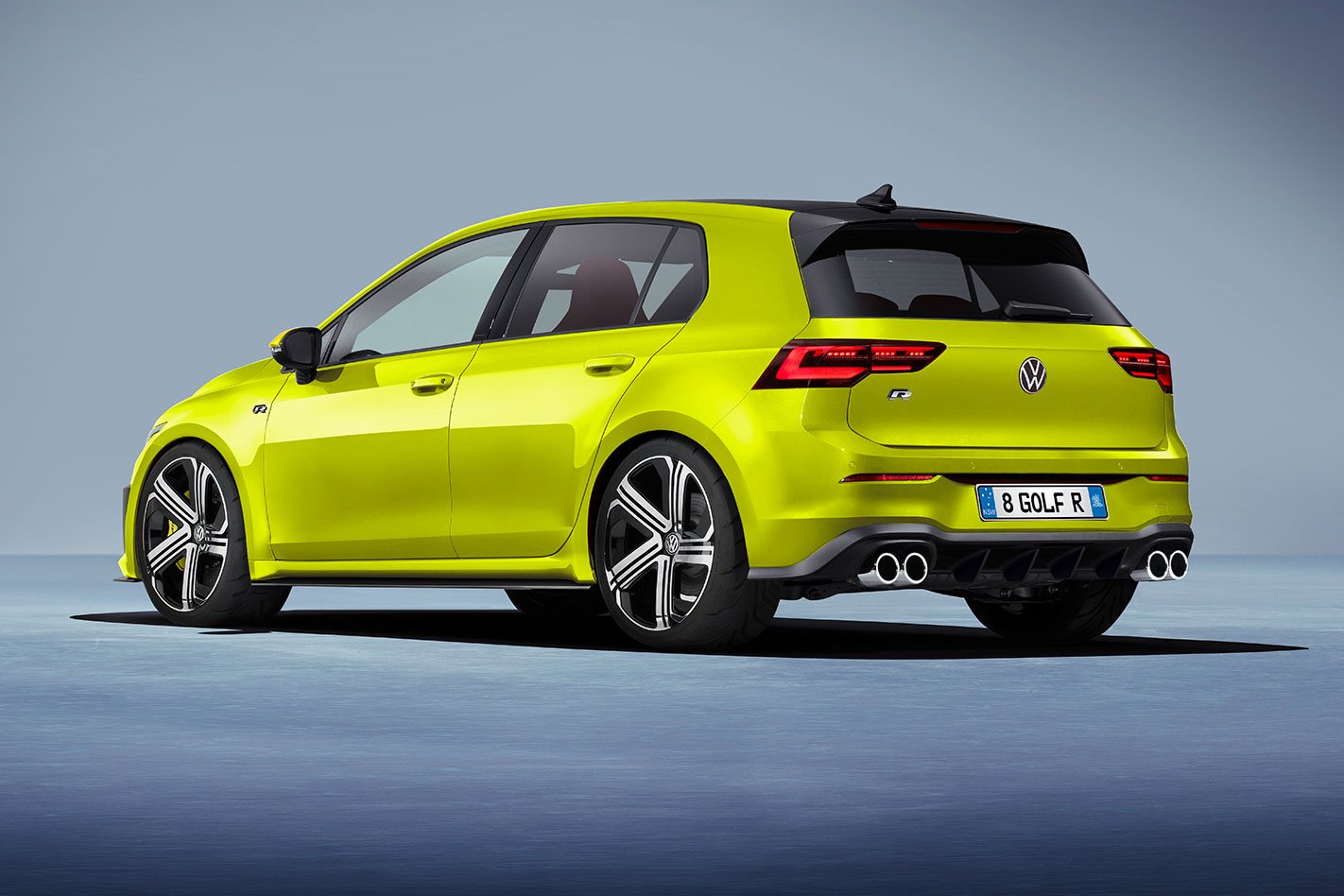 In our April issue, on sale now, we turn the spotlight on the 180kW GTI, the 221kW GTI TCR and the most powerful production Golf to date –the 245kW Golf R – and explain how Golf R Plus could be the VW halo hatch to take the fight up to the Three-Pointed Star. 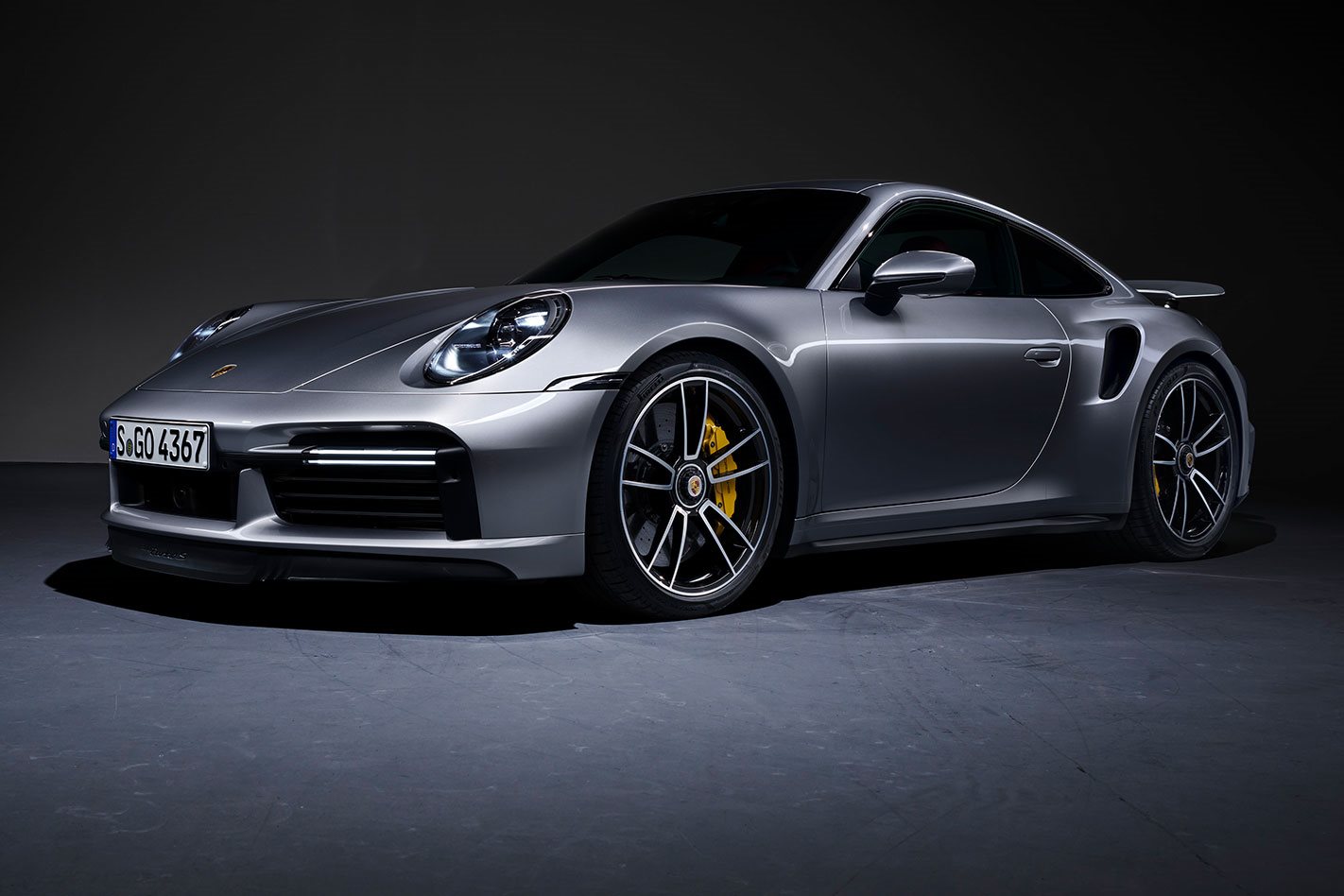 As the world battles the coronavirus, we explore how global events have stretched the automotive supply chain to breaking point.

With Holden entering its final months, we bring you personal accounts of how staff at the beleaguered brand were told they’d lose their jobs. 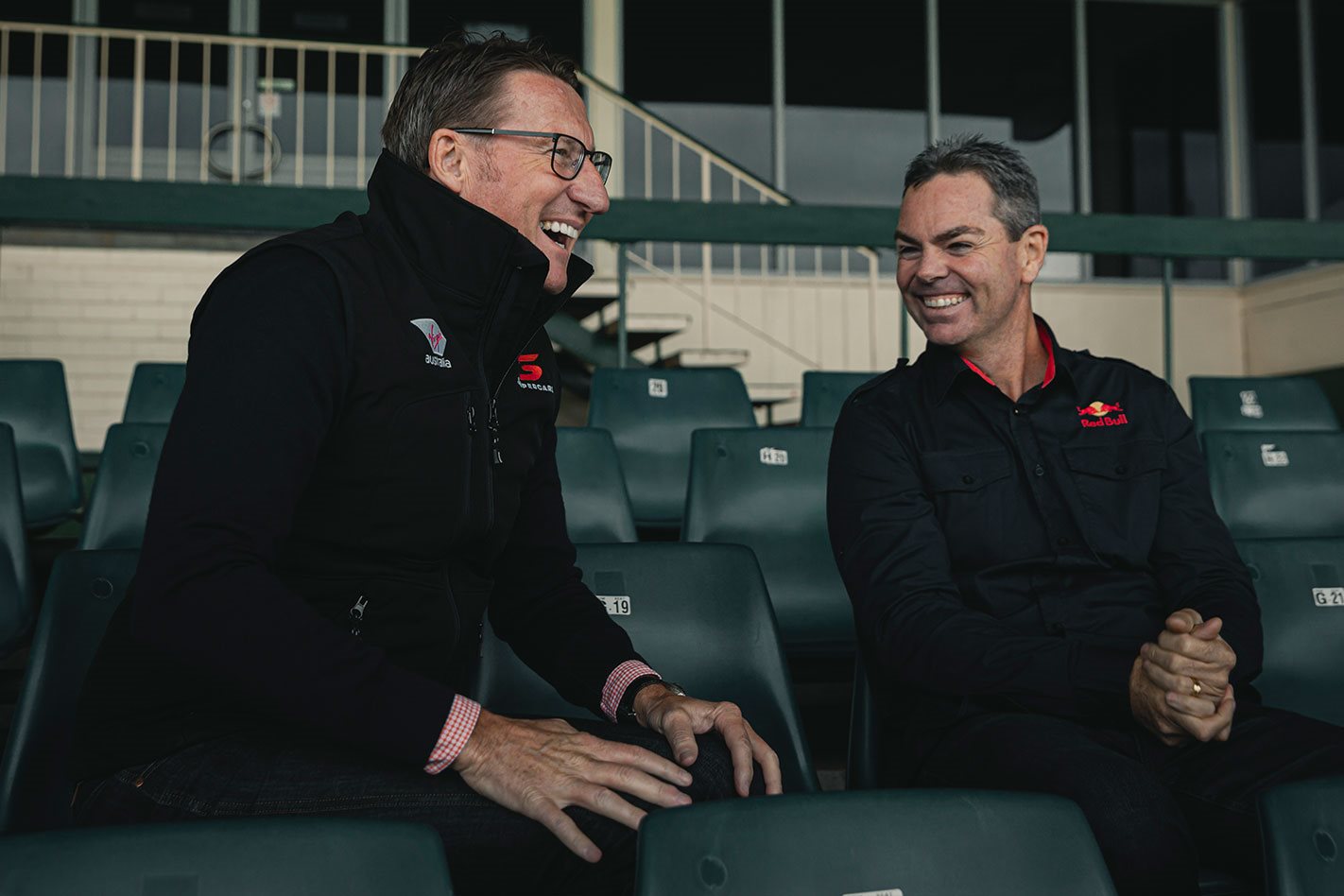 We sit down with Supercars CEO Sean Seamer and Walkinshaw Andretti United team boss Ryan Walkinshaw as they outline vital next steps for a race competition rocked by Holden’s demise. And we spend exclusive time with two of the biggest names ever to race under the Holden badge as Mark Skaife and Craig Lowndes remember their glory years with the Red Lion. 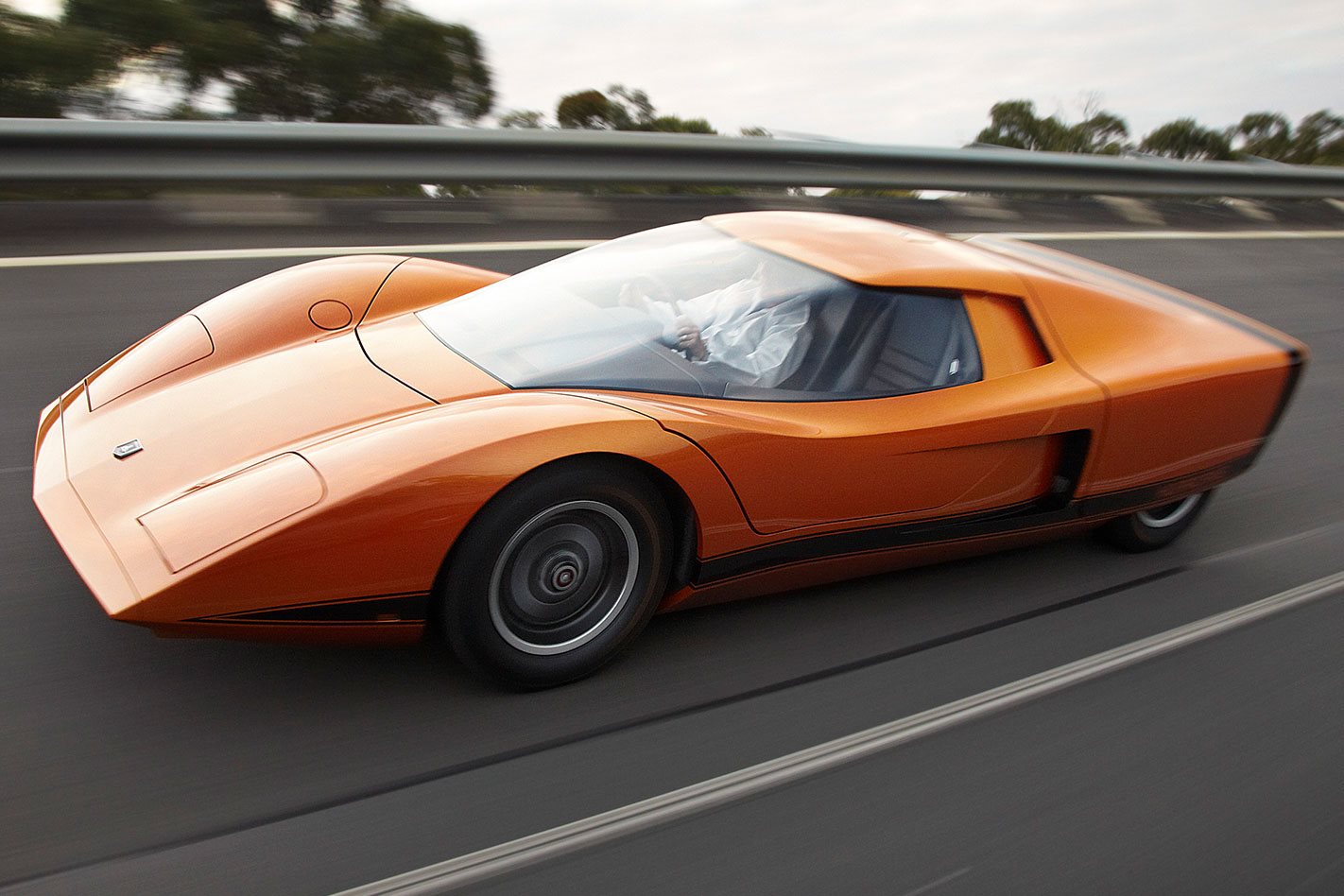 With the lights about to go out at Holden for the final time, we reveal the top-level mission to save the Aussie icon’s revered concept cars and other historic artefacts from being shipped off to Detroit.

Think you know about safety? We reveal how confusion over Australia’s ANCAP car crash ratings means you might not be as safe as you think you are. 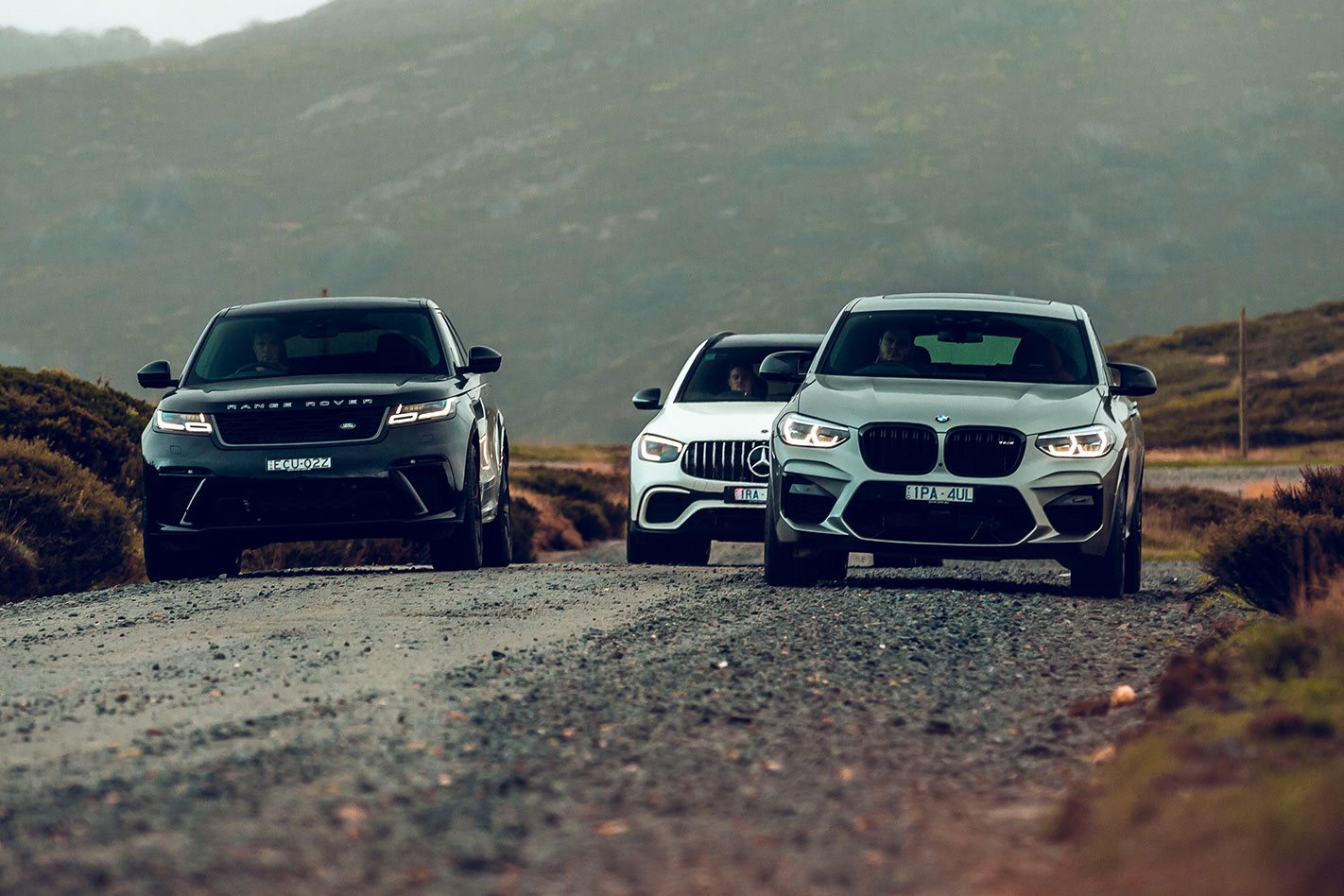 Take a walk on the wide side as we pit BMW’s X4 M Competition, the Range Rover Velar SVA and Mercedes-AMG’s GLC 63 S against each other in Victoria’s High Country. We have the smaller stuff covered, too, with the VW Polo Style, Suzuki Swift GLX Turbo and Mazda 2G15 Evolve vying for the honours in our small hatch comparo.

Find out what MG’s new HS brings to the table in the ultra-competitive medium SUV segment. (Spoiler alert: a lot.)

Fancy more grunt? We hit the bitumen in the Boxster GTS as the thrilling 4.0-litre flat-six found in the Cayman GT4 and Boxster Spyder makes its way deeper into the Porsche 718 range. 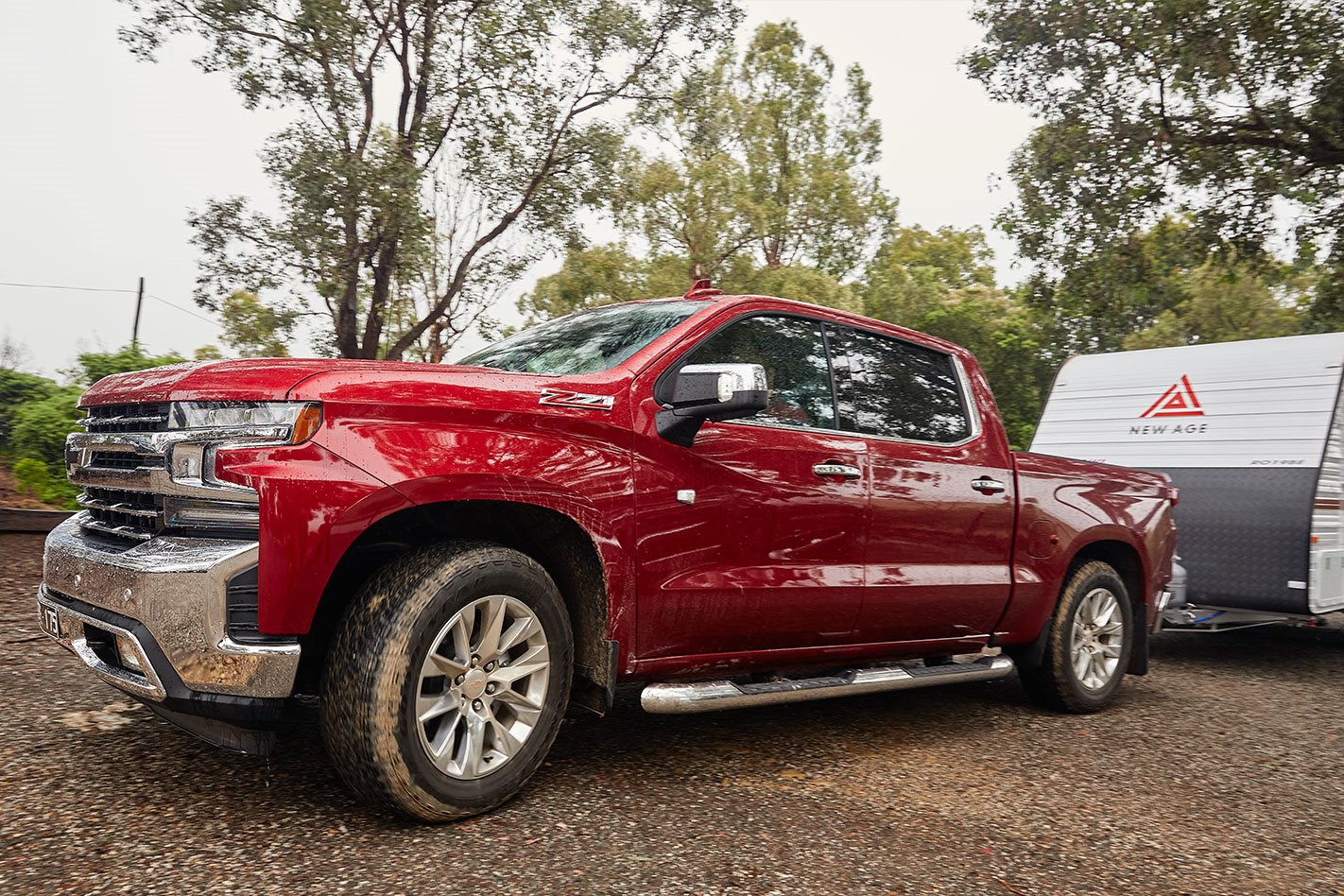 We drive Audi’s RS Q3, the BMW X5 M, Mazda’s perky in-betweeny, the CX-30, and we get to grips with the manual VW Amarok V6 dual-cab and the Chevrolet Silverado 1500 LTZ right-hooker converted in Oz by HSV.

Modern Classic takes us back to the venerable C36 AMG, the car that cemented the German marque’s road-car cred, and Retro explores the sleek, front-wheel-drive Oldsmobile Toronado luxury coupe. 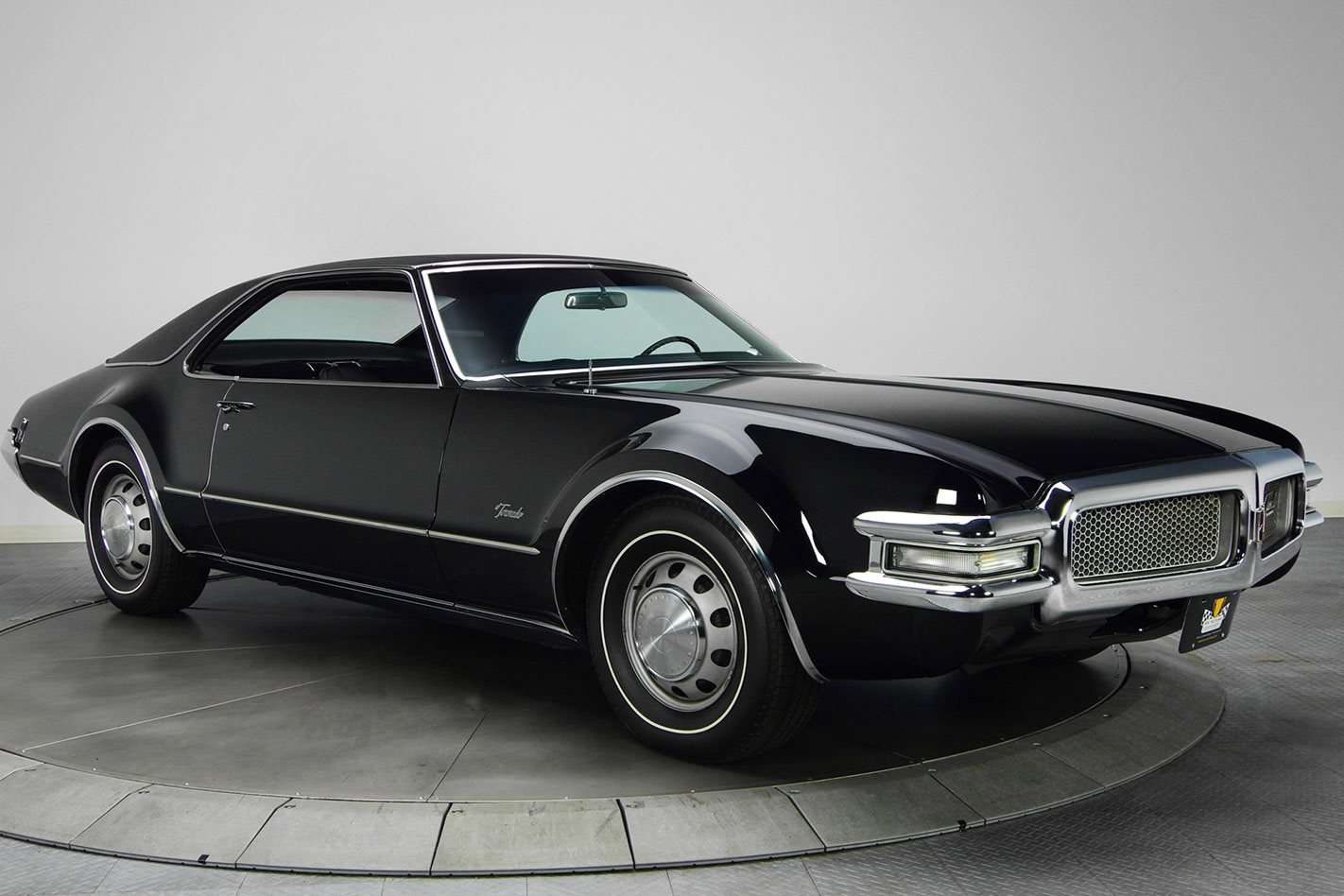 Along with our respected columnists and 20 pages of specs and stats for new cars on sale right around Australia, there’s a bucketload of reasons to grab your April copy of Wheels right now!