VW's Sebastien Ogier wins the rally and a third title

Volkswagen duo Sebastien Ogier and Julien Ingrassia have won their third Rally Australia in a row and with it their third straight WRC title with three rounds of the 2015 season still to run.

Overcoming the considerable disadvantage of having to sweep the road for the first two days of competition, the champion pairing took victory over Volkswagen team-mates Jari-Matti Latvala and Mikka Anttila by just 12.3 seconds. 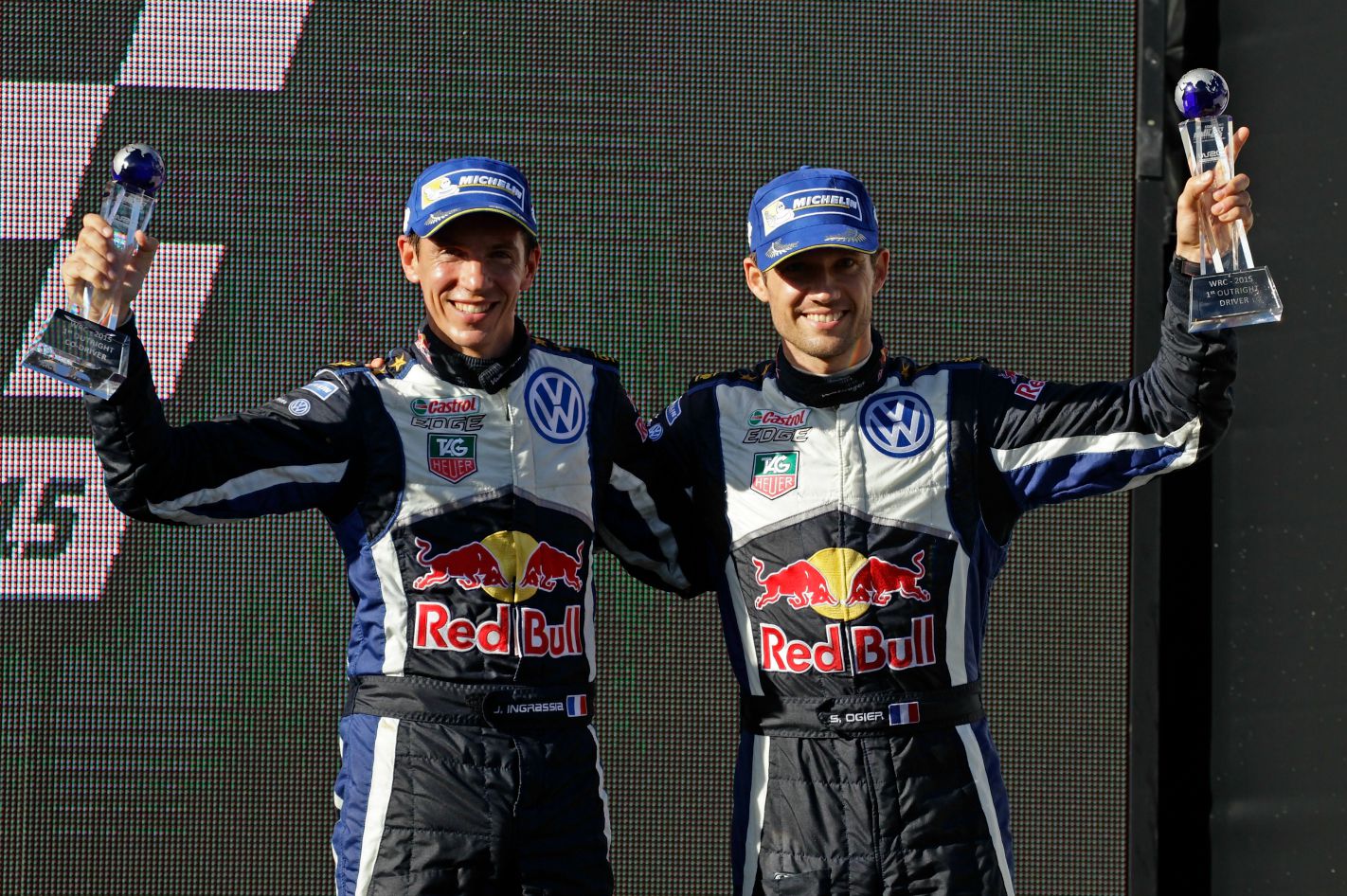 Conventional wisdom dictates that such a handicap makes victory impossible, however Ogier has been utterly dominant in 2015, and capped off his win by being fastest on the rally-ending Power Stage and securing an extra three points.

Citroen's Kris Meeke and Paul Nagle secured third, 32.6sec behind the winning pair; they led the rally for much of the first two days, though were unable to keep pace with the superior Volkswagens.

However, it was one of Meeke's most impressive performances following a recent run of errors and should go a long way to securing a seat with the French team for 2016. 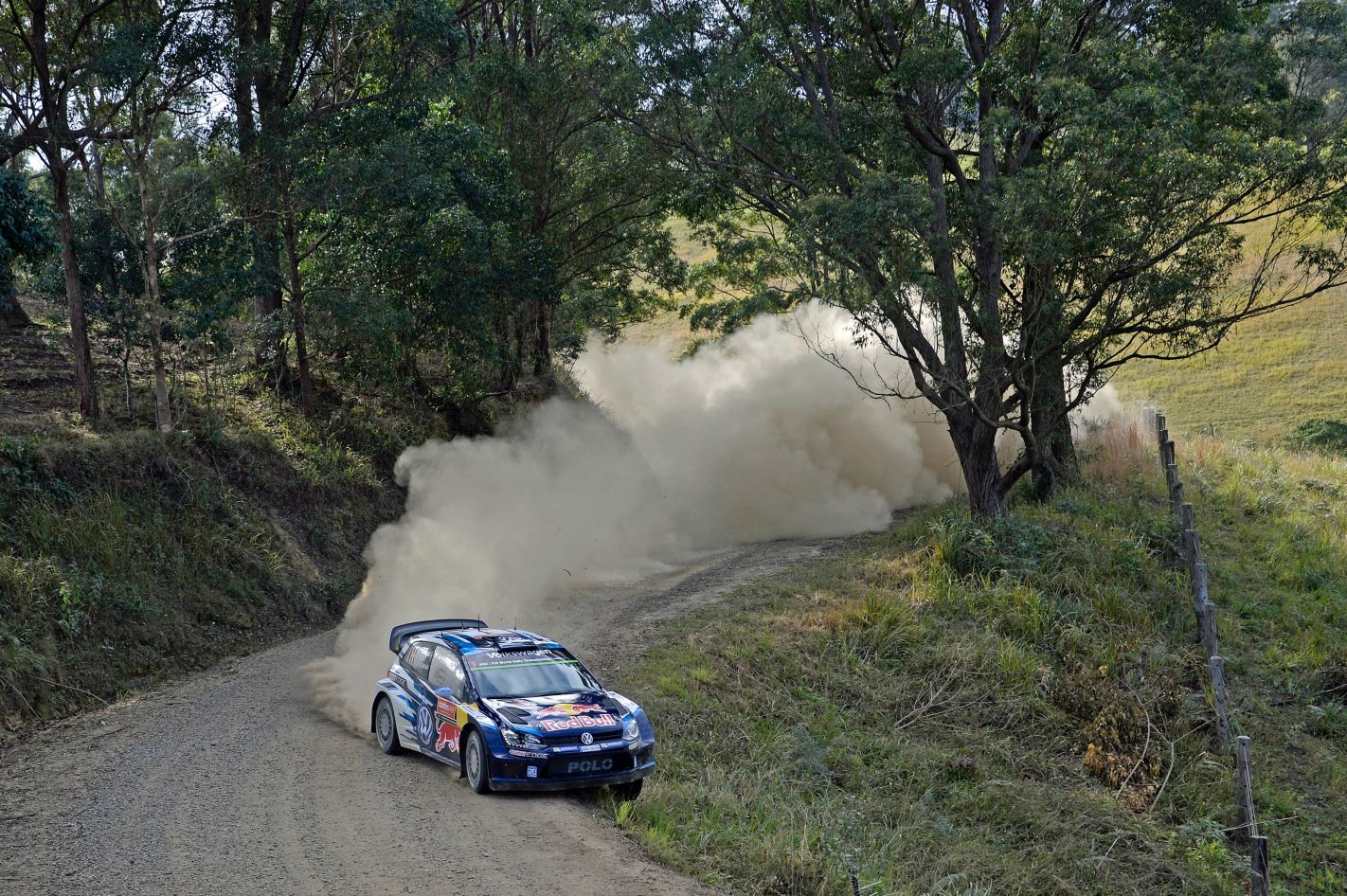 Norwegian pairing Andreas Mikkelsen and Ola Floene in the third Volkswagen Polo actually took the final podium placing from Meeke and Nagle halfway through the day, however a timing error earned them a 10-second penalty, robbing VW of a dream 1-2-3 finish.

The leading Hyundai team was Kiwis Hayden Paddon and John Kennard, who showed exceptional pace to secure fifth place; it's expected that Paddon will be announced as a Hyundai factory driver for 2016 in the coming week. 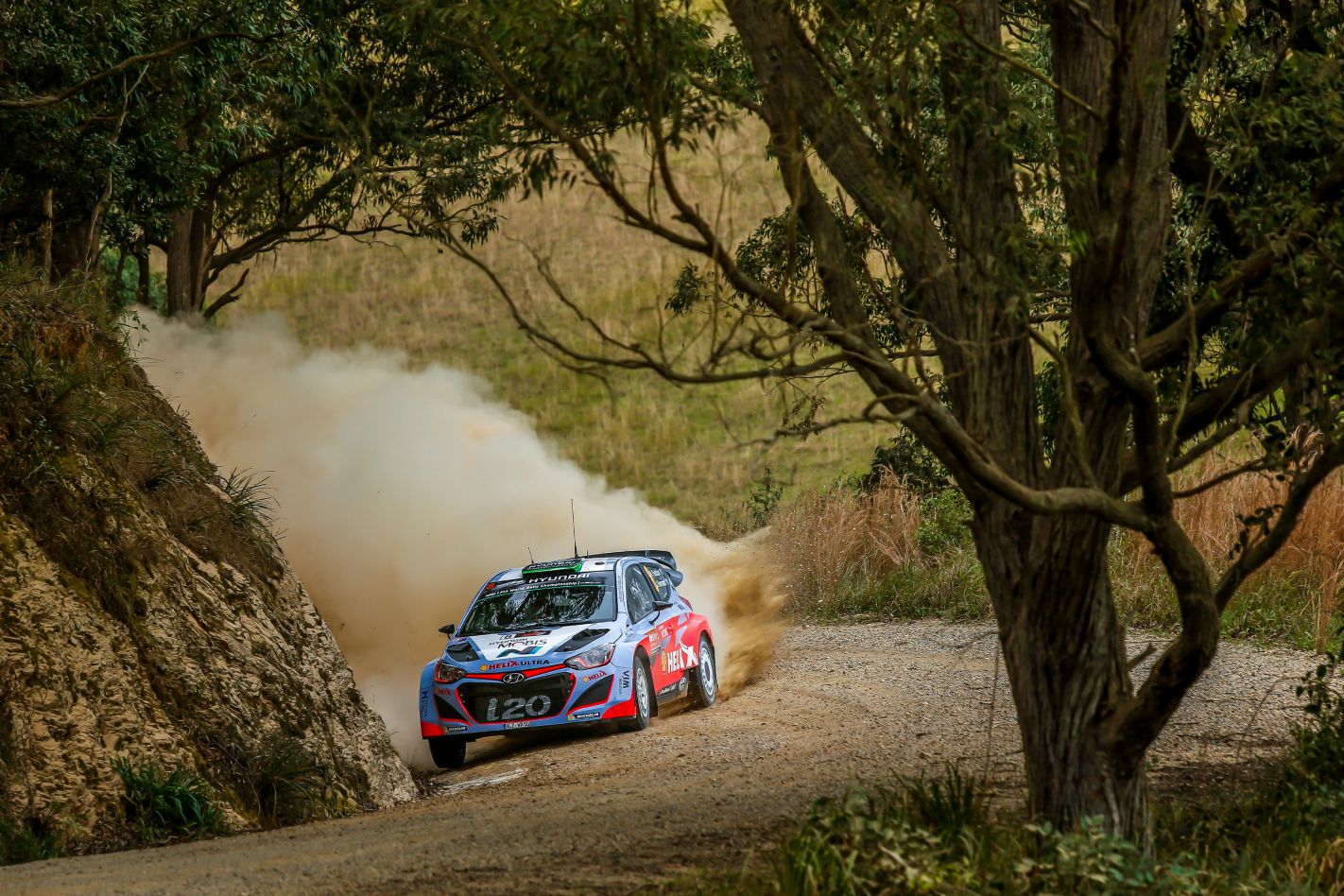 Team-mates Dani Sordo and Marc Marti led early, but a combination of mechanical gremlins and inexperience of the unique Australian stages dropped them to eighth, one place behind Thierry Neuville and Nicolas Gilsoul, who struggled for pace for much of the weekend.

The next round of the WRC takes place on tarmac in Corsica from October 1-4, while Rally Australia is tipped to move to November in 2016 and host the season finale. 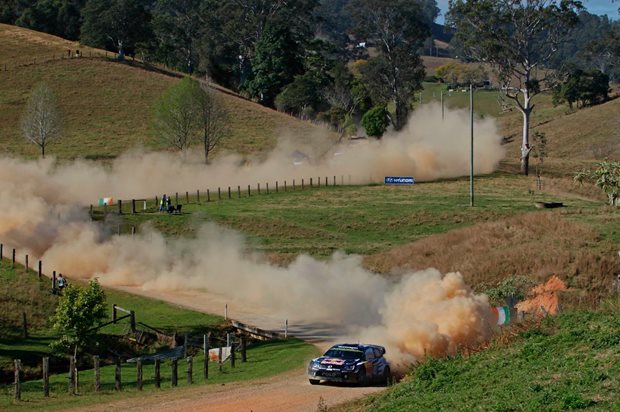