Mustang’s disastrous crash rating proves the worth of independent crash test authorities, even if they’re not perfect

THE shocking two-star ANCAP crash test result for the Ford Mustang raises questions about the safety of other sports cars and reinforces the relevance of the controversial crash test authority.

ANCAP is far from perfect – old ratings aren’t updated, trivial things can penalise a car, and so-on – but here at Wheels we acknowledge there is a place for ANCAP, and the Mustang result underlines (and bolds and italicises) that perfectly.

The Ford Mustang’s safety deficiencies aren’t trivial – they are potentially deadly, according to the ANCAP result. It exposed that airbags don’t inflate correctly and a crash structure that doesn’t hold up well to well known tests passed by hundreds of cars, including Fords. 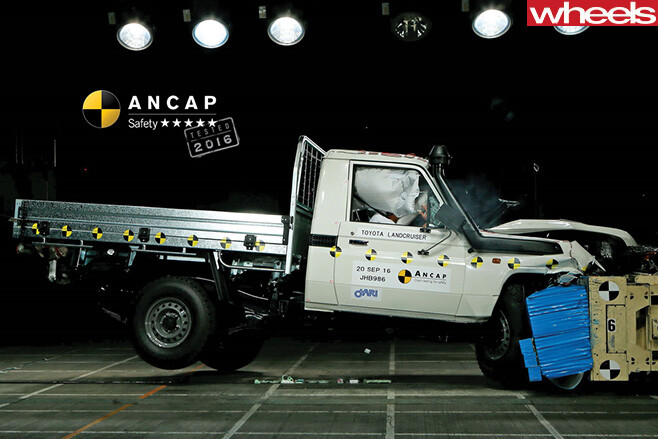 And Ford would have known some pain was coming.

ANCAP has been hassling Ford to test the Mustang for some time, more so since the car became one of the brand’s best-selling vehicles in Australia.

The Mustang was the highest volume car on sale in Australia without an ANCAP rating.

ANCAP made it clear the car was being tested and shared the results with Ford long before they became public.

Ford’s carefully worded response shows it is grasping to try and control what looks like being a PR nightmare for one of its best known nameplates.

The response highlighted that the Mustang passes all regulatory tests – as does every single car on the market, even ones without airbags or any active safety gear.

Those tests are a joke, which is why ANCAP and other safety authorities exist. Again, they’re not perfect, but they play a vital role in the very serious business of highlighting to consumers which cars are safe and which ones aren’t. 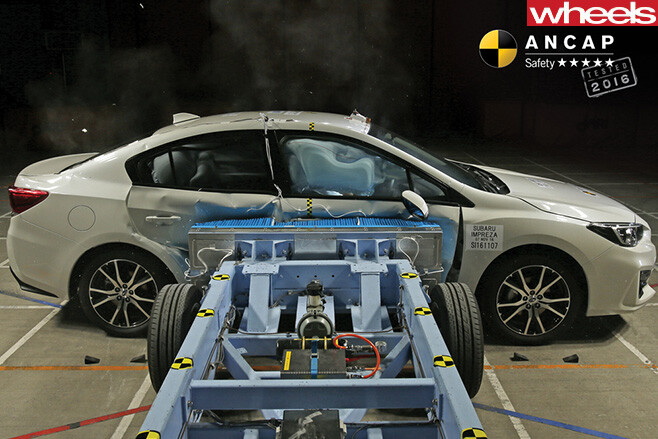 And it’s difficult to imagine the results being a shock to Ford.

Most of today’s crash testing is done in the virtual world, where it’s a lot cheaper and easier to change things before you destroy actual cars.

Manufacturers typically know exactly how their car will perform in tests such as ANCAP. Executives will often tell the media they are “anticipating” a five-star ANCAP result, which is code for “we’ve run the computer simulations and everything shows it will get the maximum score”.

Which suggests Ford may not have expected the car to have been subjected to ANCAP testing.

Ford did not answer that question when we posed it to them.

Instead, in its response to Wheels, Ford pointed out the existing NCAP protocol was not in place when the Mustang was being developed.

Yet the car company knew it was coming. Controversially, ANCAP is very open about its plans for future testing.

Here at Wheels, it has us wondering how many other sports cars or lower volume luxury vehicles would perform poorly in ANCAP tests. 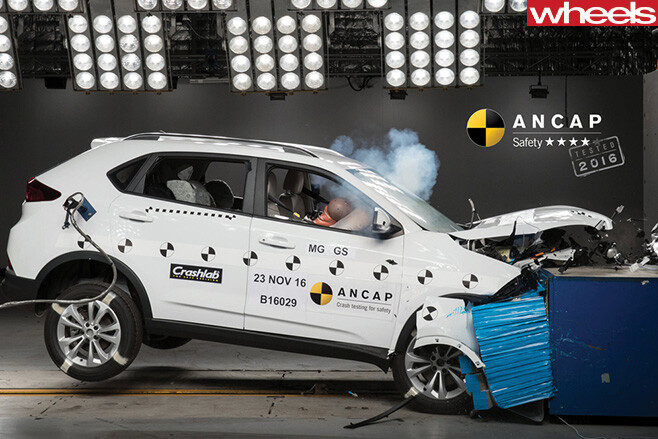 Years ago I spoke to a Rolls-Royce engineer who said their cars would not achieve five stars on the basis that the seatbelt reminders were not to NCAP standards. His reasoning was if a Rolls-Royce owner doesn’t want to wear a seatbelt then we’re not going to beep at them until they do.

But there must be other examples where a producer of a low volume car has decided it’s not worth the extra investment to add another star to a safety rating that will never be done.

A recent US Insurance Institute for Highway Safety test highlighted deficiencies in the safety of some American muscle cars. The Chevrolet Camaro and Dodge Challenger were each found to have issues.

Ironically the Mustang performed best of those three.

But ANCAP tests – however flawed – are very different. Despite the controversies they’re an important part of the safety message.