The catharsis of conversing with cars

“Now listen, you little ANCAP underachiever, if you let anything bad happen to my girl, I’m gonna gut you with a plasma cutter...”

Life on the street must be brutal for humans, and a relentless battle for survival for dogs. But it’s also deeply unkind to cars.

The search for a low-budget first vehicle for my 17-year-old daughter had taken us to (and past) scruffy, unloved Suzuki Swifts, a clunky Honda Jazz, and a parked-by-ear Yaris that had covered all of the miles to the moon and back. Eventually it led us to a 2009 K12 Nissan Micra in Sydney’s inner west. 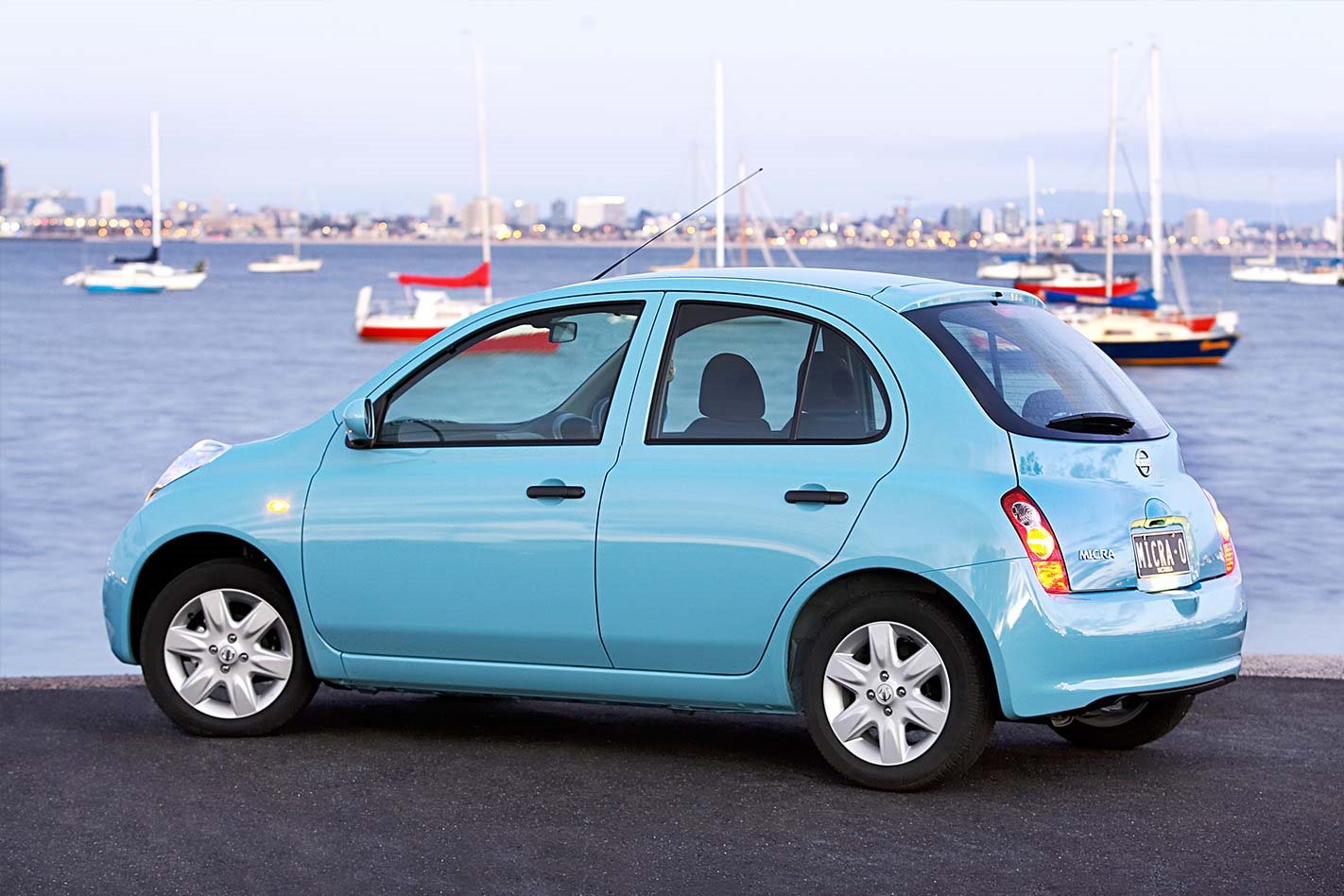 Life on the street had knocked the shine out of its mint-green paint; crap and grime and leaves and sap had found their way into its most intimate reaches. Ageing outdoors can be unkind.

The seller was a mid-40s chap named Guiliano, and he was visibly downcast as he explained the car had belonged to his mum since new, but it had to be sold now, as she had passed away suddenly earlier this year. It was the final piece of her estate; his last physical link to her memory. He apologised for not having made any effort to prepare it for sale. “I just haven’t had it in me,” he said despondently. But he knew what I really wanted to know. “It might not look like it now, but she did love it,” he said. “She was really meticulous about the maintenance.”

The logbook in the glovebox testified to this, and the odo had half the kays of similar cars from the same period. The dipstick showed the oil was a rich caramel colour, and as I squeezed underneath the little Nissan with a torch, everything looked tidy and straight.

So I forced myself to look past the grottiness and the dinged bumper, and we did the deal in his kitchen over an excellent coffee. As we said our goodbyes on the street, Guiliano said, “Look after it for me,” and I knew he really meant it. We parted with an only slightly awkward man-hug.

My daughter and I got it home and went straight to work with the high-pressure cleaner and an entire career’s worth of free-sample car-care products. It was deeply therapeutic, blasting away years of cosmetic neglect. It was also a great bonding time, not just with my daughter, who was poppin’ like a whack-a-mole, but with the car itself. As I dug leaves out of the scuttle, and degreased the doorjambs, I found myself in a mental conversation with this little Pommy-built 1.4, in a way only other car people could understand. I had a stern word with it about upholding Japanese mechanical integrity, and as I cut through the cloudy haze of its headlights with the electric polisher, opening its ‘eyes’ for the first time in years, I also wanted it to know just how irreplaceable its human cargo was: “Now listen, you little ANCAP underachiever, if you let anything bad happen to my girl, I’m gonna gut you with a plasma cutter…”

With the law laid down, I started attacking the interior. First it needed clearing of the detritus, and the rear-seat pockets gave up more snippets of the last good years Guiliano’s mum had enjoyed. The receipts for her Carnival Cruise to New Caledonia in 2018; the set menu of a wedding she’d been to in 2017. As I binned them, I felt that real transition of our little car embarking on its next phase of life.

Four hours later, the metallic-green paint had a deep lustre; the tyres glowed gloss black; the glasshouse sparkled, and the interior was immaculate. I even unbolted the rear bumper and, with a bit of gentle persuasion, the big ding returned to shape with a satisfying pop. After a quick trip to Repco for new wheel trims and number-plate frames, the bobble-eyed minty Micra was shining like a new pin.

Finally Sisi pulled me away, unable to hold back any longer for the must-have Instagram selfie with her little green freedom machine. It was reminiscent of a prized photo of 17-year-old me, standing proudly with my Mini Cooper S in 1983, except she was not sporting a tragic, post-punk mohawk and tartan trousers.

She wasn’t the only one who posted a pic. I sent a photo of her with the car to Guiliano, with a short note to say thanks, and how happy we were with how the car had scrubbed up. “I hope your mum would be pleased,” I wrote. 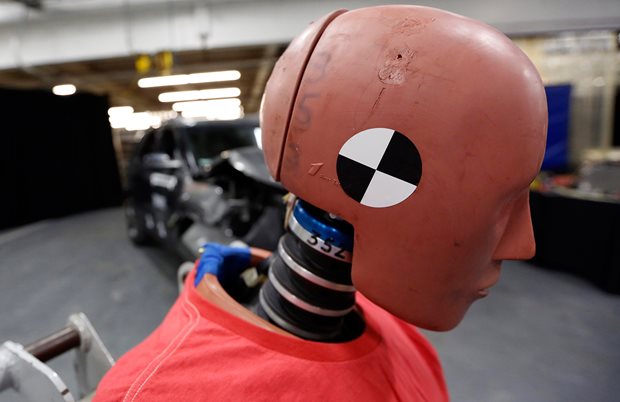