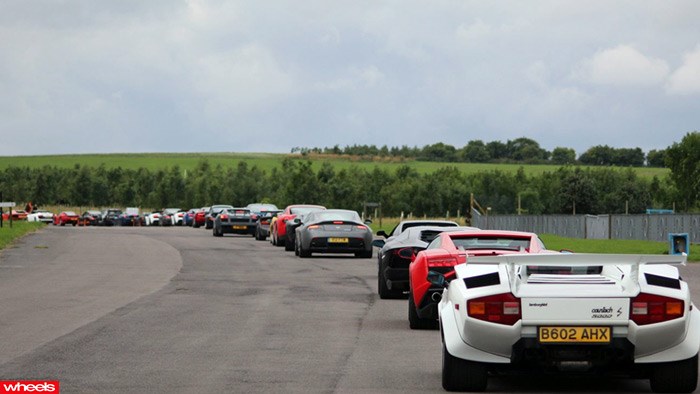 Now this is a traffic jam you'd almost want to be caught in.

Now this is a traffic jam you'd almost want to be caught in.

Formed earlier this week in England, it's the result of over 200 Supercars all converging on one place to take part in the annual Wilton House Supercar meet.

Headlined by four Pagani Zondas, three Ferrari Enzos and two Bugatti Veyrons, it's not only being billed as the world's most expensive jam, but it sounds pretty good too. 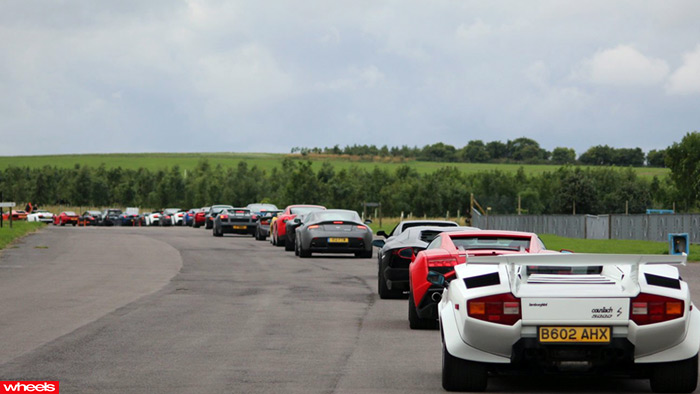 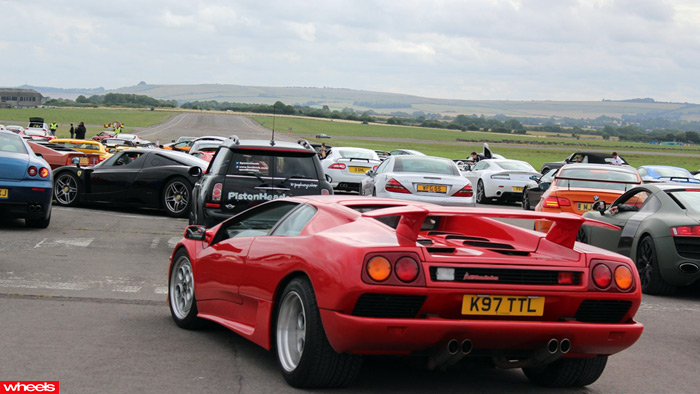 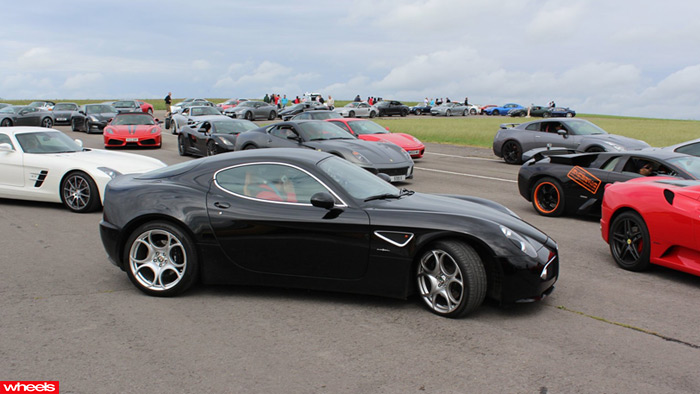 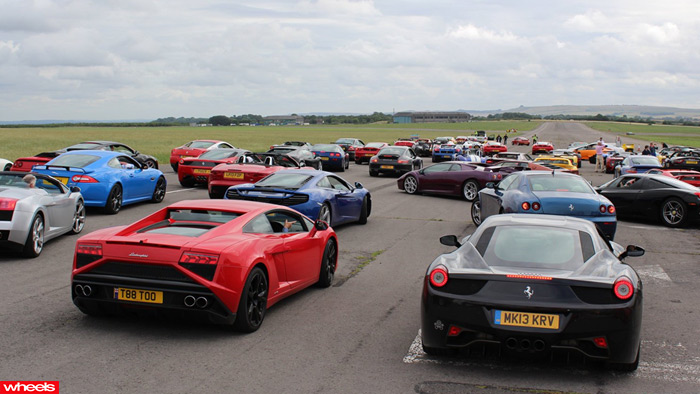 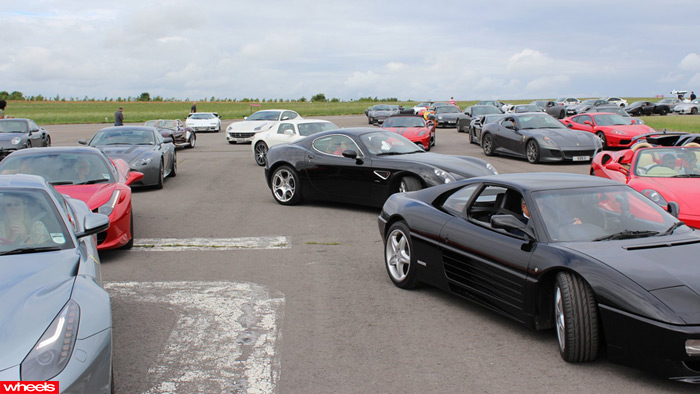 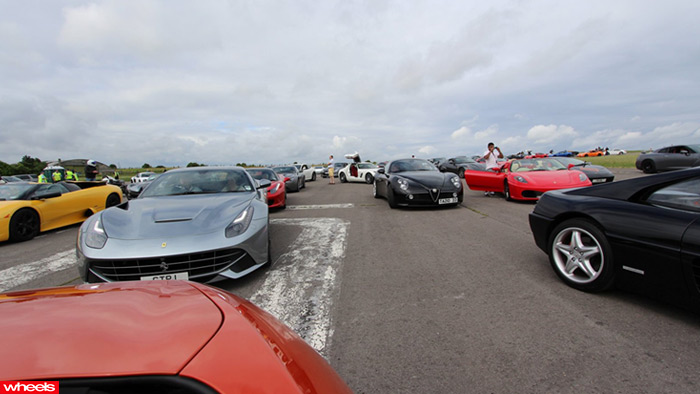 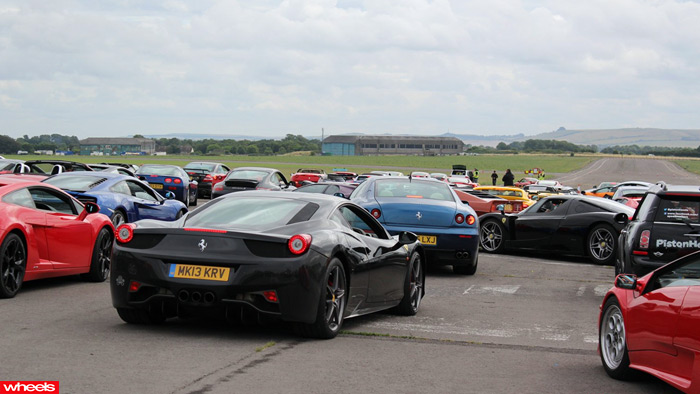 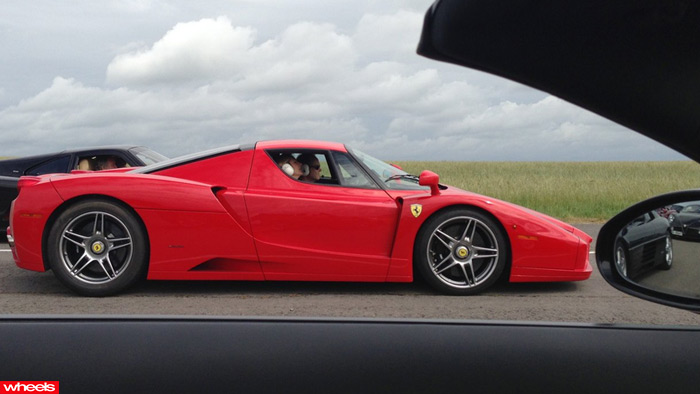 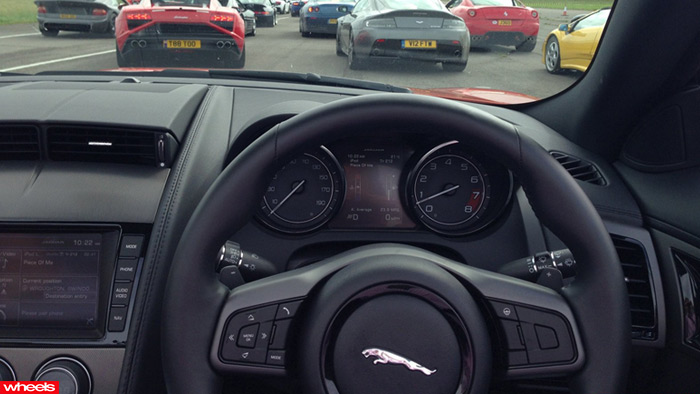