It’s been an incredibly busy time for Holden of late, with the launch of the VZ Commodore and that last month of its WL Statesman/Caprice sedan range. This month, it’s freshen-up time for the Commodore light commercial range, and then next month Holden officially unveils its VZ Monaro.

After all that activity, Holden will slot the new Alloytec V6 into the Adventra in an effort to provoke some interest in this slow-selling soft-roader. 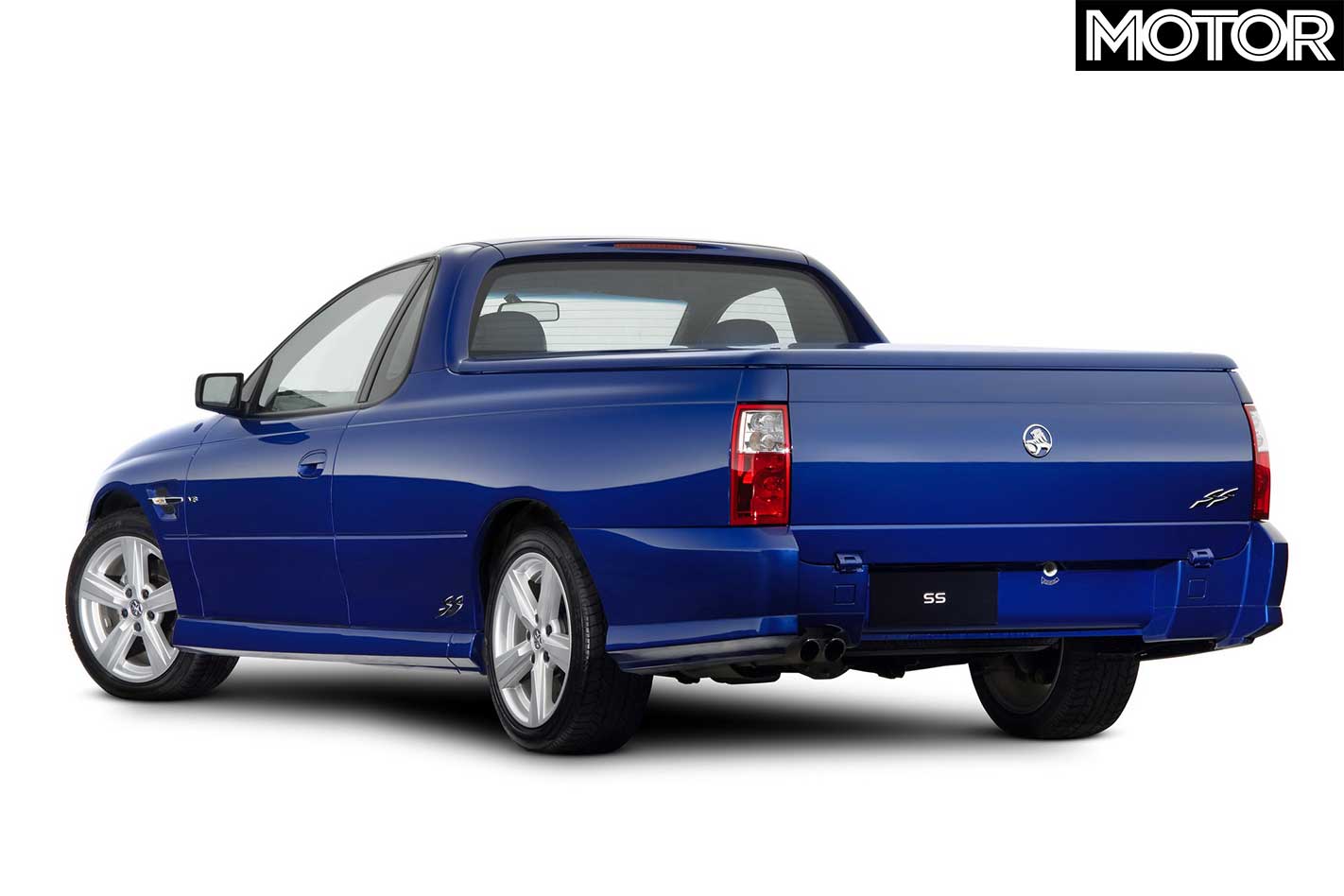 The VZ ute, one-tonner and Crewman range gets the same spread of improvements seen in the sedans, including the new 175kW, 3.6-litre DOHC V6. The engine’s torque curve has been re-calibrated for its life within working vehicles, and now produces peak torque (the same 320Nm as in the sedan) at 2400rpm – 800rpm lower.

The only thing now missing from the Holden ute range is a 190kW-version V6, which would create a direct ute match for the sporty SV6 sedan. Without confirming there will be an SV6 ute, Holden engineers and marketers say for now it’s a matter of avoiding biting off too much, too soon. 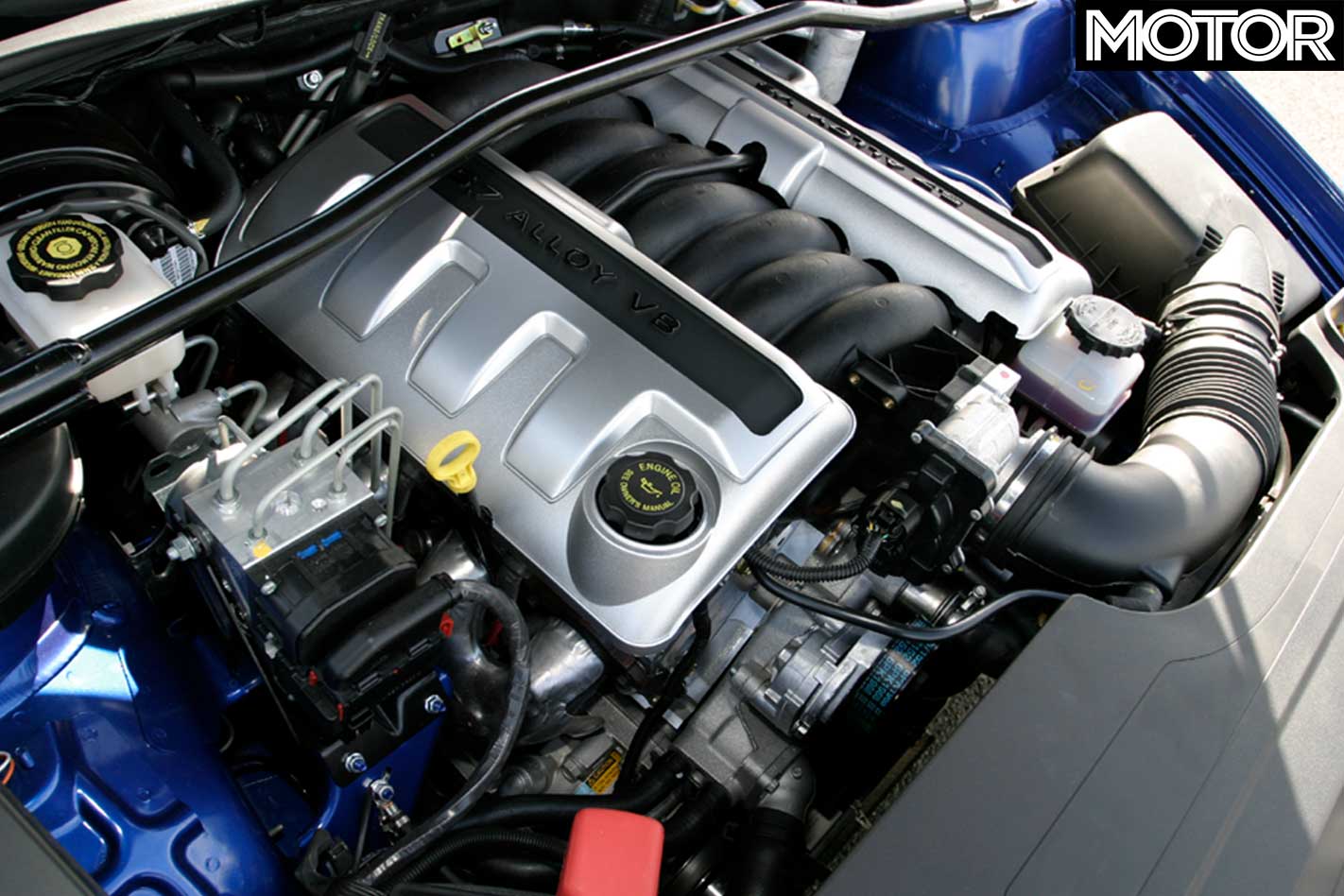 The SS Ute gets the same improvements as in the four-door variant. Peak power sneaks up 5kW to 250kW at 5600rpm. Torque also bumps up five points to 470Nm at 4800rpm.

But bald numbers don’t mean as much as the improvements brought about thanks to the adoption of Electronic Throttle Control. Unlike many drive-by-wire set-ups, throttle response is now sharper and doesn’t hang up between shifts (in the manual). 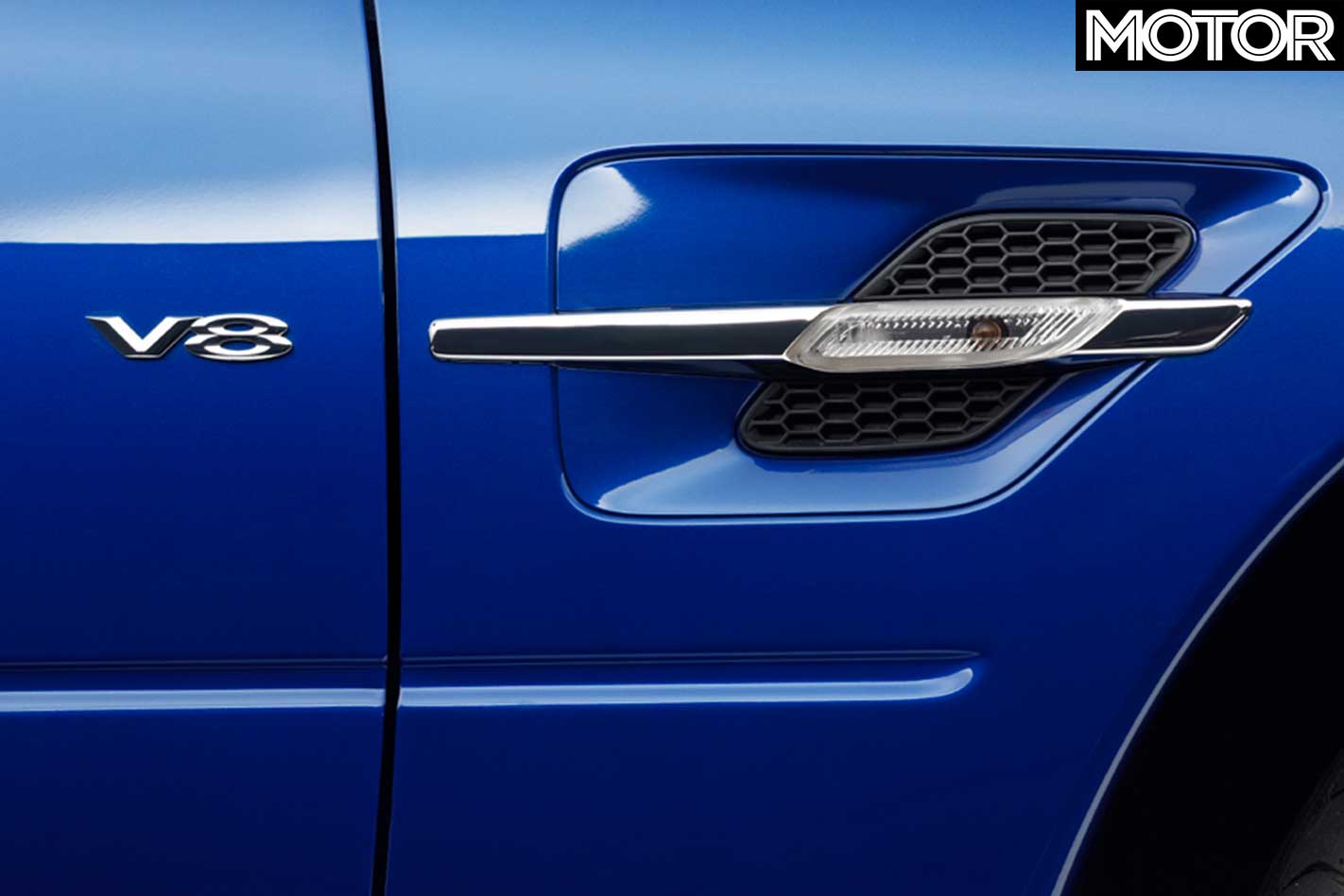 Along with the hardware and software improvements to the old 4L60 four-speed auto – including a new torque converter – ETC improves and smoothes upshifts, and sharpens kickdown response. Smarter electronics also bring cruise control to the ute range for the first time.

Nostalgia is part of the package on classic MOTOR

Despite similar changes to the front suspension – revised anti-roll bar location and the use of a ball joint to replace the rubber bushing – the ute is not the understeerer we found the sedans to be in last month’s cover story. 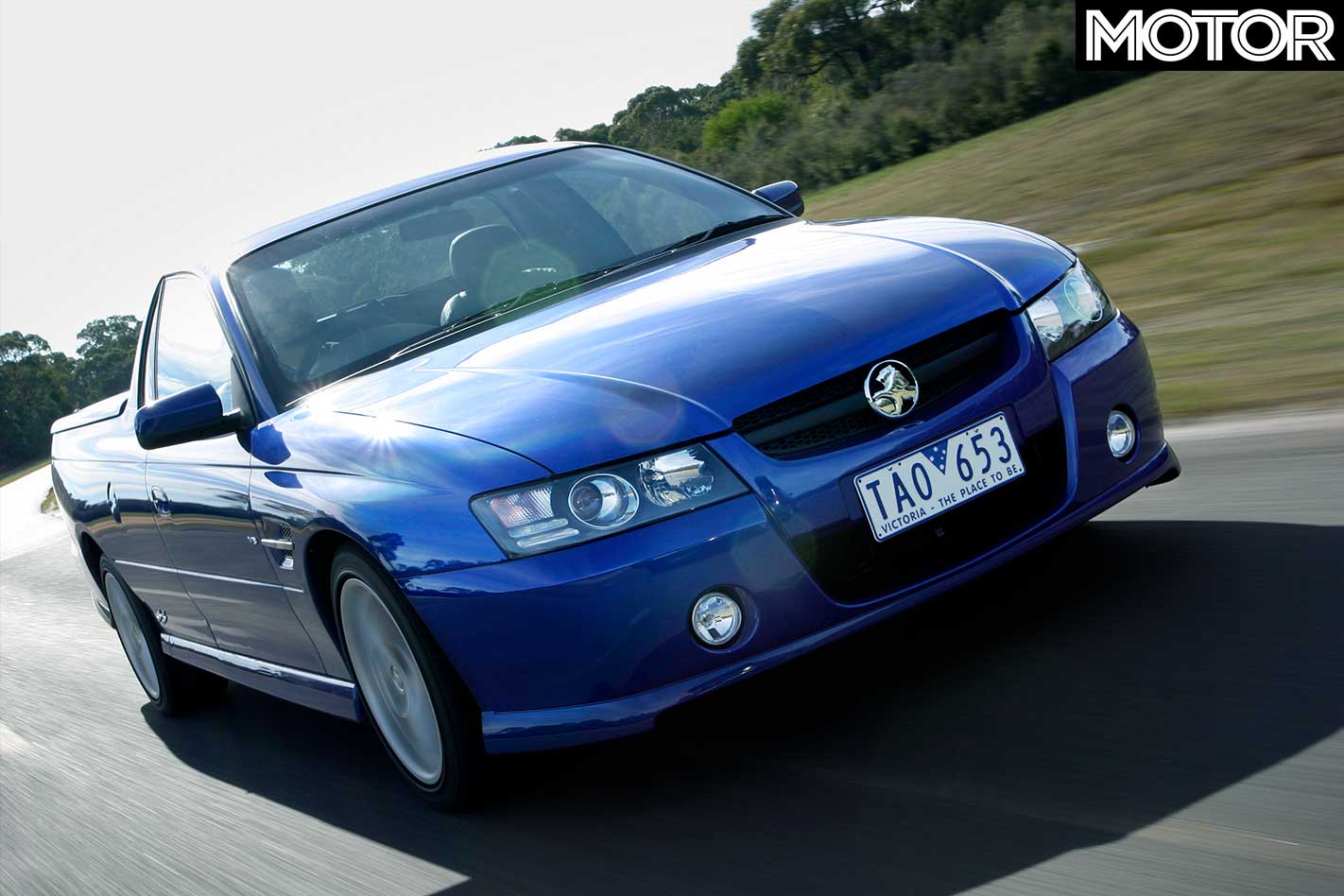 Obviously, the rear-end grip of a ute is not as high as the sedan, and this allows you to steer the car on its throttle more – not much of a challenge with 250kW and 470Nm heading to the back – and you can drive around the understeer. At the same time, it should be noted that despite all that grunt in a ute, the SS is not going to oversteer unless that’s what you call for.

At $40,640 – in both manual and auto – the SS is the best part of $20k cheaper than a Monaro, making it the best-value two-door sportster in the Lion’s lair. 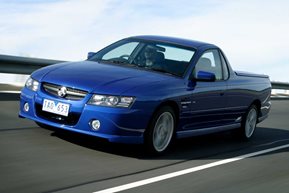 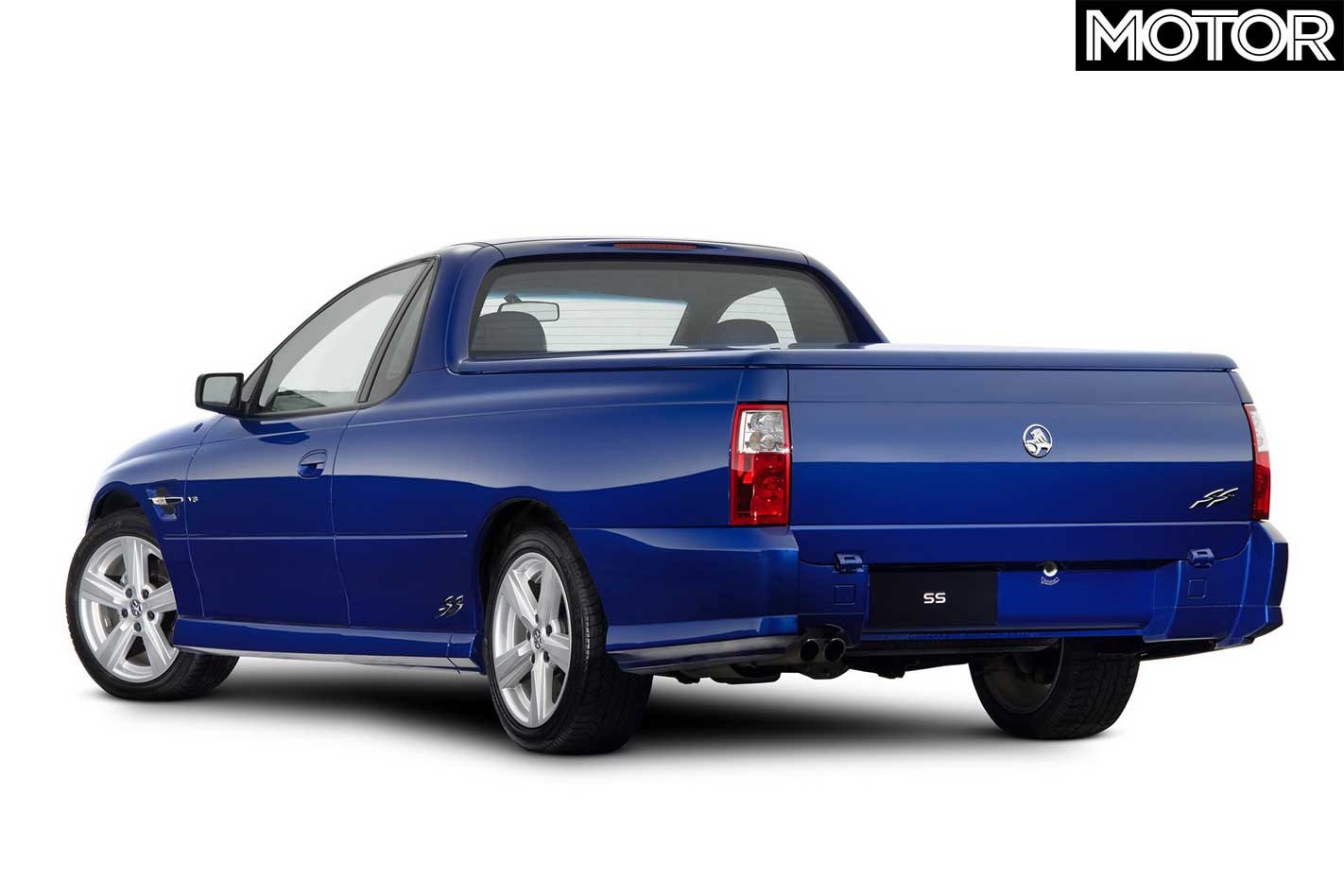 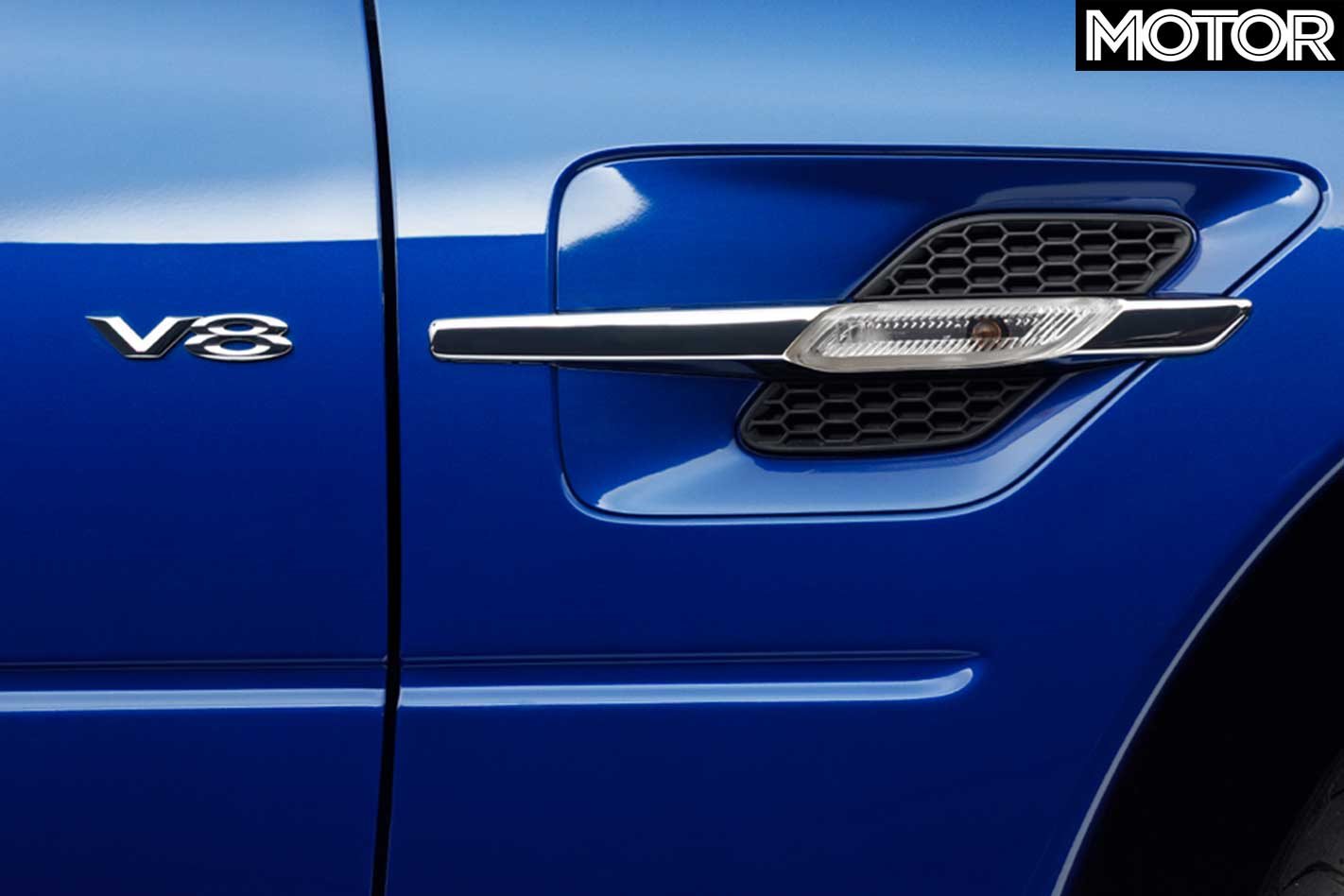 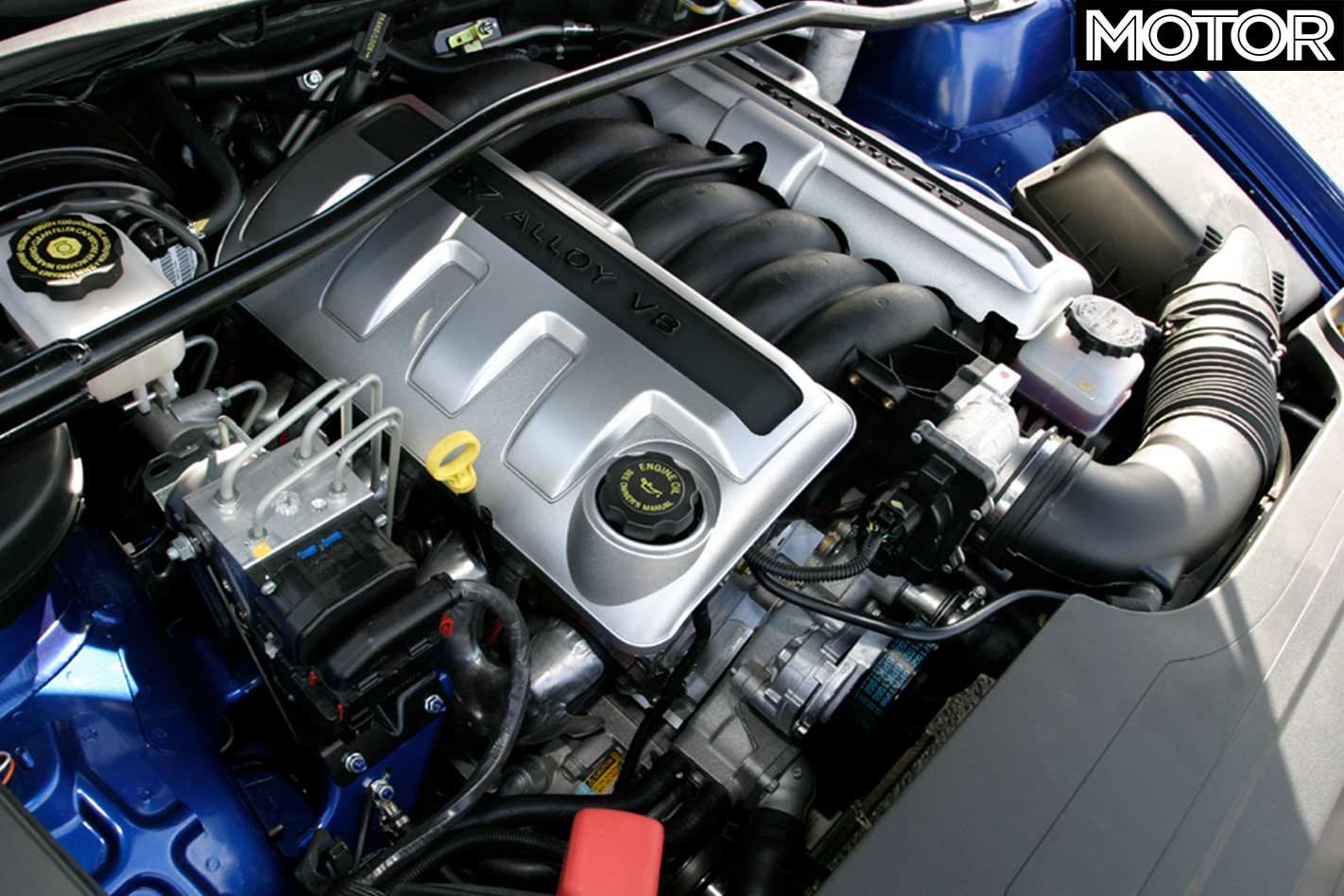