I’ve never really been a fan of standing anywhere near an operating dyno. Pinless bloody grenade, if you ask me. And right now, I’d pretty much rather be anywhere than beside CSV’s rolling road as boss man Pete Dichiera irons out the final bugs in his latest Franken-wheels.

It’s not that I don’t enjoy watching somebody who clearly knows what they’re doing, but the way the silver GTS is straining against the tie-downs and threatening to spit the whole dyno backwards through the CSV workshop wall has me worried. This is a seriously wicked mother; the hellish noise of seven huffer-fed litres screaming makes me wince. 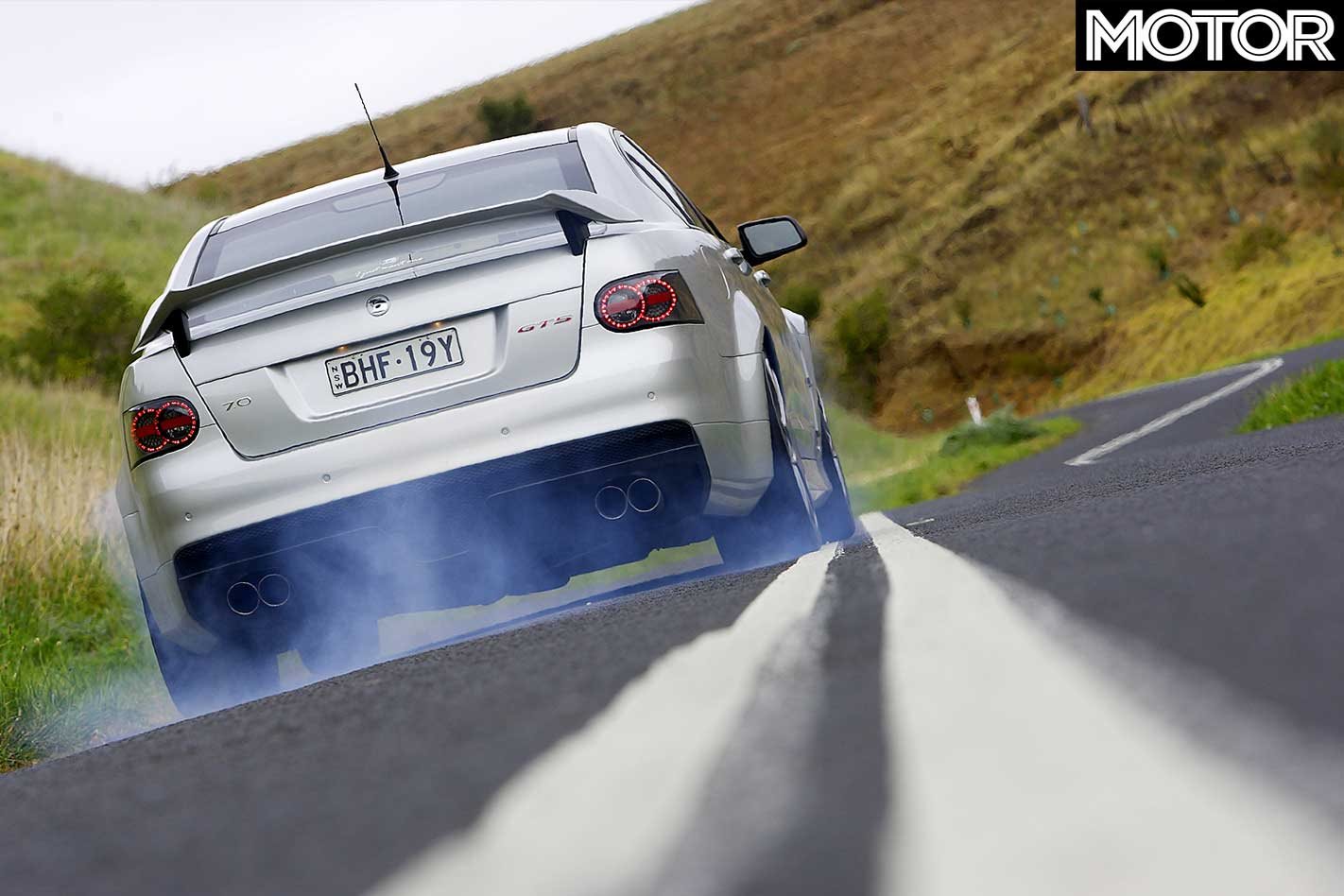 Finally, it’s over. Dichiera brakes the dyno to a halt and the big GTS just sits there, idling like it hasn’t just had its nads thrapped. But the computer screen doesn’t lie and when 404kW flashes up – at the treads, you understand – I believe it.

That’s, oh, around 540 of grandad’s old horsepowers and probably good enough for 500kW at the GTS’s crankshaft. Enough to make old Pappy spin in his box (yours may not have put his cue in the rack … mine has).

But just like Grandad would have said, this ain’t rocket surgery, son. Your basic 7.0-litre LS7 will make around 320kW at the wheels on a good day and with the centrifugal blower adding about six psi to that, 404 is the magic number.

Okay, you’ve got stuff like an intercooler, a one-off three-inch exhaust and the LS7’s dry sump going on, too, but the basic combo of cubes and boost is what this car is all about. So what, exactly, will she do? 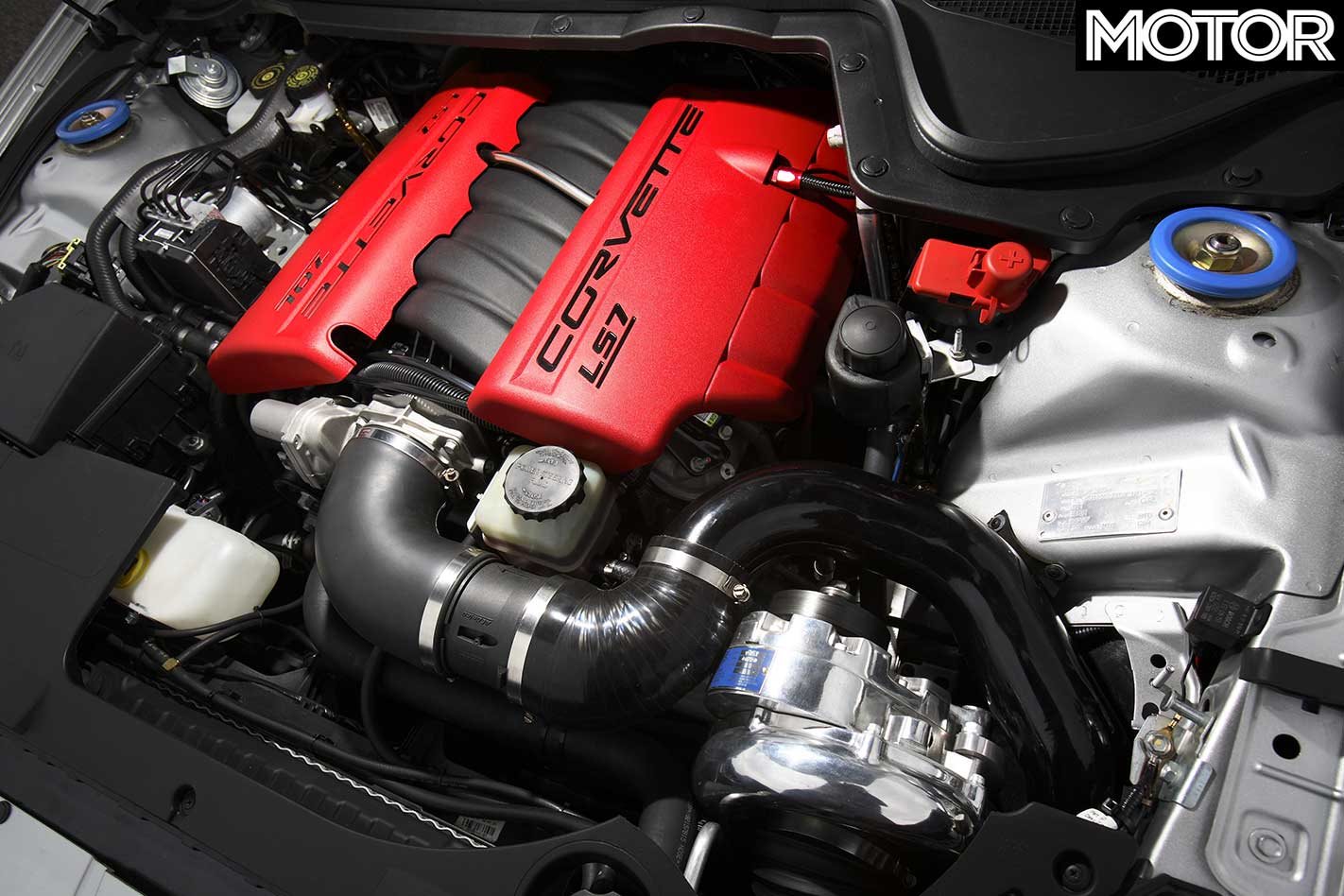 Well, some background first. The fastest Holden-based anything we’ve tested here at MOTOR was the Walkinshaw Performance 6.2-litre Clubsport fitted with the WP blower. That car stomped its way to 100km/h in 4.2sec and across the quarter-mile in 12.5 at 192.7km/h. The CSV car could only match those numbers (most of them anyway) with the same 0-100 and 400m times.

But look closer and you can soon see what nobbled the CSV: traction, or a serious lack of it. See, while the quarter may have been dispatched in 12.5, the terminal velocity was an eye-watering 201.5km/h (that’s 126mph, Grandad). Fact is, there’s so much grunt on board that you must leave traction control on (the throttle-by-wire technology doesn’t help you modulate the gas pedal to find grip, either).

So, by the time the pump has boosted up, the wheels have broken traction and the computer kicks the snot out of the spark and fuel curves. Bluuuurrrrgghhh.

Turn the traction off and it all turns to a smoky version of hell. On slicks and a sticky wicket, it’d certainly be different, and that terminal velocity suggests elevens and maybe a sub-four-second 0-100km/h time. But then, this is a road car, and in those terms, it still rocks. 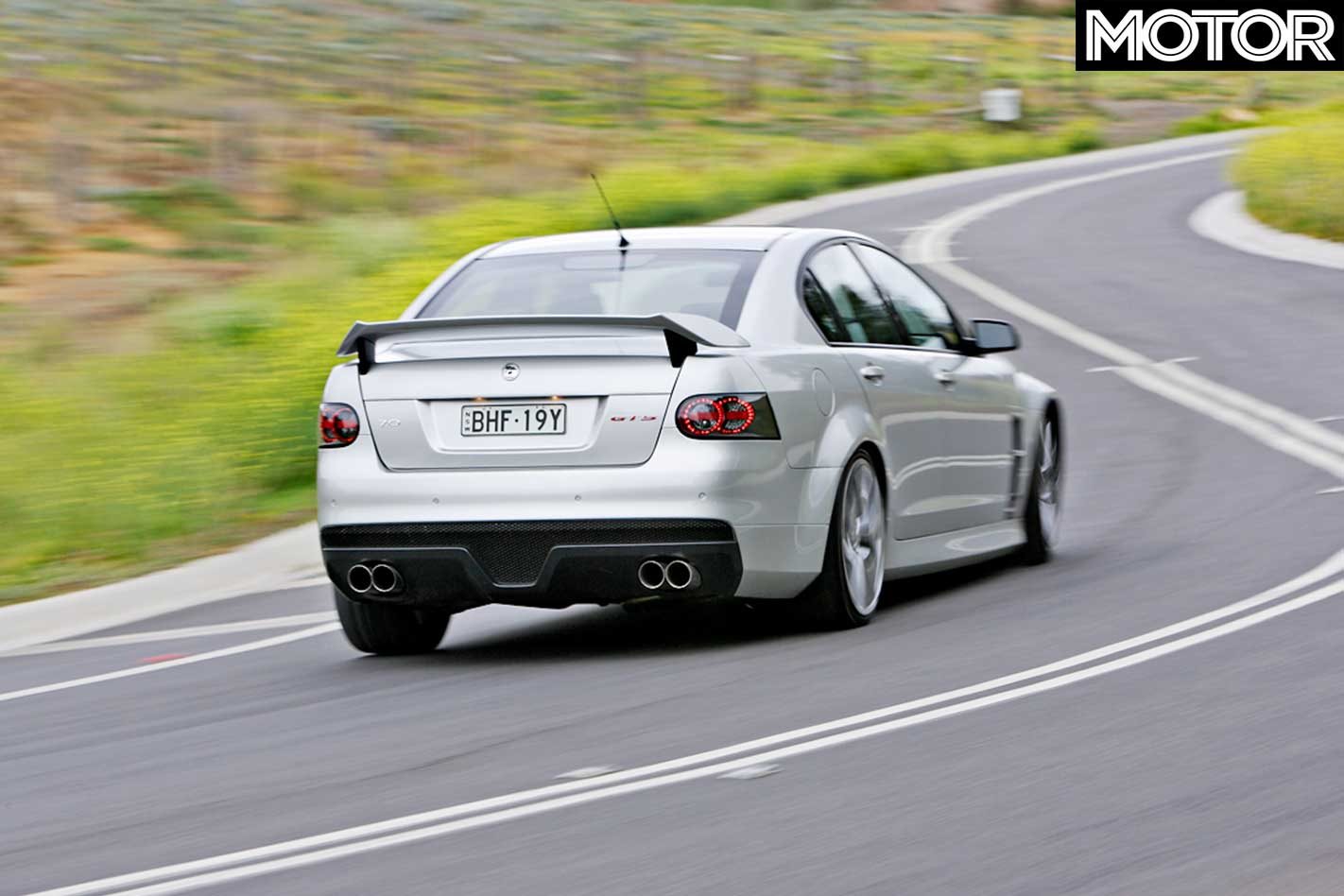 While the centrifugal pump doesn’t give the low-down shove of a Roots-type blower, it puffs the LS7’s chest up from about 3000rpm. By 4000, it’s thunderous with 919Nm at the wheels. That translates to a fit but fairly stock feeling bottom-end that gets stronger and more manic as the revs build.

By the time you’ve reached 4000rpm in third or fourth, the bugger has got both hands around next Tuesday’s neck and is dragging it backwards towards you. Vivid, I believe, is the word.

This particular car was built to specific order, and it packs the best of the best. Suspension is Koni adjustable, and there’s a set of R-spec tyres on lightweight rims for track days. There’s a gearbox and engine cooler, and the oil tank’s in the boot (the blower lives where the tank would’ve). 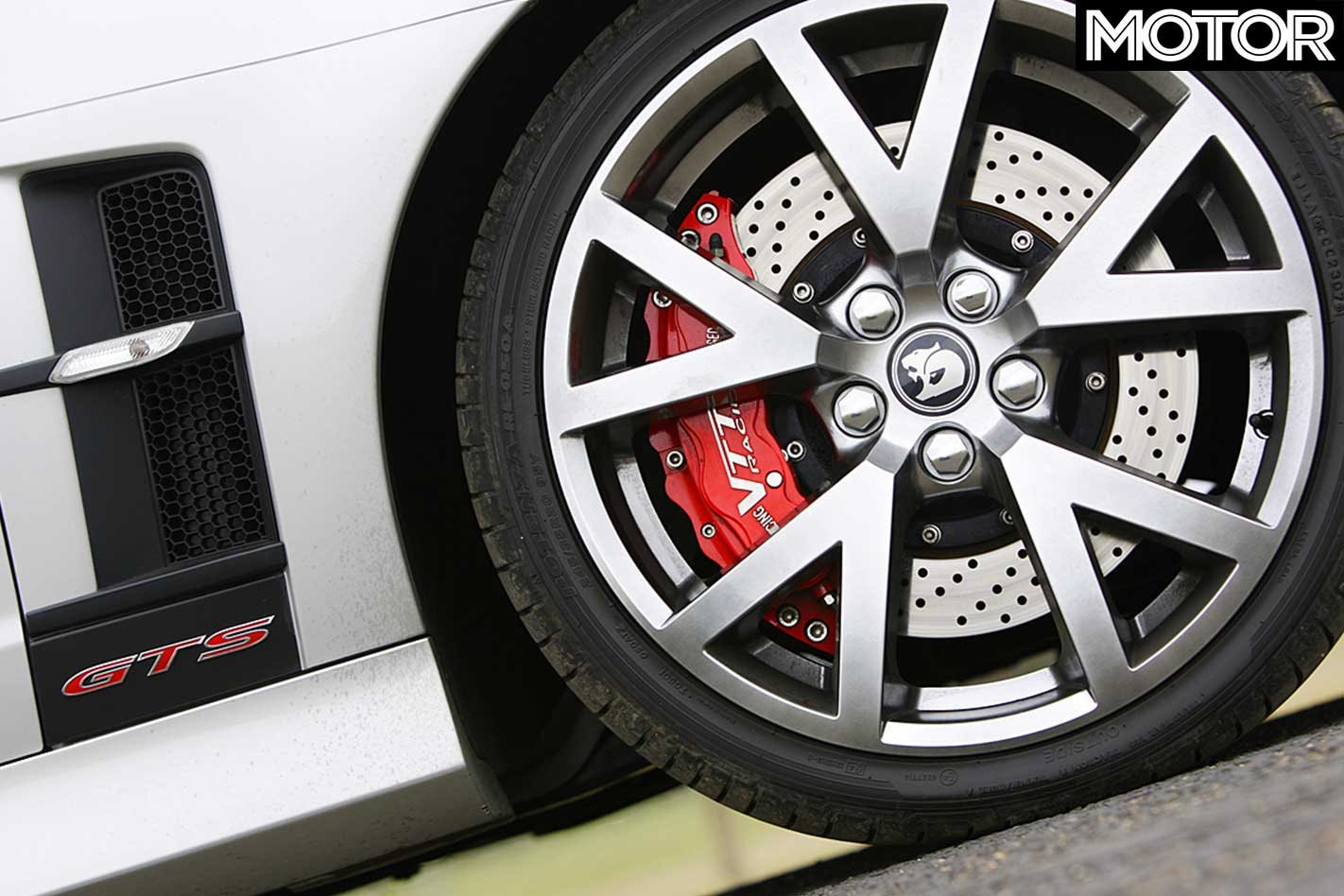 Brakes are massive: VTTR 385mm rotors all round, eight-pot calipers up front and six-potters out back. So sharp are the anchors, you’ll probably head-butt the wheel a few times before you train your foot to be subtle enough.

The value-for-money story is pretty strong, too, and this car owes its owner less than $140K. That’s drive in, drive out, includes two sets of rims, track tyres, as well as the original 6.2-litre, which can be sold or made into the world’s fastest coffee table, though with a 500kW CSV in the shed, it’s not going to take much coffee to keep you awake.

Like: Stonking performance, brilliant anchors, value for money, rarity
Dislike: Severe traction difficulties with ESP off, could end your license