Remember when Mitsubishi last did a Lancer hot-hatch? The Japanese brand has been noticeably absent from one of the most populated – and popular – market segments since killing the unloved CB Lancer GSR three-door in 1992, then giving Subaru’s WRX a free kick for more than a decade by axeing the all-wheel drive turbo CC Lancer GSR sedan in ’96.

Since then, Mitsubishi has built its performance-car credentials on one base: the giant-killing Lancer Evolution. But what the brand really needed was some bottom-end back-up, like the two-pronged Lancer Ralliart assault that includes a WRX-rivalling sedan and Sportback Euro-hatch for 2009. 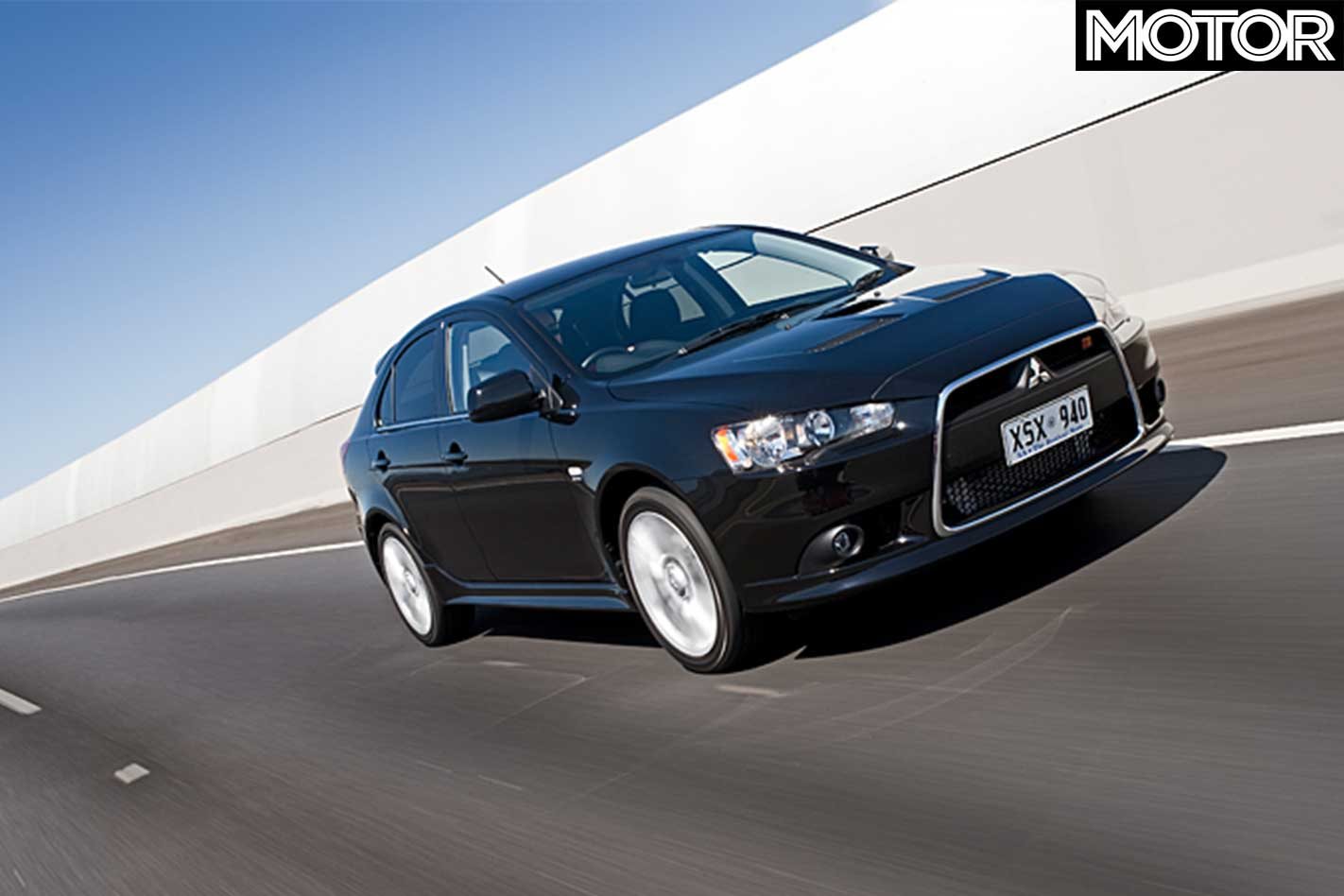 Both of them are, essentially, baby versions of the Evo X, powered by a 177kW version of the new-gen’ 4B11 2.0-litre (with a conventional turbo rather than the Evo’s twin-scroll), mated to a simpler all-wheel drive system and SST twin-clutch ’box.

The Sportback targets Euros such as Golf GTI and Focus XR5, and although somewhat awkward, it looks better in the flesh than in pics.

The big advantage, however, is that it’s about 20mm longer than the sedan. Thick C-pillars hinder rear vision, but Sportback’s generous boot is both easily accessible and flexible. There’s also enough room in the rear-seat for adults, and while the front seats don’t have the presence of the Evo’s Recaros, they’re comfy over long distances and provide great lateral support when the road turns twisty.

The Ralliart-spec 2.0-litre doesn’t rev as high as it does in the Evo, running out of puff just above its 6000rpm peak, but it has noticeably less turbo lag and feels just as meaty between 2000 and 5000rpm.
The Ralliart will rip through a mountain pass with almost as much poise and pace as an Evo, and while it lacks the bone-jarring suspension, high-tech yaw control diff, bigger brakes and the at-the-limit semi-slick grip, it doesn’t feel that much slower. 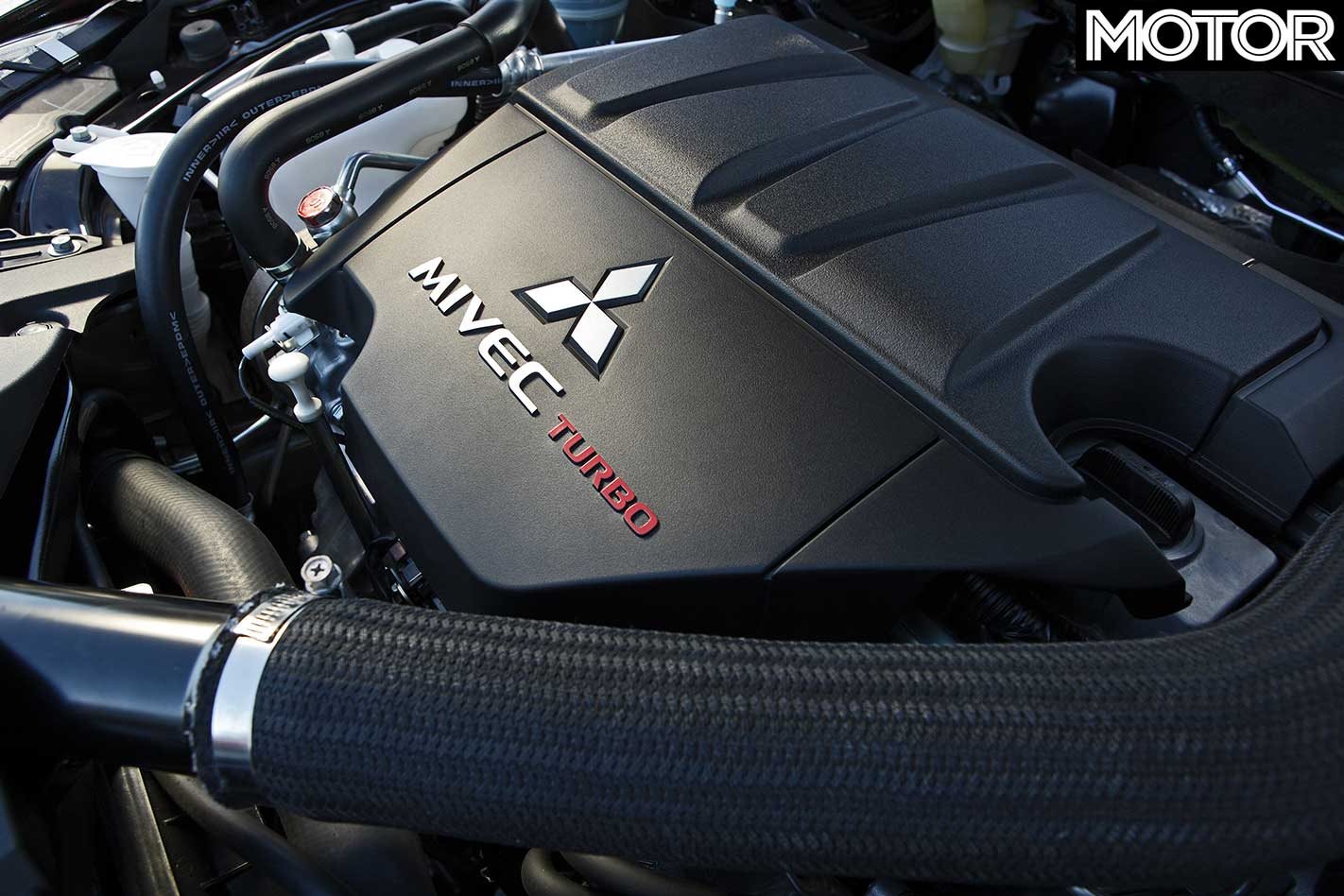 Tip the Ralliart into a corner and the front squeals and rolls a bit more, and it doesn’t have the Evo’s rock-solid punch through tight stuff, but it’s just as predictable and adjusts to mid-corner inputs well. The softer suspension soaks up big bumps better and delivers a quieter ride, without ruining body control.

The Ralliart is also easier to drive everyday as it’s better-matched to the TC-SST gearbox than the highly-strung Evo. The six-speeder isn’t quite as sweet as VW’s DSG, though, and the paddles mounted on the column (rather than the wheel) make it awkward to shift with anything more than a quarter-of-a-turn. It’s fuss free in auto mode, yet just as smooth as a manual and lightning-quick – complete with throttle blips on downchanges. 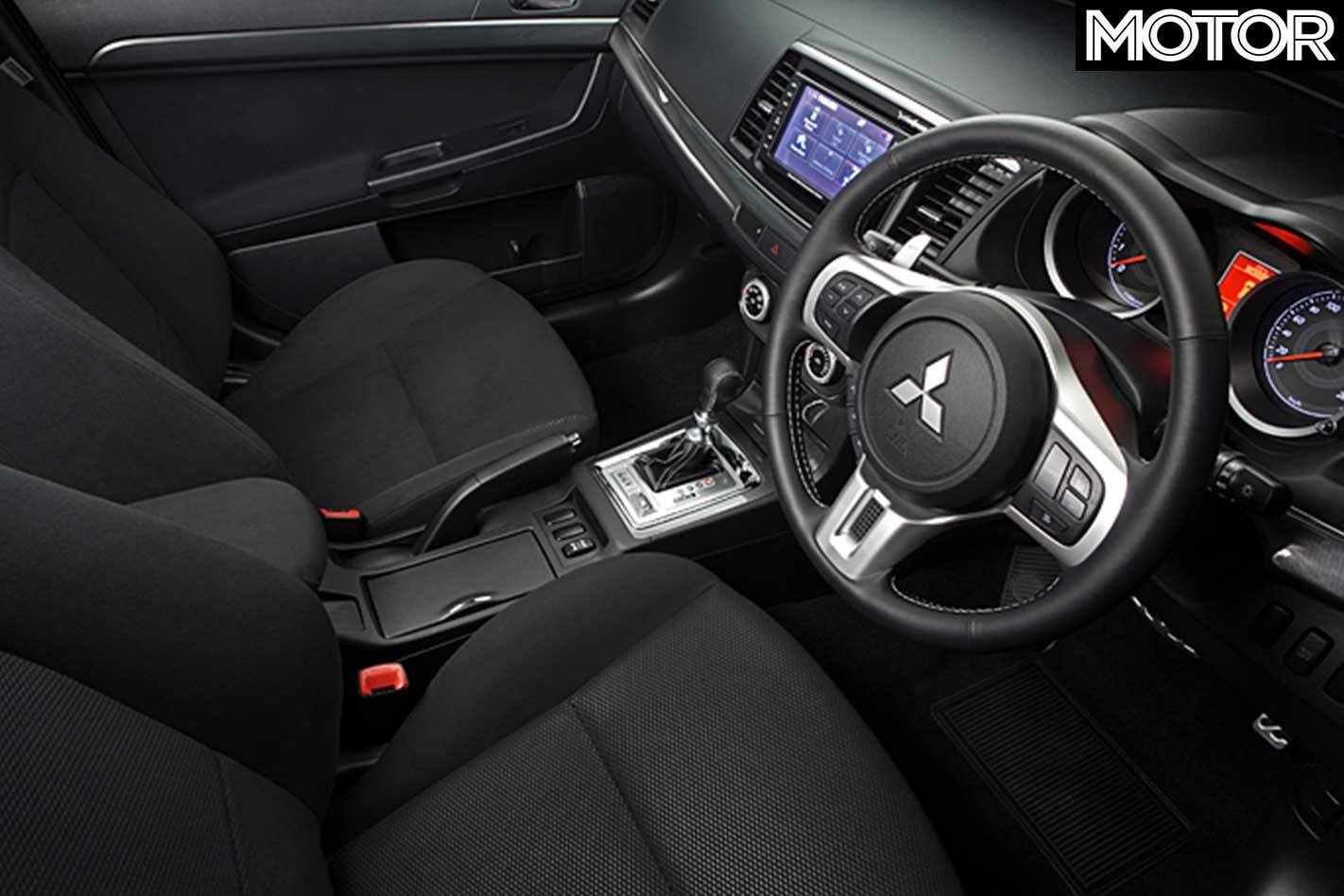 Our only gripe is the small 50-litre fuel tank, which gives no more than a 450km range, but otherwise the Ralliart Sportback puts Mitsubishi firmly back on the hot-hatch map. And on first impressions, it’s a better all-rounder than the WRX.

Top up on octane and nostalgia with classic MOTOR

Like: Almost as good as an Evo; best use of TC-SST ’box yet; space
Dislike: Awkward rear styling; small fuel tank limits range

They might be some of Australia's most popular cars, but time waits for no one