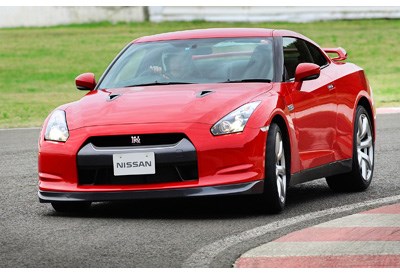 Godzilla returns to Australia, and it's fully sick.

But never before have I driven a car fast enough for my lunch to make a reappearance. And breakfast, and a couple of coffees, and a fruit salad... Did I mention I was wearing a full-face helmet and balaclava at the time?

As the next uncomfortable 12 hours confirmed, it was actually a bout of gastro, and not Godzilla that had made me toss my cookies in such an embarrassing way at the car's local media launch at Sydney's Eastern Creek Raceway. But there is no denying the pace of the new GT-R.

The 2009 model boasts 357kW and 588Nm from its 3.8-litre twin turbo V6, and according to Nissan it has only recently recorded a 0-60mph (97km/h) time of 3.3 seconds at a test at the company's facility at Tochigi, Japan. However, it's the GT-R's ability to pile on pace above 100km/h that really scrambles your mind (and stomach).

The last car I drove at Eastern Creek was the GT-R's very public enemy, Porsche's 911 GT2. Unlike Porsche, who allowed free reign around the fast circuit, Nissan's global GT-R policy dictates that corner entry speeds are kept in check by strategically placed witches hats and the main straight featured a dinky little second gear chicane followed by a slalom. But even with these restrictions, the GT-R felt nothing short of ballistic.

Under acceleration Godzilla disguises its 1740kg bulk with ease, but you feel the 300kg weight penalty to the GT2 during fast changes of direction and under brakes. With ESP fully engaged the GT-R does feel a bit computer generated in the traditional of Gran Turismo. But switch every thing off, and flick the transmission to R-Mode and the big coupe comes alive, even allowing a surprising amount of sideways action.

However, it's never as playful or rewarding to drive as a 911 and the steering is relatively inert.

Though launched in Japan and North America in January 2007, the R35 will finally go on sale in Australia on April 1. Nissan Australia is presently holding 150 pre-orders, 90 percent of which are for the higher-spec Premium model. If you order before April 1, you'll pay $148,800 for the GT-R and $152,800 for the Premium. However, after April 1, prices for both models will jump by $7000.

A comprehensive test of the Australian-spec R35 GT-R will appear in a forthcoming issue of Wheels magazine. 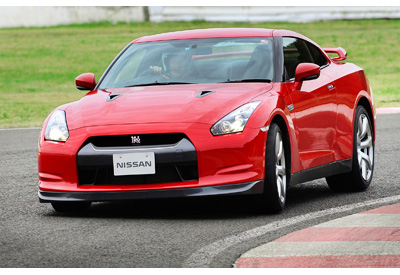 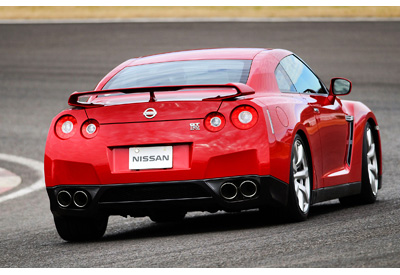 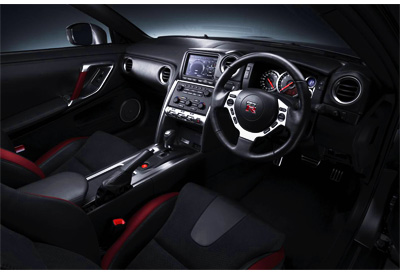 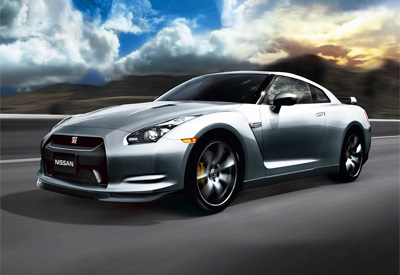