How do you make a GT C AMG even better? Cut the roof off.

Rules are made to be broken at AMG. The latest rule they’ve broken is the one that says any car will be worse when you cut the roof off it.

Bound to be, usually, because the roof is an integral part of the chassis and it’ll never quite be the same after you light up the gas axe, even if you bolt an RSJ underneath it.

But AMG cut the roof off the GT C coupe and created a roadster that almost matches its progenitor in every tangible way, but surpasses it by every visceral measure.

The GT C’s abilities were well beyond most drivers anyway, and AMG has dialled that back a touch and used that grip reserve to ratchet up the emotions without losing its integrity. It ends up being more of a sports car, more of the time. 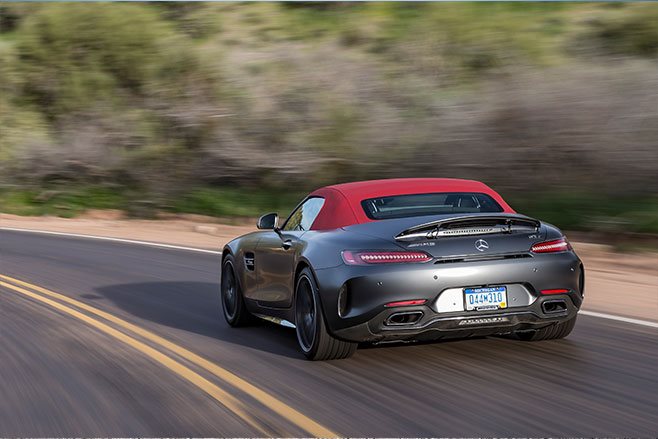 You can tell almost instantly that it’s beautifully organised and integrated below decks, in part down to floor-level scaffolding and in part due to AMG sticking in more “cell blocks” in the thicker aluminium sills. The Z-fold roof system is brilliant in the real world, rising or falling in 11 seconds and doing either at up to 50km/h.

Its chassis feels rock solid and its suspension compliments it, and that thumping 410kW version of the dry-sump 4.0-litre hot-vee twin-turbo V8 is always either burbling or bellowing. 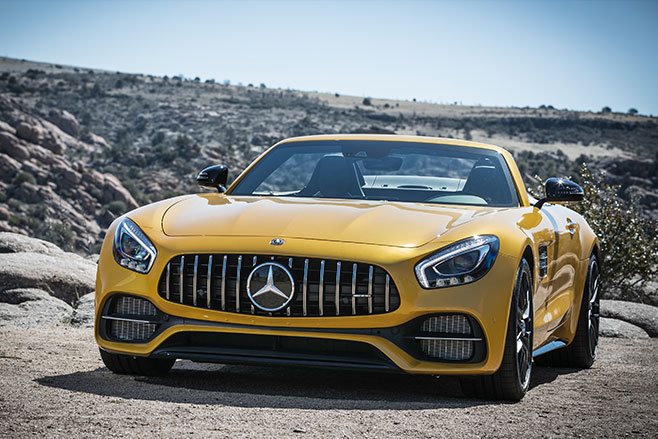 It’s a car that exudes confidence in everything it does and it osmoses that confidence into its drivers, so much so you quickly begin to throw it into corners well beyond its grip limits, safe in the knowledge that the car beneath is faithful and fun as well as fast.

The rear-driver gets a big dose of handler helper in the form of the GT R’s rear-wheel steering and it’s just a charming place to be whether the car’s at two of its tenths or 13 of them.

It goes from gentle cruises full of birdsongs with the roof down to fully-fledged fauna frightener, brimming with turbo fizzes, pump whines, exhaust bellows, pops and crackles, in the flick of an ankle. 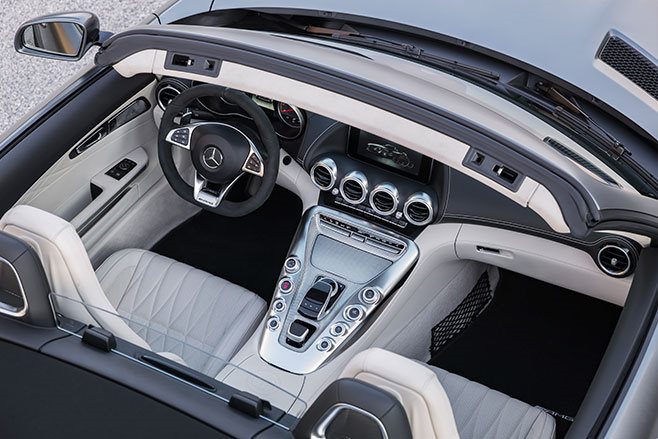 You don’t smile just because of the power and torque, though. You smile because it has enormous breadth of character, capable of driving with the roof down at up to 160km/h before any significant buffeting begins and voices need to be raised.

It’s about 50kg heavier than the Coupe, at 1660kg (DIN), but its only significant shortcoming is a 65-litre tank, which I’d personally feel compelled to empty every time I saw the needle on full.

There’s a base version of this car with 350kW, but why bother with that when the GT C has 26kW more than the GT S Coupe and falls just 20kW shy of the brilliant GT R? 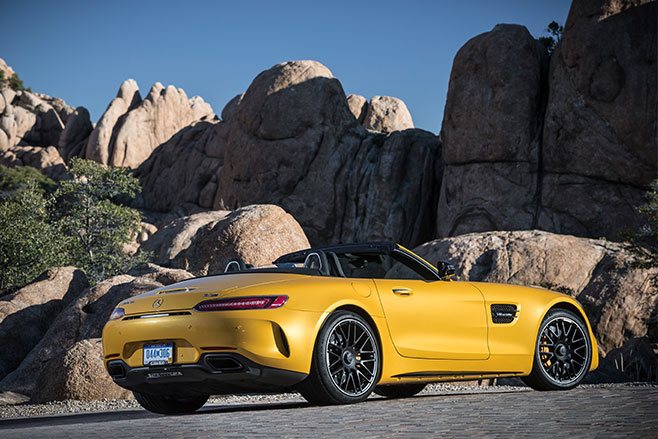 It has no weak points in its range, working like an ox at 2000rpm, snapping out of a corner at 4500rpm or screaming up to 7000rpm before a gear change. And you can hear more of the engine’s heavy breathing with the roof off.

The GT C also stretches the rear end 57mm wider to accommodate the 305/30 R20 rear rubber, takes in an electronically controlled locking differential (the standard car uses a mechanical unit), gains adaptive damping, a stronger seven-speed dual-clutch transmission, it uses the loudest exhaust system, tarmac-tearing brakes and it even has a Race mode. 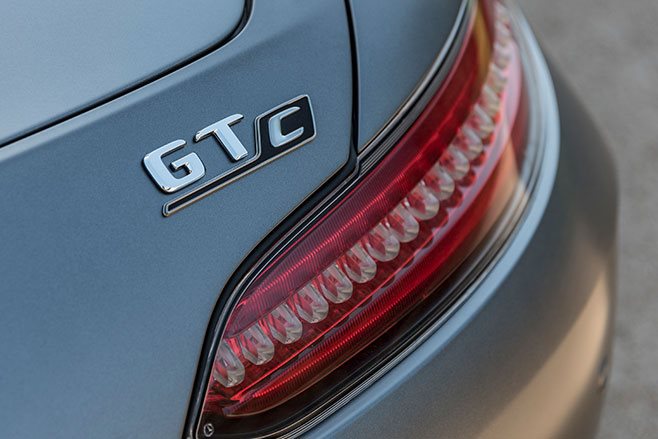 You can fling it at corners carrying ludicrously exaggerated speed and it will begin to push at the front before the rear steering and the differential join the party and calmly, seamlessly ease it all back into line. It’s the same when the tail begins to slide. The body control is brilliant, too, and it rides bumps sensationally well, whether it’s cruising or loaded up mid-corner.

It’s one of the easiest junior supercars we’ve ever had to live with, and it’s somehow softer and more charming, all the time. 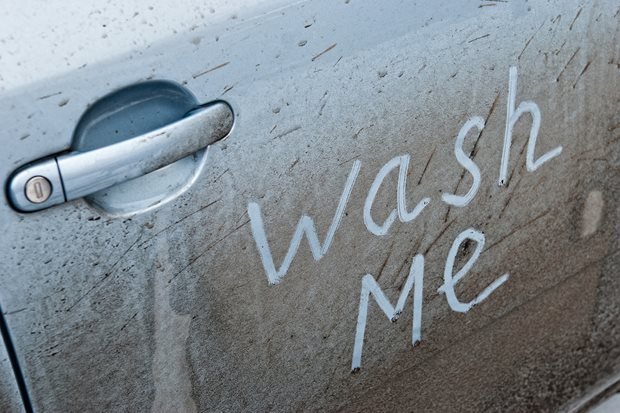 Seven things that can ruin your car’s paint

Your car’s paint isn’t element-proof. Here are a few ways to protect it from the outside world without keeping it covered and locked in a garage 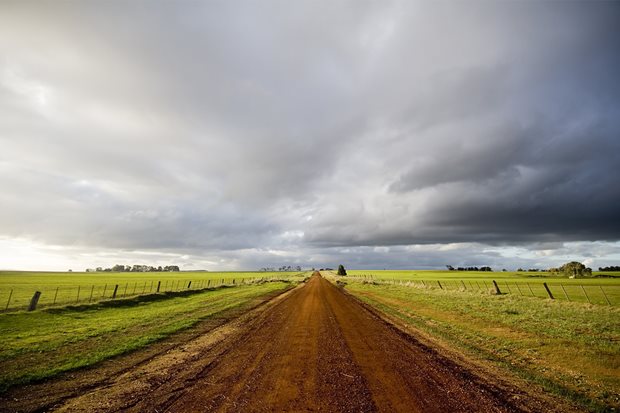 Winter is here… Here are five of our favourite road trips to consider for a cold and rainy getaway. 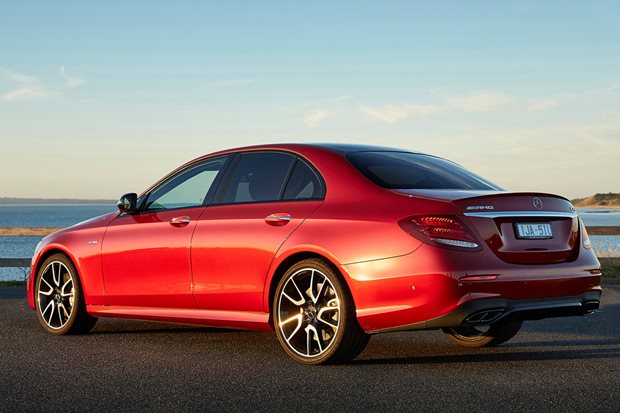 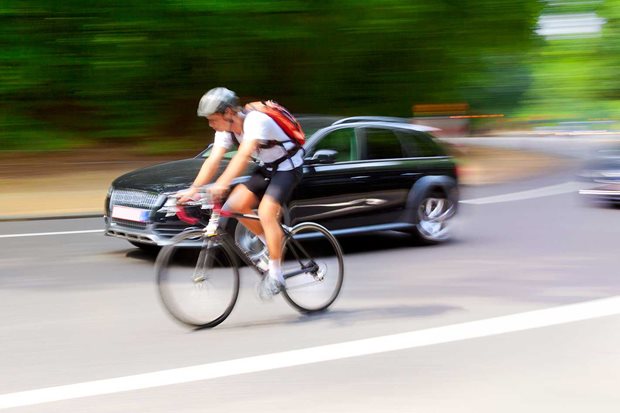 How to drive around cyclists 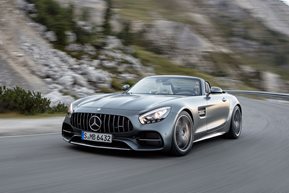