Some things, like Happy Gilmore reruns on a Friday night at home, surprise and delight no matter how much you expect them to happen.

Take the new Porsche Panamera. It wasn't as beautiful as it was enjoyable to drive. And while we expected a fix, we didn’t think it’d be this dramatic.

The problem was that roofline. More ‘hunchback’ than ‘hunky’, it was a constant critique in otherwise glowing reviews. 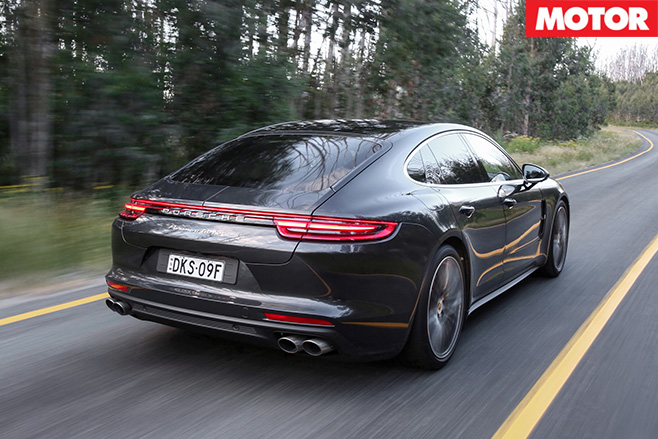 But its time is done. Porsche redesigned the Panamera from the ground up for 2017, designing an all-new platform, enlisting new engines, and ’Ring-proven chassis tech.

The 30mm longer wheelbase allowed the rear seats – and importantly, the roof line – to drop 20mm. The roof’s crest was lifted, too, so if you squint you’ll see the 911’s slope massaged into its revised silhouette.

You might even confuse the two from some angles, thanks to that strip of LEDs bridging its rear tail lights. However, Panamera signatures are there. The door and bonnet scallops have deepened, and its LED headlights still sport squared tips. 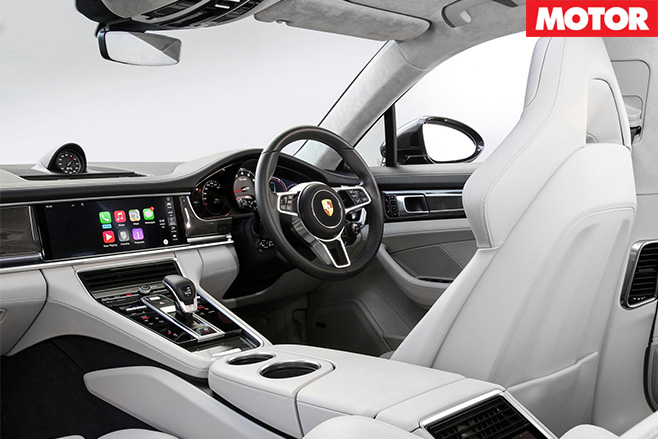 But its flagship status is clearer inside. Almost everything’s new. The infotainment screen’s grown to 12.3 inches and Porsche has channelled its inner Audi on the centre console, banishing buttons for a single pane of glass.

Things like a tactile ‘click’ when you press a button on the console are suitably slick. And the infotainment’s new program is simple to use, even for iPhone-phobes.

What’s familiar is a drive-mode dial on the steering wheel that adjusts the car’s air suspension, eight-speed PDK, and twin-turbo engines to suit. 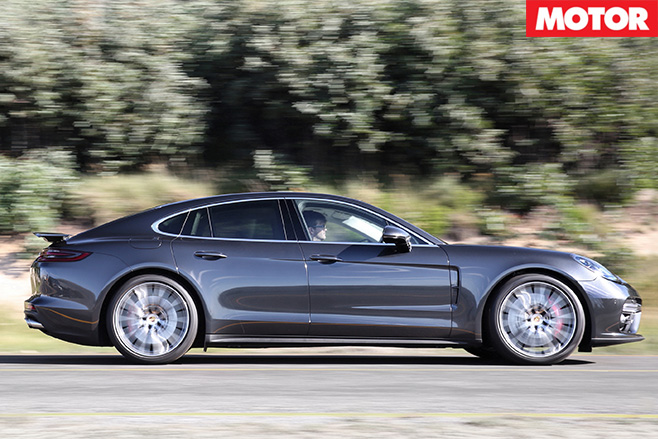 The reasons start at Comfort mode. You wouldn’t use it anywhere but the freeway, as the three-chamber, monotube air dampers add lots of waft, but fail to dial out the pitter-patter of rutted roads.

At times the Turbo’s 4.0-litre hot-vee twin-turbo V8 switches to a V4 to sip fuel, but the downside is sluggish tip-in at low speeds.

Sport Plus throws its personality to the other end of the scale. The quad-tip exhausts snarl around town, the Turbo’s split-wing deploys for battle, and the dampers stiffen up. But it’s a little erratic for the car’s more subdued personality.

Sport mode strikes the nicest balance. Here the ride and handling compromise is expertly judged, in that there’s a suppleness befitting of a grand tourer, but also the responses of a steel-sprung sports car. 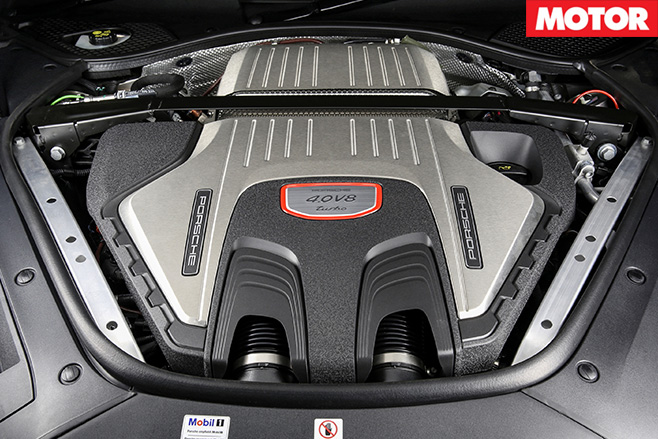 The spec sheet says the Turbo gained 25kg, but it feels extremely agile and the levels of grip are quite simply astonishing.

The Panamera relies on adaptive dampers, rear steering, and brake torque vectoring in this department. But soon the active-roll bars and rear clutch diff that helped it blast around the Nurburgring in 7:38 will become available as options. 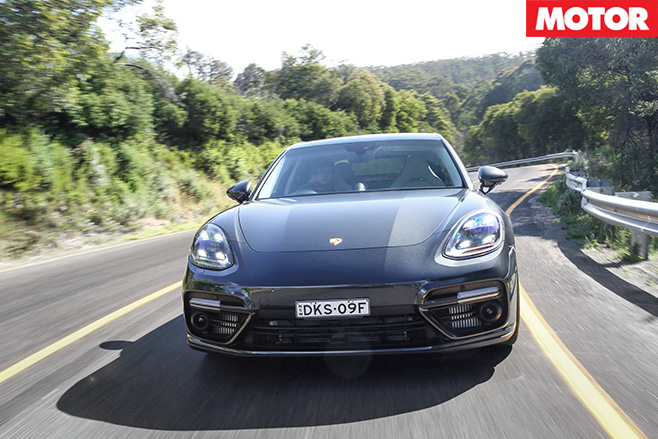 While it’s also the full Panamera experience, packing serious speed and effortless class, we’d be tempted to pocket $70K for the 4S, equipped with a 2.9-litre V6. Sure, it skimps on a full-leather interior, but it’s just as sharp as the Turbo and will pip most rivals to 100km/h.

Buyers holding out for the full-fat Turbo S will be pleased to know it’ll arrive third quarter. It’ll be the fastest Panamera, with 500kW/850Nm, but it finds the new stonk via a hybrid drivetrain, a la 918 Spyder.

So, the V6 is the pick and the fastest one’s a hybrid. Now, they’re surprises we also didn’t expect. 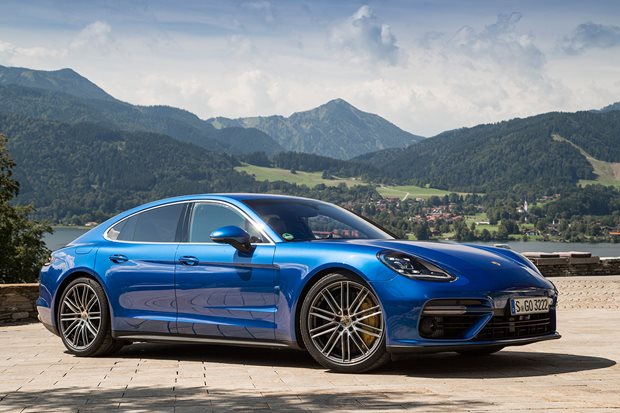 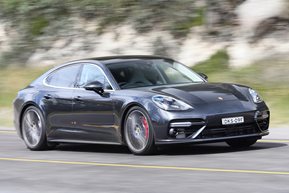