The manual is back on Porsche's favourite road racer, but is its return welcomed?

In a world increasingly dominated by dual-clutch and automatic gearboxes, it still feels like the most natural thing in the world to step into a Porsche sports car and instinctively dip your left leg before turning the key. Yes, a key! Purists, welcome to your perfect Porsche.

That crucial third pedal is the reason we’re driving this Guards Red GT3. Porsche didn’t offer the option in the 991-generation GT3, but bowed to the wishes of enthusiasts worldwide and developed a bespoke six-speed manual for the 911 R and 991.2 GT3. However, PDK versions came off the production line first, meaning Editor Campbell’s recent epic alpine drive used only two pedals. 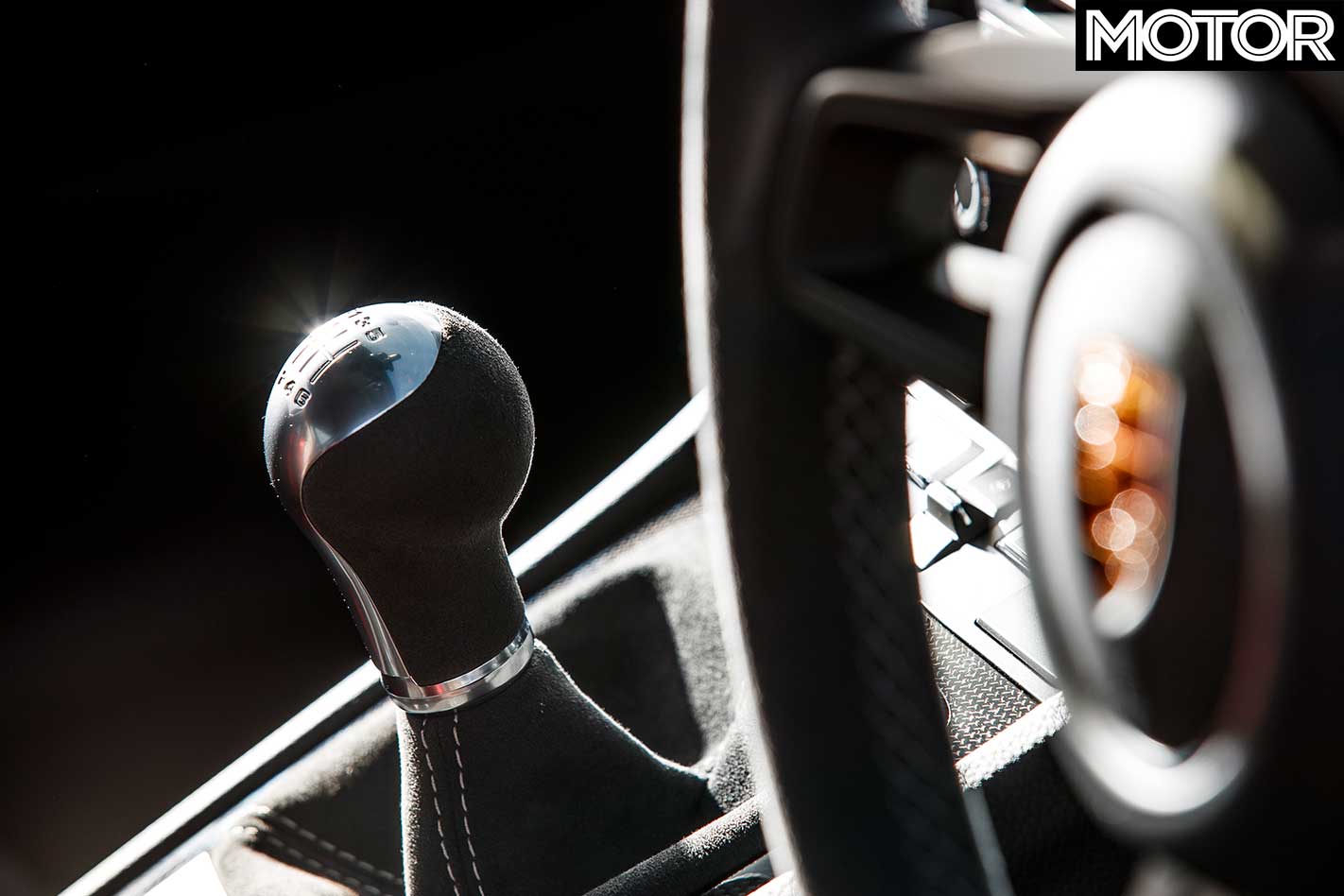 Before we get into the nitty-gritty of what separates manual from PDK, a quick refresher on the common parts. A 4.0-litre flat-six sits aft of the rear axle, producing a sizzling 368kW at 8250rpm and 460Nm at 6000rpm, while maximum engine speed is 9000rpm.

Adaptive dampers are standard, as is rear-wheel steering, while the fronts are operated by a steering rack that quickens from 17.15:1 on-centre to 13.12:1 at its extremes.

Thanks to revised aerodynamics, the 991.2 GT3 produces 20 per cent more downforce than its predecessor without increasing drag. 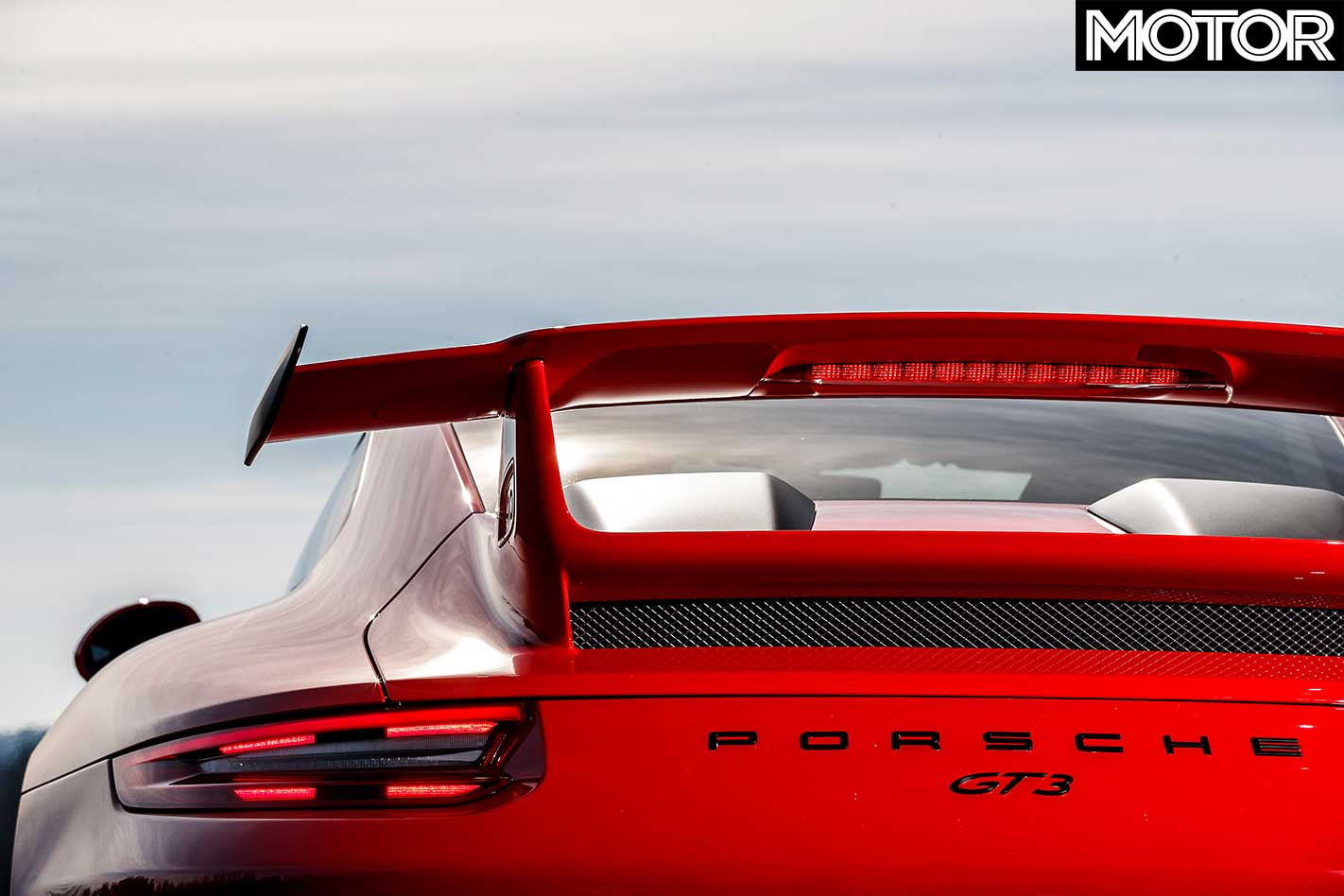 Now, the differences. Aside from the obvious, the GT3 manual uses a mechanically-lock limited-slip diff, rather than the PDK’s electronically-controlled unit. It offers 30 per cent locking on traction and 37 per cent on deceleration and incorporates torque vectoring by braking an inside wheel during cornering, however, it lacks the fully variable torque distribution abilities of the PDK’s digitally-enhanced diff.

It doesn’t hurt the GT3’s handling. This car operates at such a high level that even approaching its stratospheric limits requires summoning every ounce of your driving ability. It won’t punish ham-fistedness like fast 911s of yesteryear, but to extract the most from it still requires a specific technique. Use the rear weight bias to your advantage to help rotate the car and aid traction and the GT3 is devastating. 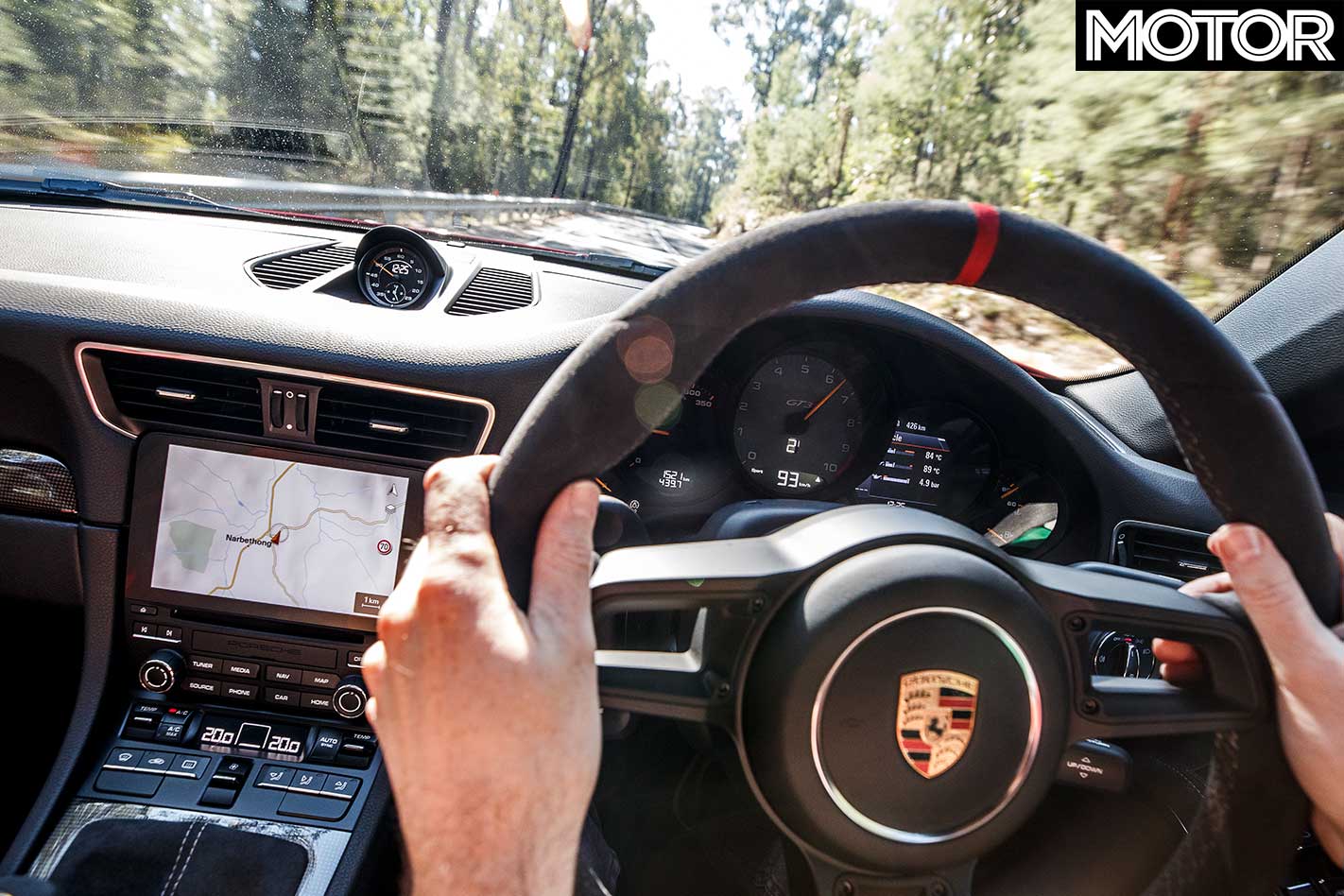 The steering is razor accurate, body control absolute, the brakes unkillable and traction strong enough to take every one of the 368kW, even in first gear. Faster corners are even better, the GT3 squatting comfortably on its outside rear tyre and sucking itself to the tarmac.

Initially, you feel like you’ll never reach the limit of adhesion, but with a bit of provocation and a hint of adverse camber this super-911 reveals it hasn’t abandoned its playful side. Hopefully we’ll have a chance to drive a GT3 on track at some point, as it’s bred to live beyond pit wall. 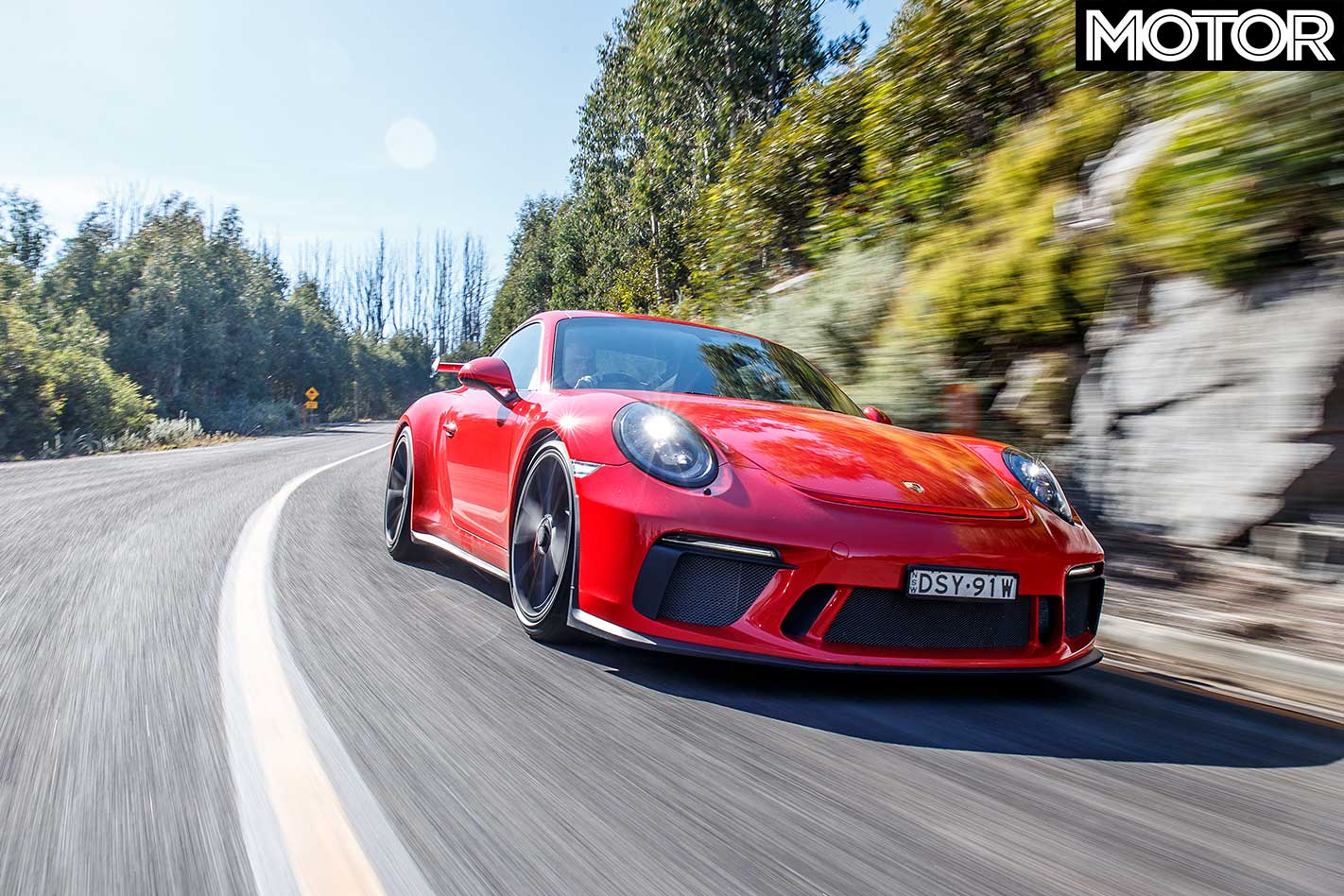 The top-end kick of the 991 3.8 has been eradicated by the fattened mid-range of the 4.0-litre, yet it continues to gather pace as it passes 7000rpm, emitting a mechanical scream on its way to 9000rpm like Jimmy Barnes singing Nessun Dorma.

I’ve never driven a car with such a disdain for speed limits. Turbocharged rivals might be ultimately quicker, but the GT3’s extraordinarily long gearing (first runs to 83km/h, second 131km/h and third 181km/h) and the eagerness with which it encourages you to explore the upper reaches of the tachometer means staying legal requires iron self-control. That the 991.2 GT3 can marry this performance with enough compliance to make it an adequate grand tourer is truly remarkable. 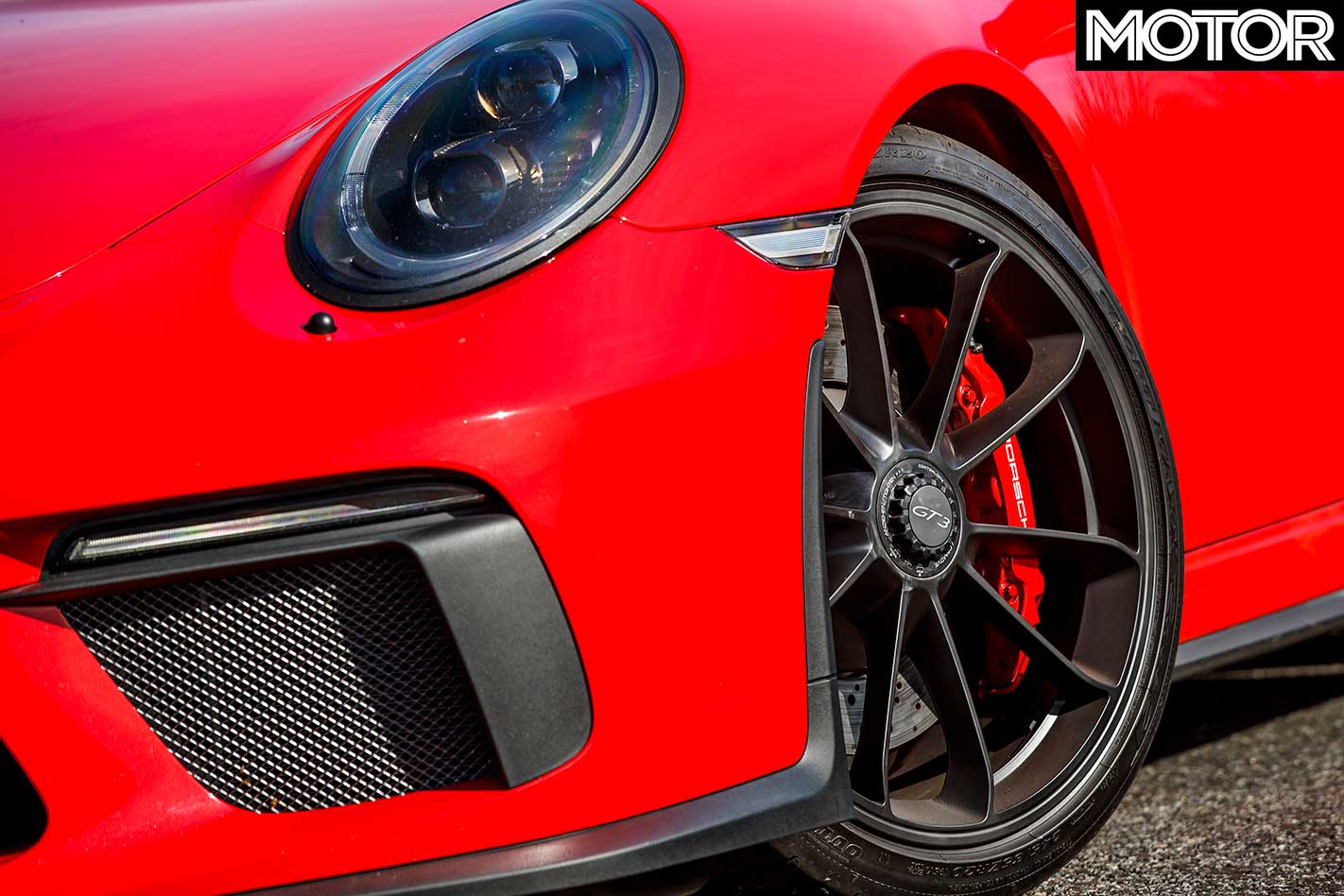 This is one of the greatest performance cars ever built; at times it seems impossible that it could wear number plates and have service intervals longer than 1000km. To find flaw is to nit-pick: a Sports ESP mode would be nice and six-point harnesses are pretty silly in a road car.

Which gearbox to choose? Honestly, it doesn’t really matter; the PDK makes more effective use of the engine, but will never be able to replicate the feeling of a perfectly-judged heel-toe downshift. We’ll have one of each, thanks. 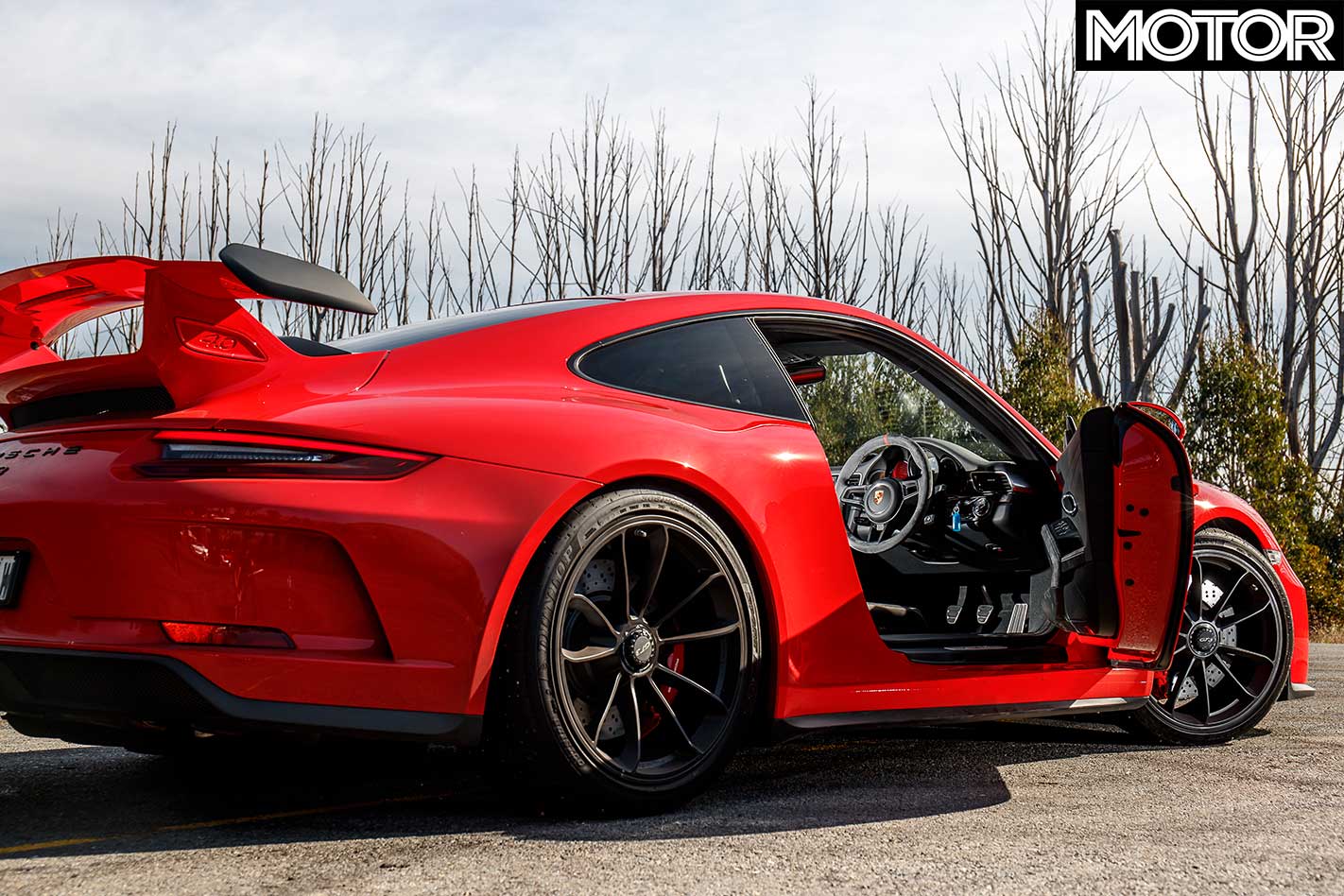 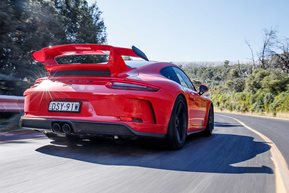 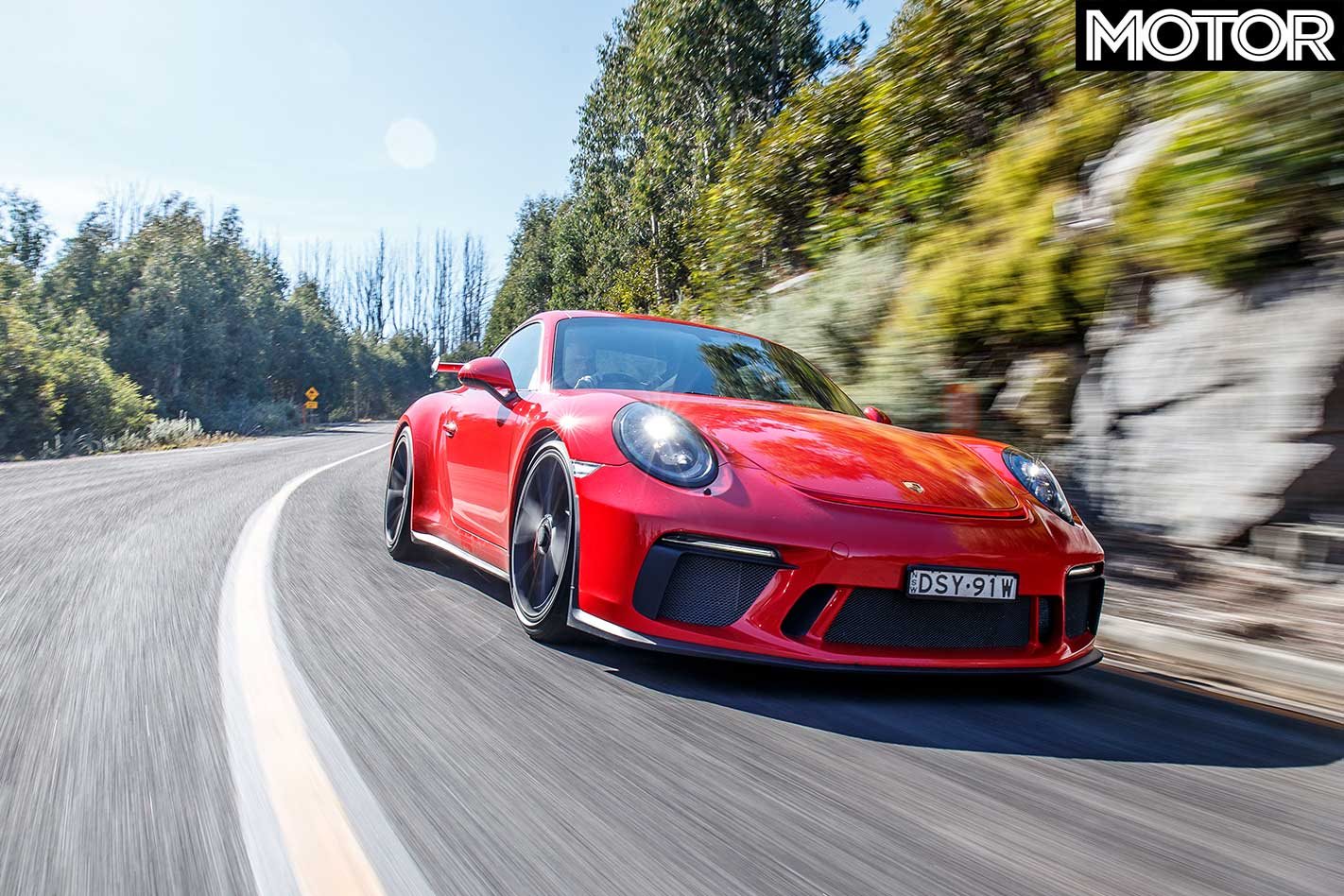 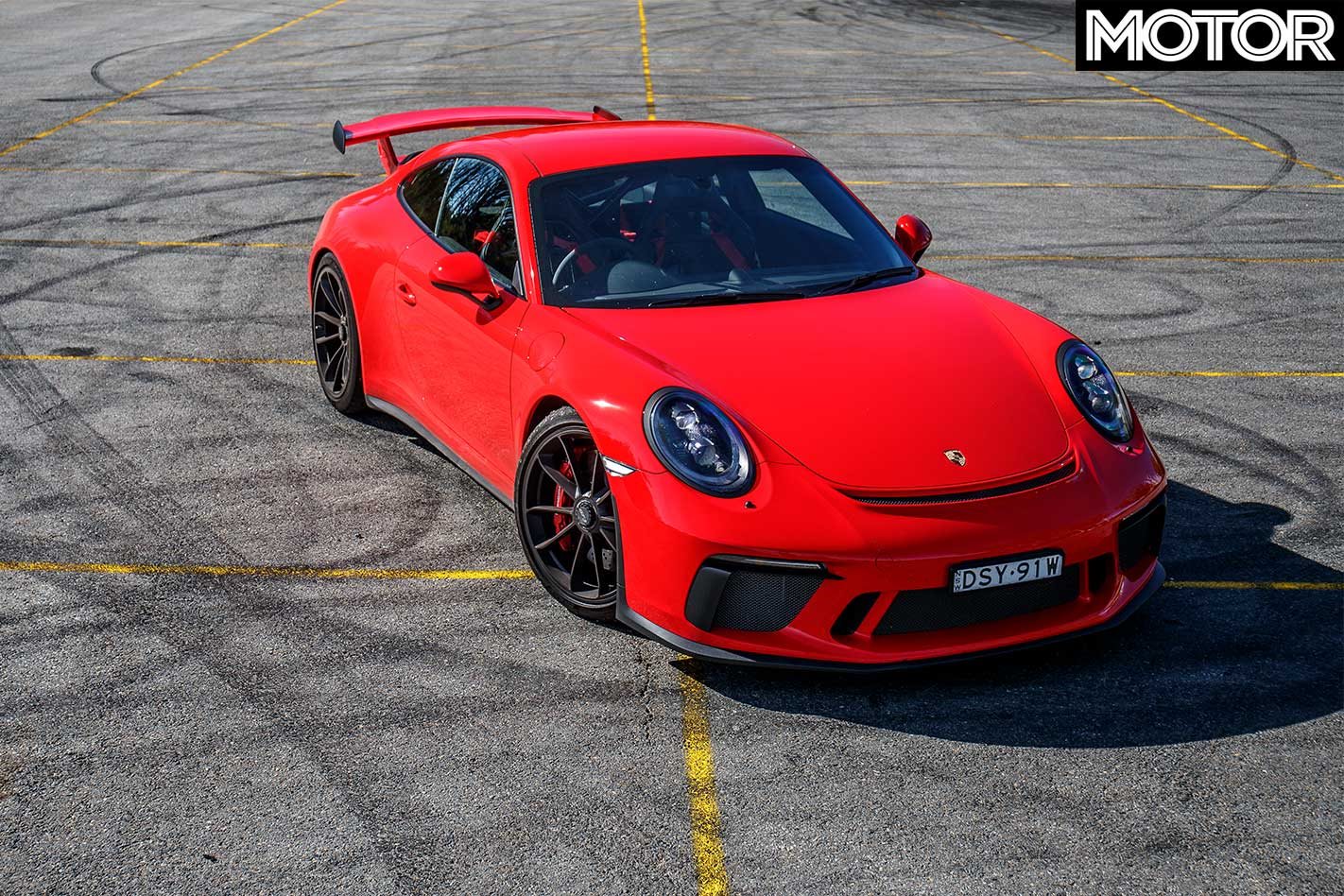 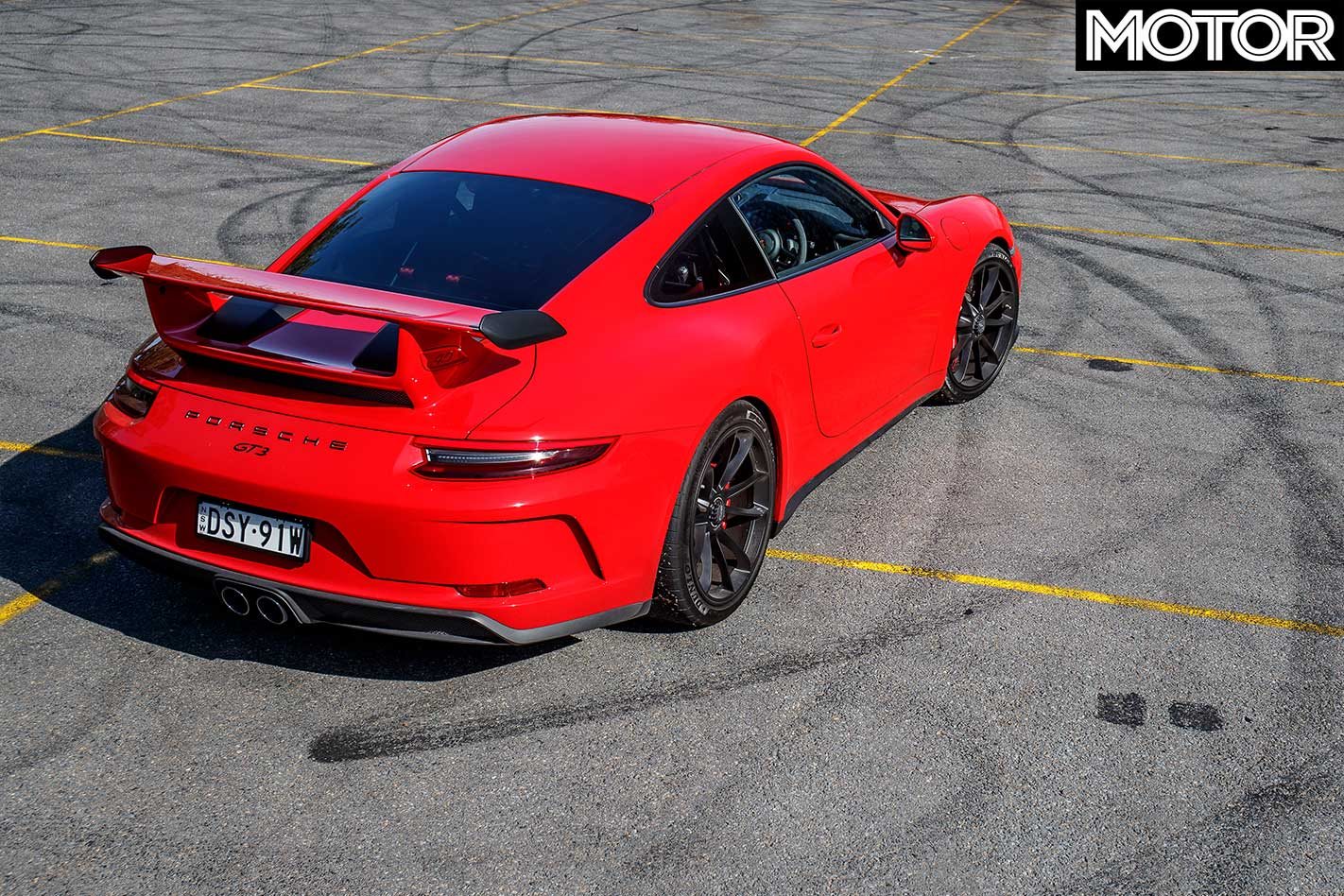 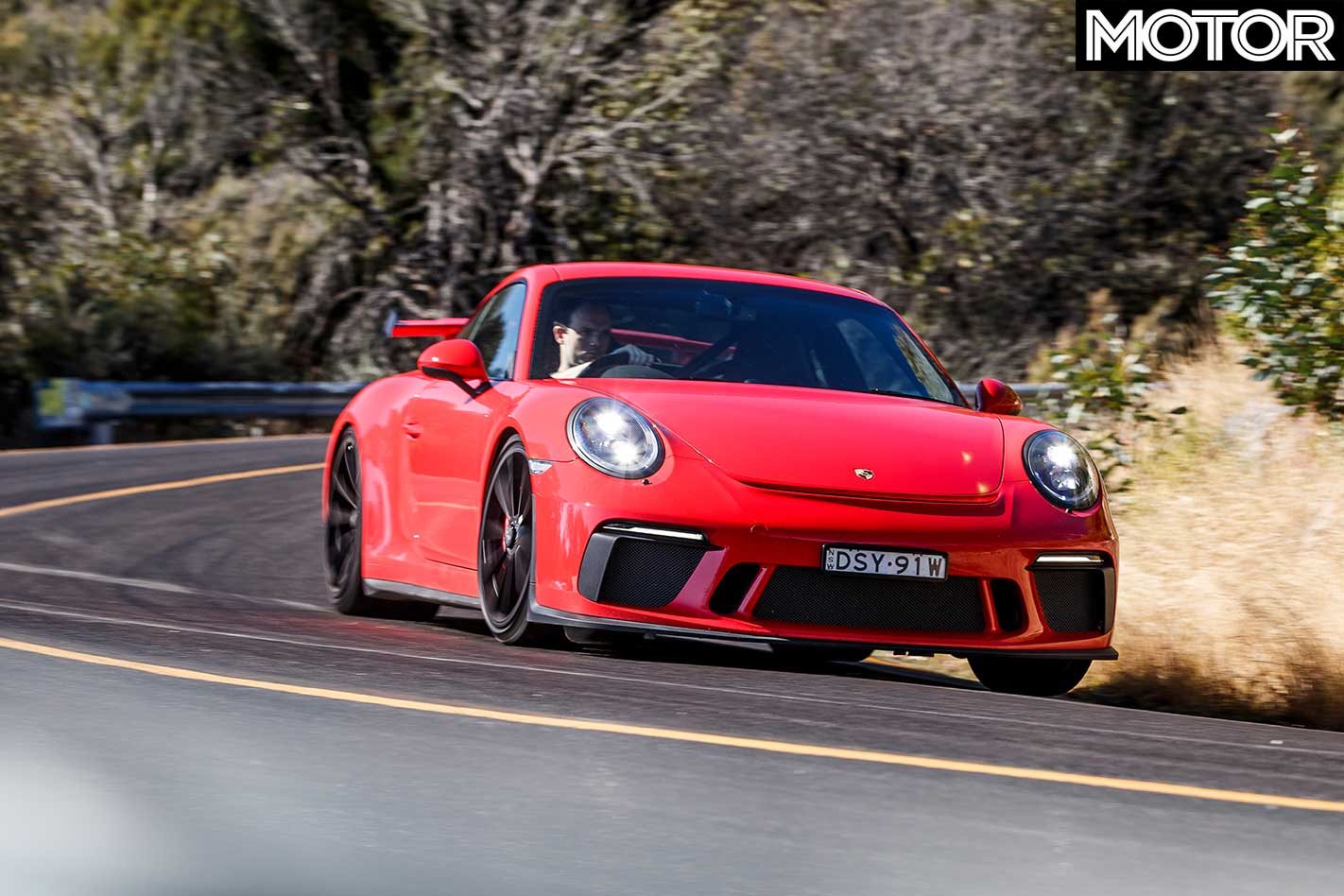 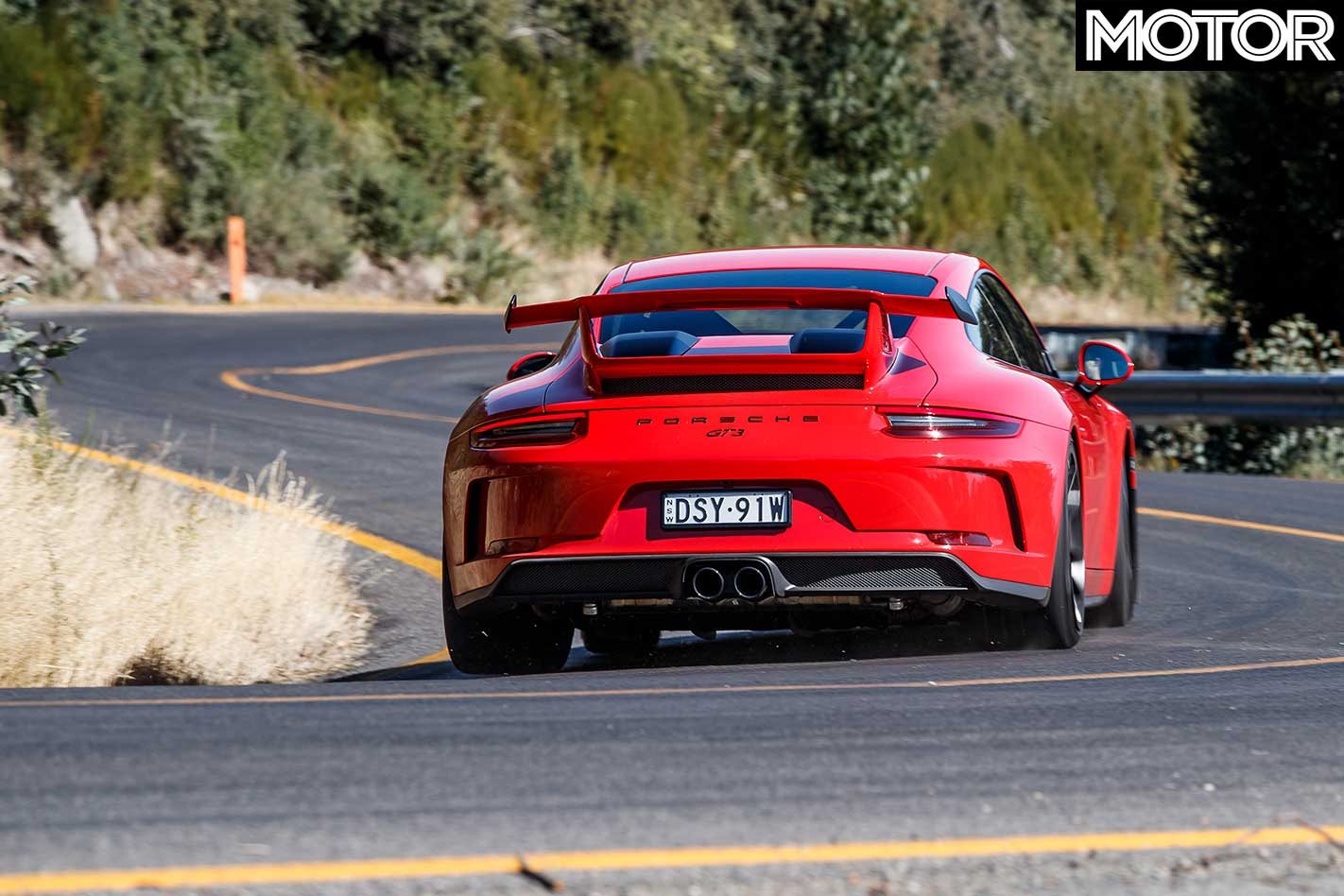 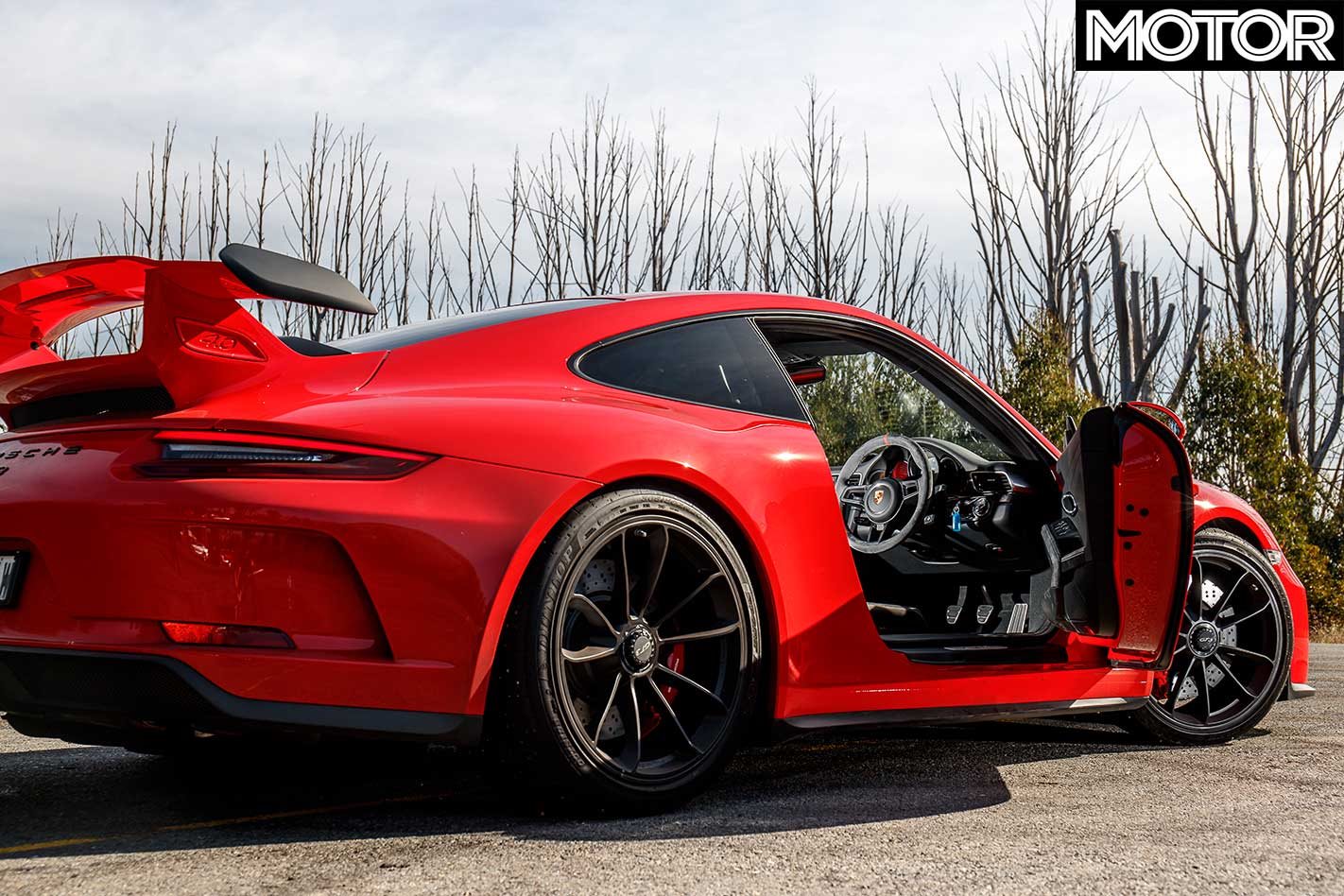 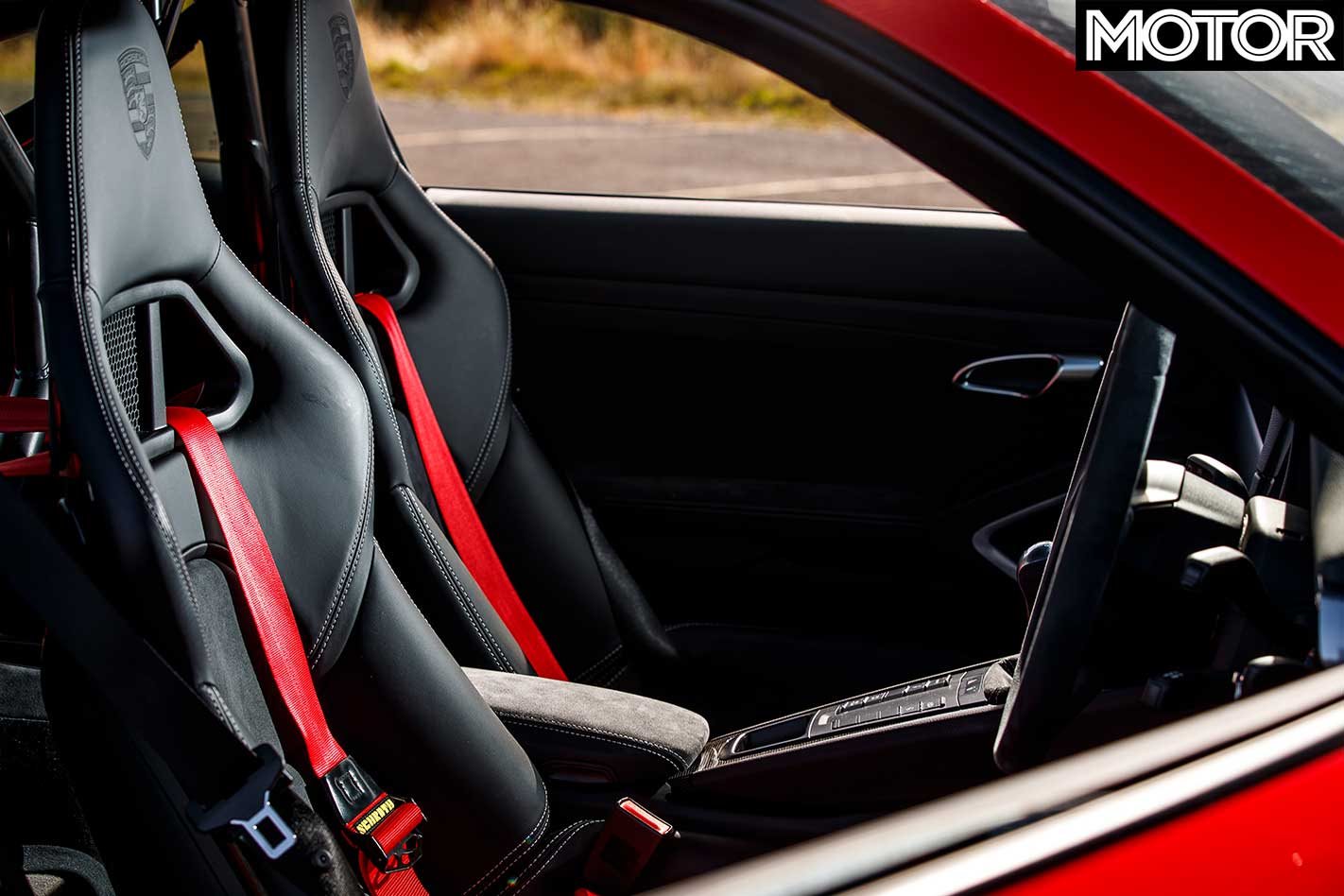 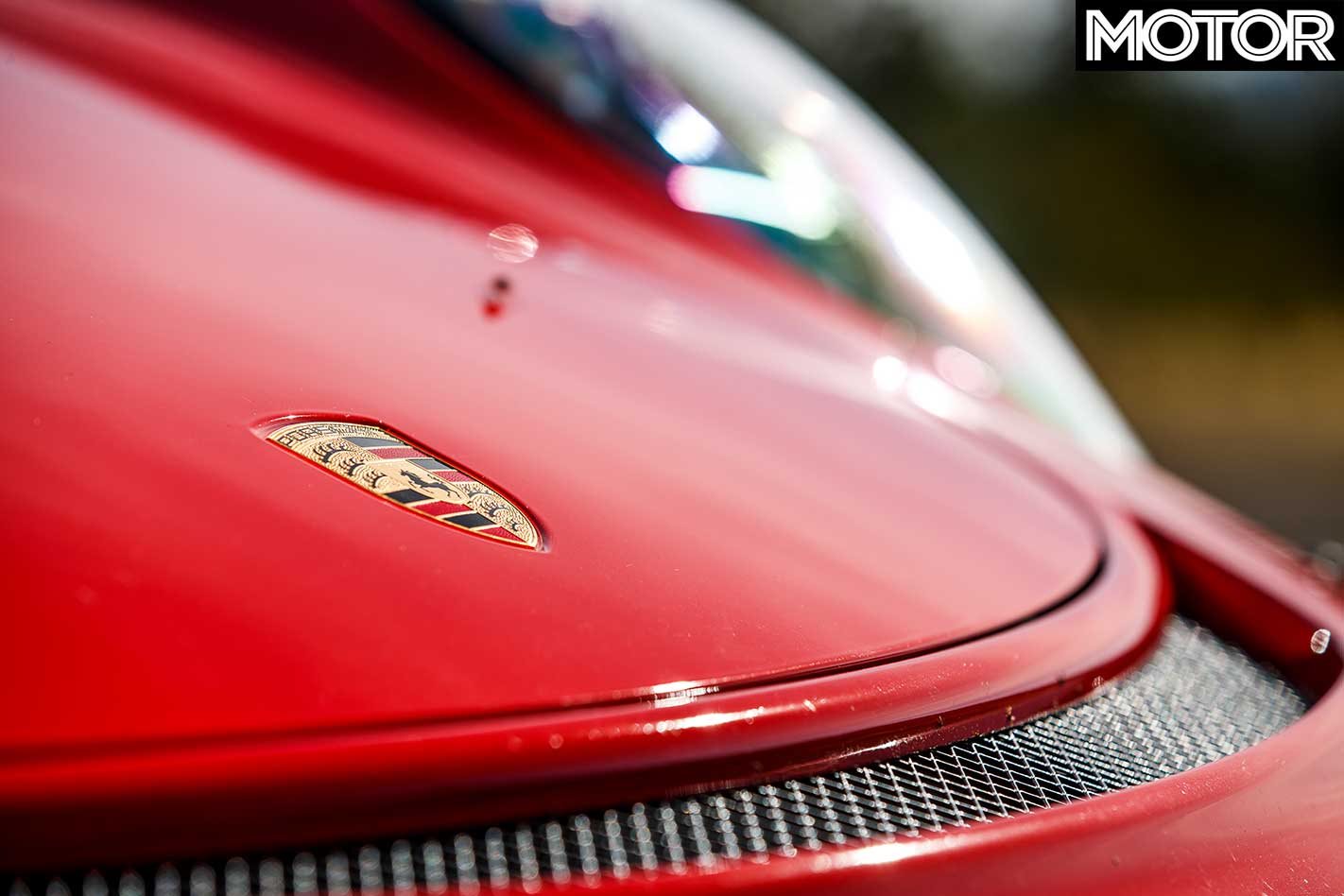 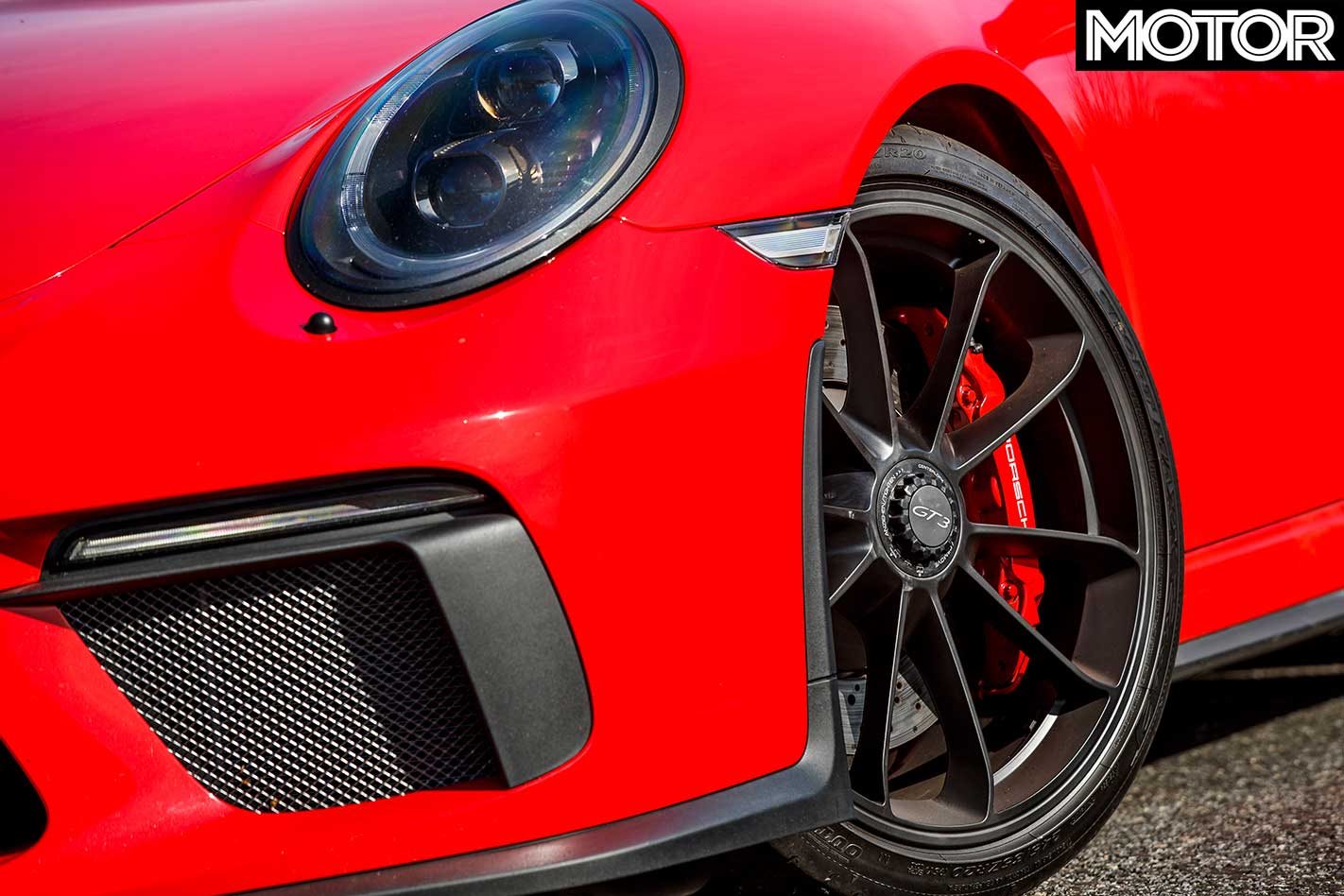 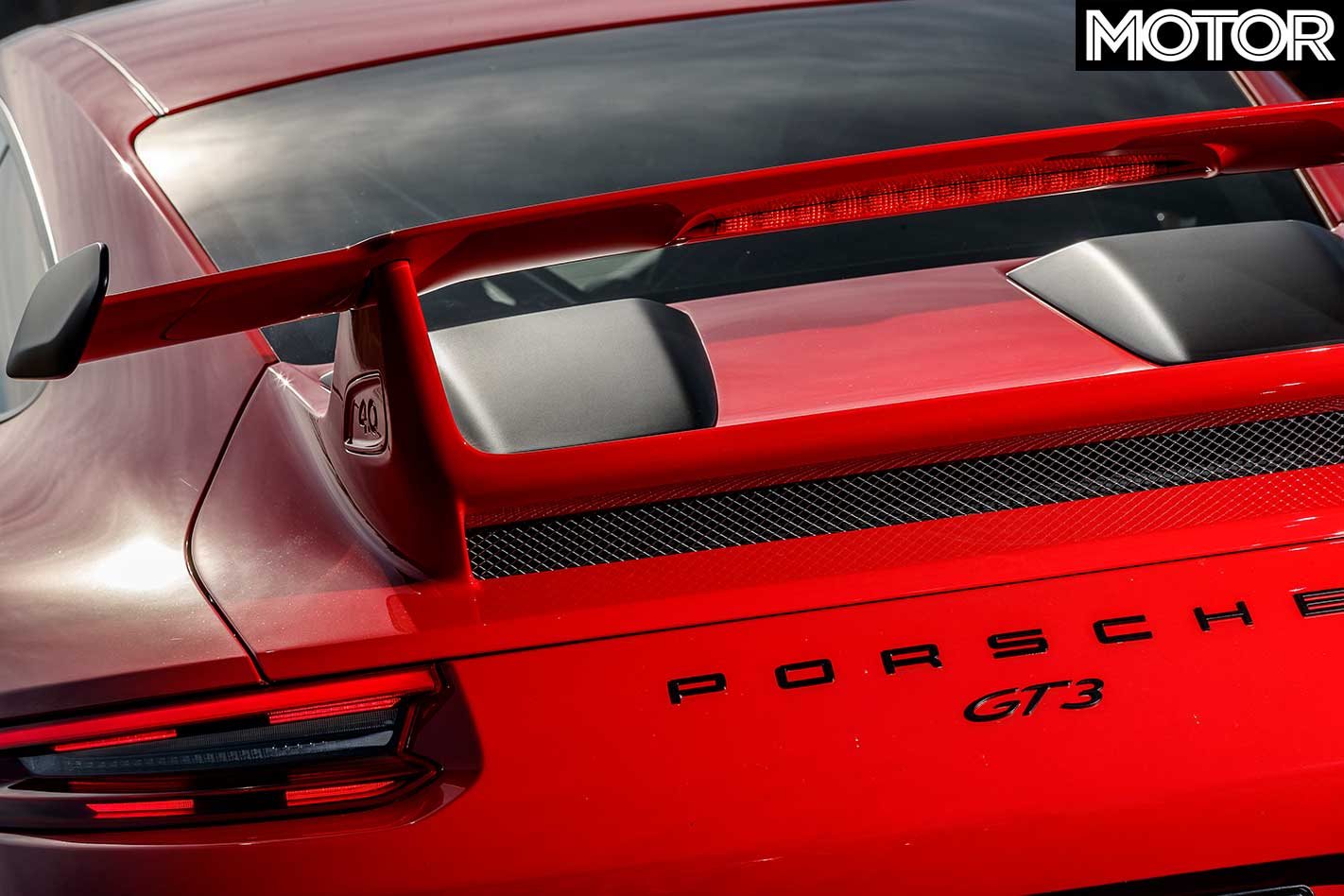 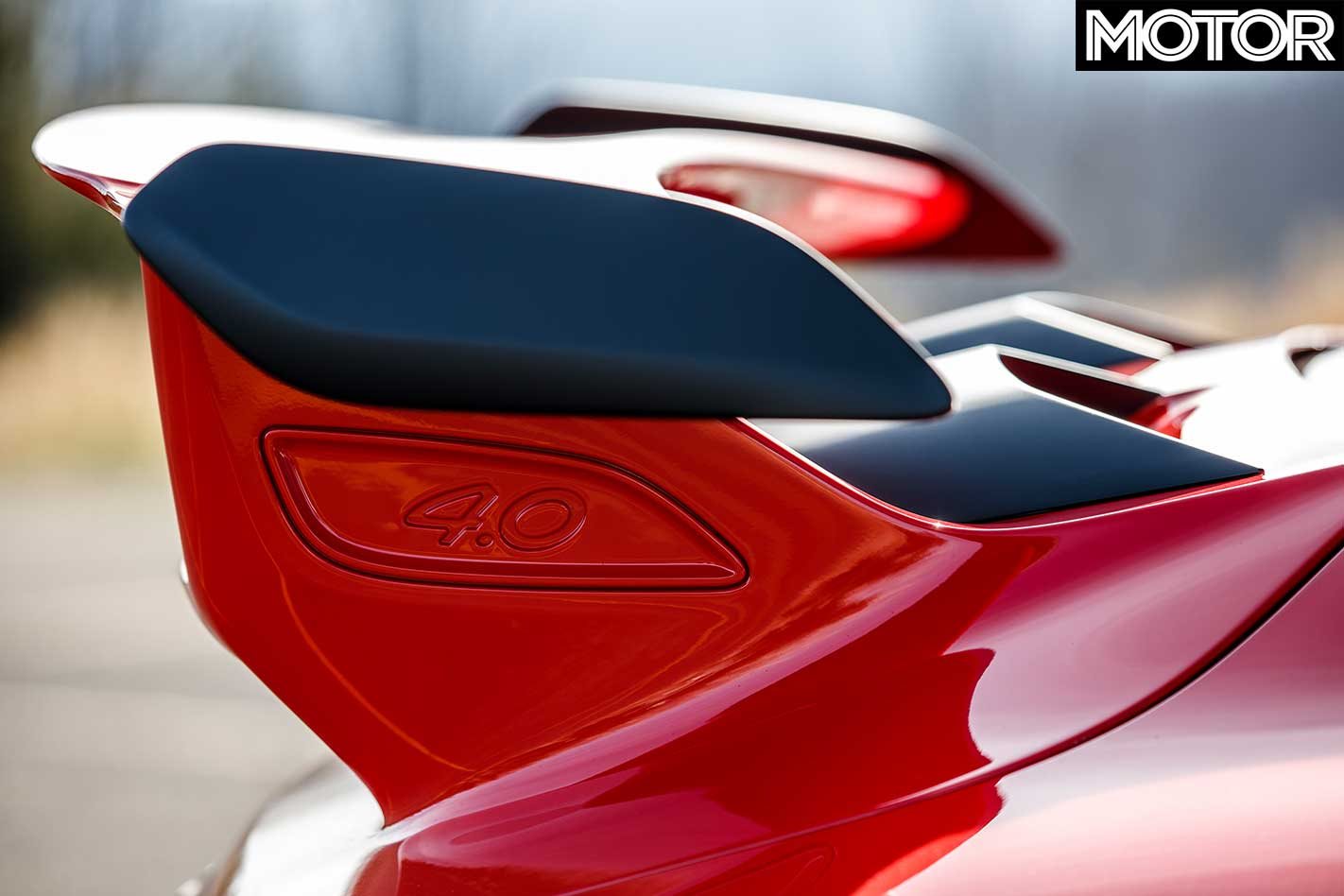