Let’s examine BMW’s convertible range for a minute, as on the face of it, there are a few strange things happening here.

For example, the recently refreshed 640i convertible packs a 235kW/450Nm 3.0-litre turbocharged straight-six, folding cloth roof and two-plus-two seating for $193,400.

But hang on, that little set of stats also neatly describes BMW’s new M235i convertible, which costs $85,800 and has an extra five kilowatts to boot. Then, sandwiched in the middle with the same drivetrain but space for four adults and a folding metal hardtop, is the 435i convertible at $126,600.

So if the mechanical package is available elsewhere for less, what’s the 6 Series’ USP? Presence, for a start. At 4.9m long and 1.9m wide, the 640i convertible is a big expanse of car and one that cuts an imposing figure on the road. 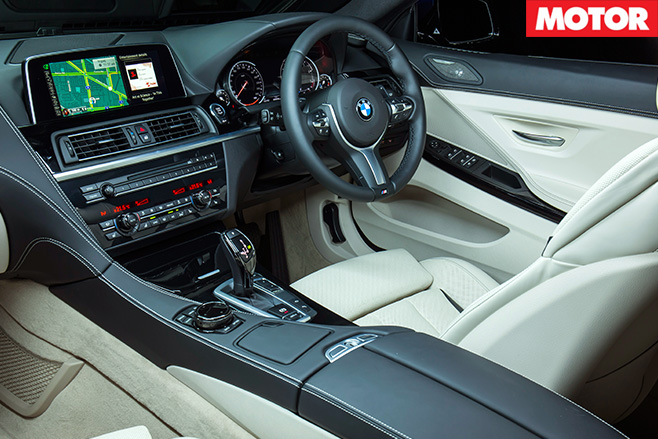 Cosmetic tweaks have been limited to a new kidney grille and new front and rear aprons, and it’s a much more conventionally attractive car than the controversial Bangle-penned Six of a decade ago.

The interior is luxurious and high quality, a pleasant place to be, though it remains a mystery as to how a car the size of the 6 Series can have so little room in the rear, especially when the smaller 4 Series can house adults in the back in comfort.

Of greater issue is the 6 Series’ ride, which falls short of the levels of comfort and refinement you’d expect from a near-$200K grand tourer. Wearing optional 20-inch rims with thin 30-profile rubber, the 640i’s urban ride is sharp and fails to settle at highway speeds, though it is at least very quiet. 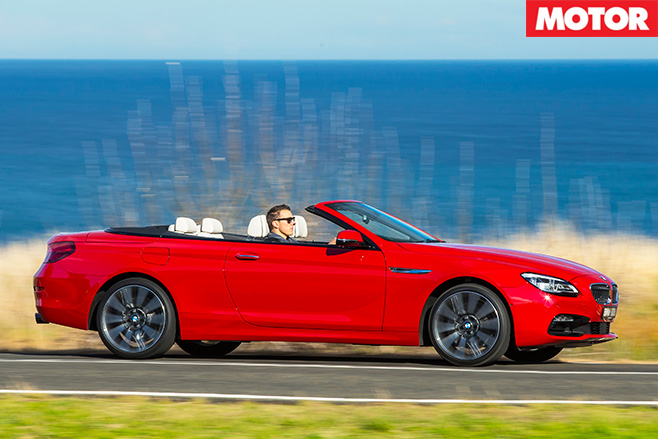 On more challenging roads the 640i can actually be hustled along very quickly, though its size and 1840kg weight ultimately limits how hard it can be pushed, as there’s masses of tyre grip. It struggles to contain its weight on occasion, however, and the front end can skip over bumps.

The combination of BMW’s 3.0-litre turbo six and eight-speed ZF auto is as slick as ever, but shifting this much weight does begin to struggle a bit, particularly towards the 7000rpm redline. You could fairly argue a car like this isn’t meant for enthusiastic driving, but it’s not relaxed enough to be a wafting grand tourer, either.

For our money, the 435i is faster, more spacious, more efficient and better to drive for a lot less money. Then there’s the fact that keen drivers could drive away in an M4 Convertible for the price of a 640i and still have change. If it’s a 6 Series you’re after, we’d stretch to the jet-like thrust of the twin-turbo V8 650i. 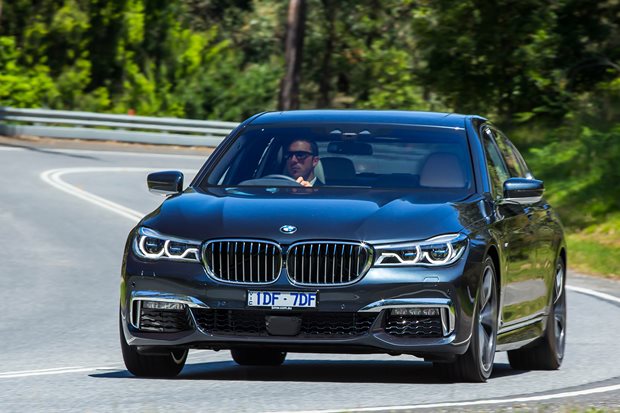 At the helm of BMW’s all-new 7-Series 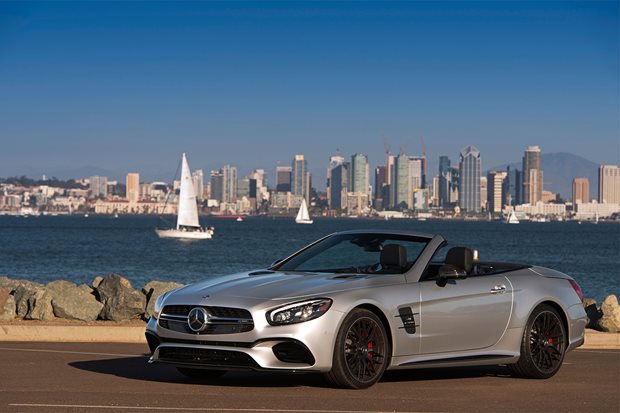 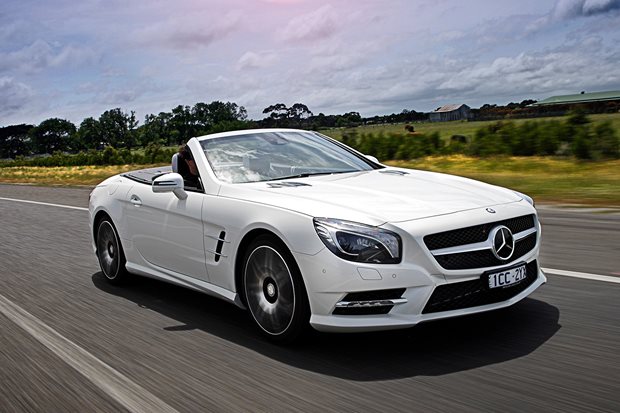 Strong new heart, but in need of further surgery 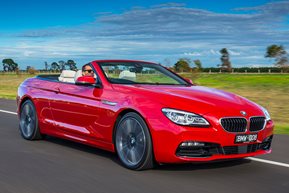