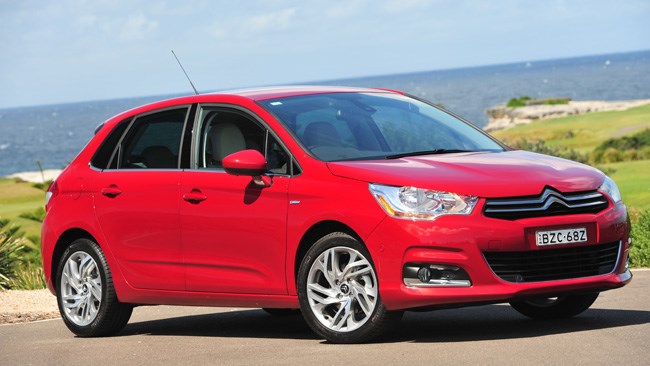 We sampled the turbo-diesel and the turbo petrol. The oiler won us over with its refinement, easy driveability and worthy fuel efficiency.

TRES SORRY, monsieur, but we didn’t think much of the original, now superseded Citroen C4. Okay, after its bland predecessor, the Xsara, the C4 was a jump forward. The styling was daring and different, the features clever and far-reaching.

Acknowledgment of this came with the coupe version’s win in the 2005 Wheels Automotive Design Awards. And the 1.6-litre turbo version went well enough, with commendable fuel economy.

There was also no end of chest thumping about the C4’s WRC successes, primarily in the sure hands of Sebastian Loeb. It would be churlish of us to point out that production versions of the C4 were not offered with AWD…

The ride of the original C4 was a massive fail when French brands pride themselves on a finely developed suspension tune that nods to both comfort and driver obedience. In its favour, the C4 has pulled more femmes to the brand, and reduced the age of Citroen owners. But sales here have been modest.

With so much relying on enhancing consumer appeal, the second-gen C4 needed to lift in order to take the fight to the small-car segment’s tough competition – Mazda 3, VW Golf, Ford Focus, Toyota Corolla.

The latest hatch’s styling is arguably more conservative and functional, with squared-off roofline to better accommodate rear-seat passengers. Slightly larger outside, it’s also roomier inside. The 380-litre boot, easily exploitable, is the largest in the class. The fixed-hub wheel has gone, replaced by Citroen’s justification that airbag design can be optimised with the reversion to the traditional steering hub.

Keener pricing and generous equipment levels help the early positive impressions. There are three trim levels with hints of upmarket boudoirs about the nomenclature: Attraction, Seduction and Exclusive. The base 1.6-litre 88kW Attraction, which starts at $22,990, gets plenty of gear, with standard auto, ABS and ESC supplemented by six airbags, traction control, cruise, dual-zone air, remote locking, trip computer, a speed limiter and steering wheel controls for the cruise and iPod. It also carries a five-star Euro safety rating. No Bluetooth, though. It, and more equipment, is offered as the buyer climbs the C4 totem.

Initially Australia and New Zealand received the five-door hatch with one of two petrol engines or a diesel – all 1.6-litre fours and all Euro V compliant – the petroleum sippers (one atmo, the other a turbo) are BMW designed and also do duty in Fords, Minis and Peugeots. The range-topping e-HDi with electro-robotic shift landed late last year.

The C4 Aircross soft-roader is heading here third quarter, this year. Pricing and specification are yet to be determined.

We sampled the turbo-diesel and the turbo petrol. The oiler won us over with its refinement, easy driveability and worthy fuel efficiency. It’s no missile in a straight line, but the enhanced ride comes with no loss of handling surety. You don’t notice the extra weight of the diesel engine up front. The C4 turns in to corners with poise not evident in its predecessor. Loved the direct and positive shift quality of the diesel’s six-speed manual, too.

Anyone with legs much longer than David Warner’s mightn’t like the close relationship between pedals and tiller, and the clutch pedal travels farther than Burke and Wills. Offsetting these issues are excellent seats that proved their worth on the bumpier, tighter roads.

The cabin is a pleasant space, with trim both easy on the eye and to the touch. Overall, a welcome progression. 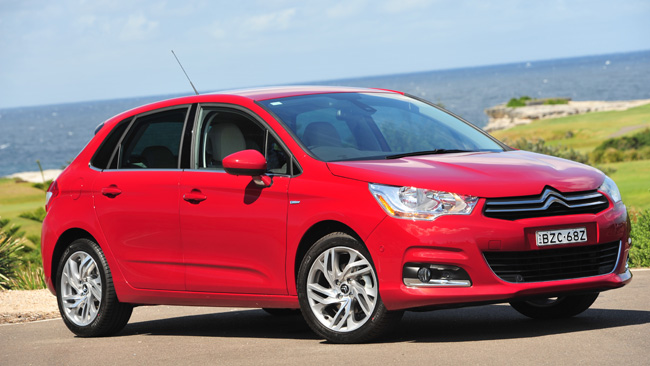 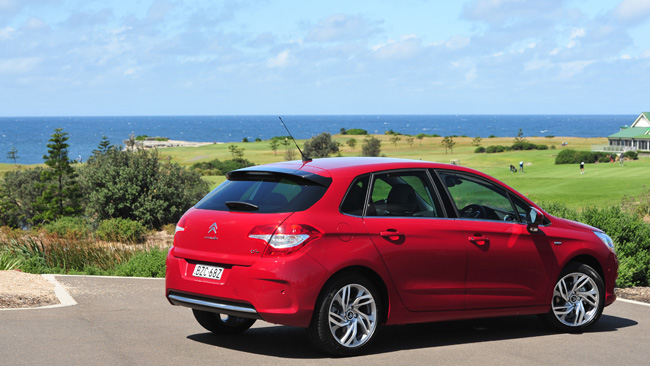 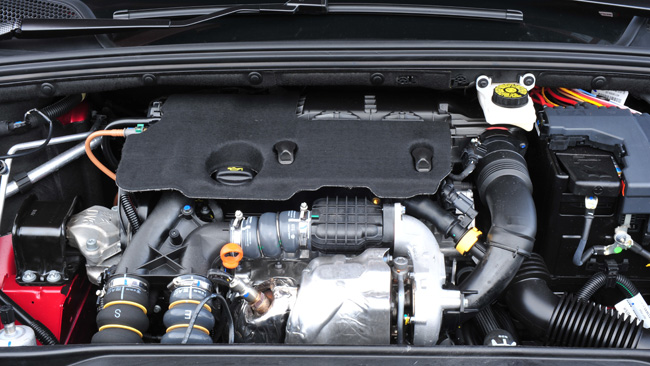