WE WERE sceptical before finally driving the second-generation Peugeot 308 in Europe ahead of its October 26 local launch, even though it surprisingly scooped the European Car of the Year gong earlier this year, but we needn’t have been.

Built on an all-new lightweight modular platform dubbed EMP2, the Peugeot is slightly shorter than before, but sits on a 120mm longer wheelbase for improved cabin space.

It has shed up to 140kg, yet boasts a stronger body, improved aerodynamics and infused quality that its maker claims is only possible by engineering a car right from the ground up.

The doors shut with a thud now and the dashboard features the company’s controversial low-wheel/high-instruments driving position, with most minor functions relegated to an easily accessible touchscreen; first seen in the 208, it promotes maximum eyes-on-the-road time.

There is a sense of integrated harmony in the look and feel of the cabin that’s long been missing from earlier efforts. The dials look great at night.

Some hard plastics remain in lower areas, the windscreen pillars can mess with forward vision, and the (analogue) tacho annoyingly swings anti-clockwise for no apparent reason, but otherwise the comfy, roomy and refined interior appeals.

Power comes from all-new downsized direct-injection all-turbo petrol engines (with idle-stop tech all round), backed up by modern diesel and performance options topping the range.

With either the six-speed manual or six-speed auto, the Puretech is a fabulous little belter, pulling away with spirited zeal, then maintaining the pace in much the same way as VW’s TSIs do, thanks to exceptional torque flexibility.

The smooth, responsive and lag-free auto scoots to 100km/h from standstill in 9.1 seconds – 0.4sec faster than the slightly notchy manual.

It doesn’t sound like a traditional three-cylinder powerplant, though the exhaust note is very distinctive, it’s impressively frugal (averaging as little as 4.6L/100km), and is refined enough to be available on all 308 grades bar the luxury-focussed Allure Premium and warm-hatch GT flagships.

The smaller turbo-diesel is a cultivated yet quick performer, the auto version benefitting from a smart set of gear ratios to accelerate strongly on the move, even when laden with three adults plus luggage.

A pretty Touring wagon also lobs from late October, as a higher-grade substitute to the handsomely understated hatch; aesthetically both are light years ahead of the dumpy old 308. There will be no more seven-seat option, but the load area is impressive and extremely practical.

The lower weight of the new 308 translates to a connected driving experience that should come as a pleasant surprise to disheartened Pug fans.

Though not razor sharp in either response or feedback, the steering remains informative and superbly well weighted, so it feels just as natural on the motorway as winding through a mountain pass.

Peugeot would argue that the revamped torsion-beam rear suspension is lighter and more space efficient, but the fluid suppleness and contained quietness enjoyed over smooth roads we experienced was undermined by bigger bumps in models with bigger wheels.

Nevertheless, Peugeot is at last fighting back in the most important passenger-car segment in Australia with a properly impressive driving machine.

The Access is no stripper, either, with idle-stop, six airbags, cruise control with speed limiter, and integrated Bluetooth audio and phone streaming. A lack of touchscreen, just one cupholder and no rear-seat air vents are what it gives away to the Golf.

It’s no longer a mystery why the Euro COTY judges chose the latest 308. We’re impressed and looking forward to spending more time at the wheel in Australia. 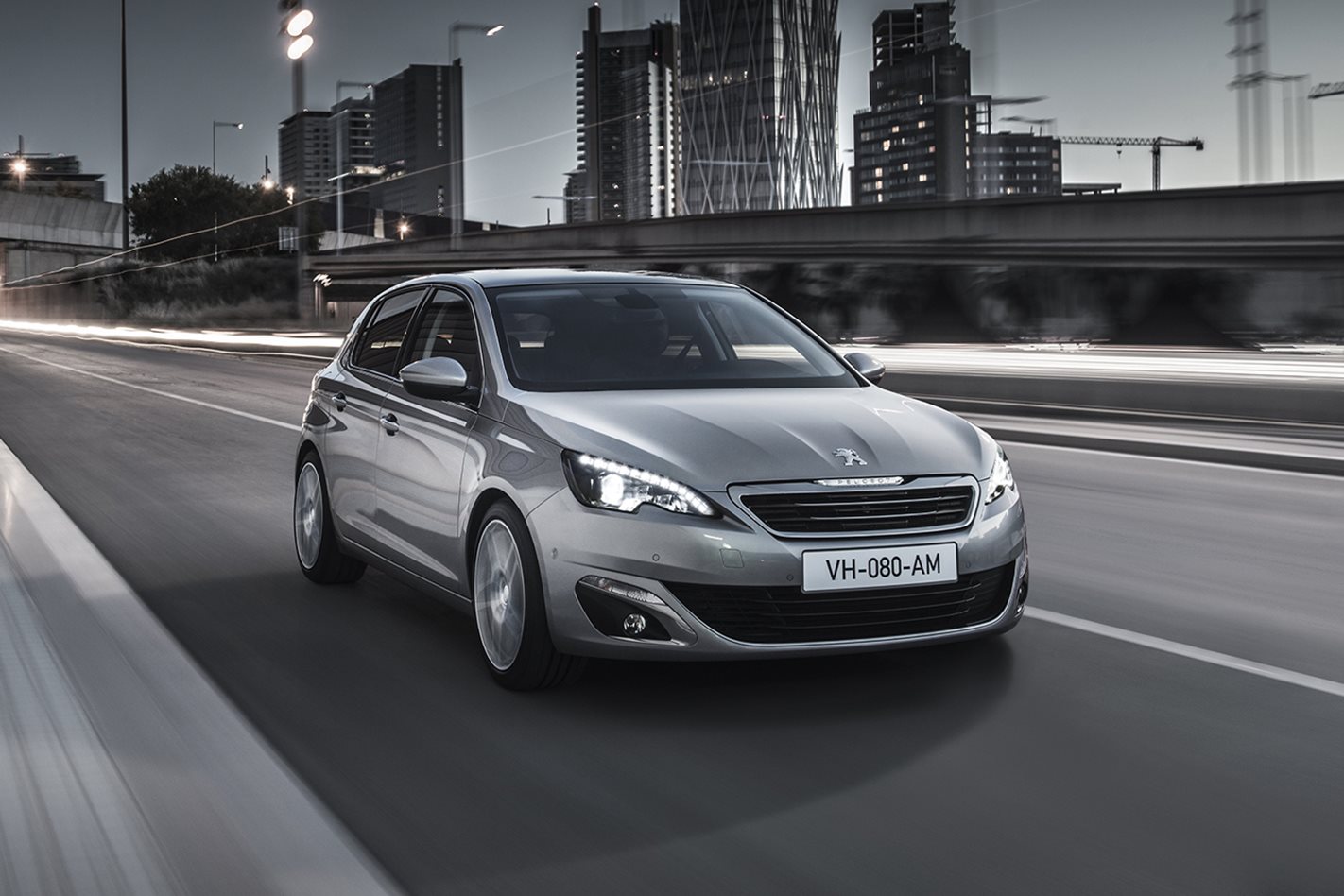 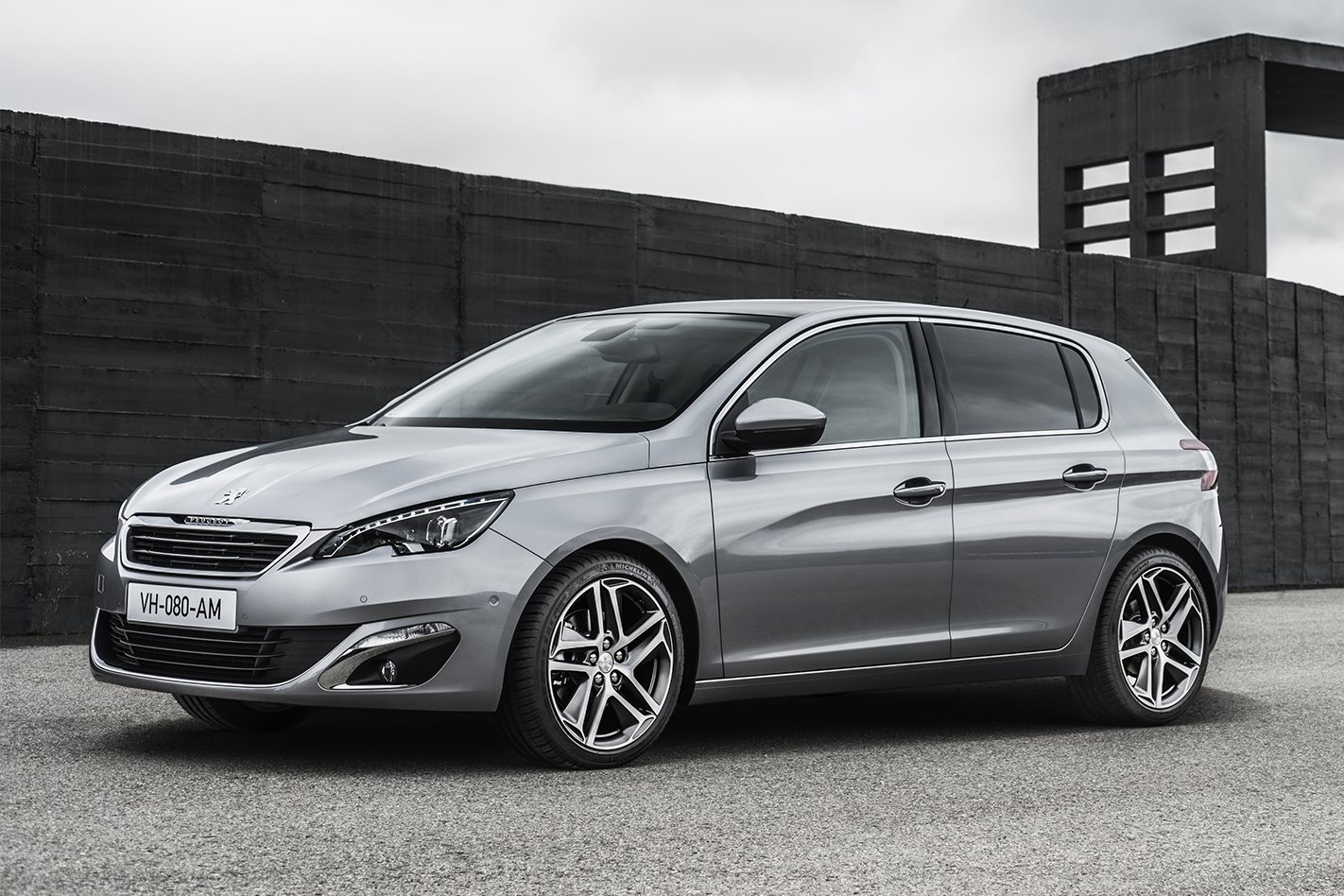 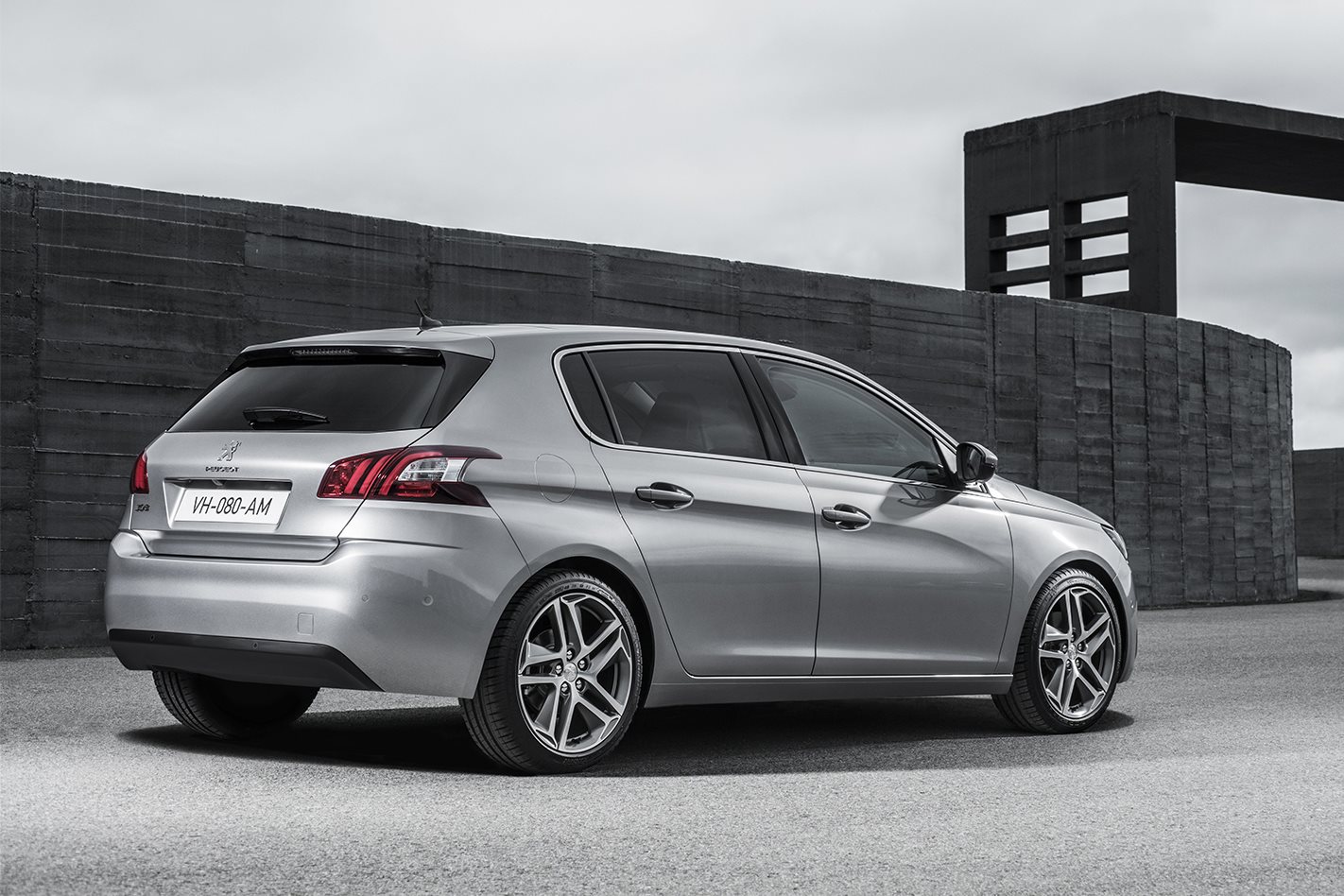 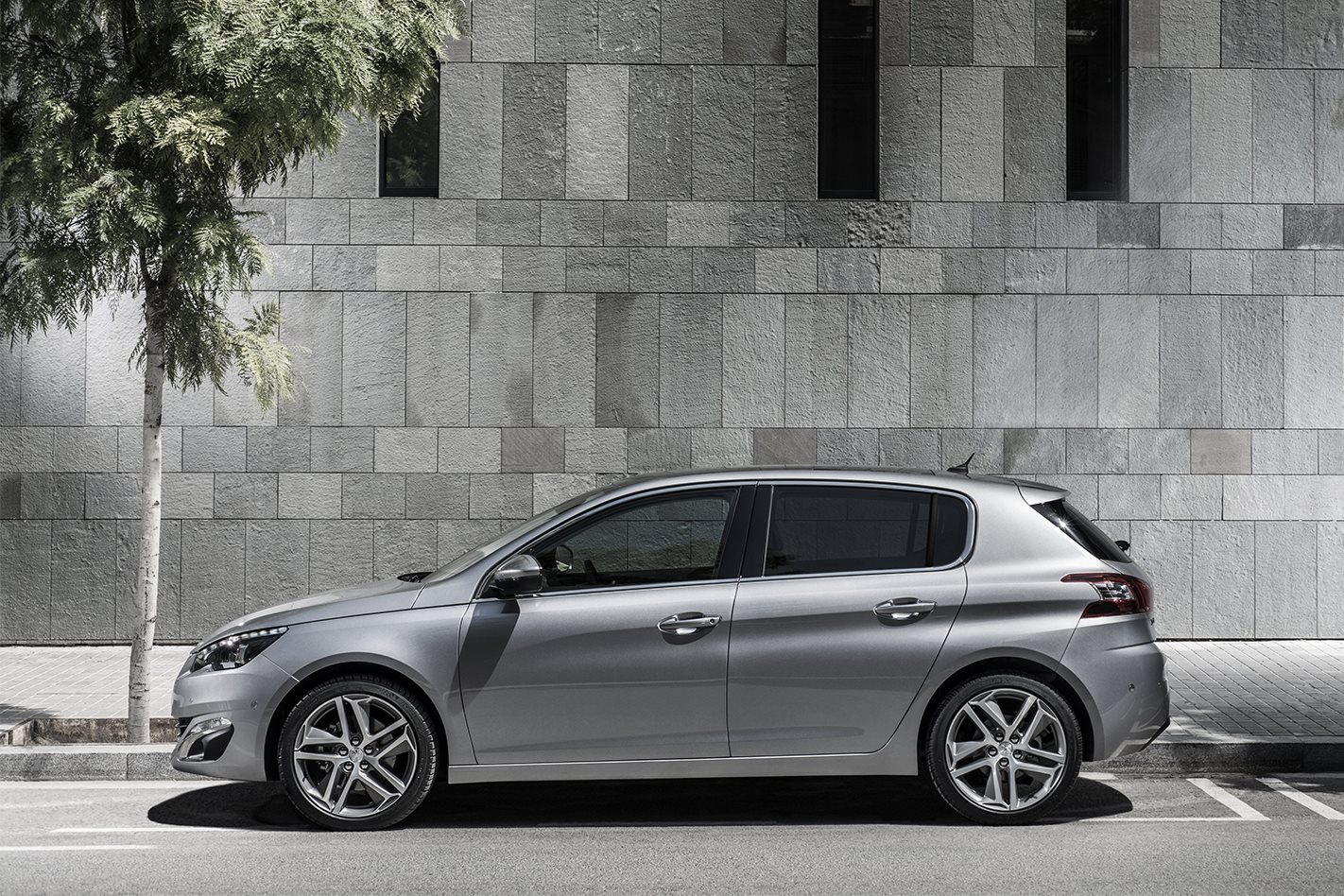 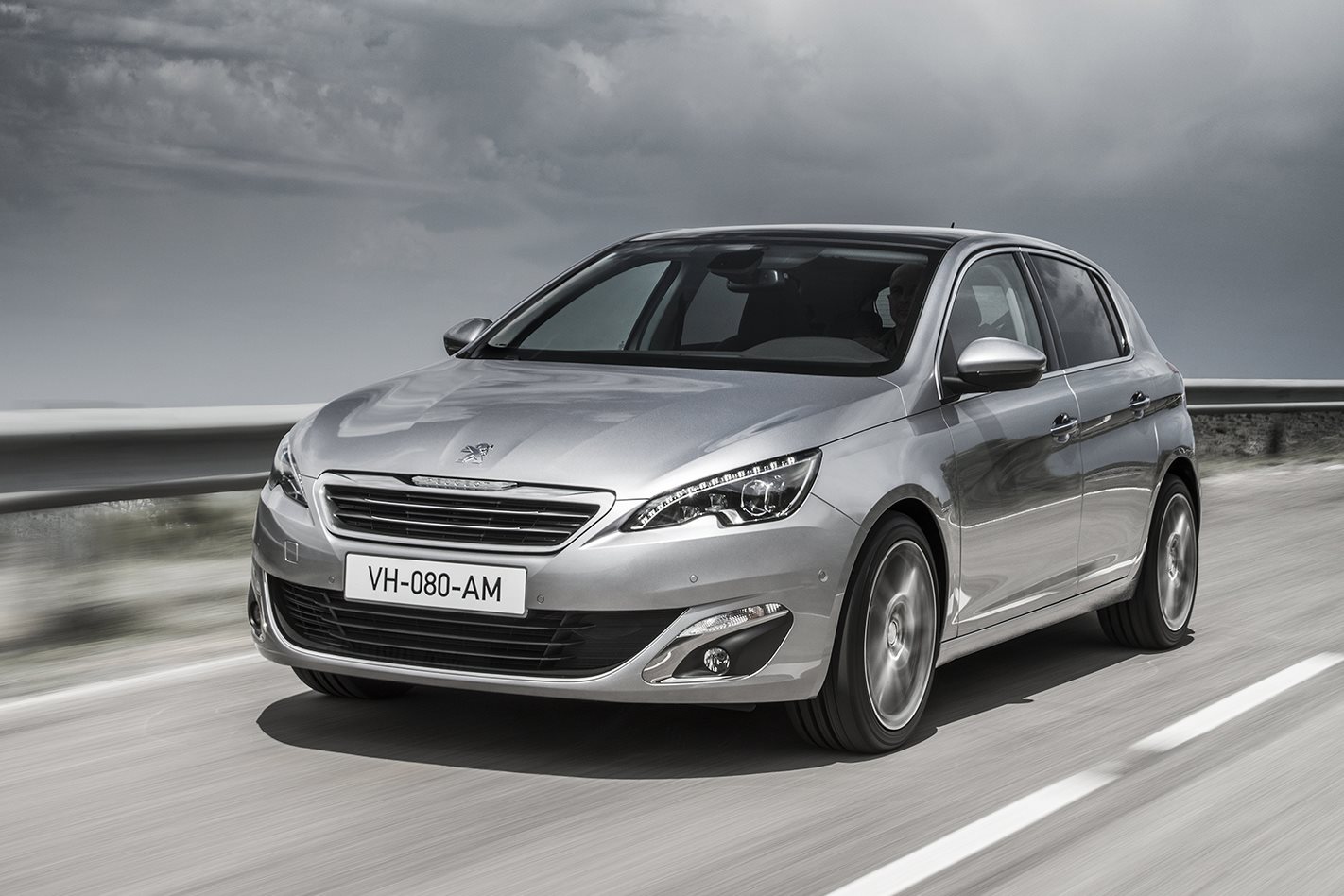 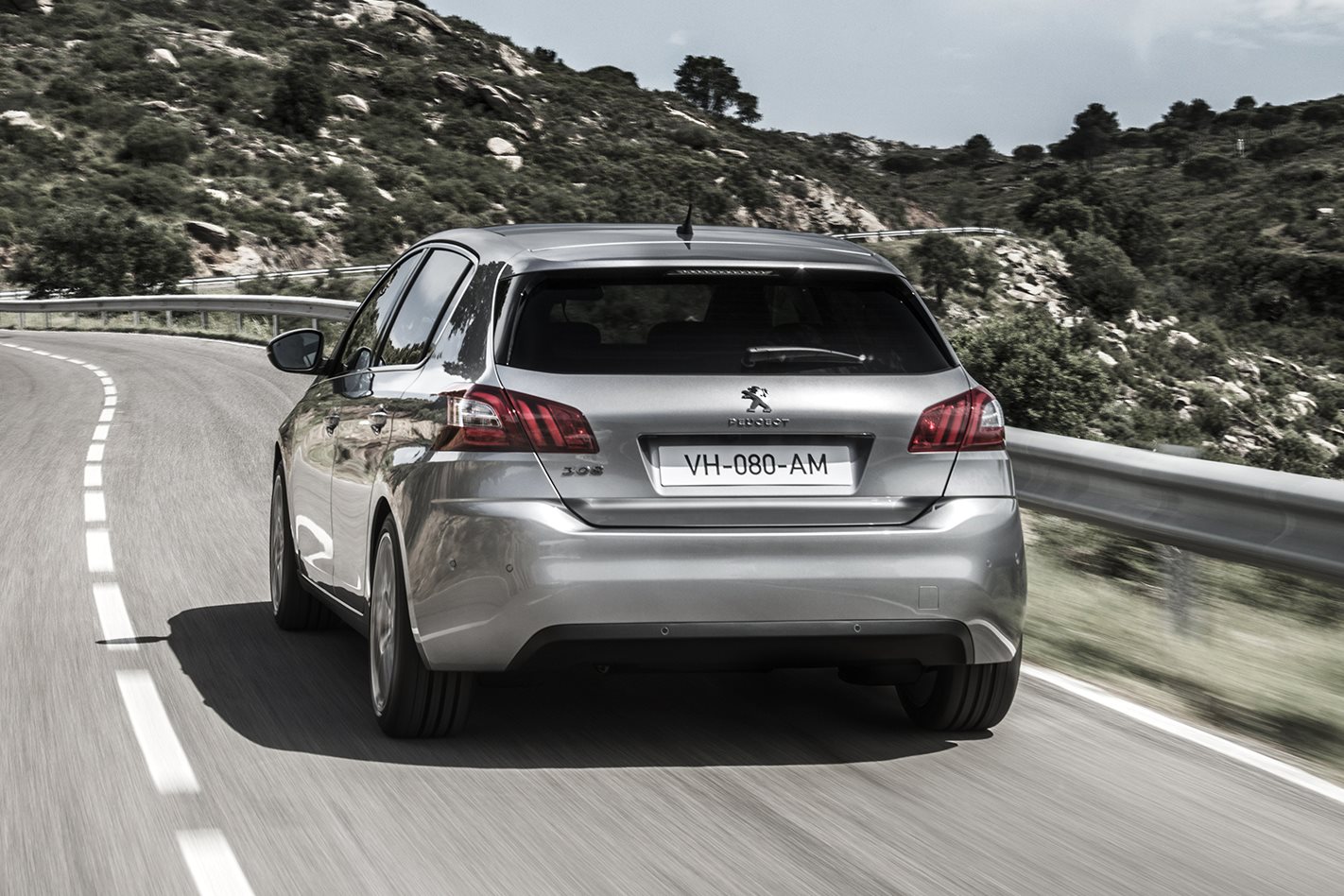