New Skoda Fabia is larger and prettier than the slow-selling model it replaces.

WHAT IS IT
Classic European B-segment five-door hatchback from Volkswagen Group’s value brand. The new Skoda Fabia is closely related to the recently updated and very sharply priced VW Polo.

WHY WE’RE TESTING IT
The Skoda Fabia III has just been launched in Europe, though it won’t make it to Australia until the second half of 2015.

THE WHEELS VERDICT
A better (and better looking) small Skoda that needs to be realistically priced to win customers
PLUS: Turbo 1.2-litre engine; practicality and cargo capacity; ride comfort
MINUS: Handling; may not be priced far enough below big-brand competitors

THE WHEELS REVIEW
SKODA’S third-generation Fabia is wider, lower and way better looking than the car it succeeds. That’s one problem solved, then. The ungainly looks of the current Fabia are surely one of the reasons the small Skoda was practically sales-proof in Australia.

Due to arrive in the second half of 2015, Fabia III also brings advances in technology, adopting some elements of the flexible MQB component matrix developed by the Volkswagen Group, owner of the Czech brand. Skoda has sought to further improve ride comfort, but the main benefits brought by the adoption of MQB components are in the areas of drivetrain efficiency and enhanced electronic-based safety systems.

Skoda designers say this is the first model to incorporate design features of the VisionC concept shown at Geneva earlier this year. This is a little hard to see – the production car lacks the concept’s drama – but there’s a clear visual relationship between the new Fabia and Skoda’s other recent releases, the Octavia and Rapid.

Interior quality also makes a big impression. Skoda’s trademark useful touches remain, including an ample array of places to stash stuff, and the new cabin features much classier furnishings. Tough-feeling hard plastics play a major role, but the grain and gloss levels are very similar to soft-touch finishes. Touches of chrome and features such as customisable dash inserts can lift the atmosphere inside the new Fabia, but the basic themes are simplicity and clarity. It’s a very useful and easy to use car.

While three-cylinder engines are offered in Europe – the 1.0-litre petrol from the Up and a new 1.4-litre turbo-diesel introduced with the facelifted Polo – only the petrol-burning 1.2-litre turbo four, in two power outputs, will make it to Australia next year. All are engines of the latest MQB generation.

The 66kW version of the 1.2 TSI, teamed only with a five-speed manual, will power the least expensive new Fabia. It needs to be priced around $15,000 to attract buyers. An 81kW version, with a choice of six-speed manual or seven-speed double-clutch auto transmissions, will power higher model grades.

Both the 1.2 TSI engines are likable. They’re refined, smooth and don’t lack for torque. Naturally enough, the 81kW version has palpably more punch, and a gruffer sound, but the 66kW won’t leave anyone feeling seriously short-changed.

Both the manuals shift fluently, while the seven-speed double-clutch is mostly adept.

Another piece of MQB borrowed for the new Fabia is electric-assist steering. It’s the same hardware as in the facelifted Polo, which uses the same PQ26 platform as the Skoda. Light and easy at low speed, the Fabia’s steering gains both weight and feel as velocity increases.

The Skoda isn’t the most agile B-segment model, but it’s not at all bad. It’s a fundamentally well-balanced car that puts more emphasis on ride than handling. Which is what most customers, whether they realise it or not, actually prefer.

Buyers also prefer cars from relatively obscure brands such as Skoda to be cheaper than alternatives from bigger, better-known brands. The Fabia III’s far-distant launch date in Australia means prices are yet to be decided. About $1000 or $1500 less than equivalent Polo models would be enough to bounce this little Czech out of its (undeserved) obscurity. 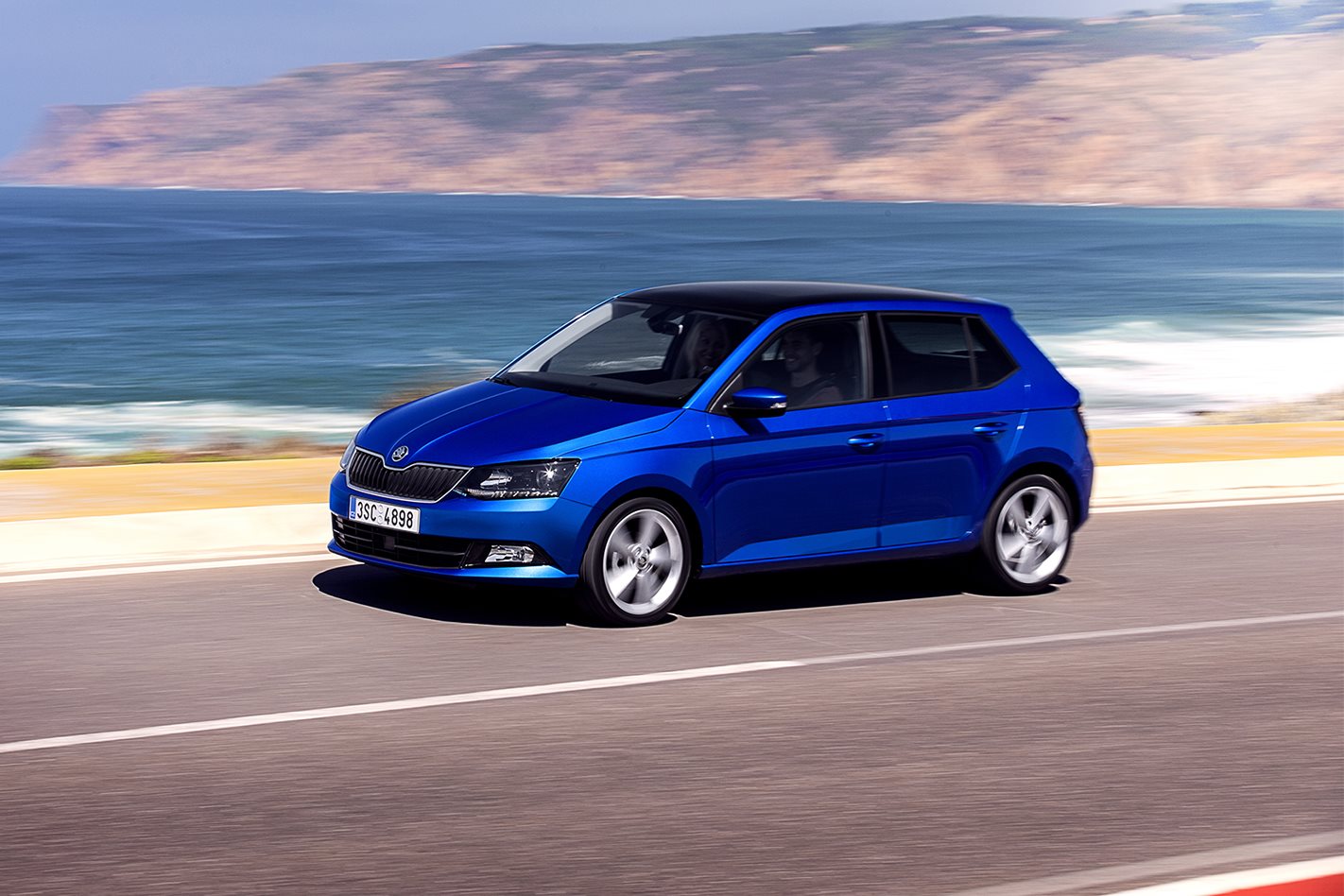 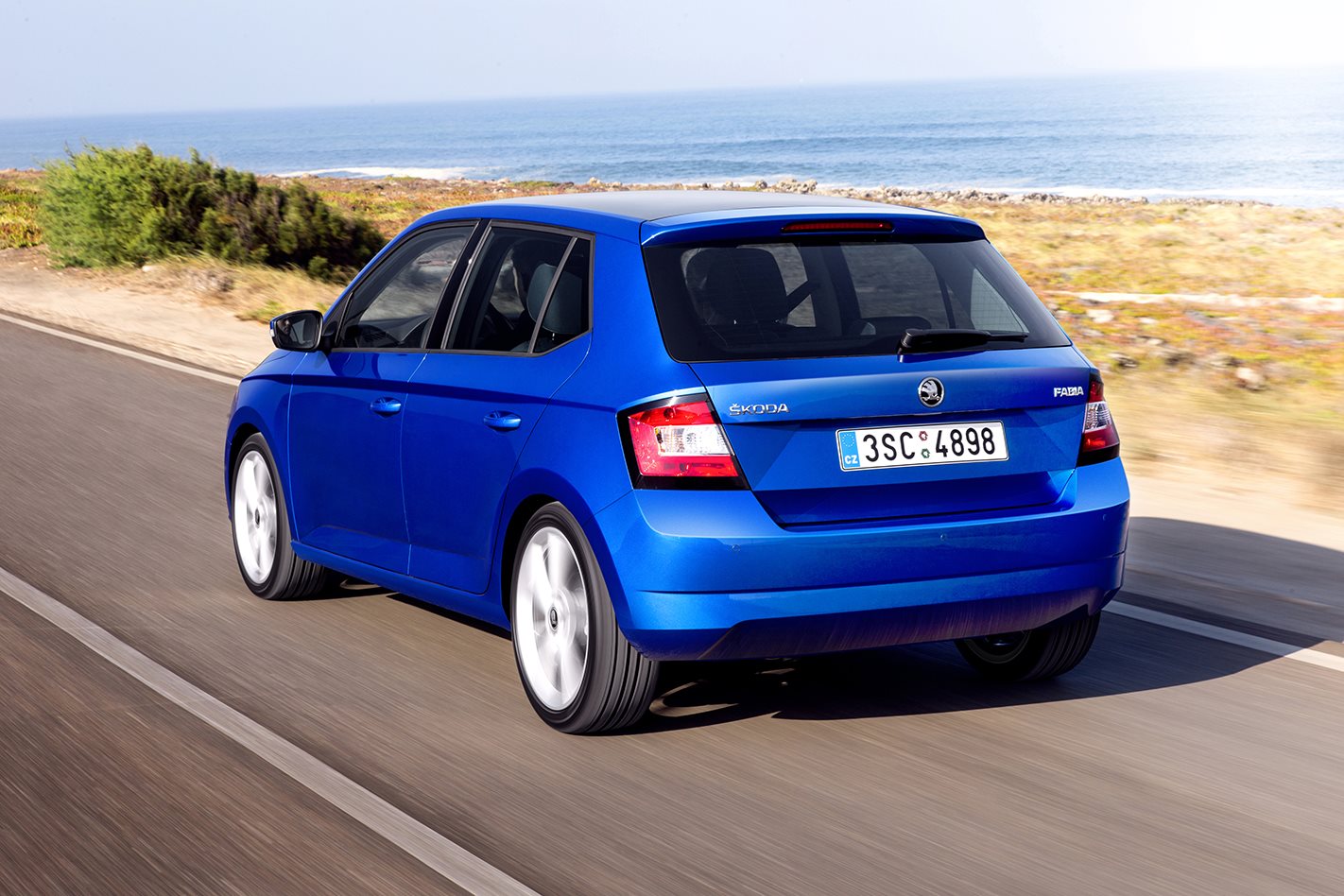 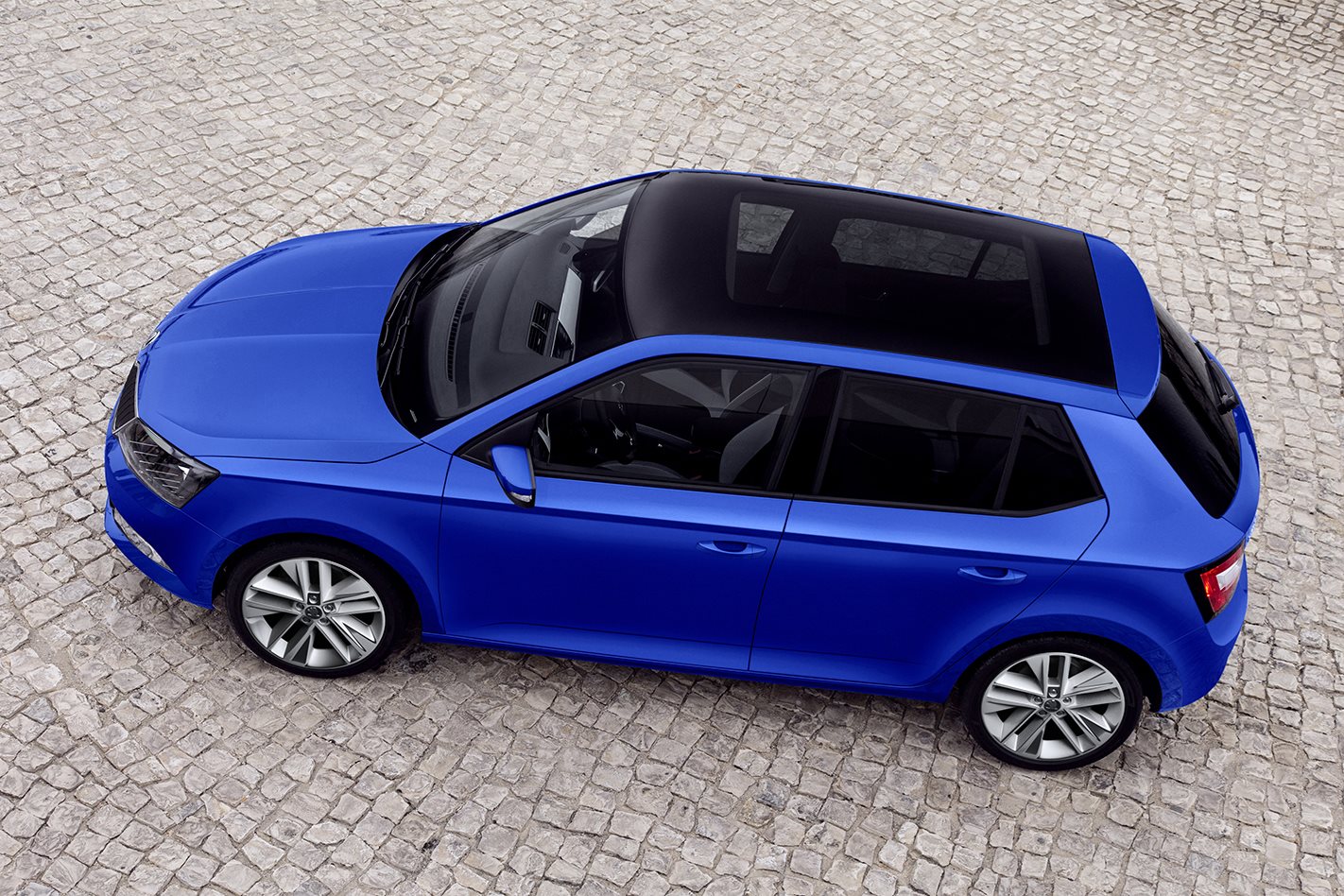 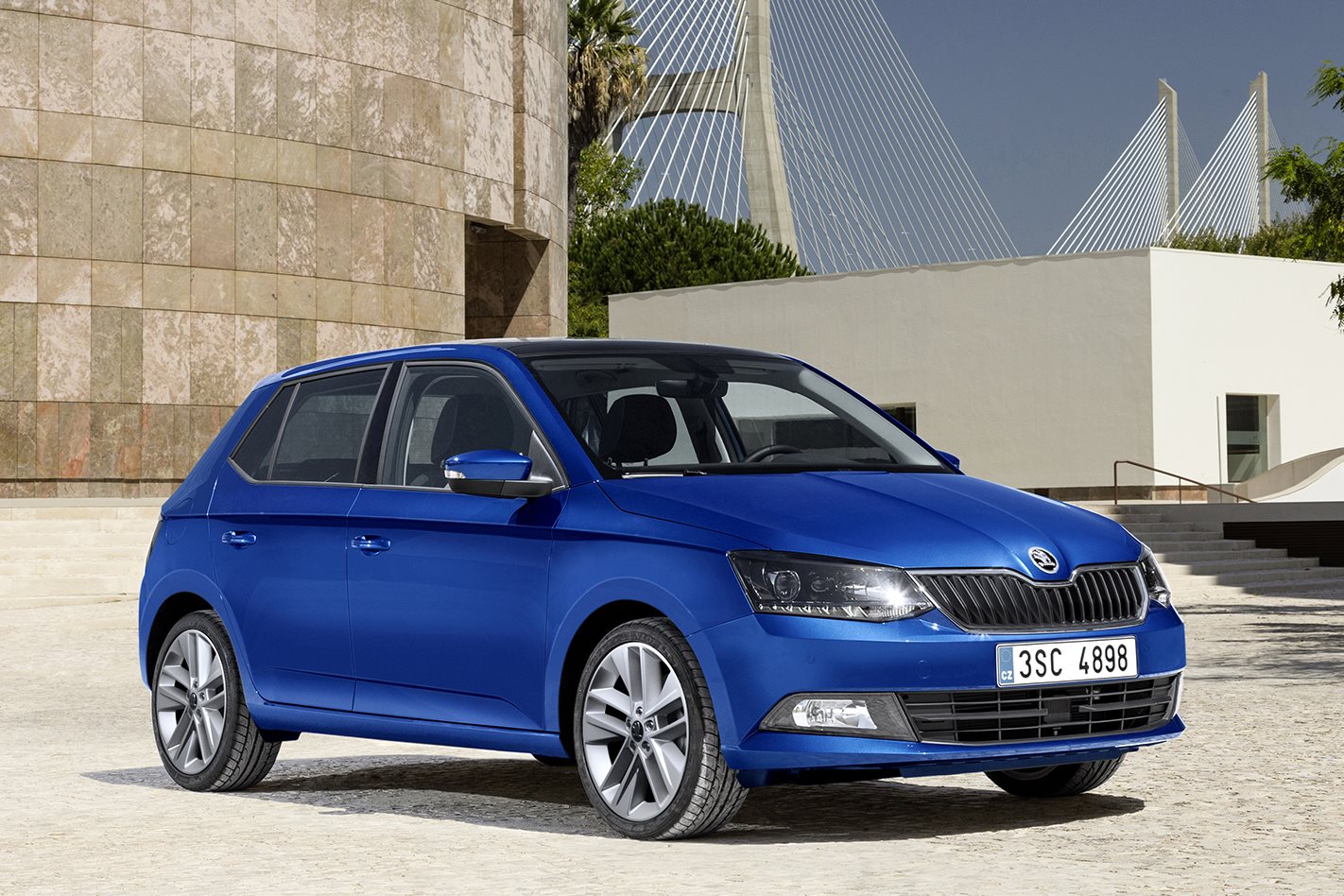 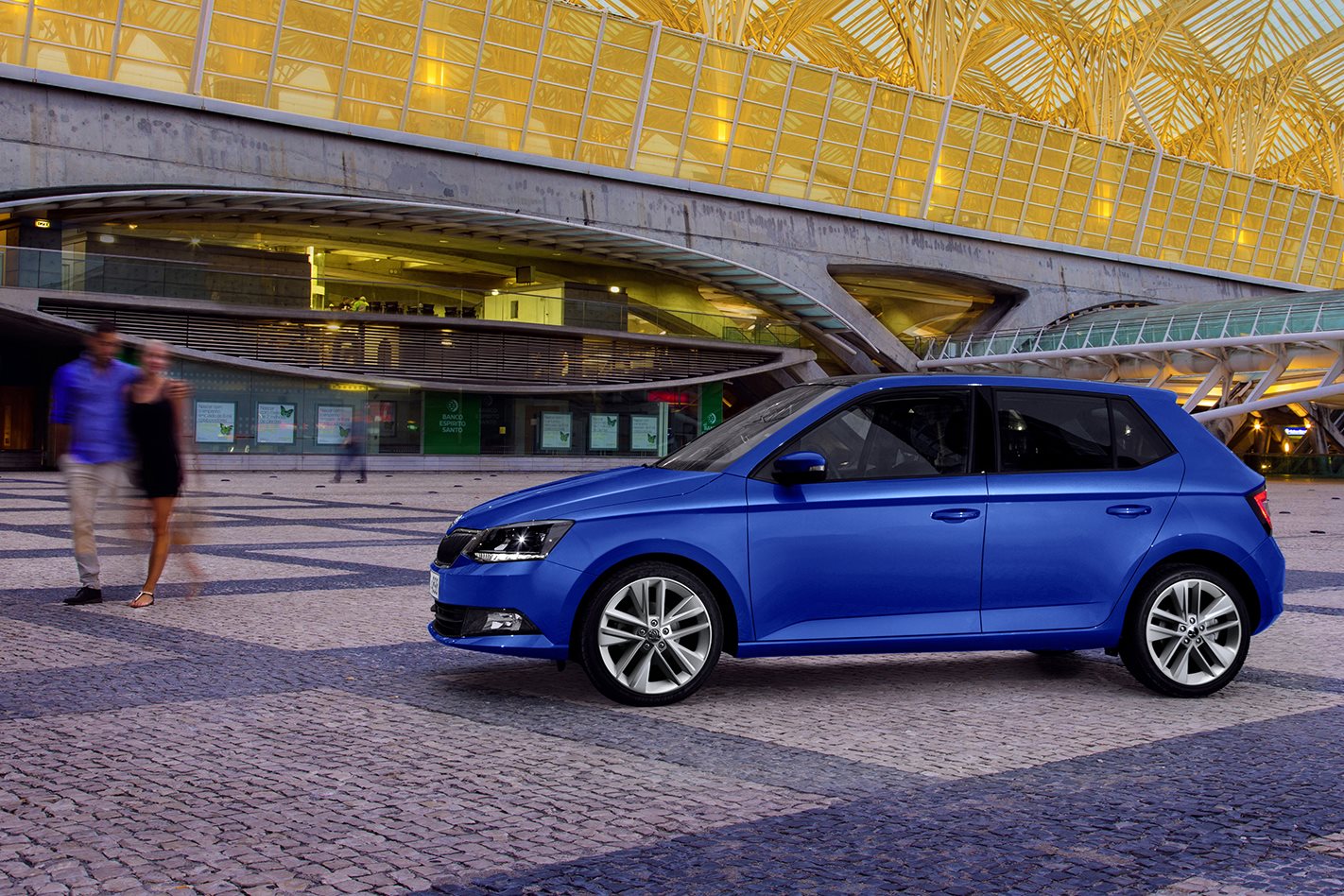 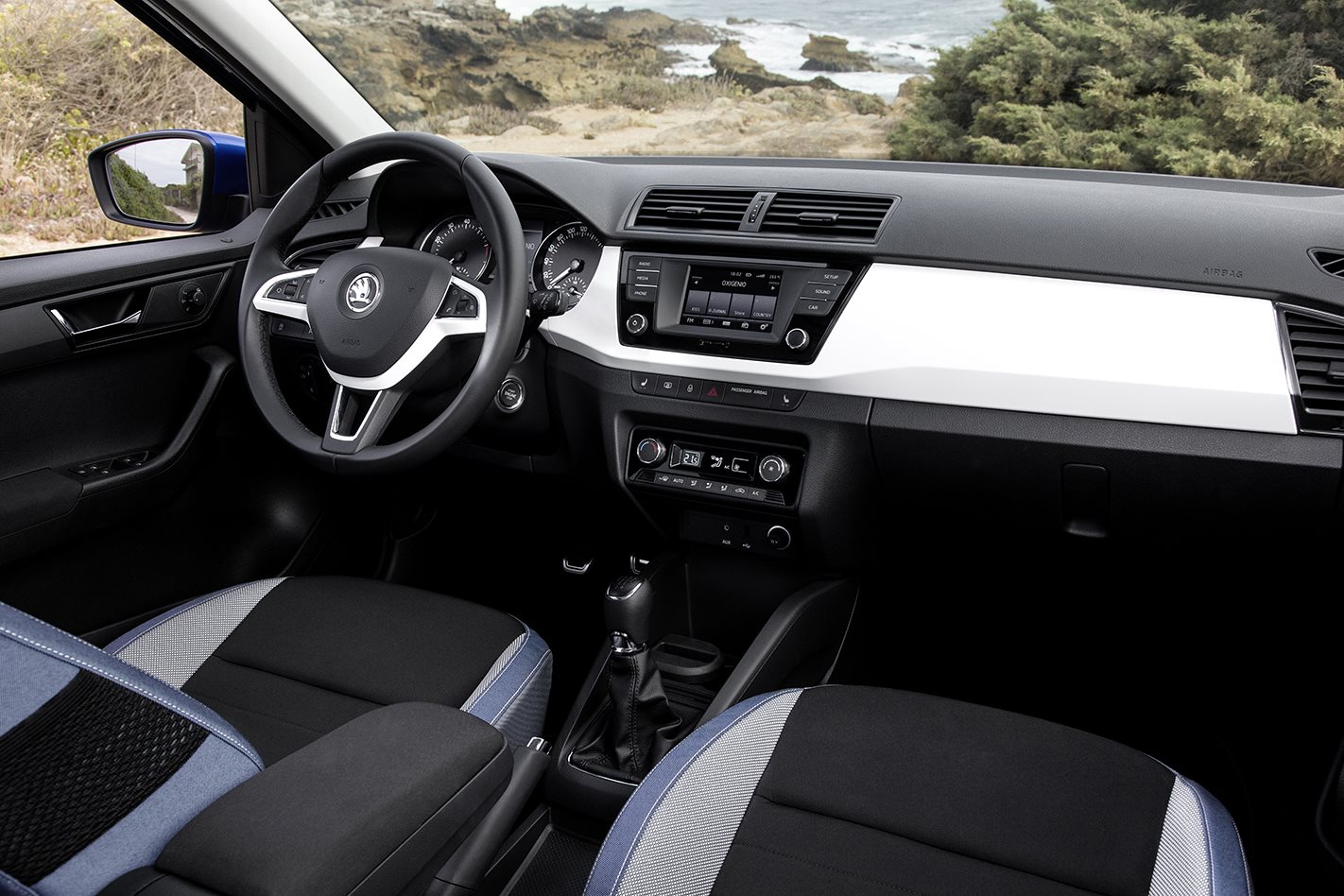