We drive this over the top British drop-top

SUDDENLY you’re doing double the speed limit. How it happened is almost a mystery because the Bentley GTC V8 S is so smooth. But with an extra dose of heat unleashing 389kW/680Nm from its 4.0-litre twin-turbo V8, Crewe’s powered-up GT drop-top has enough grunt to skew an election and stare down rivals from the Aston Martin Vantage V8 S Roadster to the Porsche 911 Turbo S Cabriolet.

This Bentley makes Sydney house prices look reasonable. Handing over $446,000 gives you a ticket into the V8 S club. The S adds $39K over the pleb version (and 16kW), putting it within $3500 of the even more potent 423kW/700Nm W12. But our test car added another $11K for its stunning Kingfisher Blue paint, $17K for Mulliner gear (delectable 21-inch alloys and quilted leather seats) and almost $18K for Naim audio, massage front seats and a rear-view camera as part of the ‘Premium’ spec. The cost of all these options would buy you a decent hot hatch.

The V8 S isn’t for hot-hatch lovers, though, it’s for a driver who demands instant gratification and sensory overload. Beyond its cosmetic skirts and sinister detailing, the S delivers balance, poise and grace in spades.

You feel all 2295kg at slow speeds, but at a gallop the hunched, almost gothic-looking convertible belies its weight, distracting you with a raw-edged V8 bellow and the smoothness of its eight-speed auto. The classic ‘wave of torque’ is a truism here as you bask in the cabin’s blend of old-fashioned elegance – the chrome trumpets to operate the air vents, the mandatory Breitling clock – and soak up the V8 timbre with the roof down, or enjoy its subtle surge with the roof up.

There’s not a squeak, rattle or rubbing between surfaces with the roof on, and the refinement is consistent with the drivetrain’s silkiness. Add all-wheel-drive roadholding and the stopping power of huge carbon-ceramic eight-piston brakes and the touring capability of the V8 S verges on the sublime.

You’re reminded of its weight on swift changes of direction and you need to have the gearbox in S mode to take the doughy edge off the throttle, but the compliant, comfy air-suspension ride (even in its firmest setting) and the warm liquidity of the V8’s delivery strike a superb balance between ultimate luxury and athletic performance.

The V8 S feels a little dated inside – and you have to pay extra for a reversing camera, unlike a Falcon buyer – and the S-Class outdoes it for dazzle, but that badge, the confidence of the design and the V8’s bellow makes the W12 simply for the boastful.

The V8 S is the thinking man’s GTC, if half a million for a drop-top is worth thinking about. 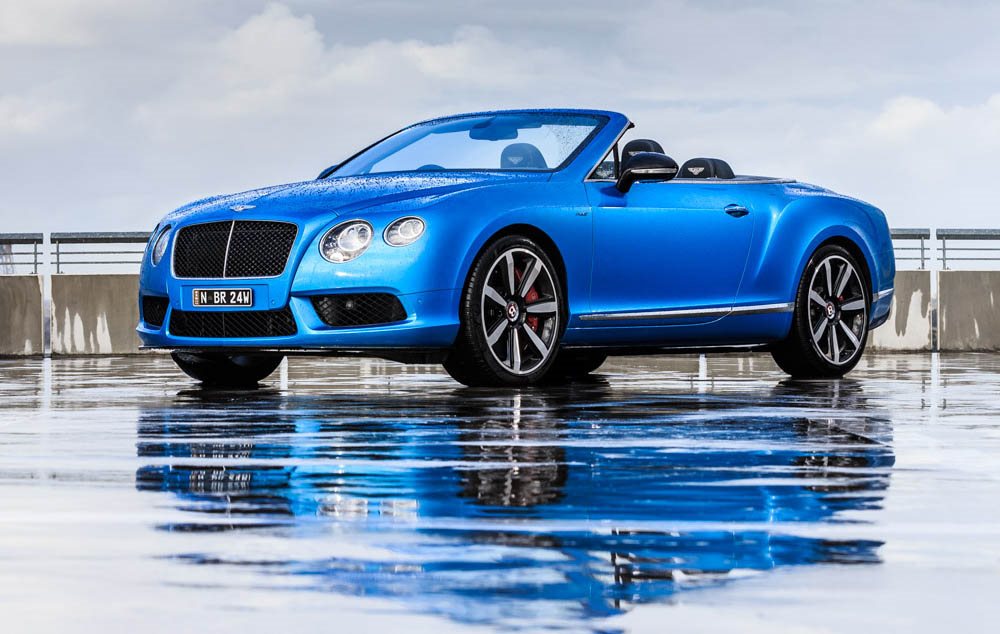 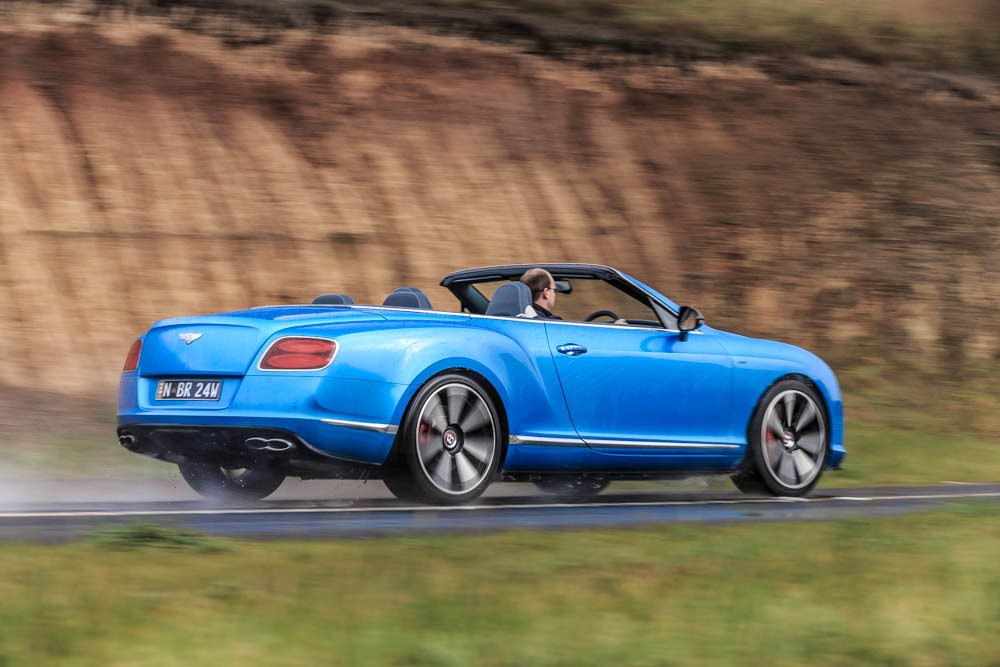 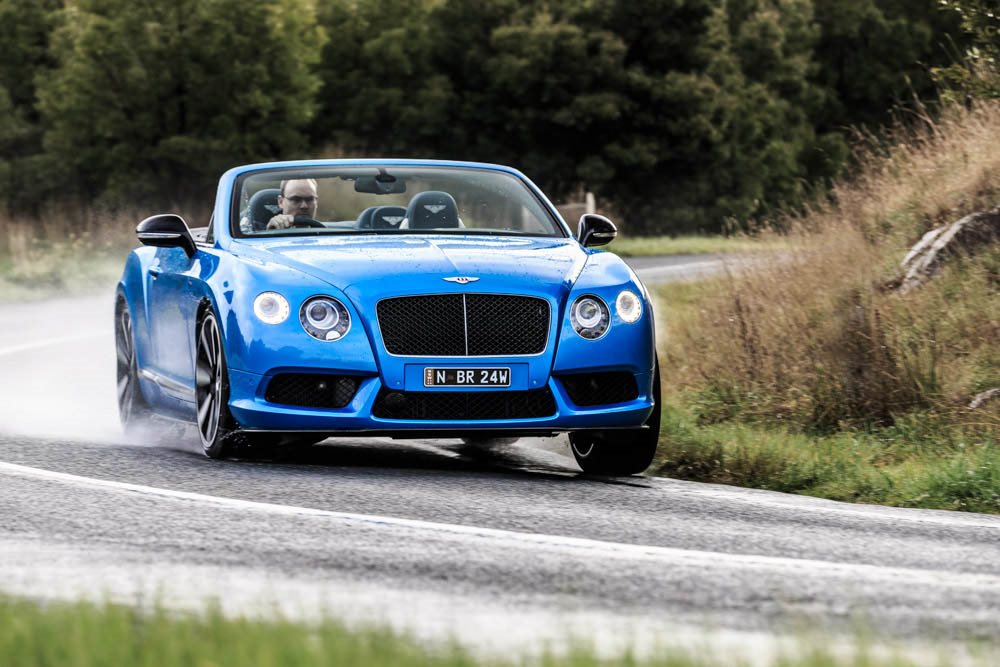 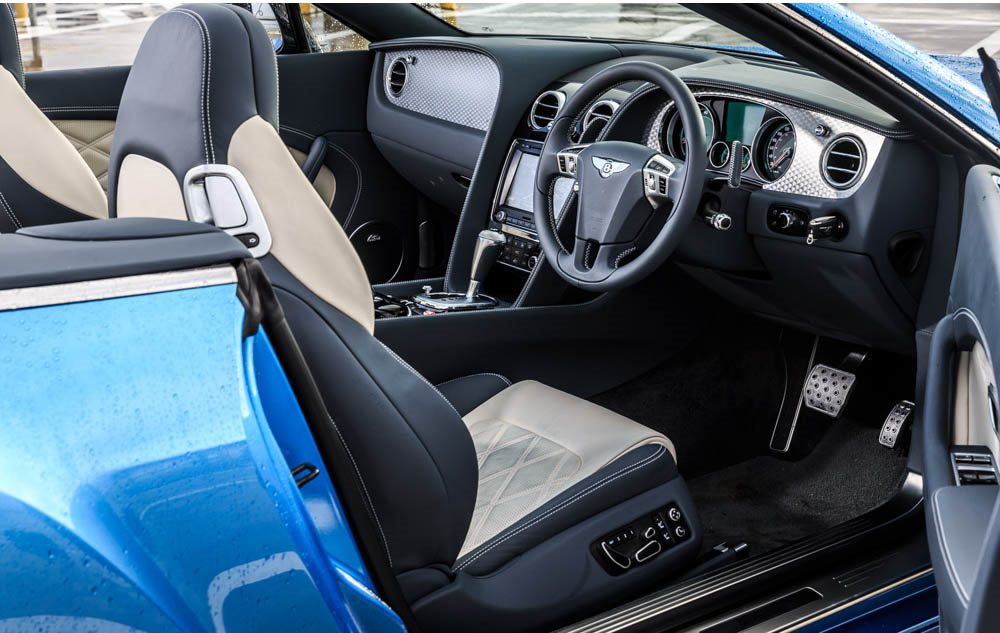 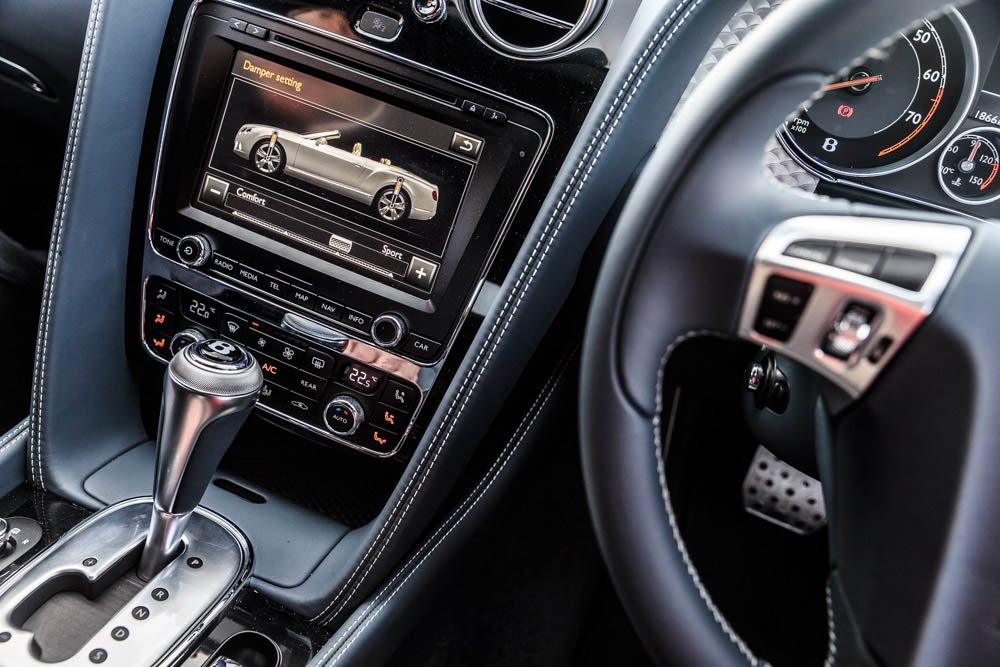 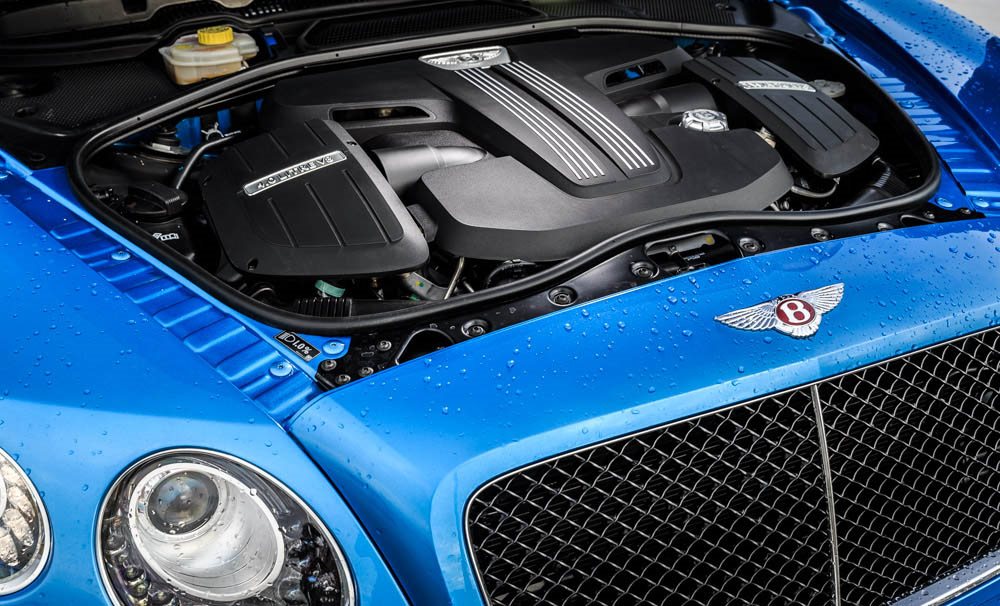 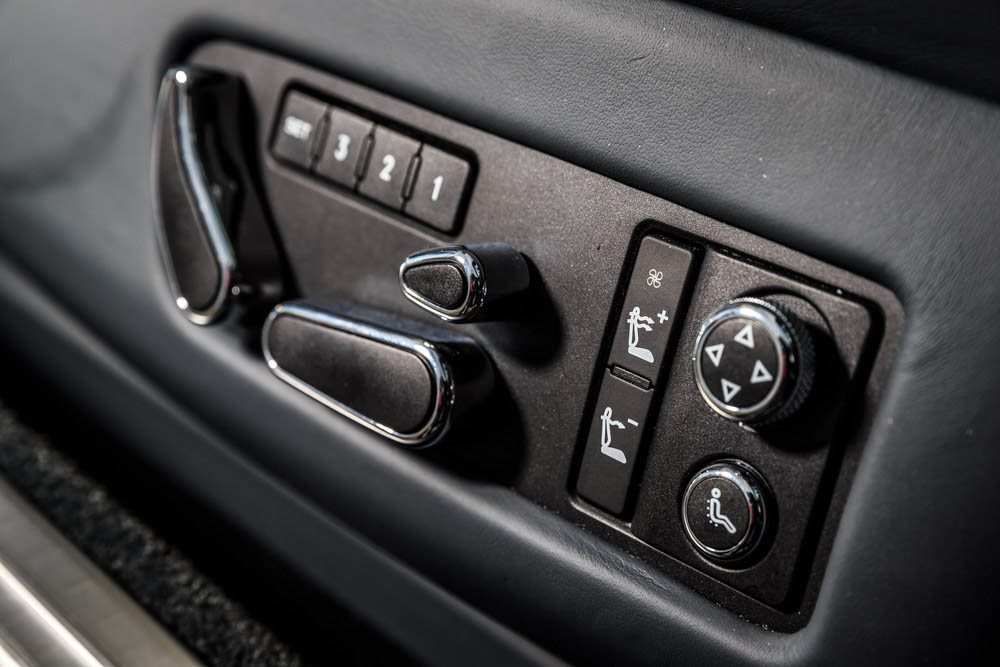