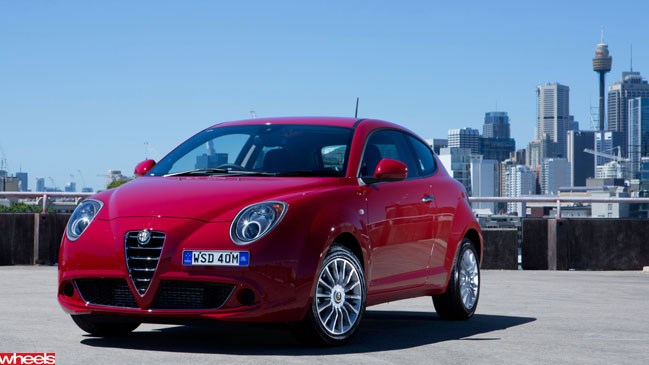 Only months before a new-generation Mini Cooper launches in Australia, Alfa Romeo has put its Mini challenger – the Mito – through a ‘Series II’ enhancement program.

ONLY MONTHS before a new-generation Mini Cooper launches in Australia, Alfa Romeo has put its Mini challenger – the Mito – through a ‘Series II’ enhancement program. Garnished with near-invisible styling tweaks, the big news is the entry price – just $22,500. And the engine that supports it – the Fiat Group’s characterful 875cc Twin Air turbocharged two cylinder.

The Twin Air pumps out 77kW and 145Nm in the Mito (compared to 63kW/145Nm in Fiat’s lighter Panda), and is mated exclusively to a six-speed manual transmission. It’s less agricultural in the Alfa Romeo than in its cheaper Fiat cousin, with an interesting single-pitch induction note and a nicely cooperative mid-range. Alfa claims 11.4sec to 100km/h, with an astonishing fuel-consumption average of just 4.2L/100km. Don’t expect to achieve that figure if you continually stir the turbo-twin along.

Two-pedal advocates can choose from the Progression TCT ($26,500) or the top-spec Distinctive TCT ($28,000) – each running a six-speed dual-clutch transmission. When tied to the TCT, the 1.4 turbo gains a chunk of extra torque (230Nm) and a slightly quicker 0-100km/h time (8.2sec), though the transmission’s lethargy from a standing start, combined with the start/stop system’s slow ignition response, can make the Mito TCT frustrating at times in traffic.

Far more disappointing, though, is the Distinctive model’s terrible ride quality. Wearing 215/45R17 Pirellis, the Mito Distinctive porpoises and jiggles over bumps, never settling and never feeling comfortable, even at freeway speeds. On a perfectly smooth road, its steering is alert and its handling is terrific, but the ride trade-off is an unkind one.

At base level, the Mito Series II is a quirky, interesting little hatch with a generous equipment level, useable room, a deep boot and coupe-like frameless doors. But for only two grand more, you could have Alfa’s vastly superior Giulietta six-speed manual – complete with five doors, prettier styling and a beautiful ride.

We know what we’d choose. 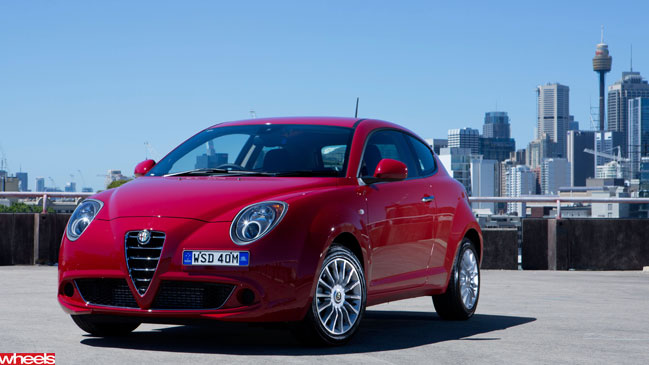 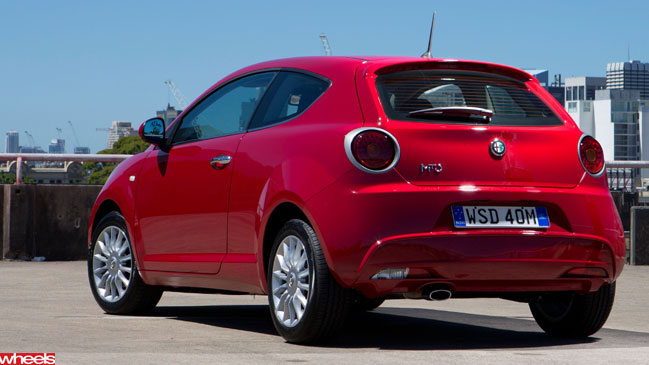 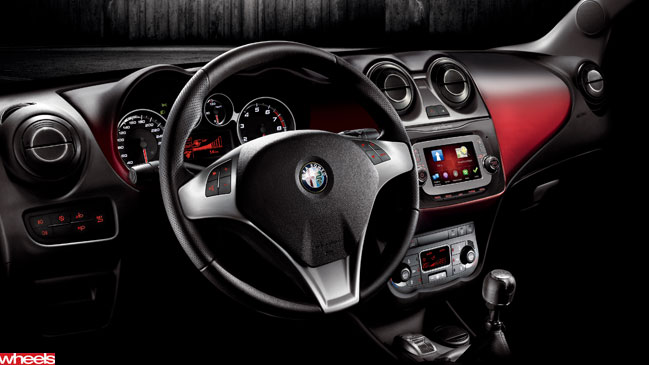 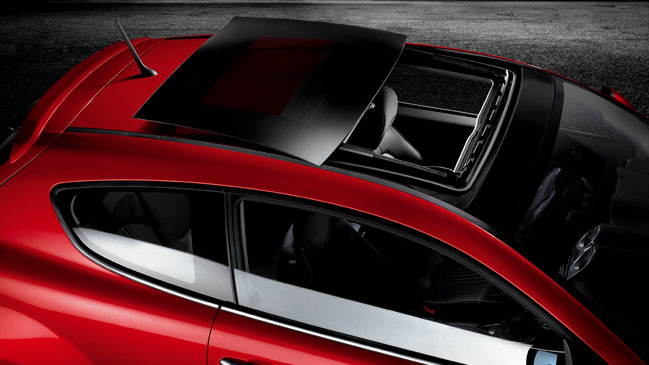