Facelifted Audi A8 brings improvements and performance, at a price

Listen up, peasants. The facelifted version of a fourth-generation car your family won’t be able to afford for several more generations has been released.

This is the nipped and tucked A8 sedan, a big luxury barge that would perch on top of the Audi tree were it not so tremendously heavy.

It is similar to the new-generation A8 that was launched it 2010, with upgraded engines, some minor exterior revisions, fresh gizmos and all-electric steering, instead of the electro-hydraulic set-up of the previous model.

That last change is especially important because until now the A8 was not available with features such as automatic parking and lane-change assistance, items available on some cars that cost less than $30,000.

This has been available here previously, with a Lamborghini petrol V10 lowered into the nose. However, in 2010, Audi released a new S8 overseas with a petrol turbo 4.0-litre V8 under the bonnet, but Audi Australia didn’t bother bringing it here.

For that coin you get a luxurious bruiser that can blast from 0-100km/h in just 4.1 seconds, which is quite remarkable given this car weighs 1990kg, despite being made mostly of lightweight aluminium.

The S8 is no doubt aimed at those who want the biggest and the most powerful because it is not an ideal car for the S treatment.

Even with all that power and the dampers set to the Dynamic mode, it still feels big and heavy any time it gets near a corner.

You never do get tired of the acceleration, though.

The V8 diesel model, with 283kW and 850Nm, does the 0-100km/h dash in the also impressive time of 4.7 seconds. Really, drive this and there is not much point spending the extra for the S8, because it unleashes a torrent of torque that just never seems to stop.

It doesn’t get all the tech gear as standard, but it isn’t a stripped-out special, and you can always add things such as the tricky Matrix active full-LED headlights (for $2000).

The only negatives with the A8 are a little bit more road and wind noise than you expect at this end of the market, and some suspension busyness over some surfaces.

Otherwise, the revised A8 range lives up to the promise of its price tag. 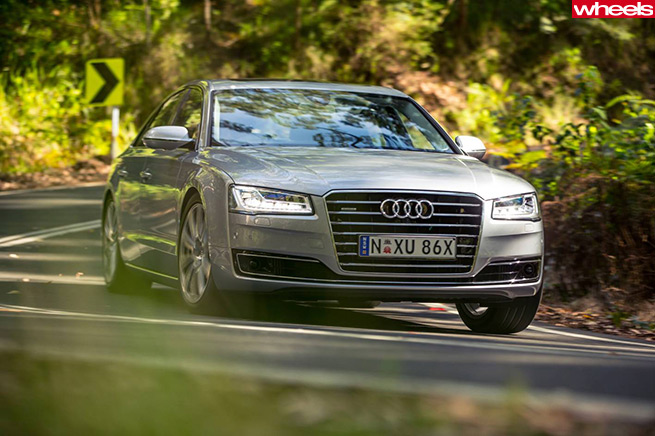 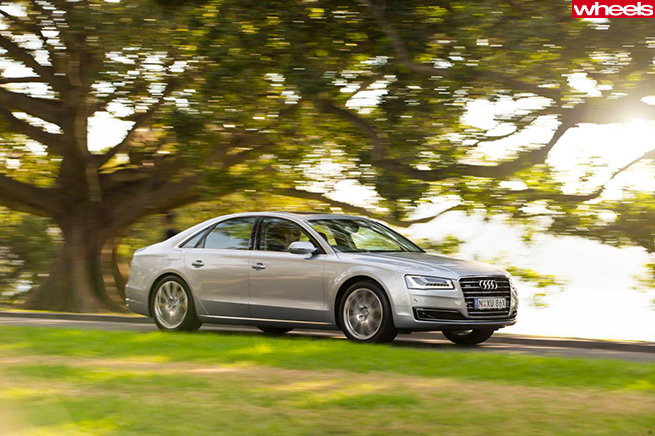 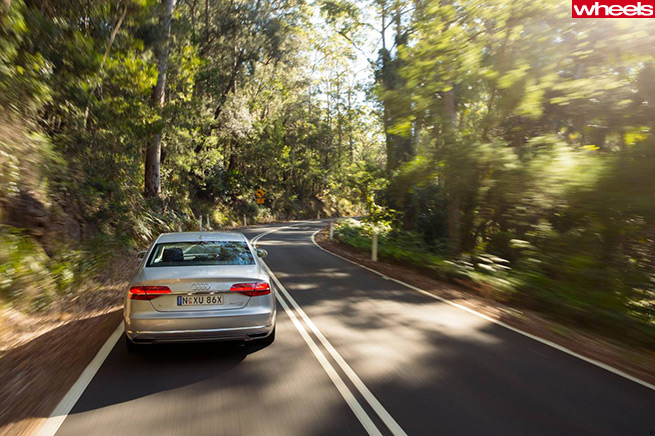 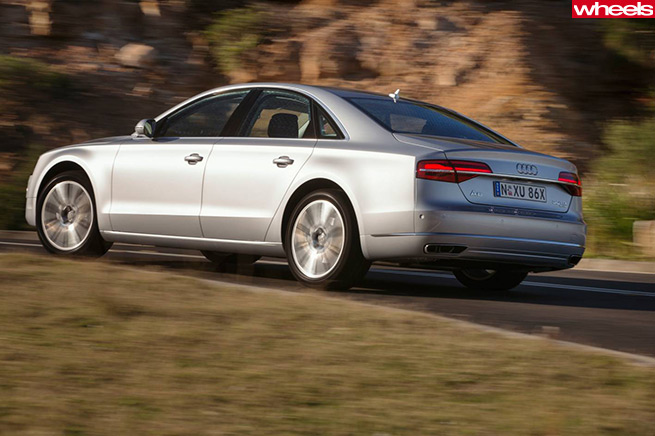 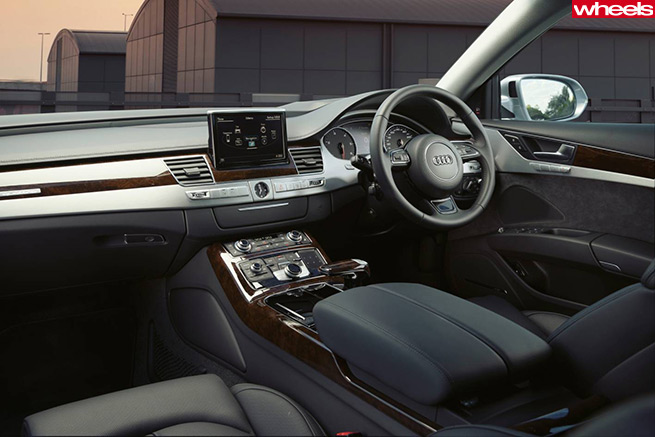 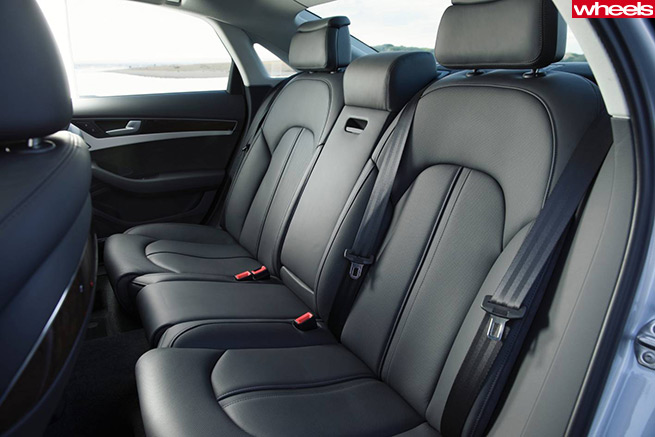