Audi’s hot small car gets a bootful of extra appeal

WITH its new appendage – a boot – Audi’s S3 is visually transformed from a hot hatch into a sports sedan.

To our eyes, at least, the styling of the first-ever S3 sedan is more convincing than the wagon-like Sportback, while the 2.0-litre turbo all-drivetrain remains just as compelling.

As well as looking more sophisticated than the Sportback, the sedan variant gives the S3 a unique selling point against hot Golfs – the all-drive R in particular – which have undermined the pricier Audi’s value equation in previous generations.

The newly attractive positioning puts the sedan within $7700 of Wolfsburg’s ultimate hatch while undercutting the hairier-chested Mercedes-Benz CLA45 AMG by almost $25K.

However, the S3 sedan’s allure, like that of the Sportback, is derived from the driver involvement delivered by the VW/Audi MQB-based chassis.

Compared with the previous-gen S3, it shifts the front axle line forward, while canting the engine 12 degrees to the rear, for 59/41 front/rear weight distribution. Credit is also due the clutch location, just forward of the rear diff.

The clutch-based AWD system is quick to send drive to the rear when it senses imminent front traction loss, but isn’t of the bulk-torque-to-the-back variety. The system provides a front/all-wheel-drive flavour rather than the subtly rear-drive satisfaction found in the torque-vectoring S4 and S5.

But if you get the nose aimed before squashing the accelerator like a cockroach, the S3 is capable of a seriously – and unflappably – quick backroad pace.

It’s as impressive for the all-surface compliance it offers across its modes as the sharpened chassis and steering responses it provides in dynamic mode.

As in the Sportback, the 2.0-litre turbo is detuned by 15kW from the 221kW Euro-market version because our hot climate.

Having driven both, it is noticeable in the form of a slight loss of punch at the very top of the rev range, but the local version delivers the same growling, potent bottom-end and mid-range urgency.

Importantly, dynamic mode frees the exhaust with a crisp four-pot howl by way of a pair of electro-flaps.

The sedan’s standard six-speed S-tronic transmission fits the S3’s effortlessly quick cross-country character perfectly. Meanwhile, if a manual transmission is a must-have, that’s an option only available in the Sportback.

If Germany’s reignited Merc CLA-led romance with the compact sedan is reflected by buyer uptake in Oz – and we reckon the S3 sedan will be a hit – Audi will have styled itself yet another segment-buster. 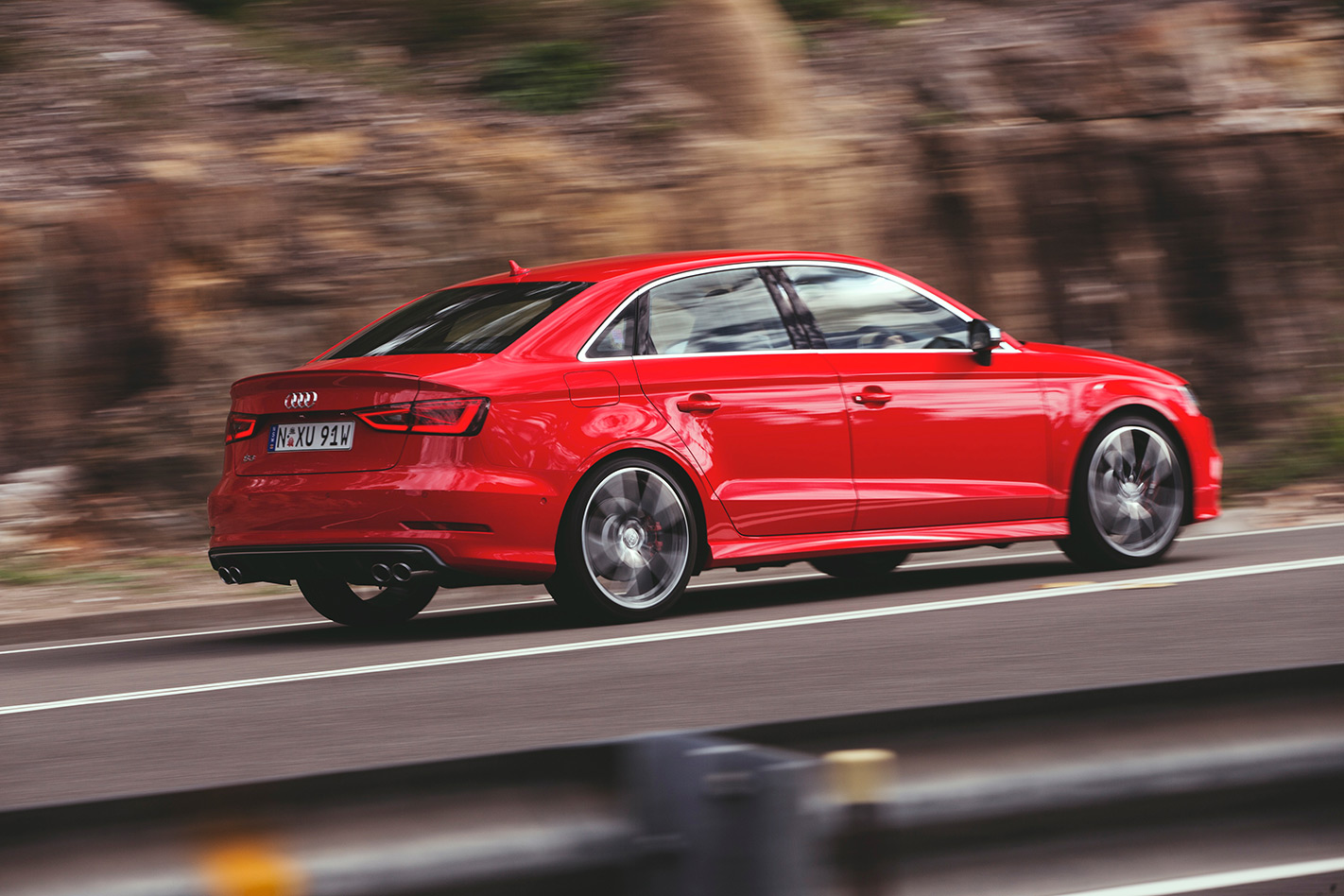 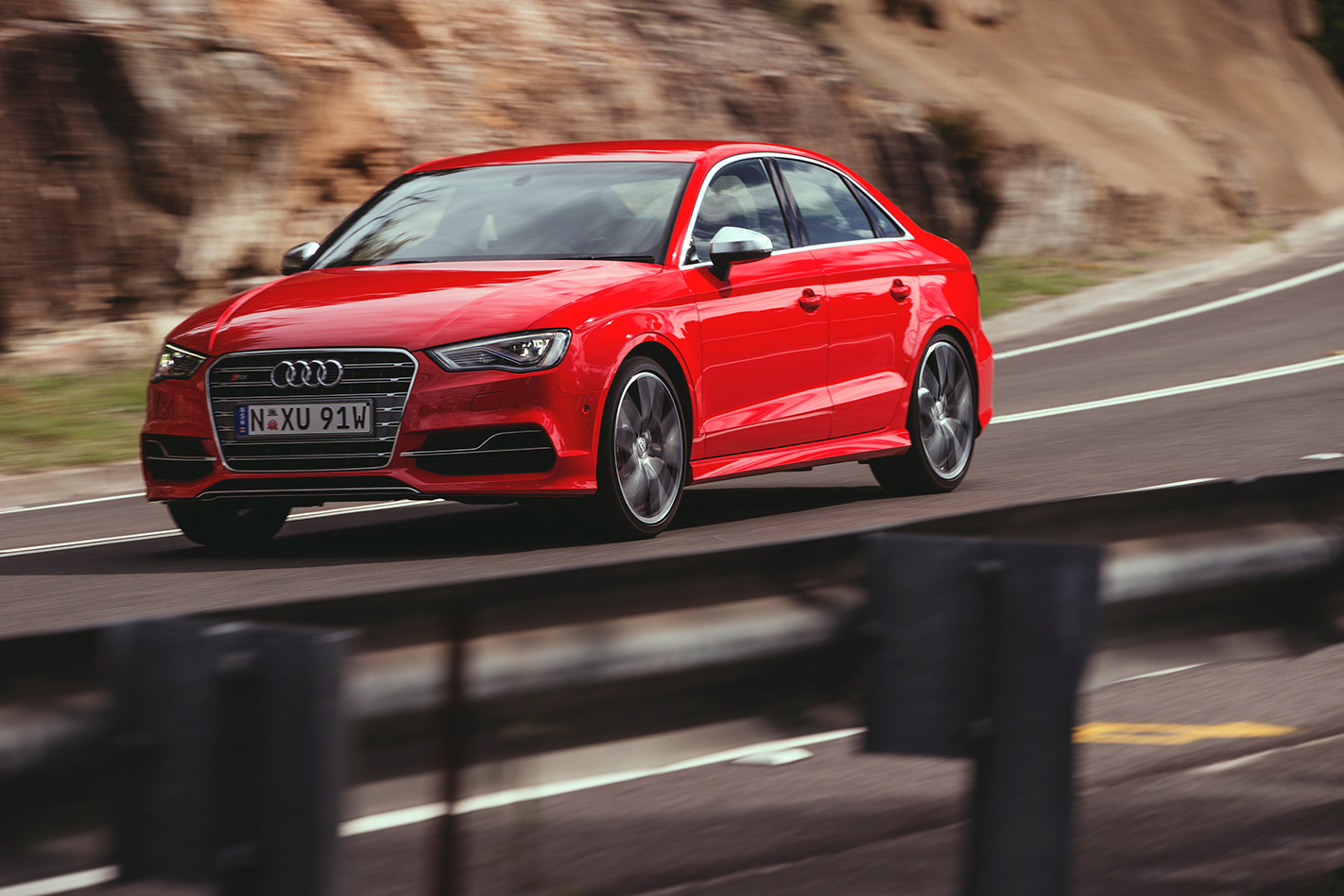 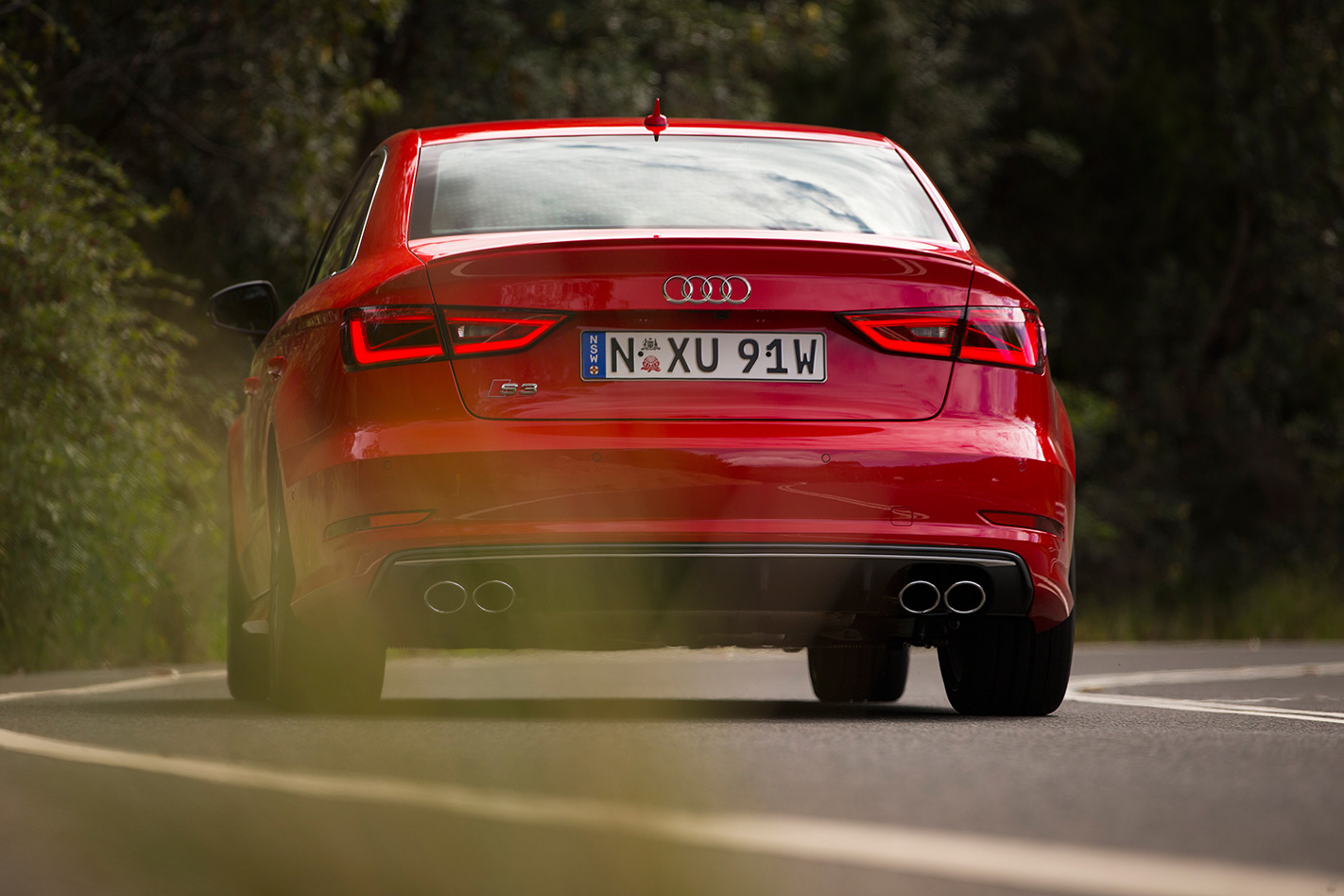 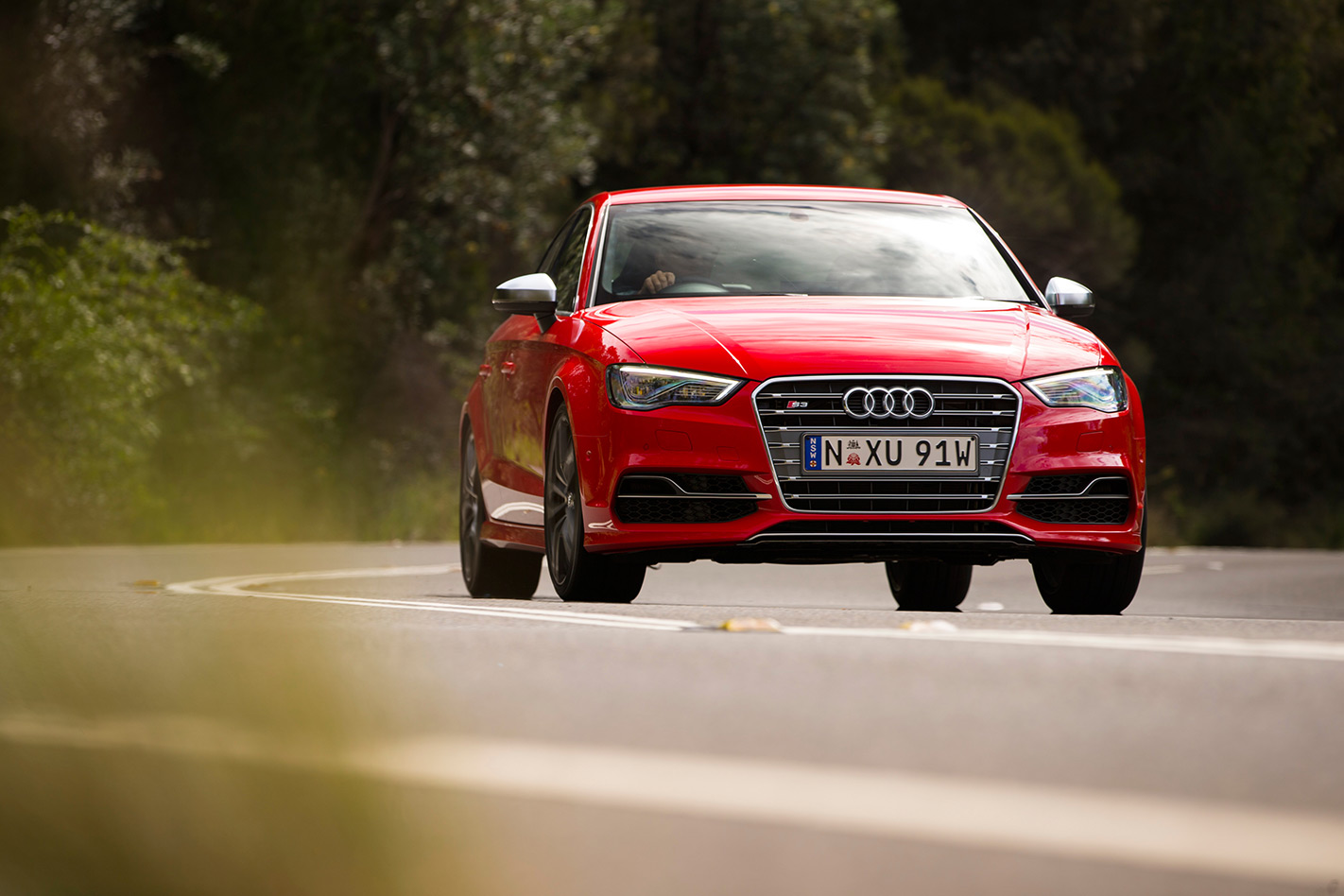 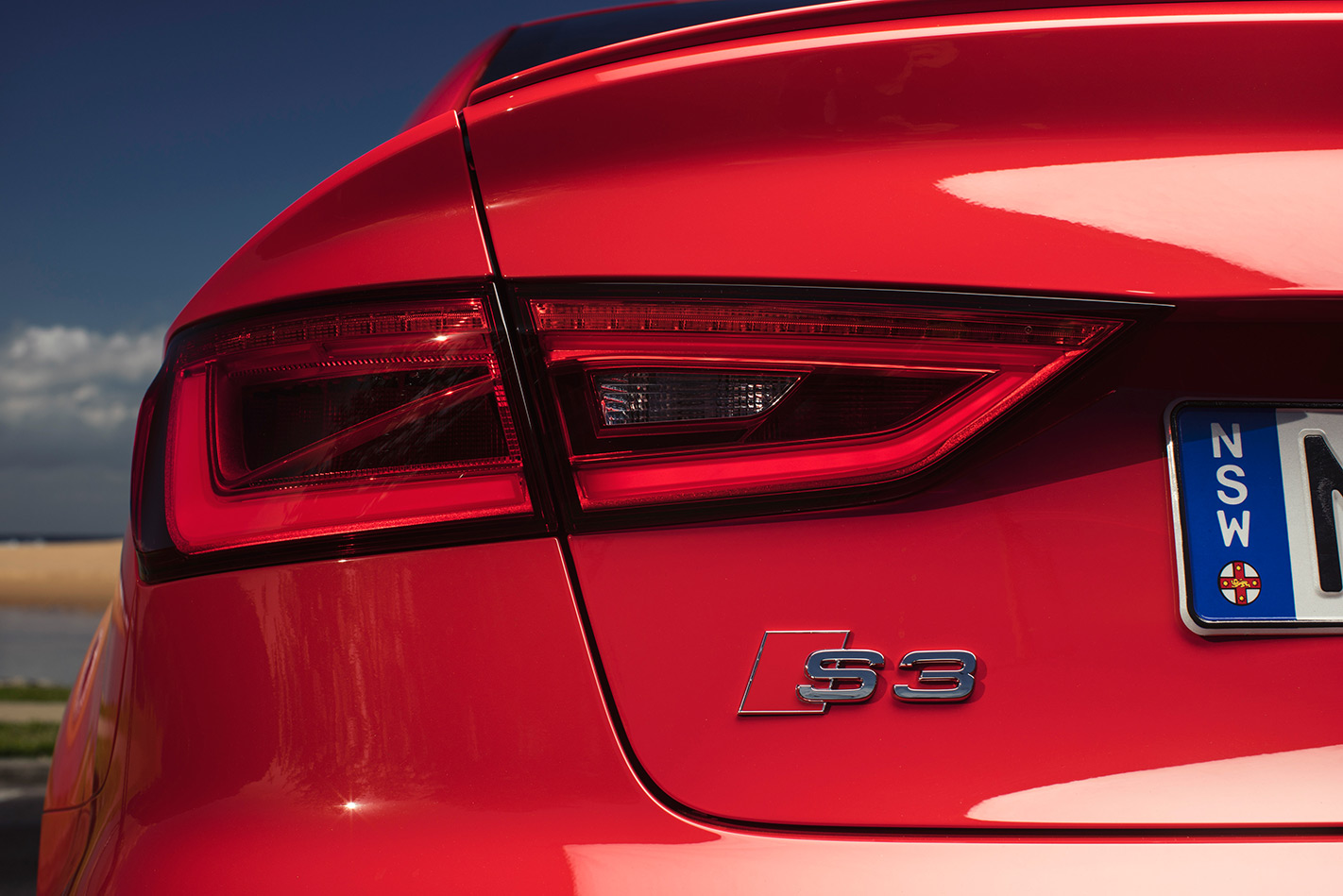 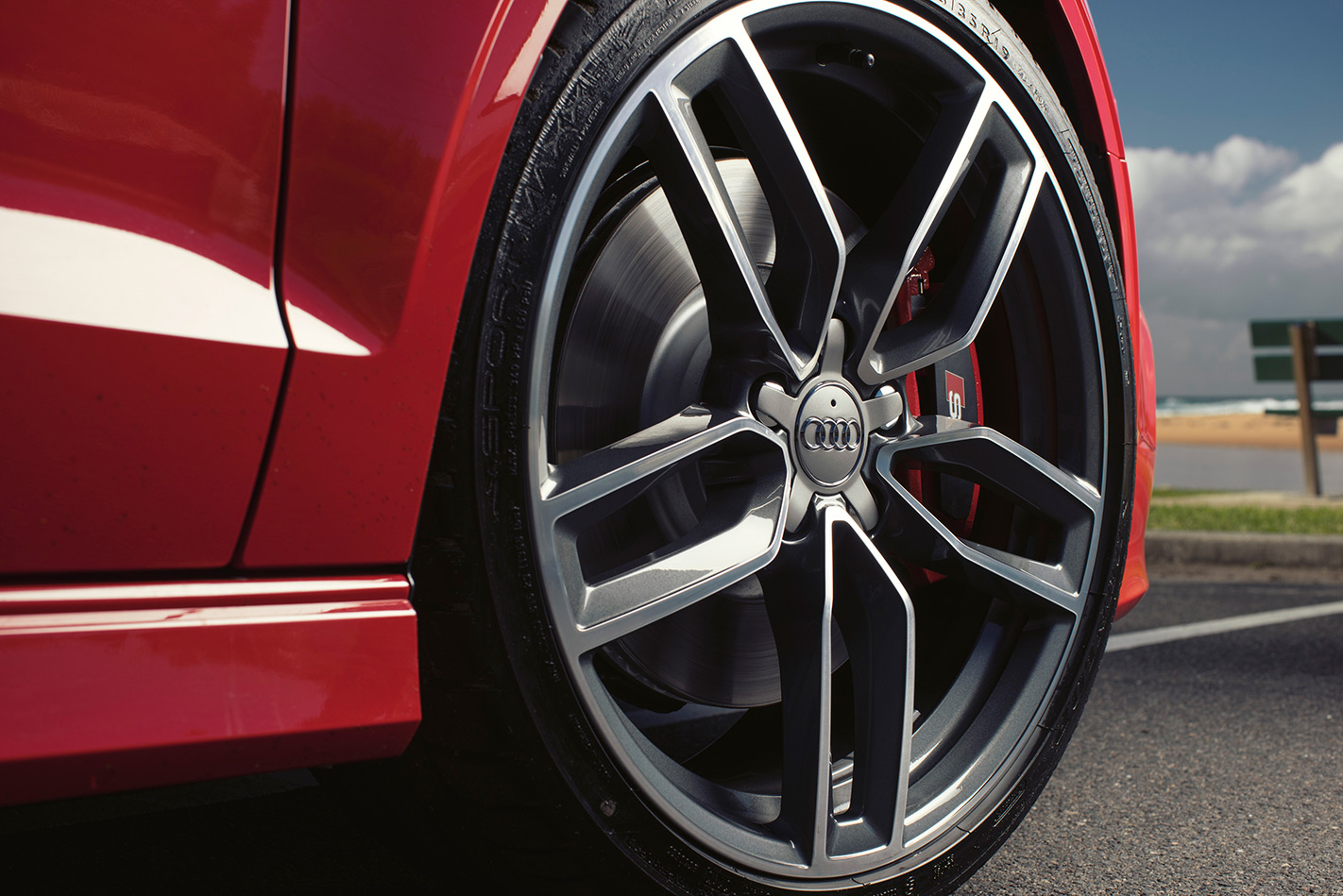 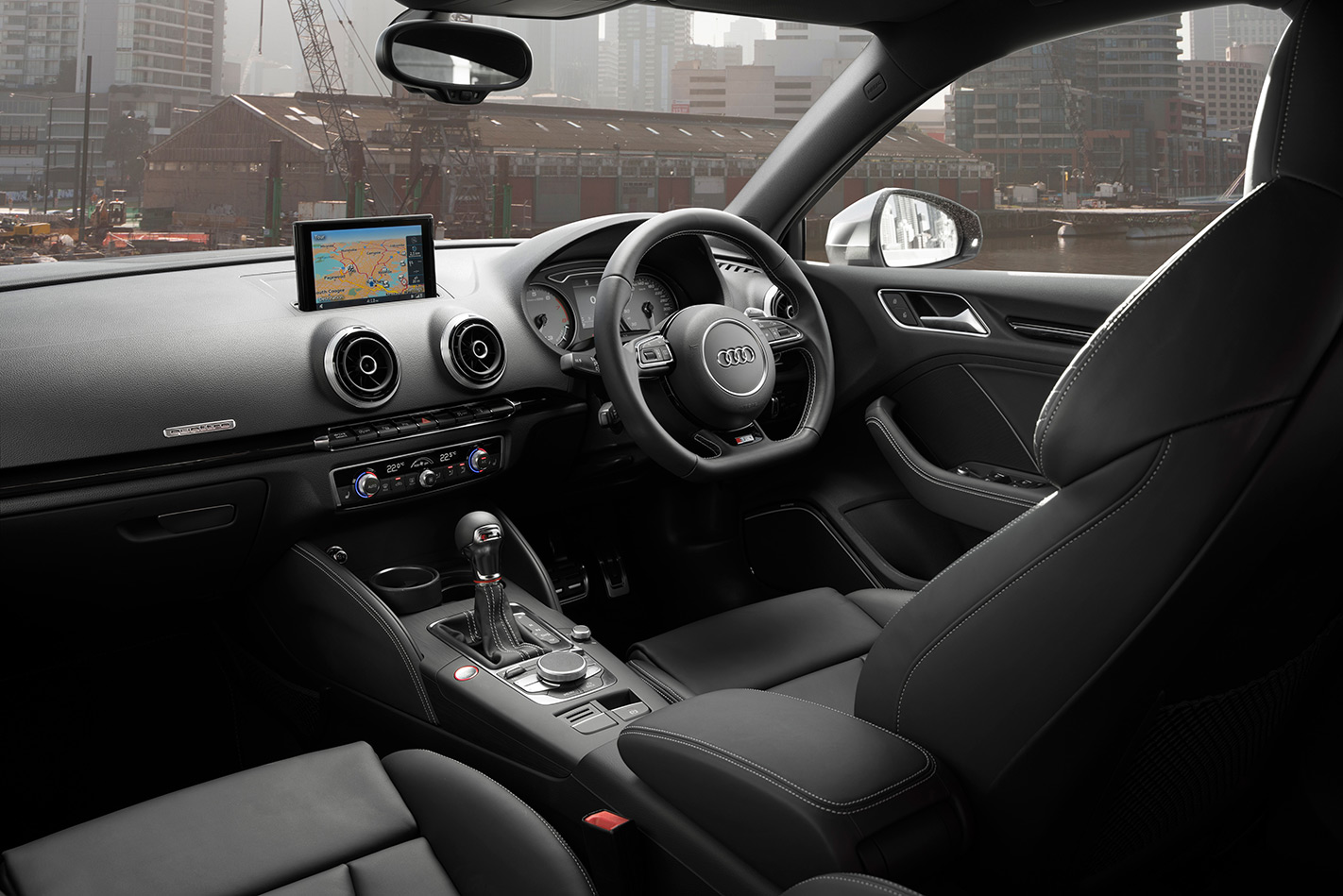 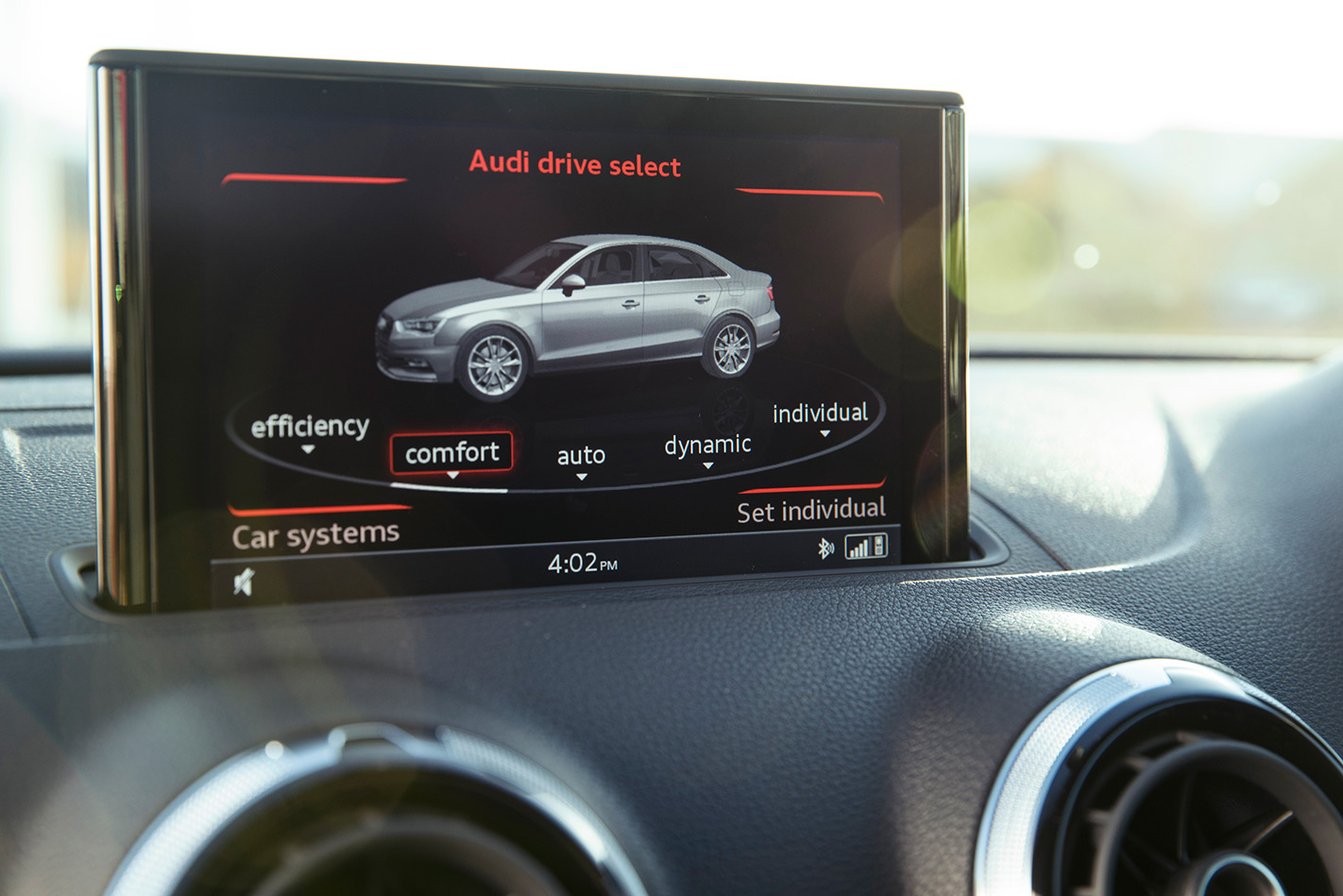