The new M3 sedan and M4 coupe nail the crucial performance, weight and fuel consumption targets set for them, but these are not performance-by-numbers cars lacking spirit and satisfaction, like the 2011 M5.

The M3 and M4 will do much to repair the damage that car did to the stellar reputation of BMW’s M division.

Laps of the challenging Portimao circuit in southern Portugal’s Algarve region highlighted the pair’s performance, traction, brakes and balance. And hundreds of kilometres on a variety of public roads in the region also proved that both M3 and M4 could be used every day.

Their only real shortcoming was annoyingly high levels of noise from the Pilot Super Sport tyres specially developed by Michelin for the cars.

There’s no significant difference between sedan and coupe. The two-door is a little lighter (23kg, according to the technical sheet) and the four-door is fractionally stiffer (according to project boss Wimbeck), but the superb engine, double-clutch transmission, super-effective active differential, and standard and optional ceramic brake packages are identical. So, too, is their handling.

All the cars at the international launch were equipped with optional 19-inch wheels and ceramic brakes; smart choices given the demands of the Portimao track.

There was great grip until the superb Michelins wilted under the pressure of repeated hot laps. But decaying grip only highlighted the wonderful balance of the cars’ chassis. They have the M-car magic of old, with the ability to deliver oversteer or understeer in precisely measured doses according to the driver’s desire. Handling neutrality is also a choice, for those searching for the best possible lap time.

What makes the new M3 and M4 arguably better than their revered ancestors is their comfortable and civilised behaviour on the road.

The M engineers have made the most of the electronic tuneability of dampers, drivetrain and steering to offer drivers a range of choices that provides a set-up for everything from racetrack and to lumpy, winding, back road. 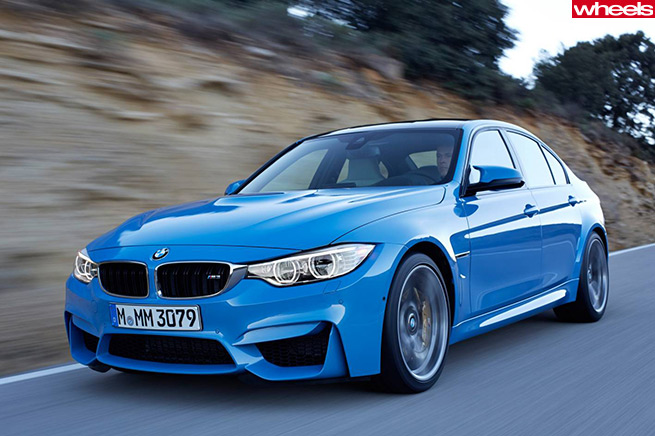 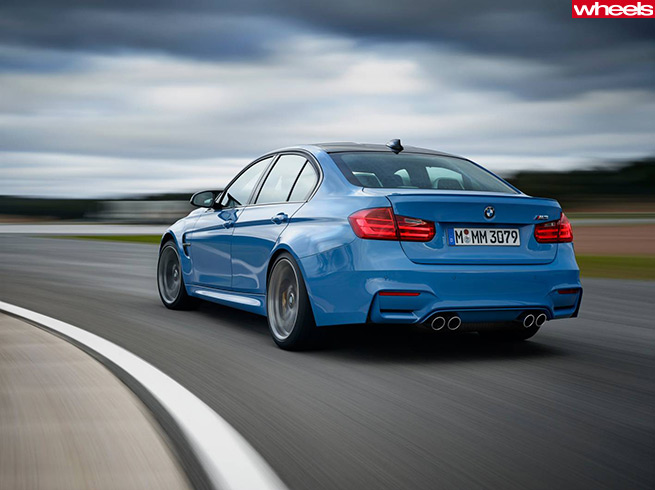 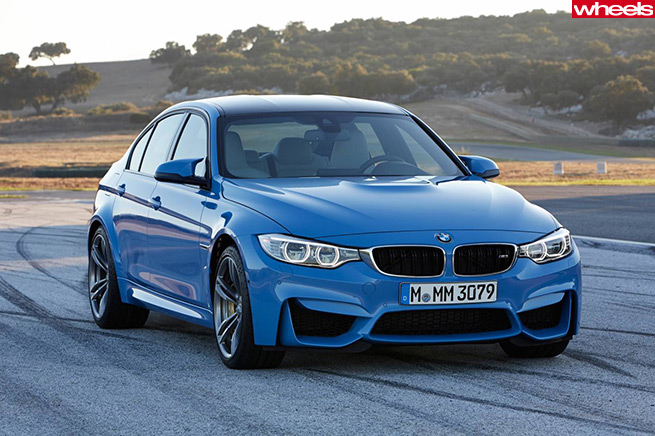 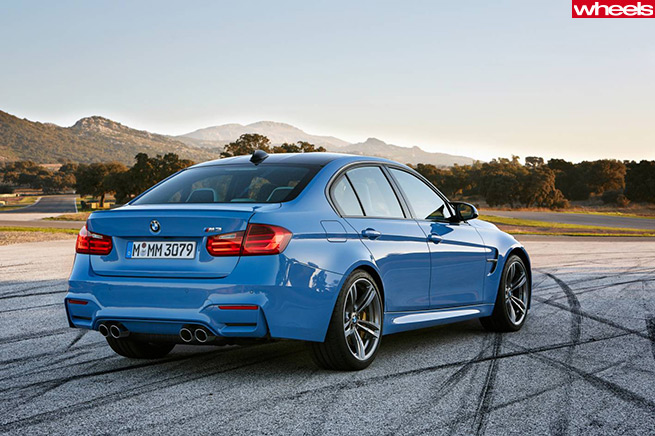 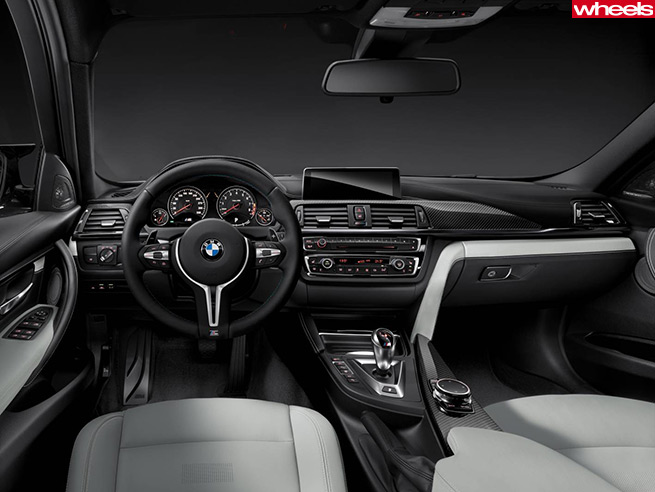 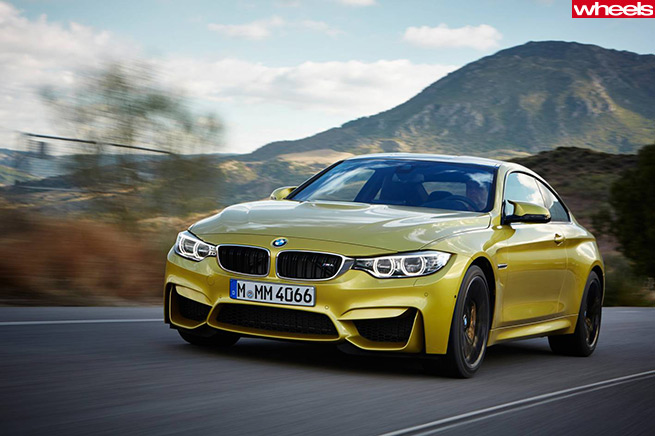 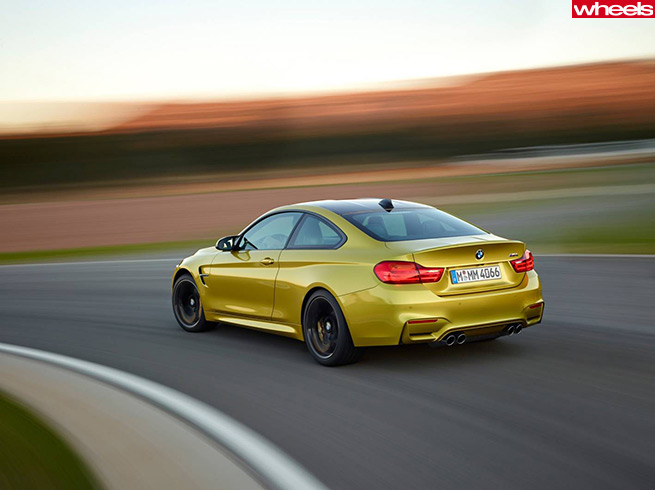 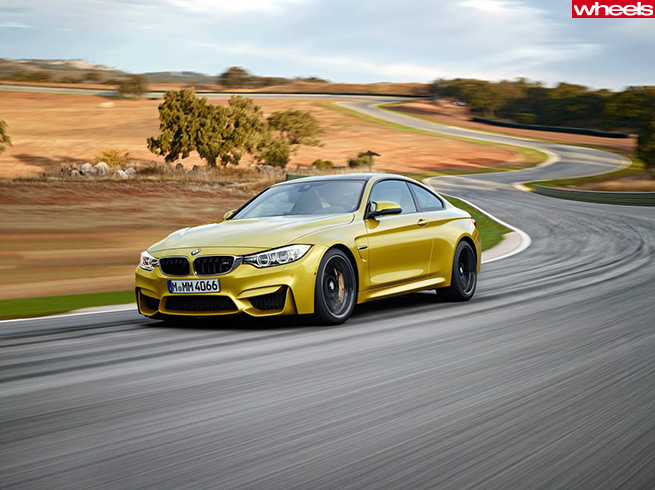 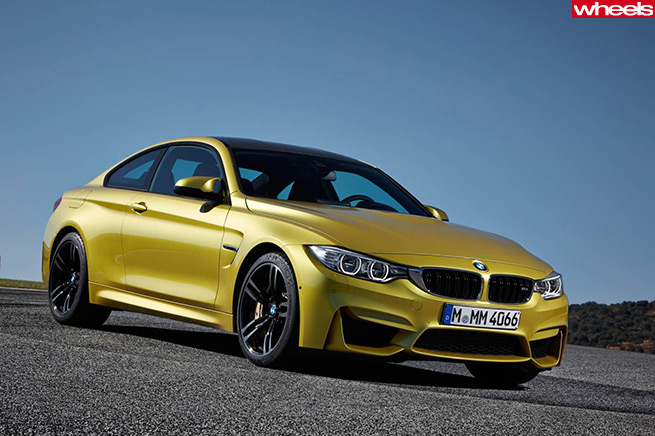 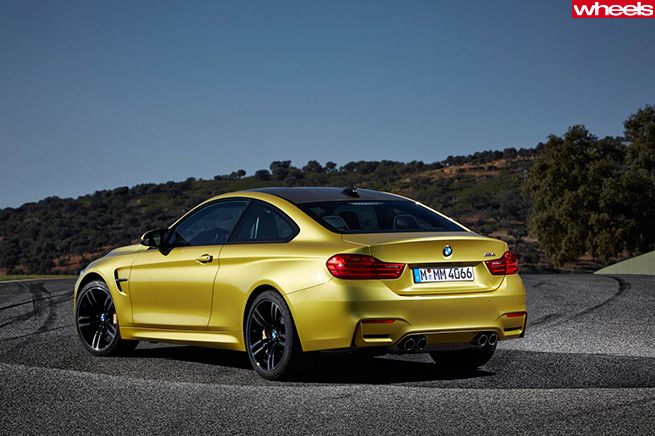 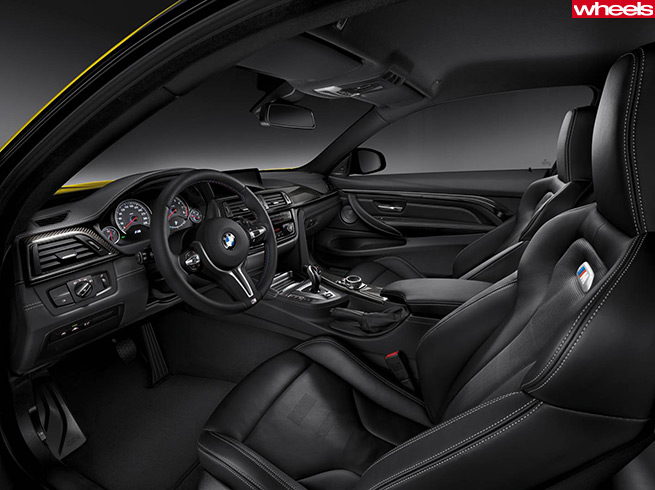