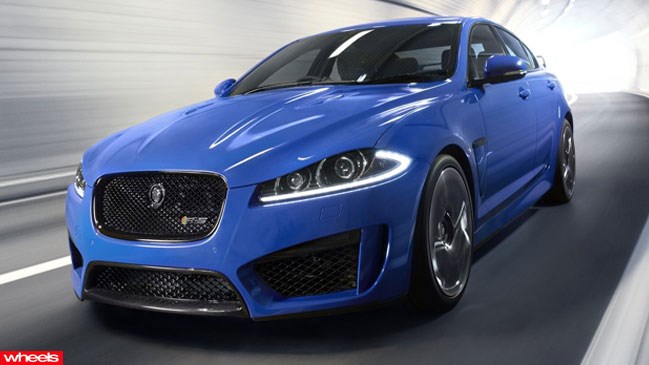 It seems like just yesterday, because it was, that we were telling you about how strange it was of Jaguar to put its savagely tuned 5.0-litre V8 in its XJ limo to create the XJR.

It seems like just yesterday, because it was, that we were telling you about how strange it was of Jaguar to put its savagely tuned 5.0-litre V8 in its XJ limo to create the XJR.

Today, though, we drove another car in which the same engine makes perfect, wonderful sense - the XFR-S.

This super sedan will sit right up the chuff of BMW's M5 and the awesome AMG E63 with its 404kW, 680Nm barking powerplant good for a 4.4 second 0 to 100km/h time and a top speed of a giddy 300km/h. That's mighty fast for you and your comfortably seated three passengers to get along at.

The XFR-S doesn't hide its light-speed under a nice suit the way the XJR does, it's far more aggressively styled and features a rear wing that seems to have been lifted straight off a V8 Supercar (this does not mean they'll be going racing in Australia, however, because they still think that is boganly beneath them).

At a hefty $222,545, Jaguar reckons it will be able to count the number of Australian buyers on two hands, perhaps even with one of those hands behind its back, but those handful of lucky folk will not be disappointed.

The S version of the already quite wonderful XFR is 0.3 of a second faster to 100km/h, 40 per cent more stiffly sprung and significantly louder and angrier in every way.

While it's not as comfortable as the XJR - the seats are less lounge like and the ride is much, much harder - it does feel significantly faster, particularly through corners. On the same track, near Seattle, where the XJR was impressive, the XFR-S was an absolute hoot - it feels like a proper race car.

Pirelli P Zeros, specifically developed for this car, offer huge dollops of grip, but put the foot down with any amount of lock on and it will try to step sideways, because it is phenomenally powerful.

The exhaust has been redesigned to create an angrier, more crackling bark and it is fantastic to hear when you're up it, but sadly the cabin is a little too refined, and a lot of that noise fails to intrude. You need to drive it with the windows down.

Overall, it's a staggeringly fast, hugely competent four-door sedan that takes the XFR to a whole new level of sportiness. Yes, you could have a 911 for the same money but you can't scare the crap out of your whole family in one of those. 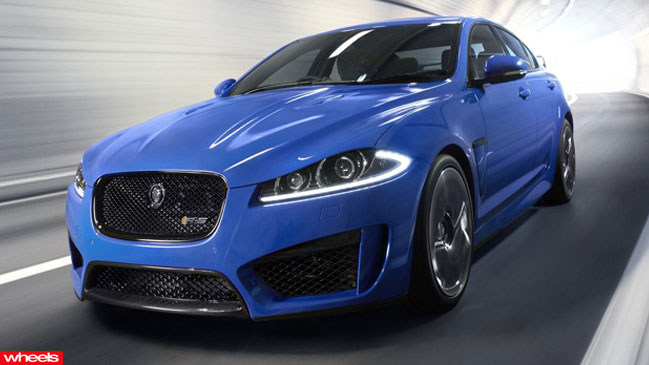 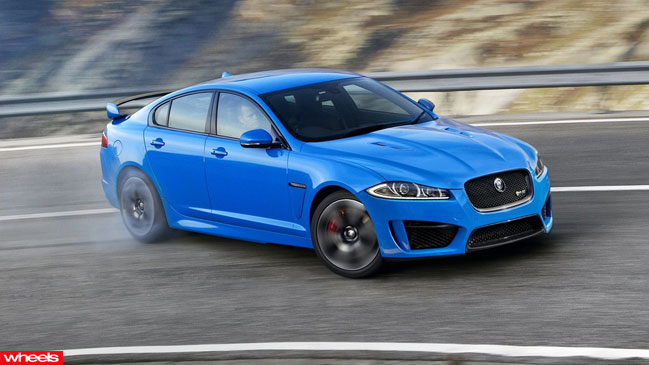 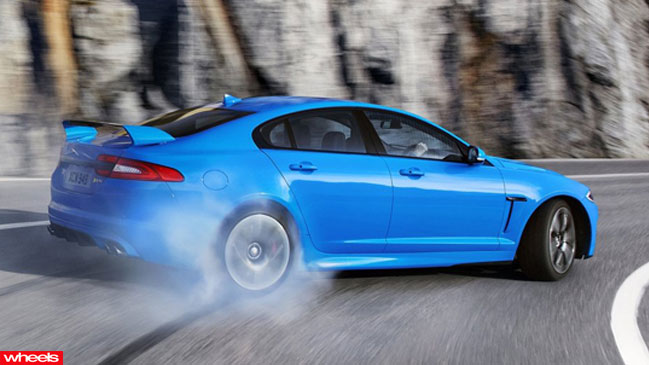 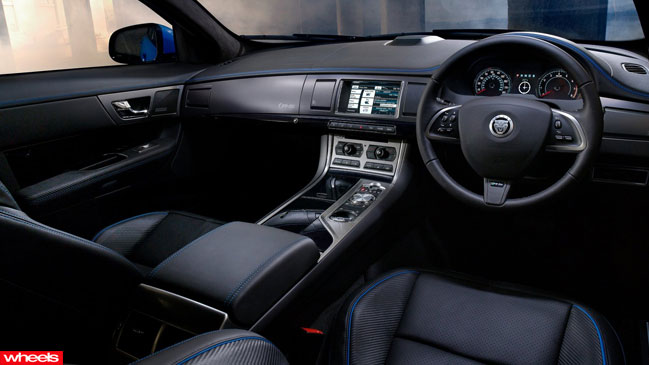