I DIDN’T know what to expect as I rounded the corner of the Bauer Media car park with a set of unfamiliar keys in my hand, charged by Wheels editor Glenn Butler to spend a few days driving the Kia Soul.

The only Korean ‘Soul’ I’d previously been familiar with was spelt differently and contained nine million people, so who knew what I was likely to find?

It’s fair to say the vehicle that awaited me took me by surprise; its arbitrarily boxy frame, petite size and candy apple colouring prompted a giggle followed by the immediate conclusion I’d been duped.

As the editor of fellow Bauer Media title Camper Trailer Australia I am accustomed to driving meaty, utilitarian 4WDs, so as I climbed into a car that bore an uncanny resemblance to a spearmint Tic Tac – its Acid Green paint scheme is itself a $620 option – I was forced to consider the impact on my identity.

Recalling how ruthlessly I’d ridiculed fellow road users cruising along in similar toy cars — such as the Nissan Cube grey import special— it dawned on me I had somehow become the mocked. Had there been a glint in Butler’s eye as he handed over the key? I couldn’t recall. Regardless, I turned on the ignition switch and headed for home.

Kia’s second-generation Soul was introduced to Australia earlier this year, crunched down from three models to a single “Si” grade priced from $23,990 as part of its market makeover. A six-speed manual gearbox is standard kit, with a six-speed auto adding $2000 to the bill.

As part of its generational leap, the slightly larger Soul is now powered exclusively by a 113kW 2.0-litre four-cylinder engine producing a modest 191kW of torque. By comparison, the Soul’s competitors run engines as small as 1.2 litres – with the help of a turbocharger – and with as few as three cylinders.

As I weaved through Melbourne’s peak hour I began to settle into the Soul, adjusting to the sensitive but somewhat clunky acceleration of the six-speed automatic transmission and the surprisingly heavy steering given the vehicle’s compact size.

Vision was reasonable in all directions, with the driving position quite high, while all those square glass panels offered an adequate, if not mildly embarrassing, window to the world.

That boxy physique gives the Soul’s interior a spacious feel across the back seat, although it’s all quite compact up front. The cockpit is defined by circular motifs, with a functionless, 12-inch vinyl-shaped indent in the centre of the dash teamed with prominent circular speakers either side giving the Soul an aesthetic not unlike a portable DJ booth.

To that end I hooked up the Bluetooth phone connection, chose something suitably bubble gum from my Spotify collection, and cranked it.

Not a bad sound quality, and as I bounced along mindlessly it occurred to me I had adopted the persona of a bubbly 22-year-old, such as the type who might be inclined to own a car of this nature. Don’t tell anyone, but it was almost fun. 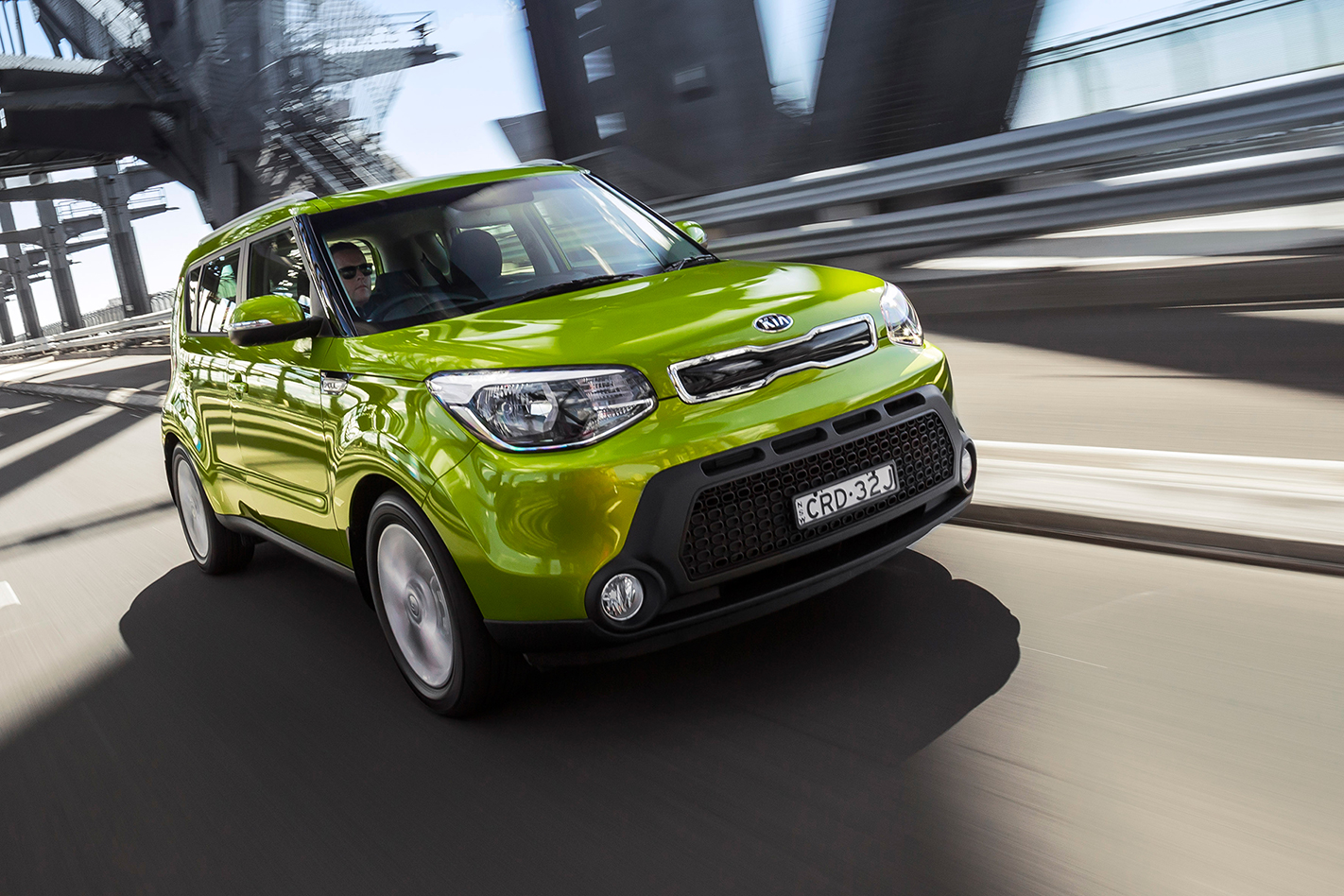 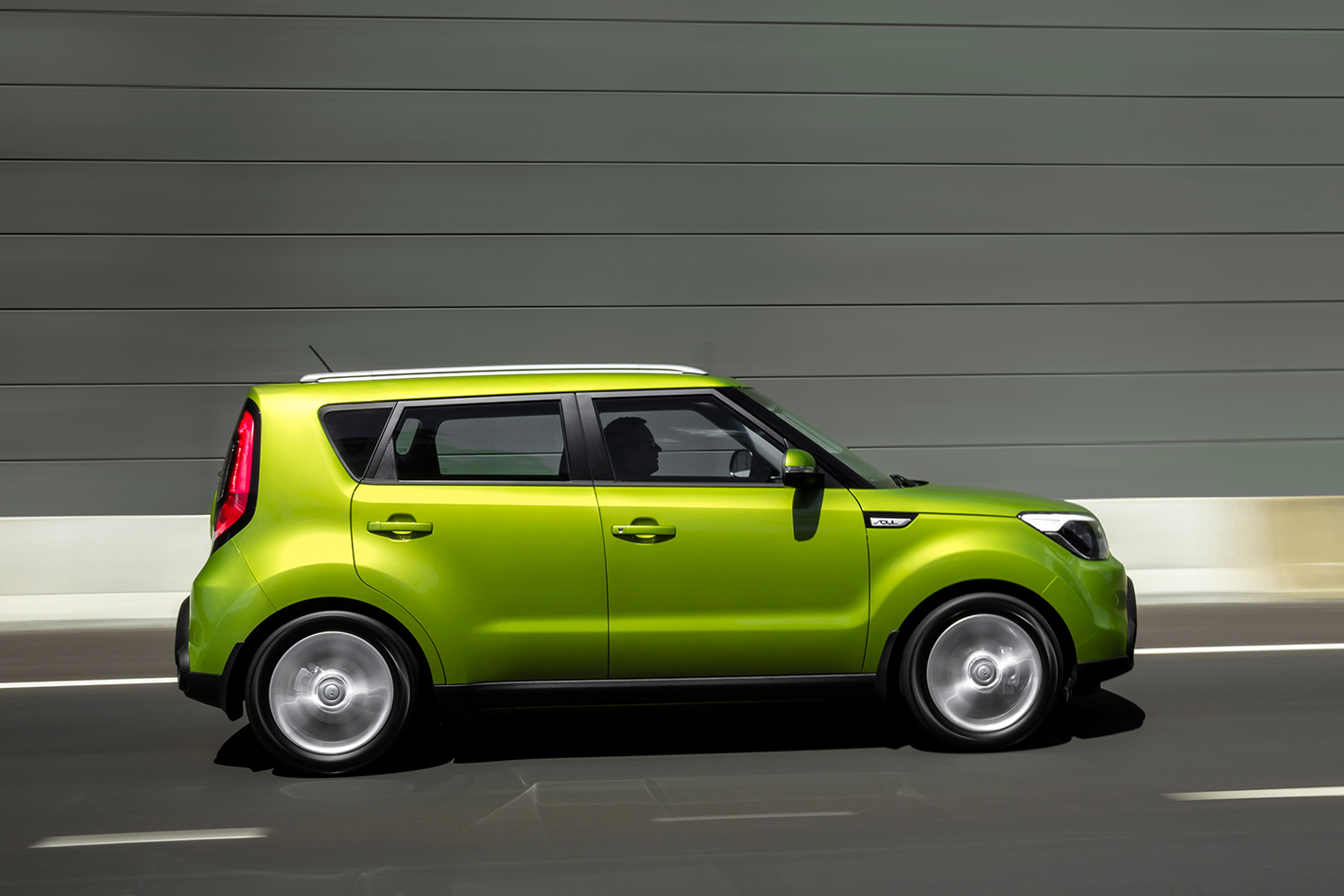 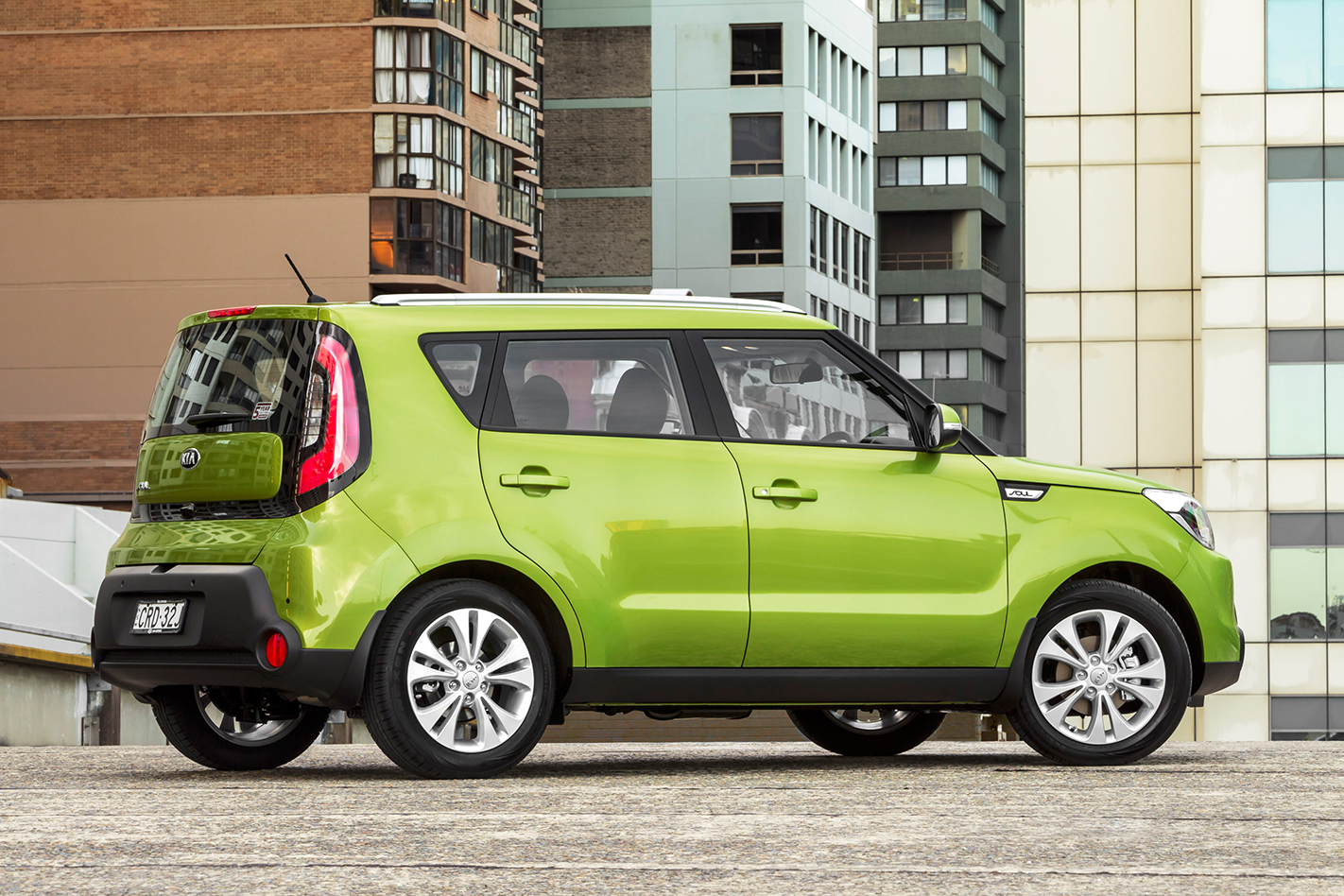 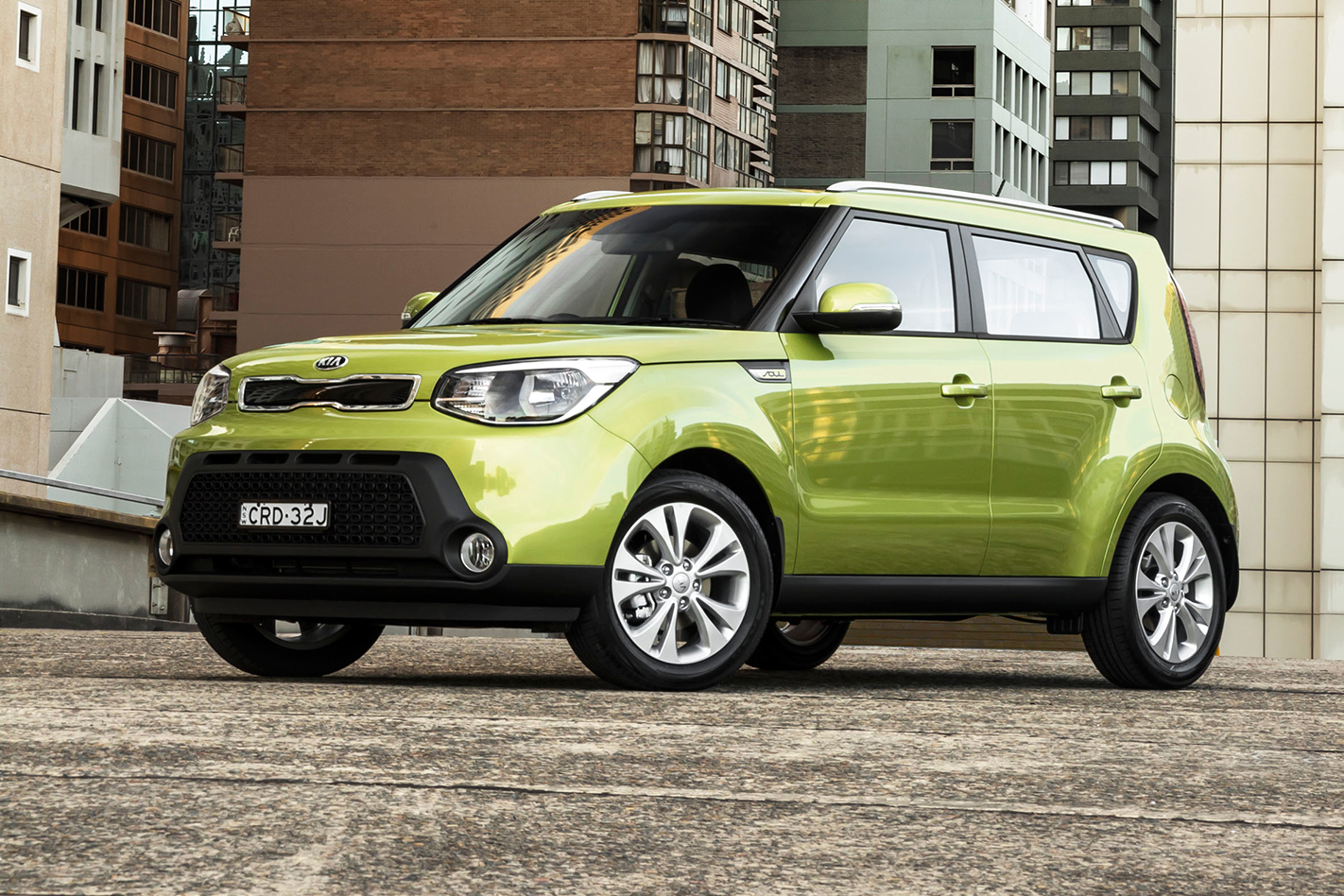 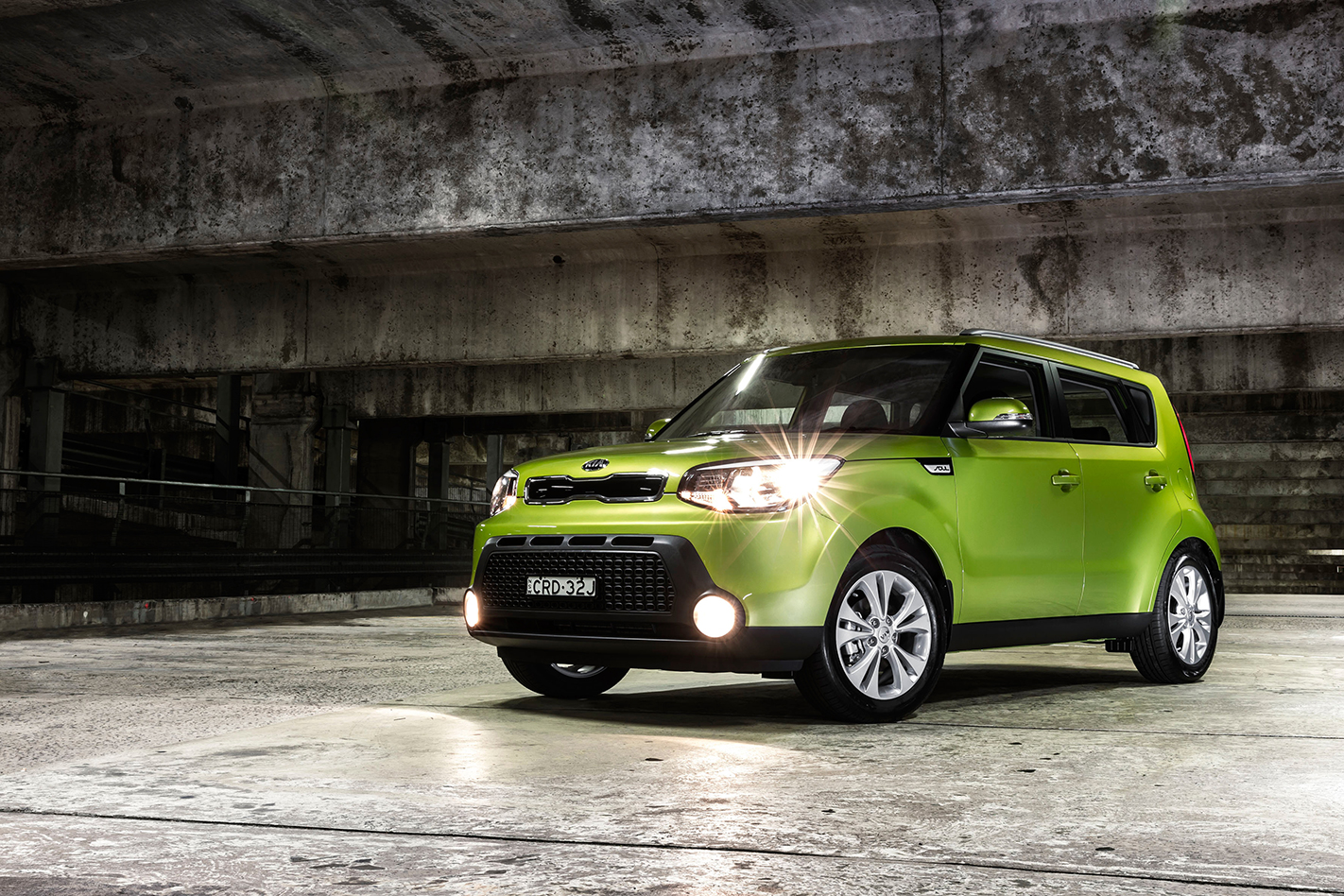 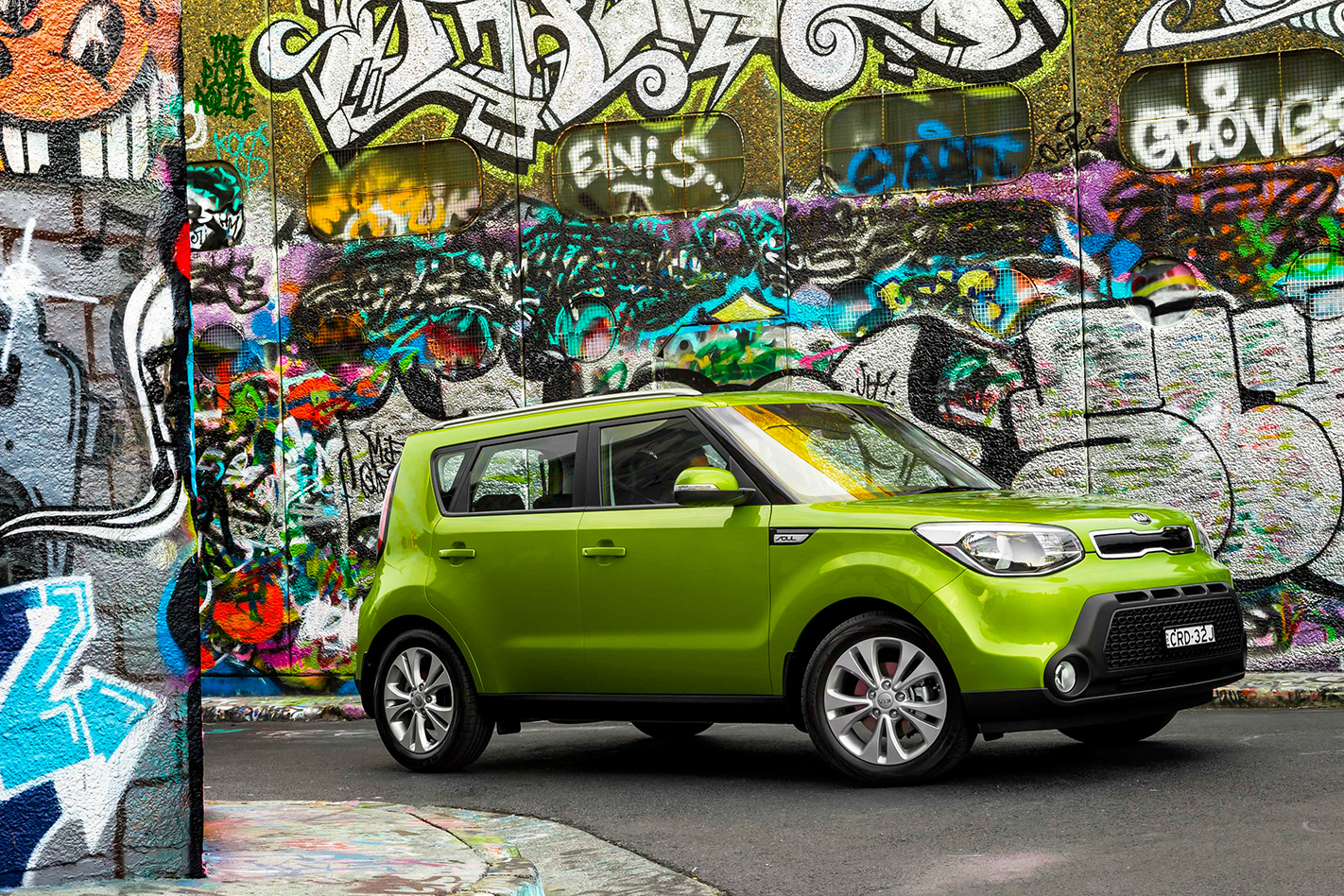 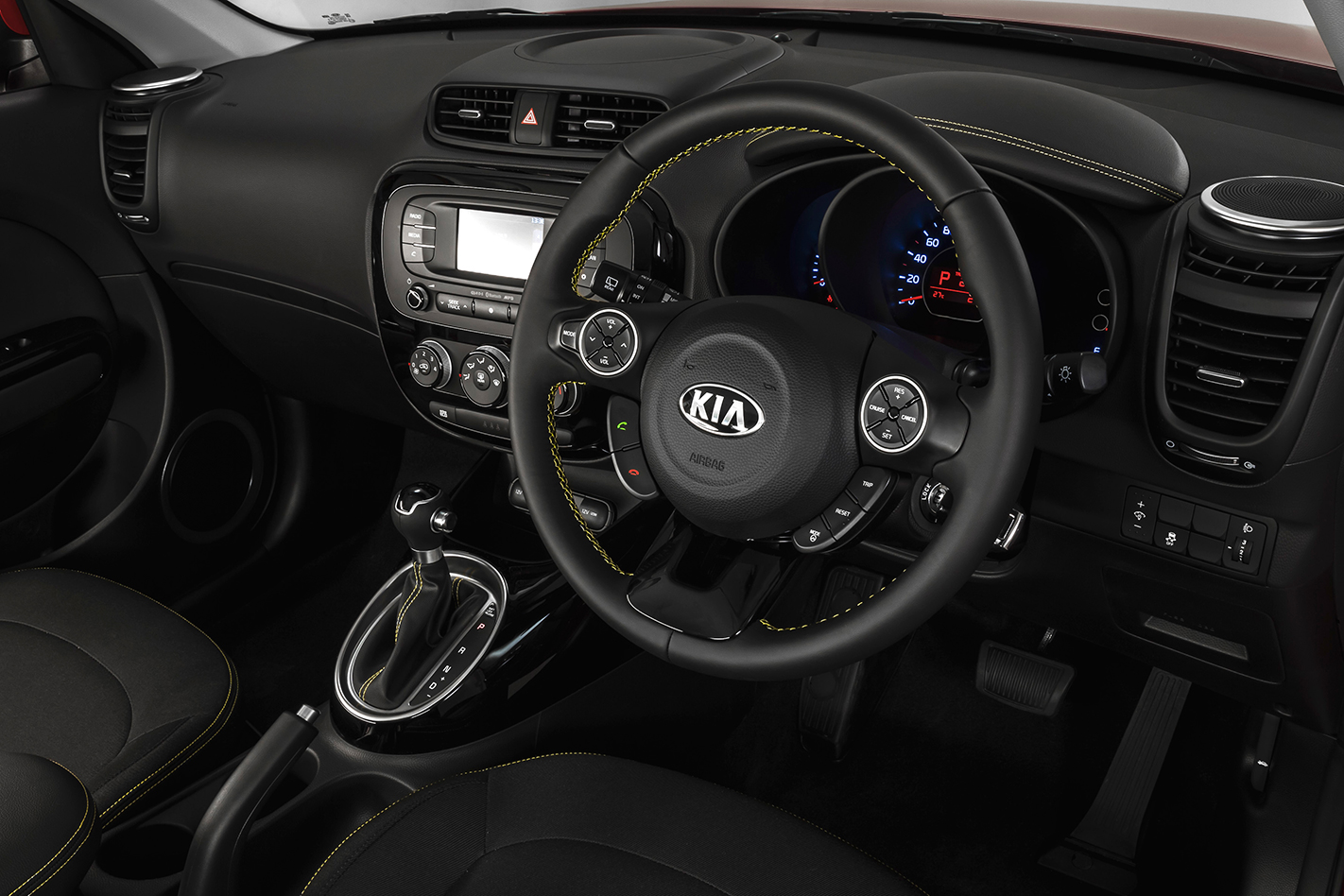 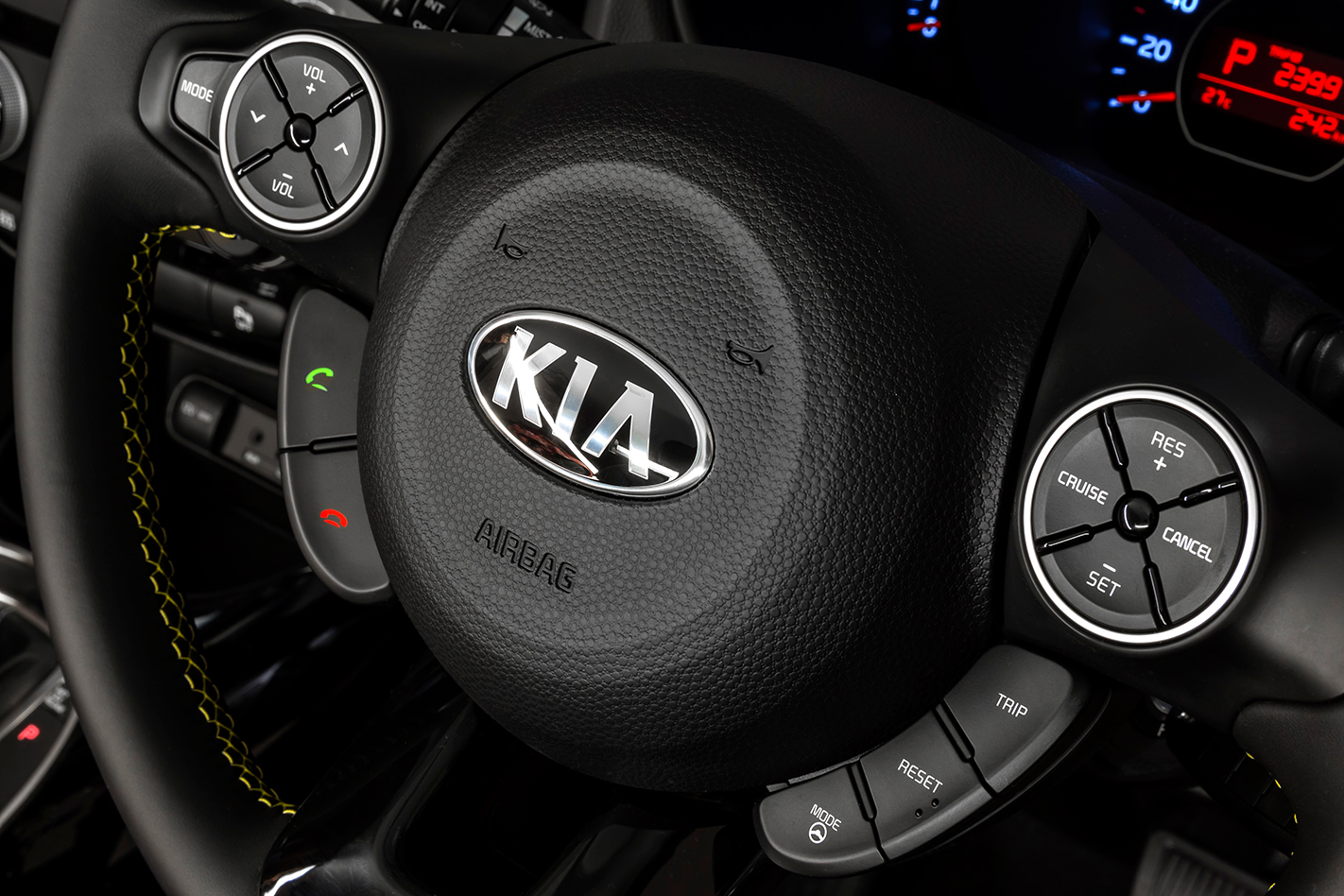