Lexus turns the RAV4 into a Euro-worthy compact SUV

CANADA’S road engineers chose a dare-we-say-it American approach to the challenge of getting millions of cars from pretty Vancouver to wondrous Whistler, a spectacular two-hour drive north.

In most countries, a car trip into the mountains means not just jaw-wobbling scenery, but winding, climbing and downright enjoyable roads. Not so here, as we discovered at the recent international launch of Lexus’s important new NX mid-size SUV.

In what would be an impressive feat of road building, if it wasn’t so disappointing to the enthusiast driver, they’ve somehow built a massive four-lane freeway that skips along between stunning glacial lakes on one side and huge mountains on the other, yet somehow meanders pretty much in a straight line all the way to the foot of the chairlifts at this skiing playground.

Sure, it probably saves a lot of people from driving off cliffs while looking in final awe at the view, but it doesn’t teach you much about a car’s dynamics. When we pointed this out to a local Lexus person, he was shocked: “You didn’t like the r-ow-te? But what about the scenery?”

What these sort of routes tell us about a launch is one of two things; either the car isn’t very good when pushed, or the people running the show are incompetent.

Perhaps in this case the Lexus folk wanted the whole experience to be dominated by our eyes because the looks of the NX are clearly going to be its biggest selling point. It’s edgy, cool, sharp and undeniably attractive from just about every angle. It will definitely stand out in the world’s fastest growing market segment, SUVs, where it sits between compacts such as Audi’s Q3 and mid-sizers like the Q5.

Unfortunately, it comes with two different faces, a cool spindle grille for F Sport models and a far less attractive horizontal grille for the base models that most people will buy.

While a typically uninspiring hybrid will be available, and will be priced at the entry level – somewhere around $55,000 to $60,000 is the guide – the other headline act is an all-new 2.0-litre turbo that debuts in the NX but will soon turn up in other Lexus models.

It’s a clever, innovative powerplant that we’ll tell you about in more detail in the magazine, but suffice to say it gets 175kW and 350Nm, which is available in a wide torque wedge from 1200-4400rpm.

It does a highly credible job of hauling around up to 1.8 tonnes of vehicle and manages a 0-100km/h time of 7.2 seconds. Fuel economy is unconfirmed, but is predicted to be about eight litres per 100km.

As is always the case with Lexus, there’s a Toyota underneath – a RAV4 in this case – but the NX is 90 percent new and 20 percent stiffer, and feels 100 percent classier and more premium inside.

Nice touches include a new haptic-feedback trackpad and an inductive phone charger, so you don’t need a cable any more (works with just about anything but an iPhone).

On smooth freeways, it’s a nicely riding, solid-feeling SUV – the kind where 4WD isn’t an issue to buyers, so it’s either FWD or part-time AWD.

We did find some bumpy, twisty roads off the route and it also stood up well there, with good thump absorption and decent handling. There’s a bit of roll if you’re really pushing it in a corner, but few people ever will.

Overall, it’s a Euro-worthy drive experience, so choices will come down to style and badge value. It will definitely be a big boost to Lexus’s sales volumes in Australia, while the 2.0 turbo will soon bring more buyers to the brand in IS and other guises as well. 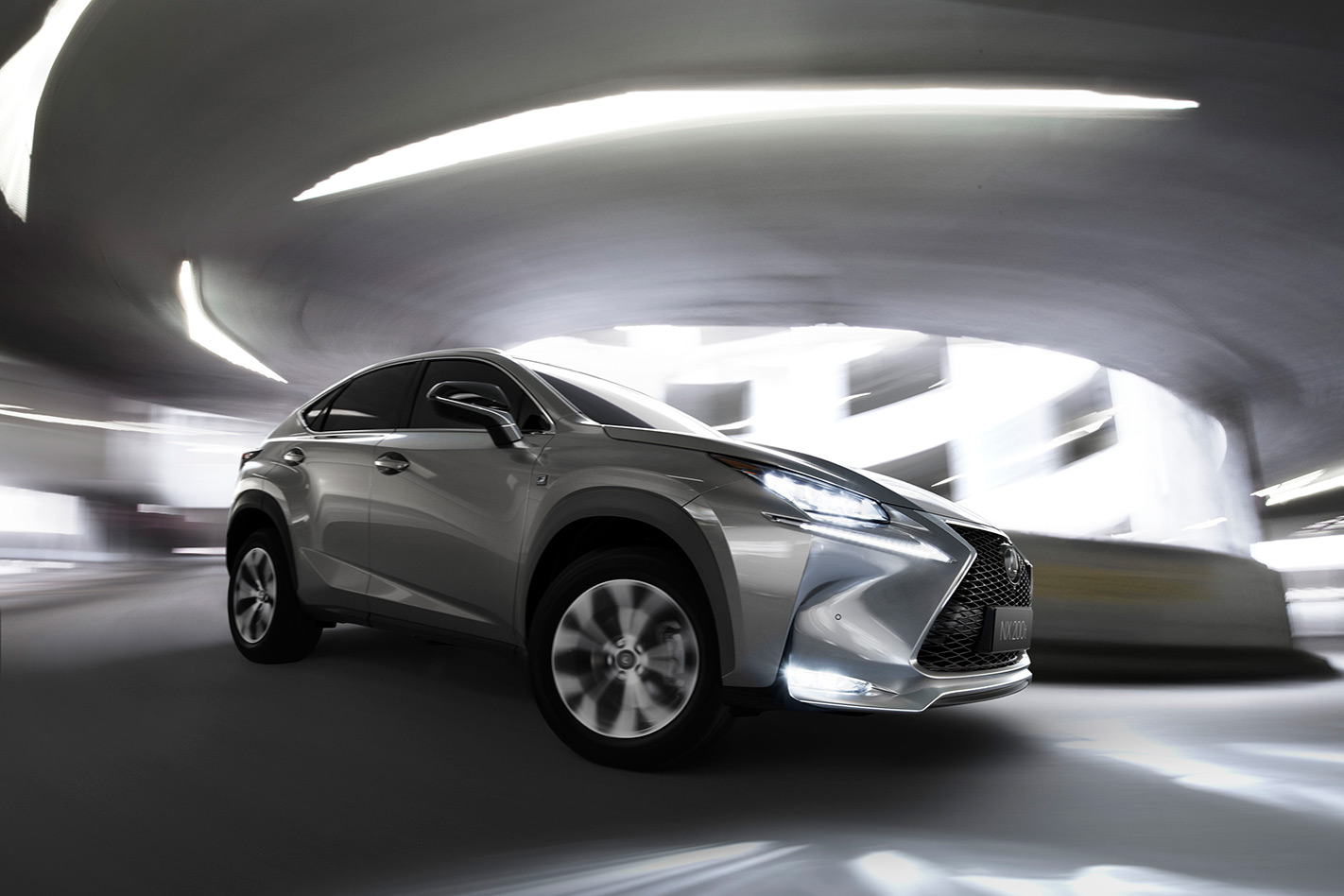 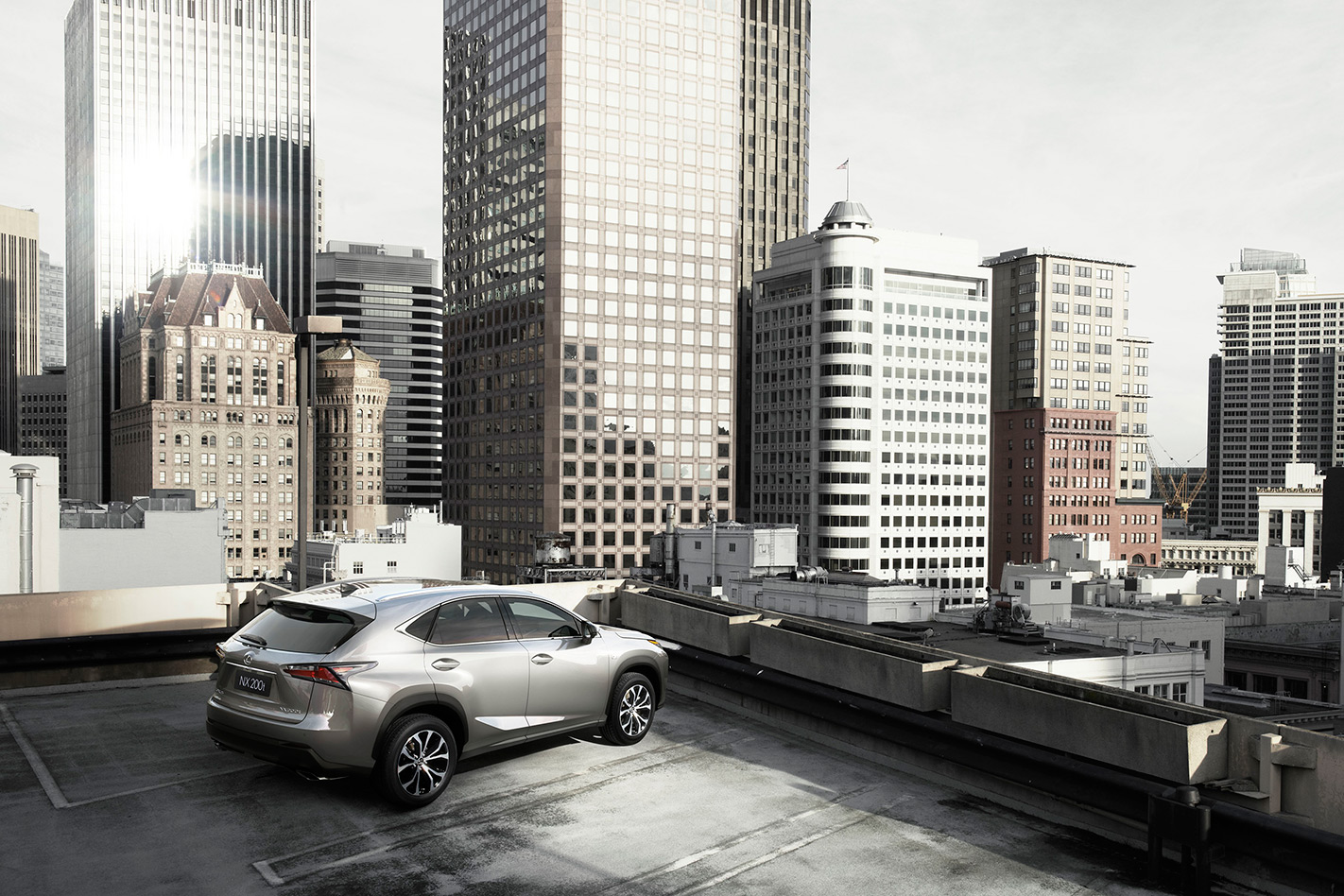 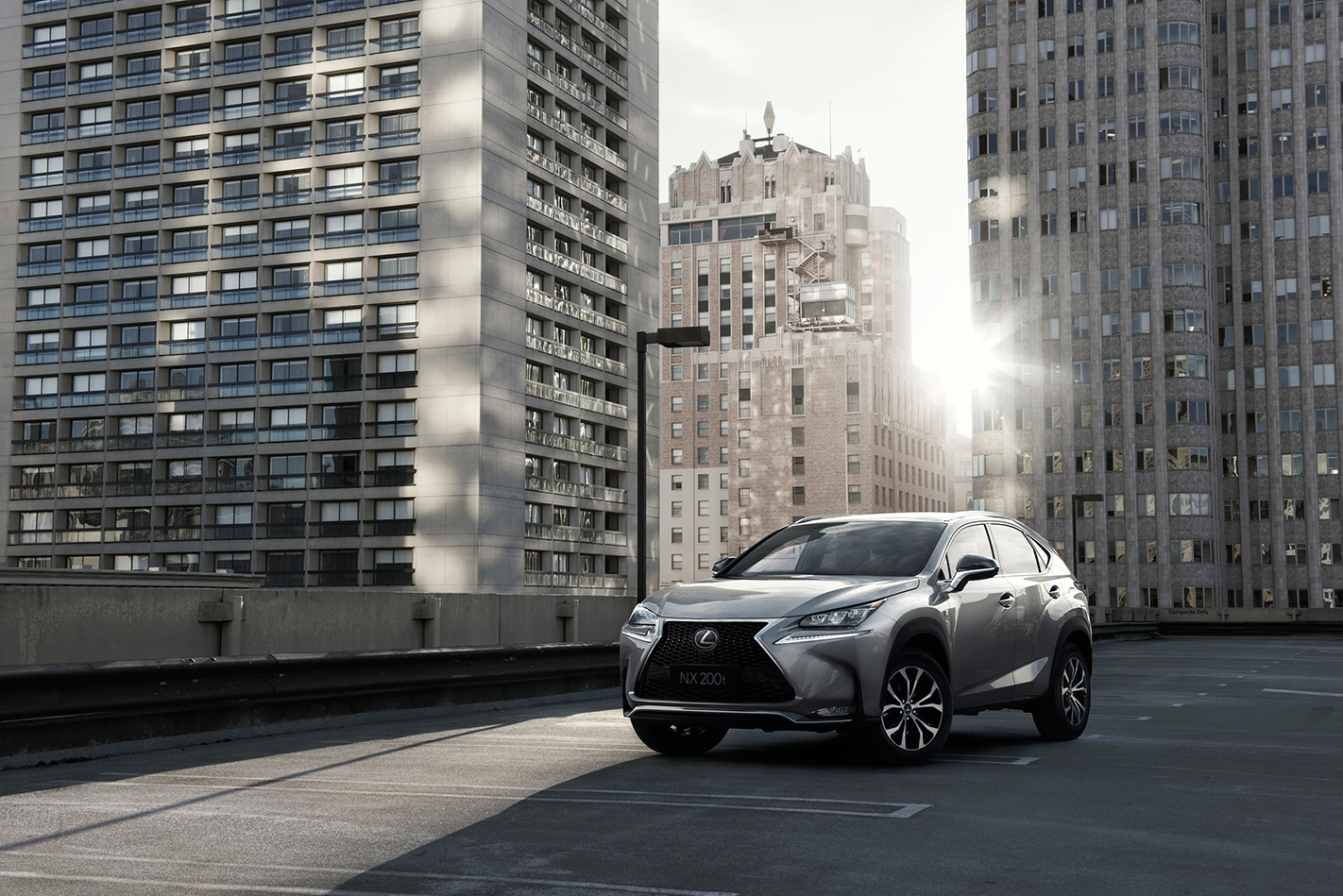 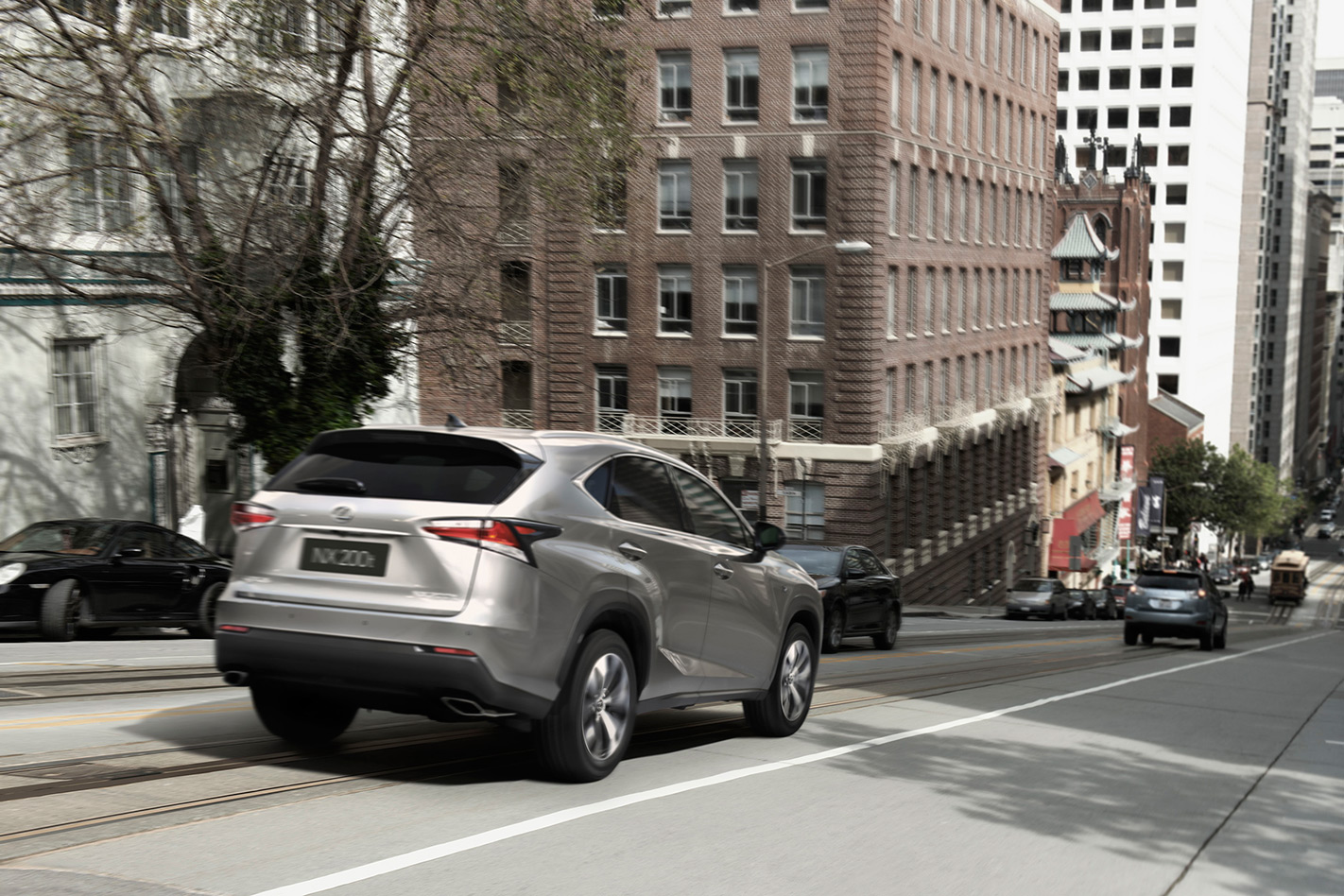 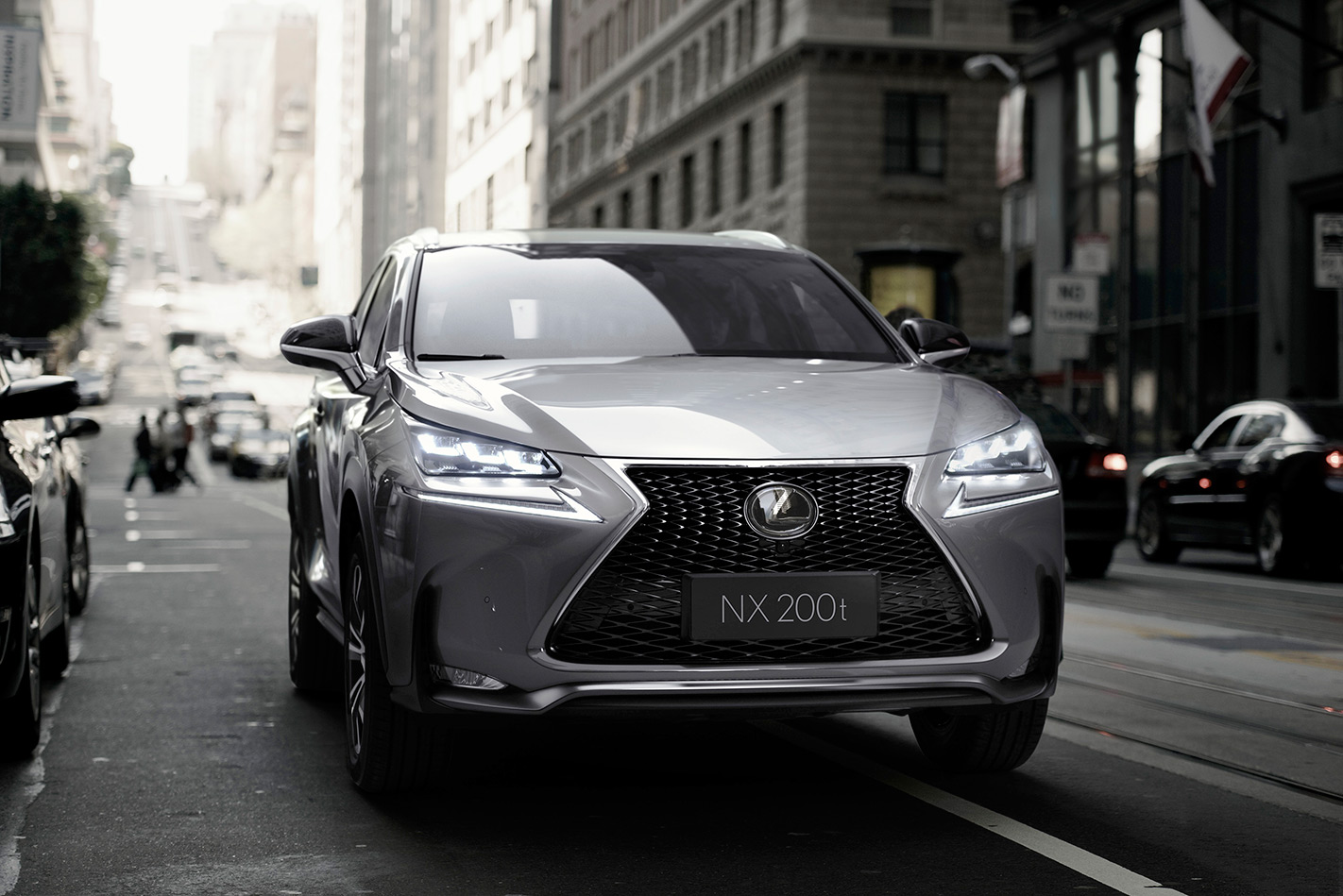 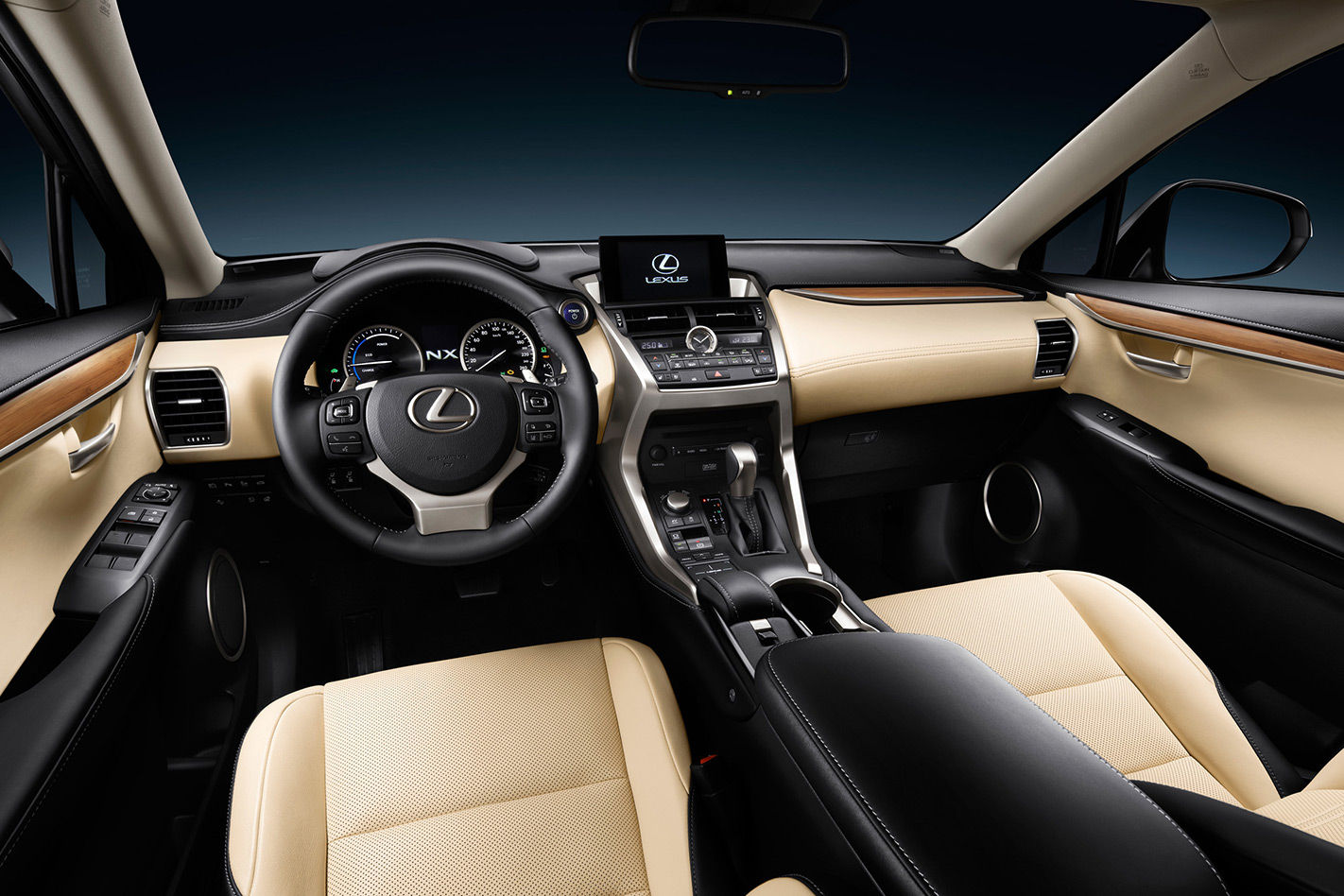 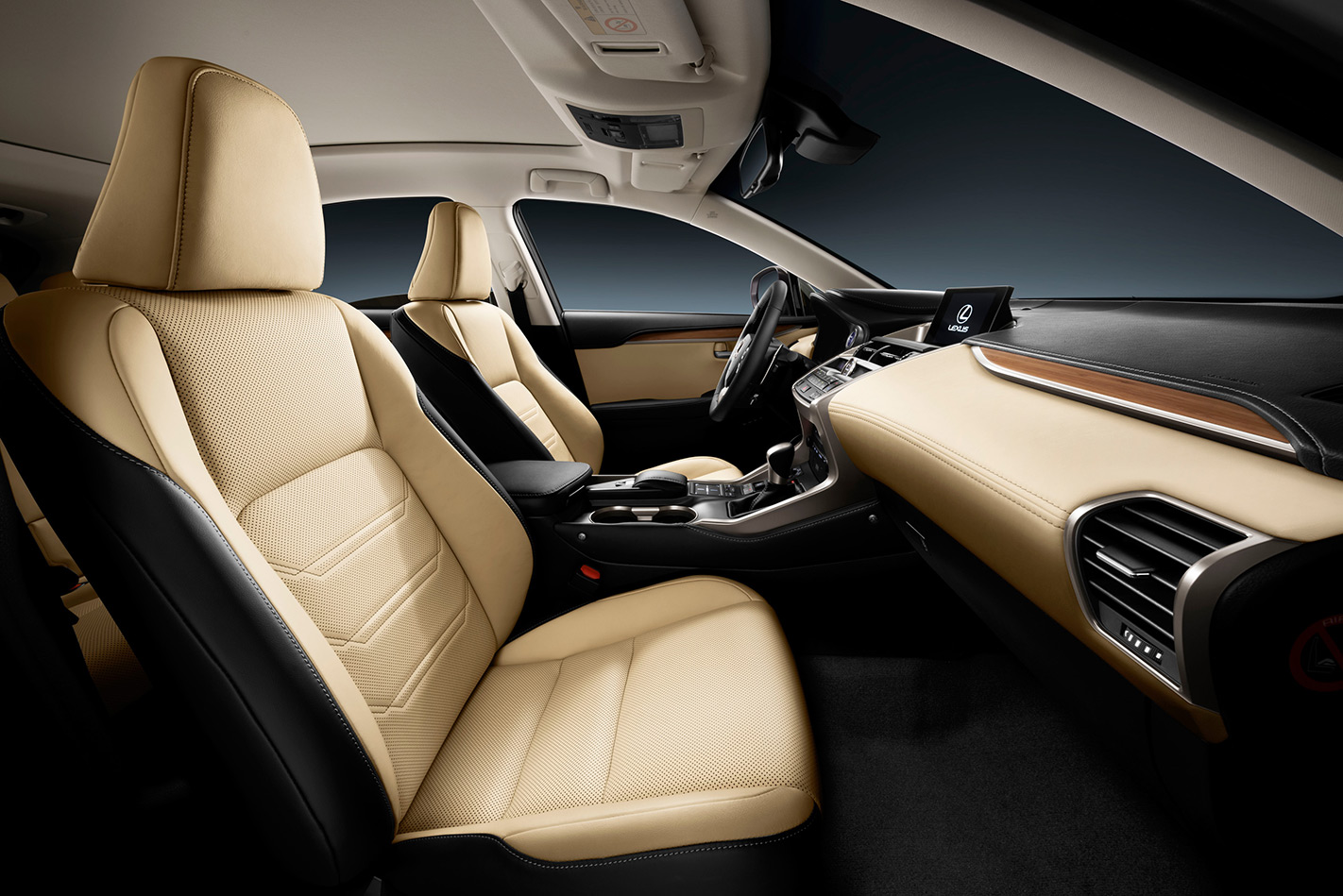 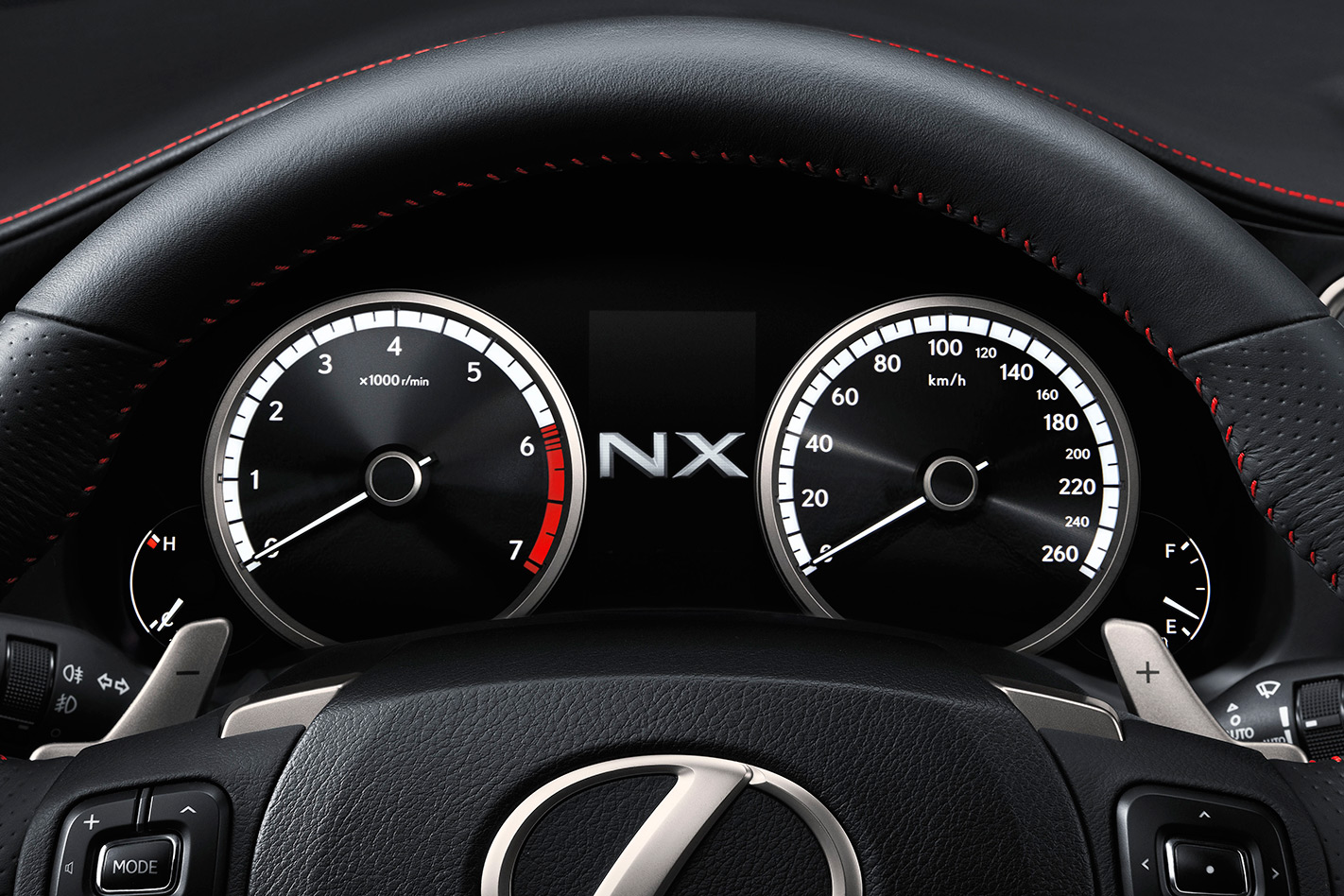