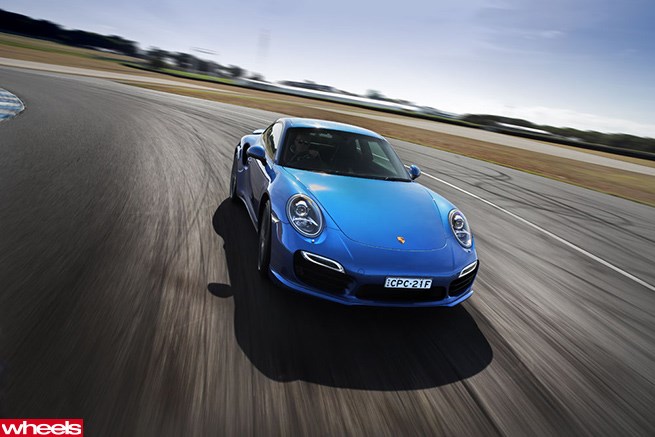 Through six generations, the Porsche 911 Turbo has meant one thing above all else – stunning performance

Through six generations, the Porsche 911 Turbo has meant one thing above all else – stunning performance.

And the latest version doesn’t disappoint – especially when you’re fanging it around Phillip Island Grand Prix track, as Wheels has just been lucky enough to do.

We weren’t only experiencing the ride from behind the wheel, either, as newly signed Porsche factory World Endurance Championship driver – and former Red Bull F1 star – Mark Webber helicoptered in (as you do) to do some chauffeuring.

Webber has one of the new 991-series 911 Turbos at home in England in the garage, along with a couple of GT3 RSs and the odd Cayenne or two, and he certainly drove the car like he was familiar with it.

Apart from giving us a close-up look at the style of a multiple grand prix winner, his rather more aggressive efforts simply underlined what our own steers had gleaned: the new 911 Turbo is bloody fast, grips like a bastard and decelerates from high-speed like it’s hit a brick wall.

The seven-speed PDK is almost clairvoyant. It’s so good at picking the right gear to be in that even Webber was sometimes leaving it to its own devices.

And the S model, with a bit more of everything, simply dials the experience up to 11 (in the immortal words of Spinal Tap’s Nigel Tufnel).

It is really no surprise that it should be so. Like the 991s that have gone before them, the Turbos are as close to all-new as 911s get. Given Porsche’s ability to refine and improve, that can only be a good thing.

The Turbo has a new-generation 3.8-litre bi-turbo boxer hanging over the back axle, pumping out 383kW and 660Nm (710Nm on overboost if you option Sport Chrono) and using less fuel while doing it.

It rides on a 100mm-longer wheelbase, wider tracks, a new chassis with active rear steer and torque vectoring, uprated all-wheel drive, bigger brakes, active aerodynamics and even a unique tune for the controversial electric-assist power steering (and so much more).

All this from $359,800 for the Turbo or $441,300 for the S that adds power and torque (the latter on overboost only), ceramic brakes, slightly bigger wheels and a bunch more kit.

At human pace around PI, the Turbo’s performance is amazingly accessible. It is so good at going hard it’s almost too good (God, journos are never satisfied). There’s absolutely no resistance to turn-in, no bobbing of the nose, no sensation of understeer unless you are too fast on the wrong line and the front Pirelli P Zeros aren’t quite at the right temperature.

It’s when Webber has a lash that the Turbo starts to feel more … human. There’s some body movement mid-corner as it adjusts to his harsher use of the brakes going in and deeper jabs on the throttle coming out. You can feel the tyres protesting just a little.

But the Turbo copes so well, you sense the praise he delivers on the cool-down lap doesn’t just come from the script. 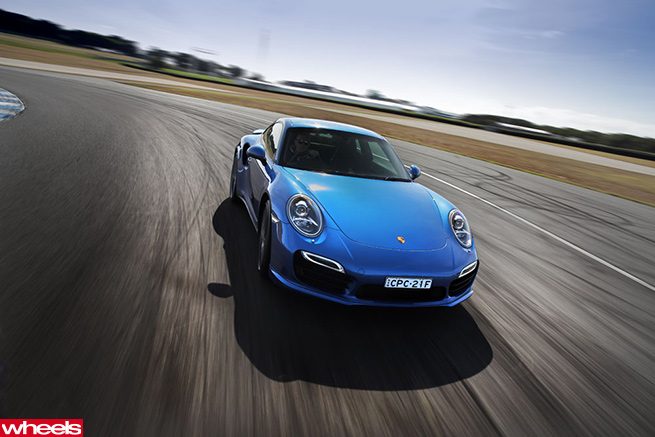 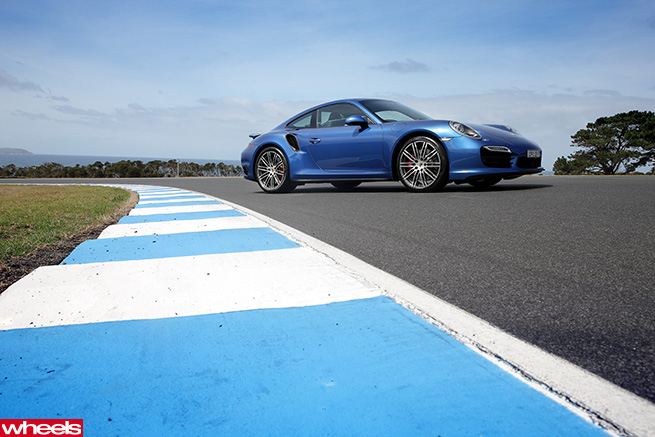 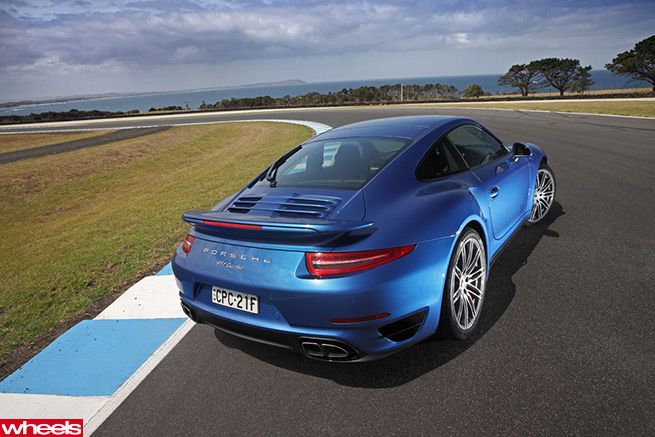 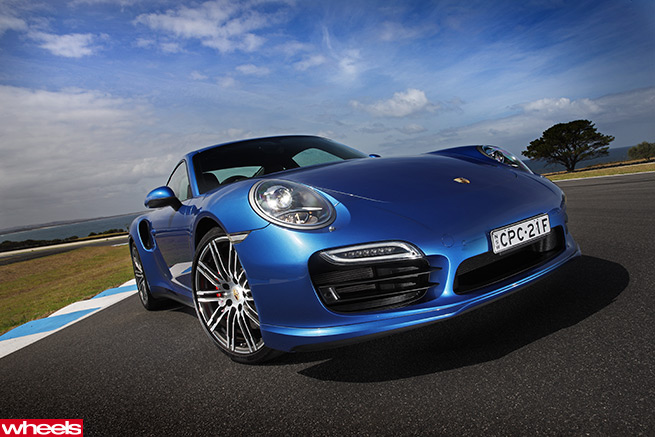 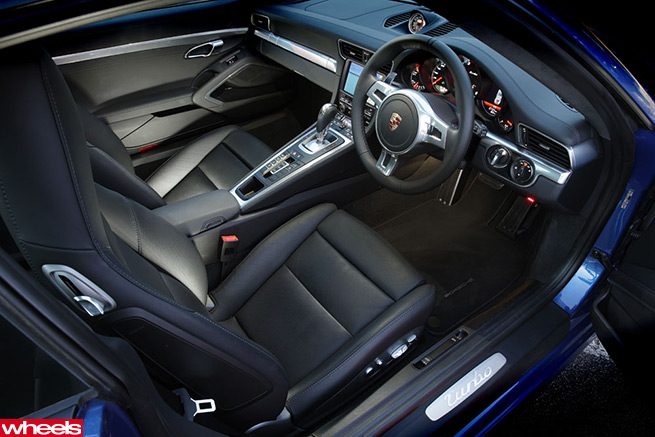 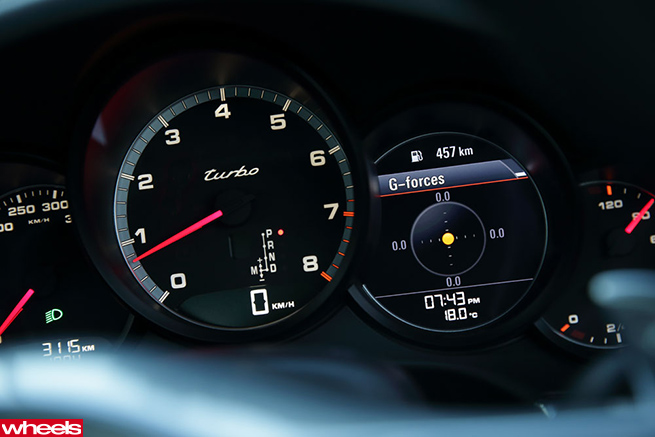