New Porsche SUV is sporty, but it’s no sports car

OUR first drive of the Porsche Macan confirms that it is the sportiest mid-size SUV around, though Porsche’s assertion that it is as much a sports car as an SUV should be dismissed as marketing spin.

The Macan is based on the same architecture as the Audi Q5, but Porsche engineers made extensive revisions in order to give it a sporty edge.

Wheels drove all three variants this week and the diesel shapes as the pick of the bunch, not just because it is the cheapest – priced from $84,900 – but because the engine’s torquey nature best suits the car.

Make no mistake, the Macan S Diesel is not an underpowered entry-level car.

The twin-turbo 3.0-litre petrol V6 fitted to the $87,200 S model produces 250kW and 460Nm, so it is no slouch, but it needs to be worked harder. It has a sportier engine note, but tis hardly spine-tingling.

That sounds great (as does the engine), but this not a sports car and that much power really does seem like overkill in a heavy high-riding vehicle like the Macan.

Consider the fuel economy and the base diesel – which returns 6.3 litres per 100km compared with 9.0L/100km for the petrol S and 9.2L/100km for the Turbo – strengthens as the most sensible choice. 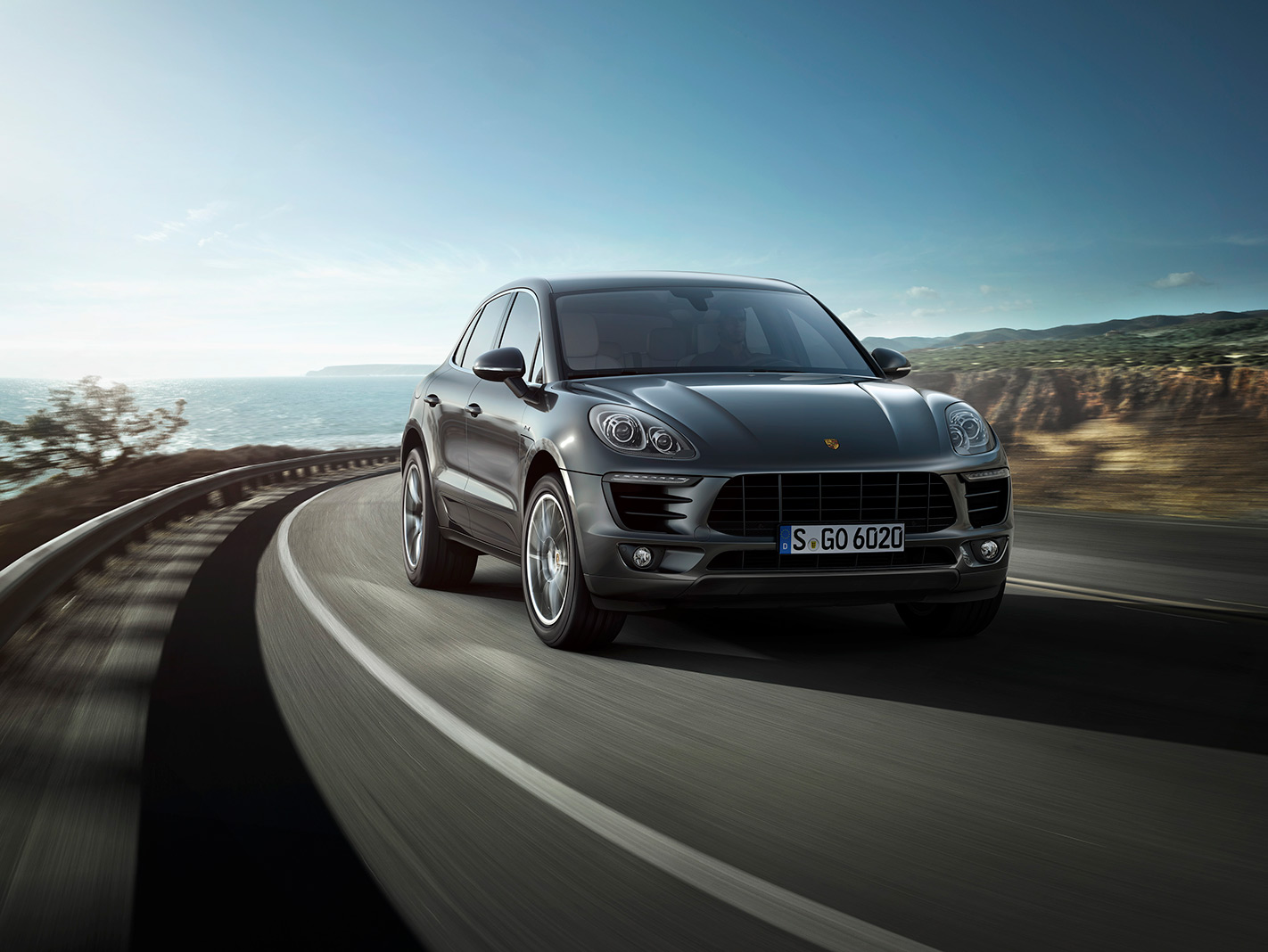 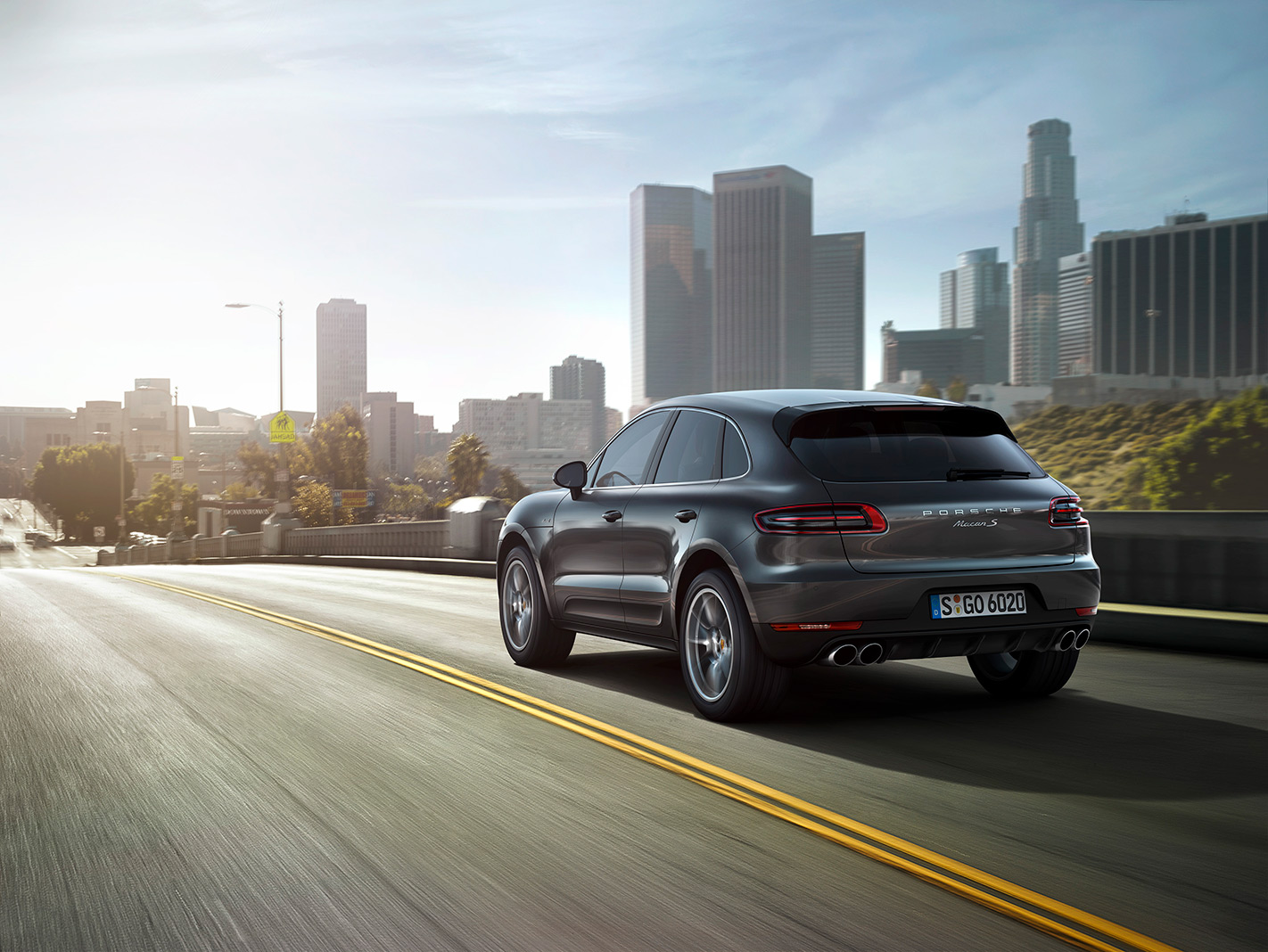 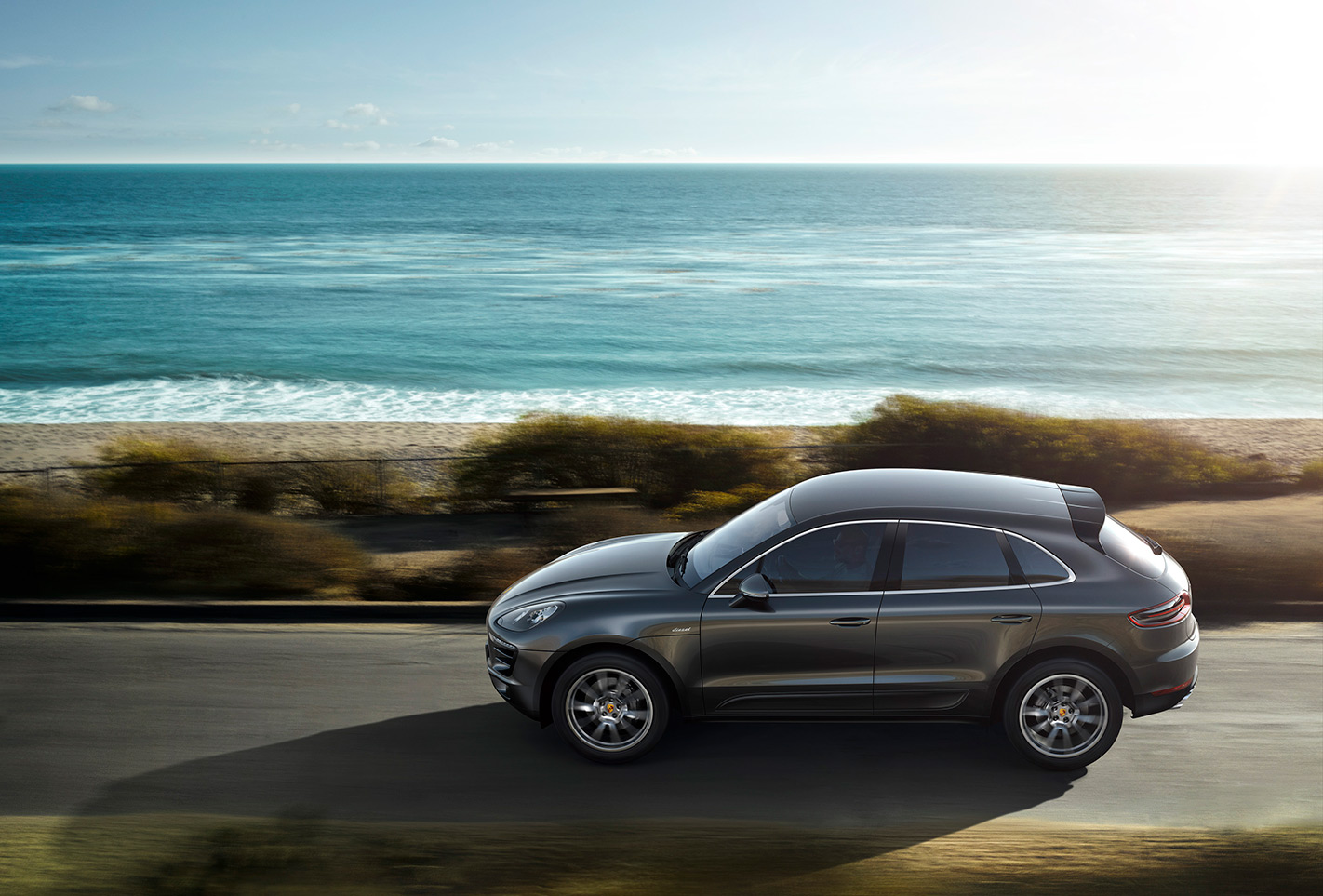 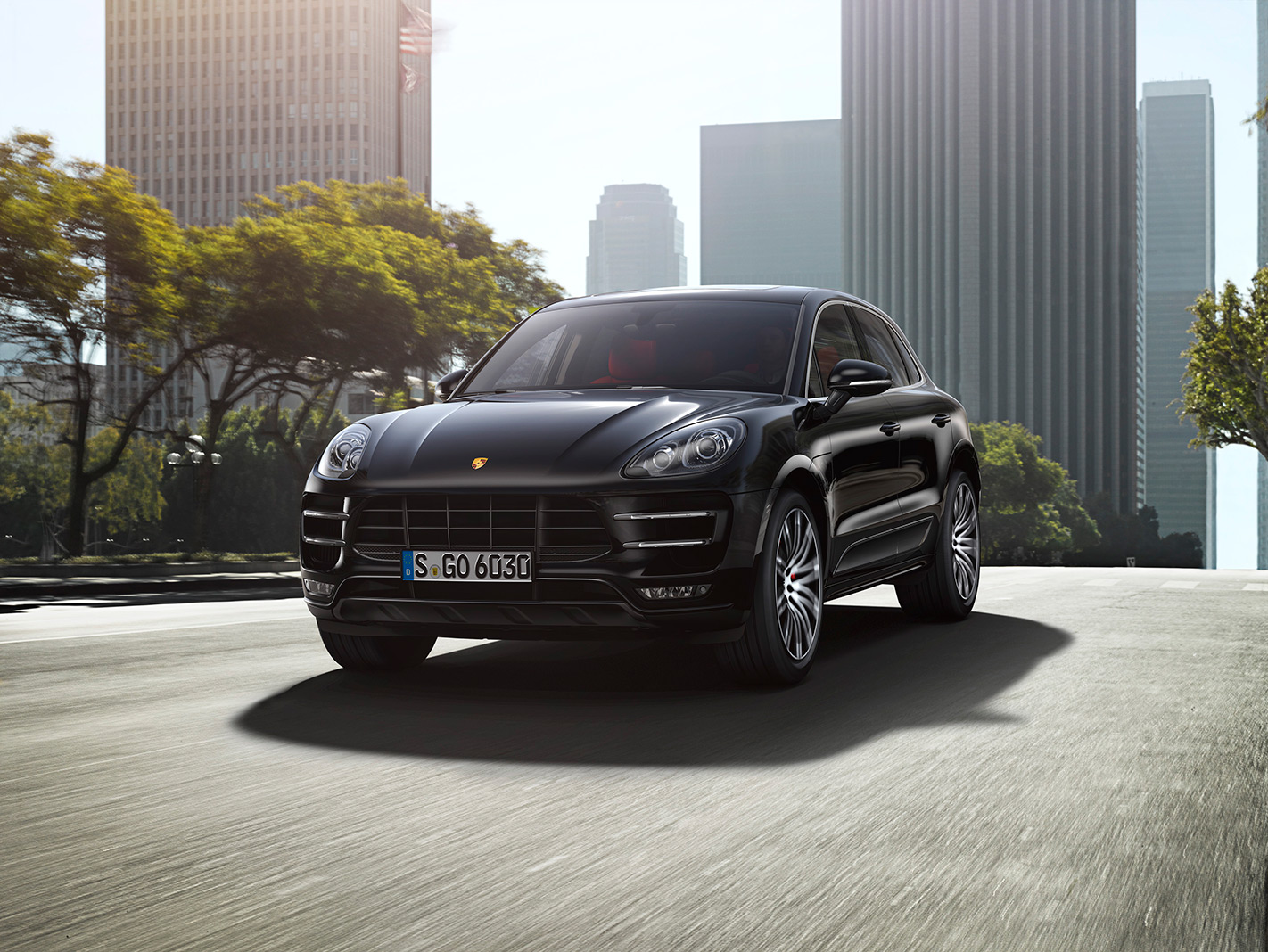 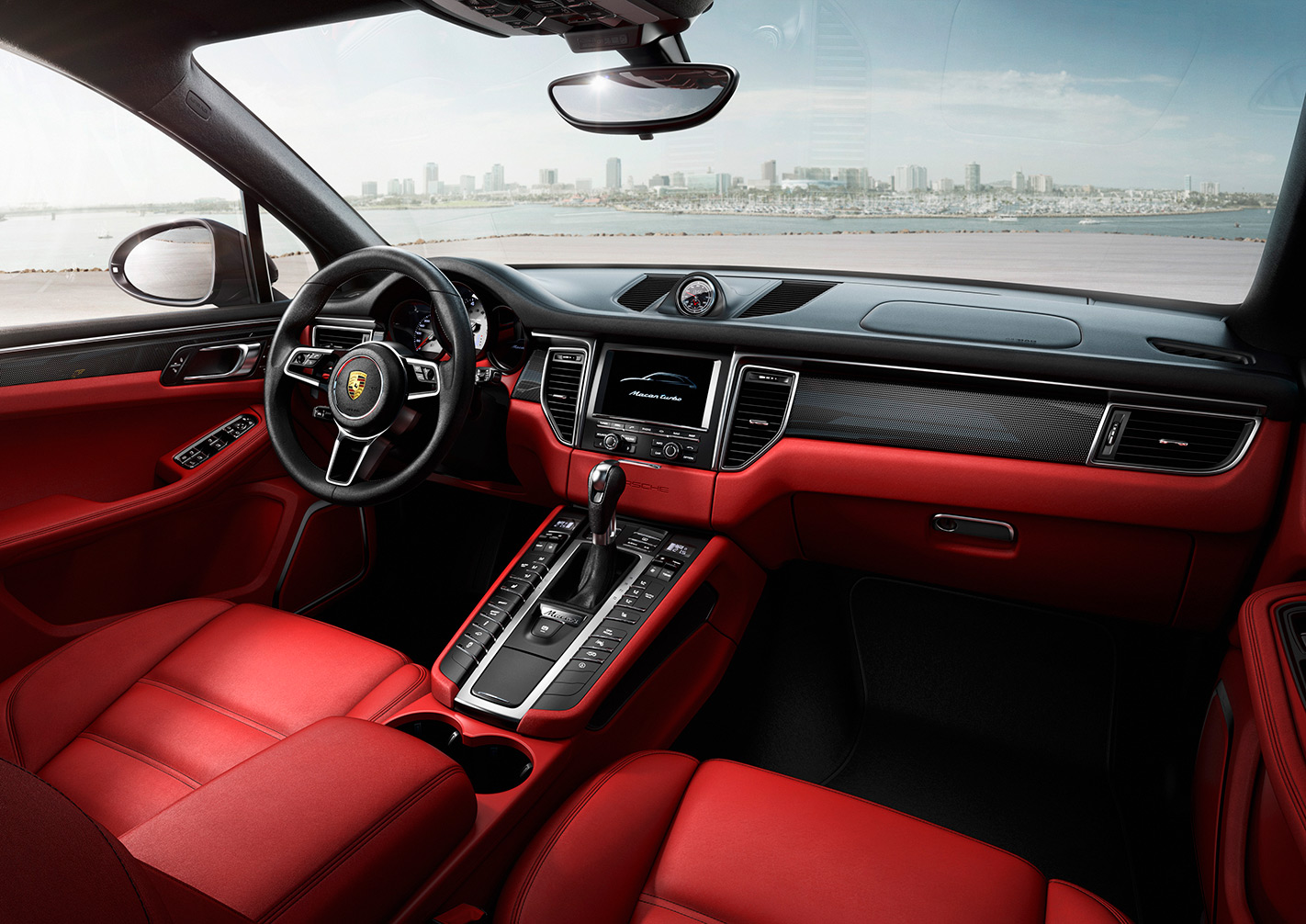