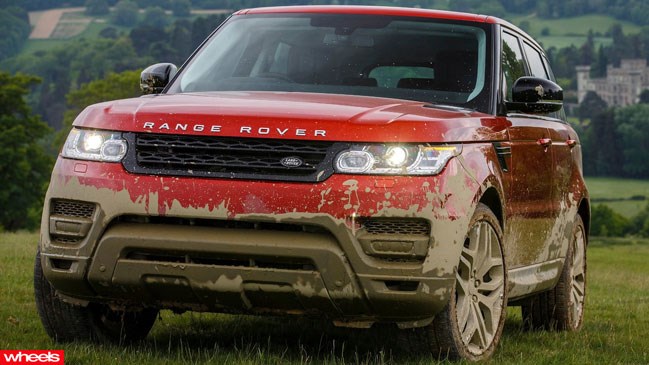 During a day-long drive from England’s midlands through Wales and back, the Sport proved, well, incredible in terms of the breadth of its capability (see what I mean about the hyperbole).

With 375kW, 0-100km/h in 5.3 seconds, superb ride and sports-car like handling, the new Sport was awesome on some of the best roads I’ve ever driven (it’s easy to see why the place is a favourite with the likes of Car and Evo magazines). It didn’t miss a beat while bellowing like an M3, especially in Sport mode.

But, here’s where the hyper-hyperbole really kicks in: on an off-road track, parts of which would have a seasoned four-wheel-driver reaching for his snatch strap, the Range Rover Sport ate the lot. One take-a-big-gulp-first, slippery descent that demanded under-1km/h crawling pace and plenty of courage on behalf of the driver, the Sport made it all seem easy ... well, in retrospect.

Through thigh-deep water crossings – the wading depth of which was indicated on the Sport’s big central screen by an exceedingly cool graphic – it got through with aplomb. And it’s techfest of driving aids is so good, it gives you the confidence to take on just about anything you would’ve baulked it in even a hardcore dedicated four-wheel-drive.

Then, after a quick hose-down, the Sport was back on the M5 Motorway, again bellowing M3-like as the tacho swung towards redline through the first half-dozen of its eight-speed ZF auto’s gears before settling on a conservative 110 miles-per-hour (not km/h) in top at 2200rpm.

Two vehicles in one? Absolutely. A more ‘chuckable’ and responsive version of the next-rung-up, same-engined Range Rover itself? Damn straight.

The range-topping Range Rover Sport Autobiography Dynamic we drove goes on sale in Australia on November 1 at $182,400. 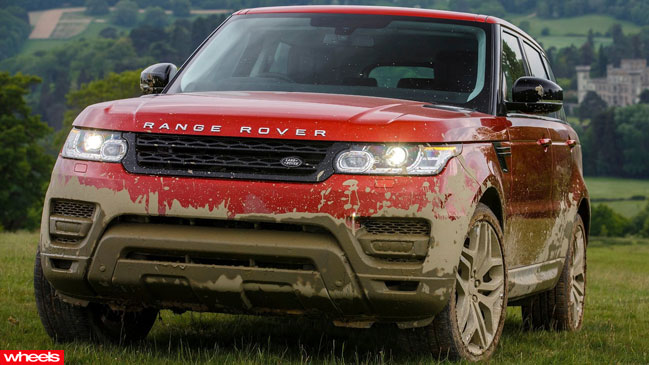 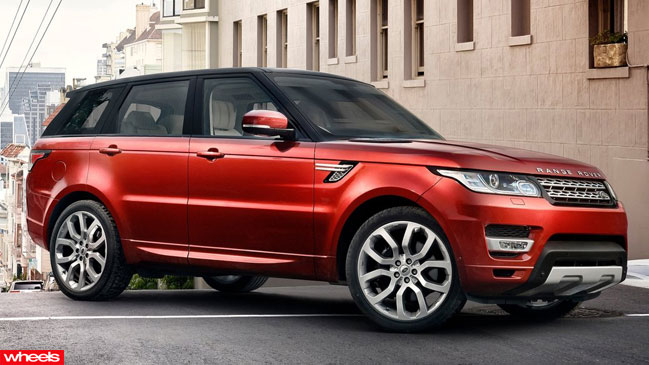 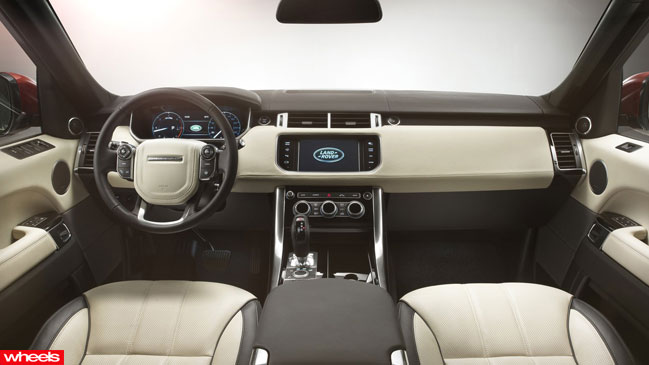 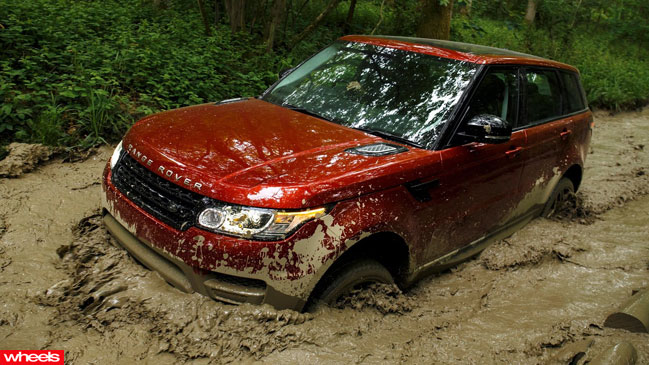