RENAULT has given the Megane a new dual-clutch transmission to go with a new mid-life nose job.

While the Laurens van den Acker nose job ensures you won't mistake which French label the Megane comes from, it's the changes underneath that should have the Golf/Focus rival building on its impressive 2014 sales momentum.
This is easily the best ‘sensible’ Megane to date. The cosmetic changes are smart, working cohesively with the rest of the car, despite being blatantly corporate.

Our test car, the GT-Line, gets a set of 17-inch alloys and silver strakes on the restyled front and rear bumpers to go with the new bonnet and bootlid. The GT also scores the latest 7.0-inch R-link touchscreen, well bolstered, comfy cloth seats, a leather-wrap wheel and Renaultsport instruments.

It's that new drivetrain that's most impressive.

The 97kW 1.2-litre turbo has previously only been offered in manual form, but now a six-speed Getrag dual-clutcher is offered (dubbed EDC by Renault).

This spells the end of the naturally aspirated 2.0-litre CVT-equipped Megane, with this new set-up offering much better economy. At 5.6L/100km, the EDC matches the manual, while being a massive improvement over the old 2.0-litre’s 7.8L/100km.

In one word, its driving character is smooth. This engine will not push you back in your seat, but nor is it slow witted.

It is refined across the rev range, with a quiet note around town that develops a nice edge when you push, yet it's never coarse.

But you will be pushing it often: to make brisk pace, you can get on the throttle early, and you'll have step on it up steep hills as this engine loves and needs to be spinning quickly to keep it happy, despite that torque being offered earlier.

The gearbox changes smoothly, but it's not lightning fast, nor will it hold onto a gear; it'll change up or down on you, taking some of potential joy from the ‘Manual’ mode.

Making matters worse, there are no shift paddles and even if you use the centre chrome lever to self-shift, it's set up backwards: upchanges are forward, while dropping a gear calls for a pull back. Hardly instinctive.

The refinement and competence of the entire package is what makes this Megane the most convincing.

The light steering needs more bite, but it's obedient and predictable, while the handling balance is so neutral that you'll need to delve deep for any understeer, with no sign of a tail snap when you lift off the gas, either.

The ride handles bumps quickly and effectively, but over bigger potholes the GT can take a little longer than expected to settle down and compose itself.
With this new downsized engine and gearbox combo, the Megane GT is a comfy, spacious and reasonably quick hatch that offers good value for money and low running costs, and proves that Renault isn't messing about in the war with the VW Golf. Game on. 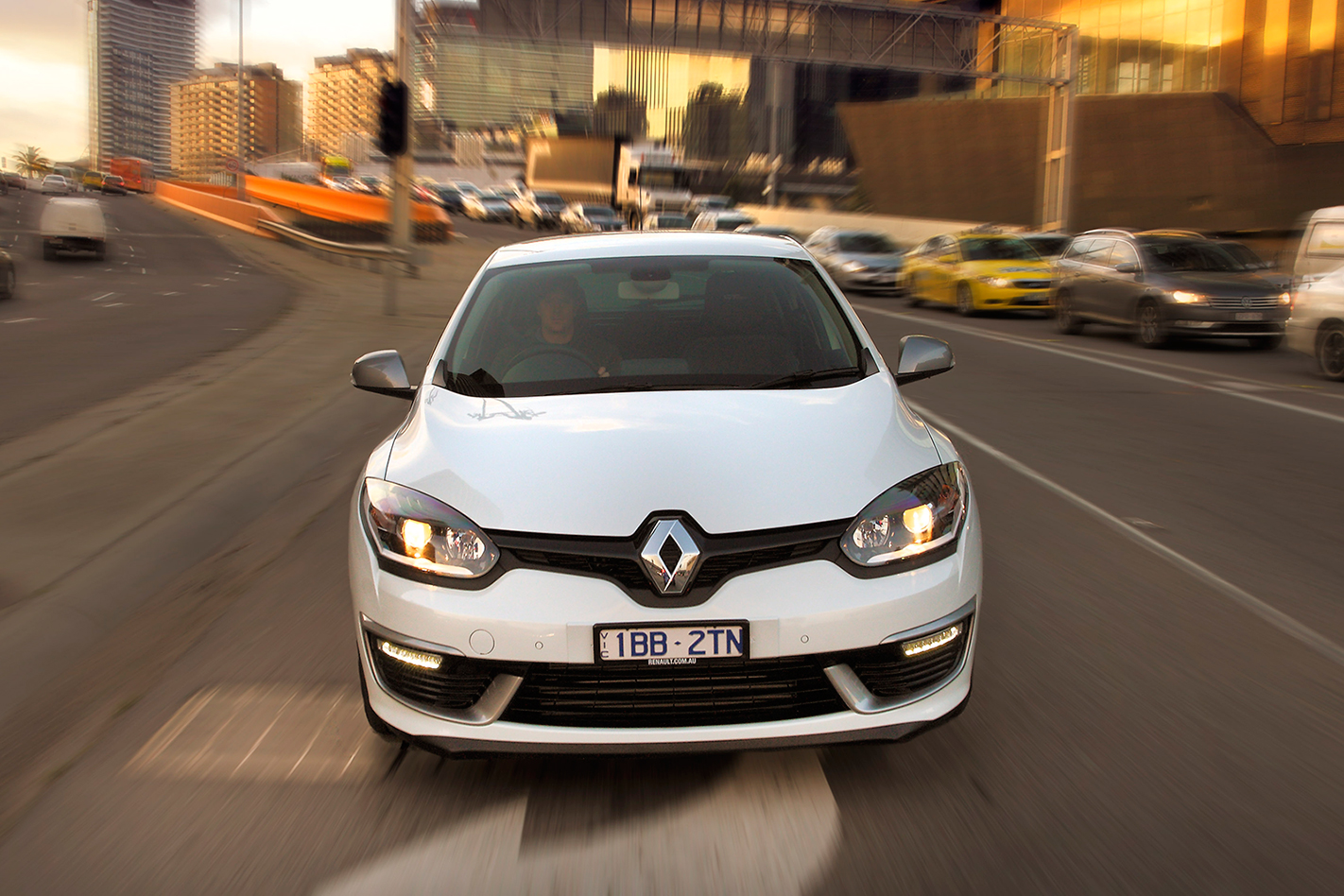 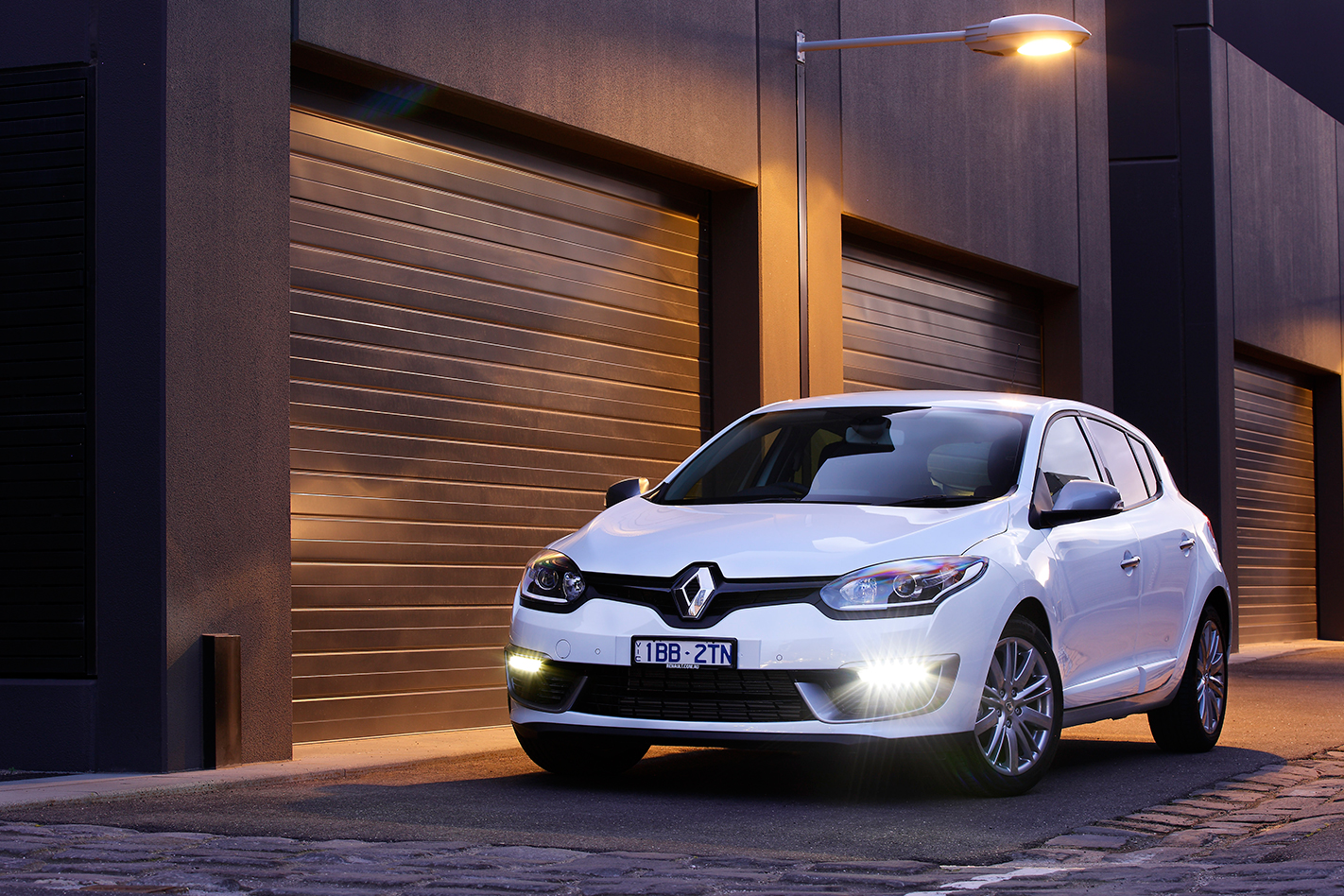 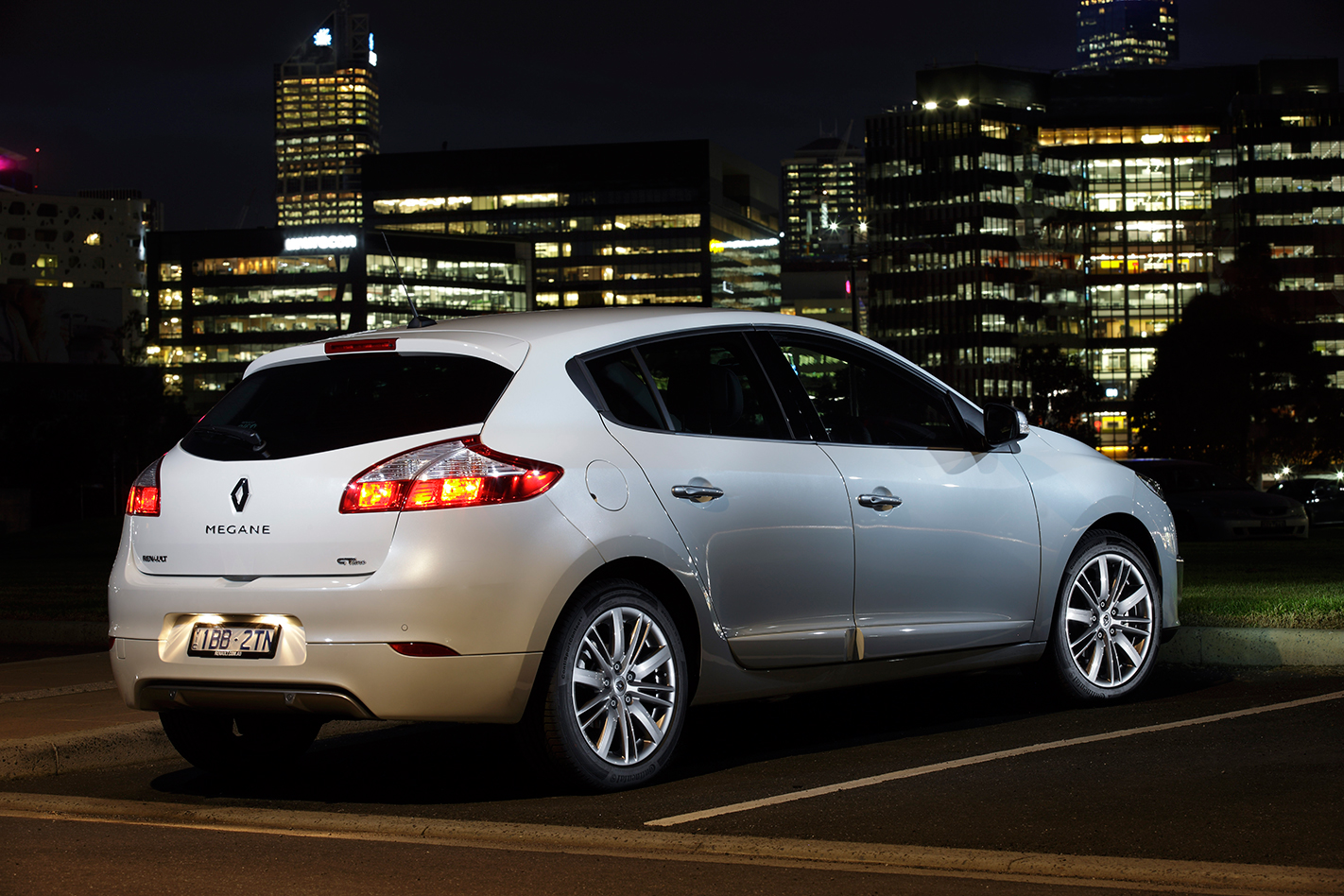 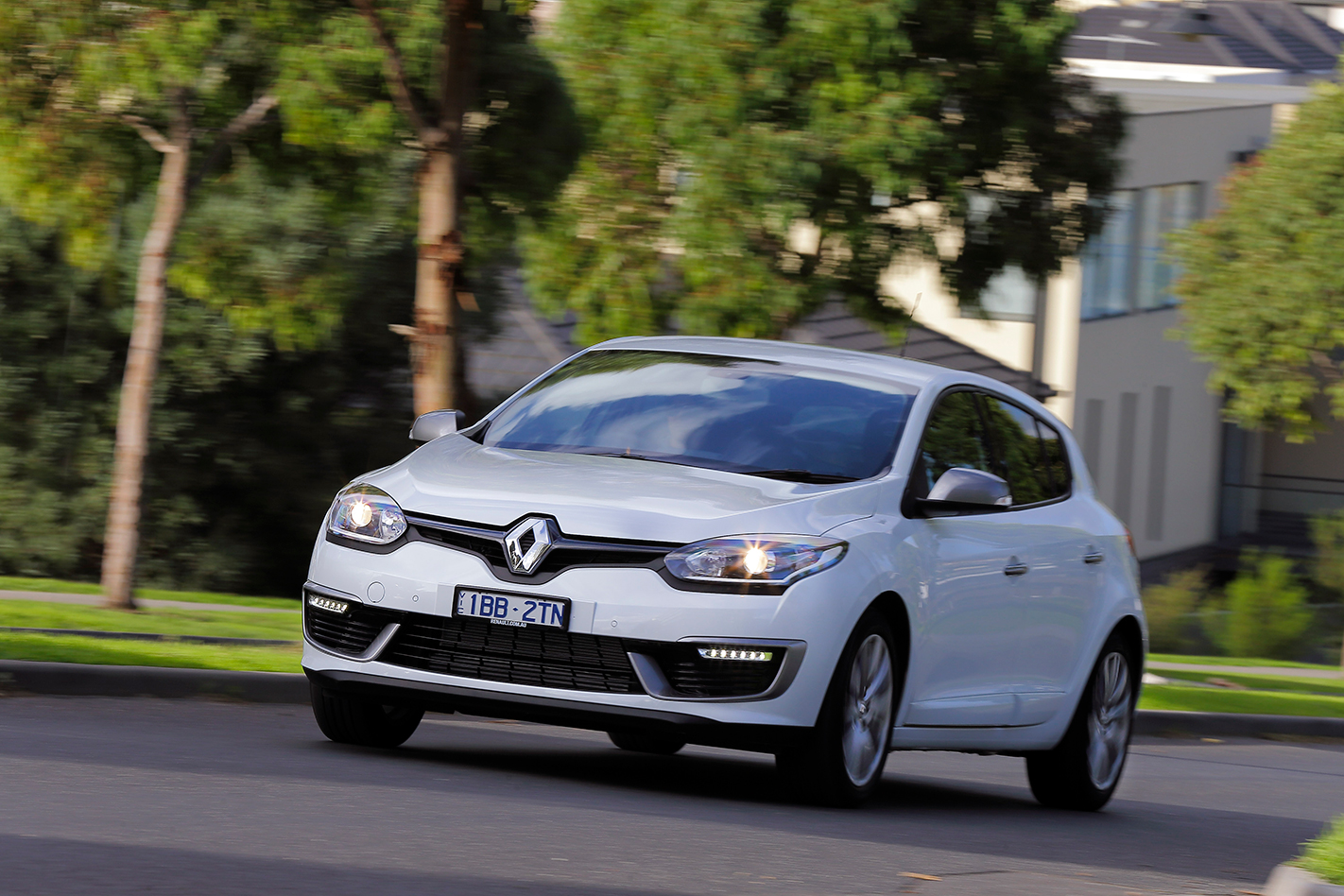 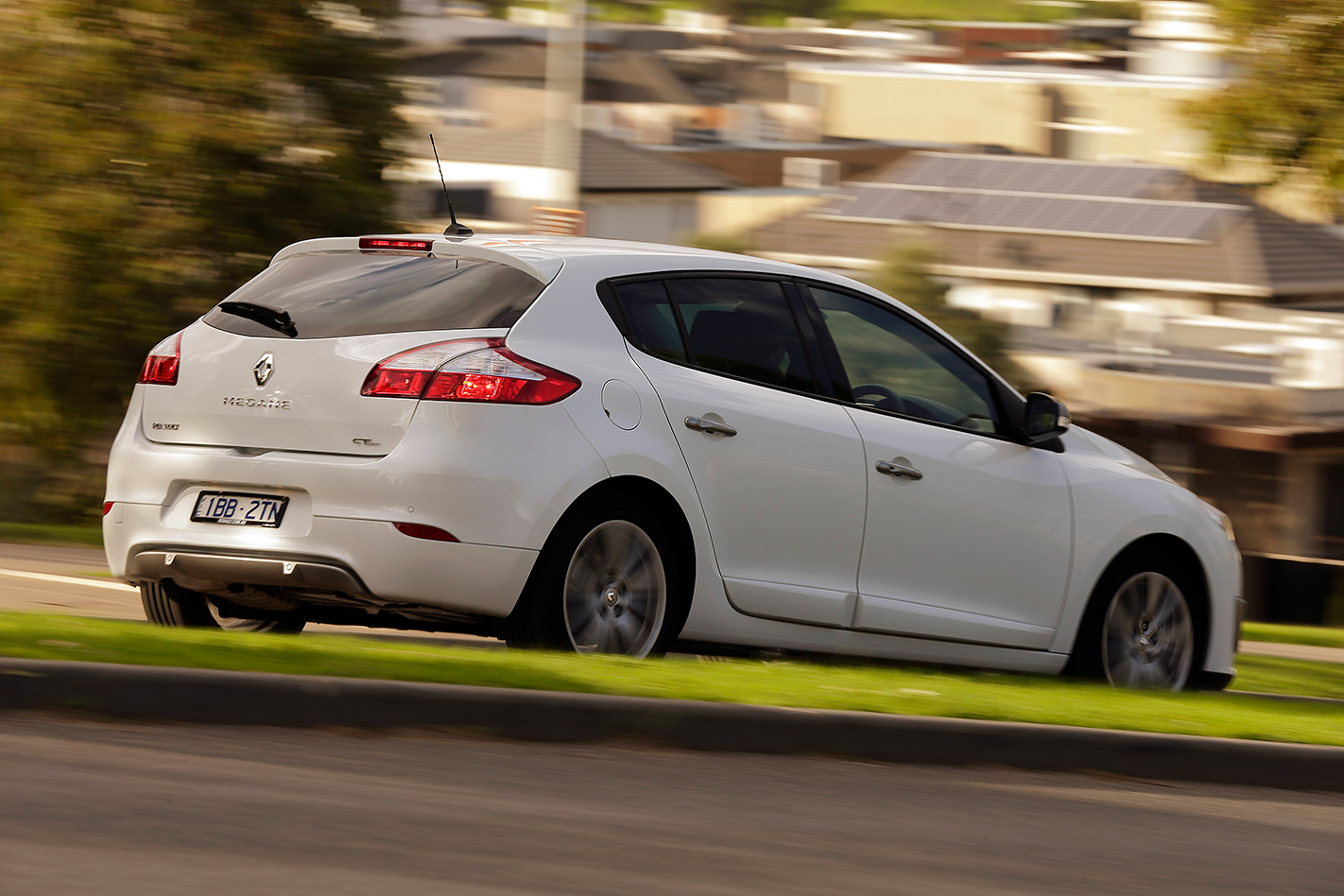 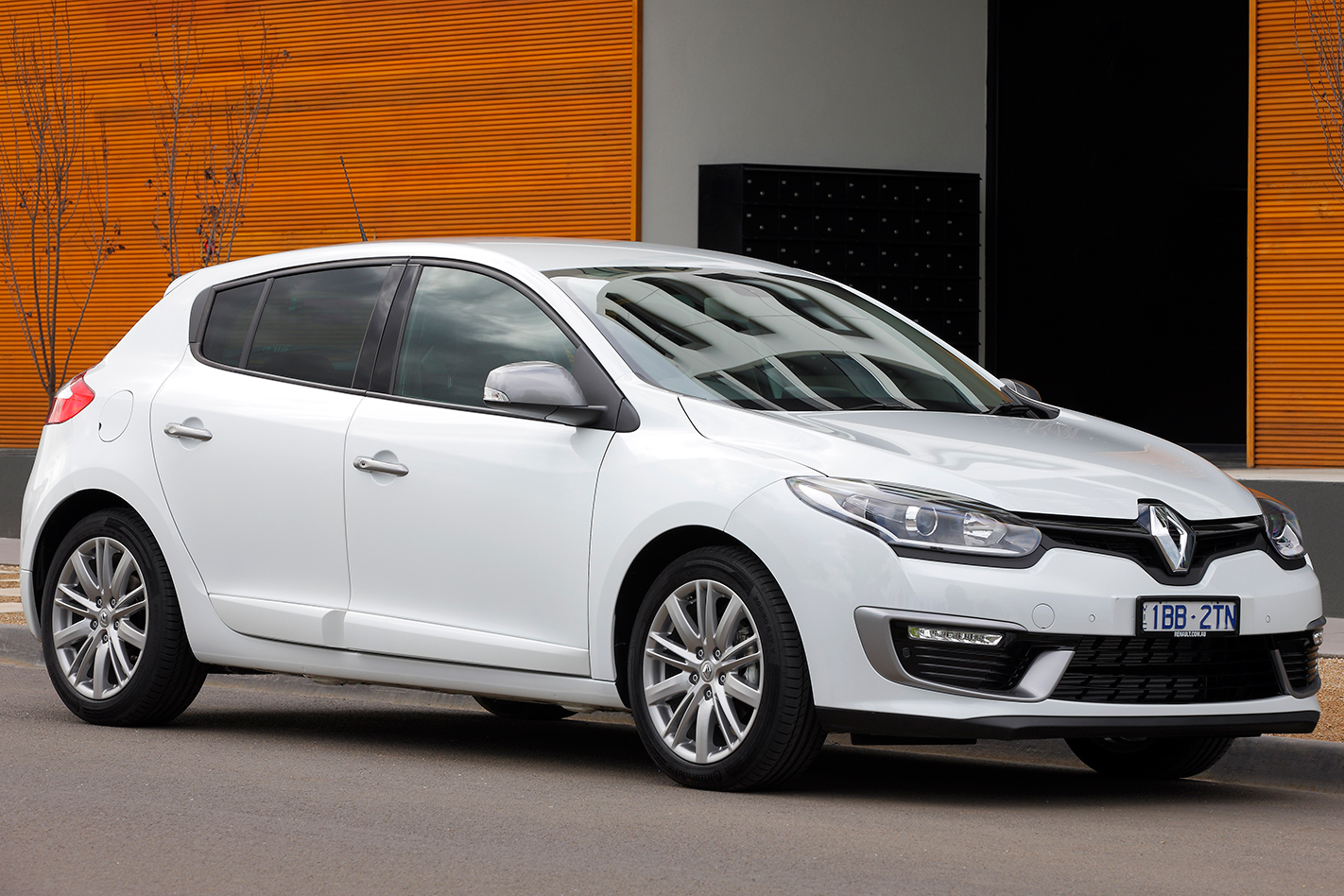 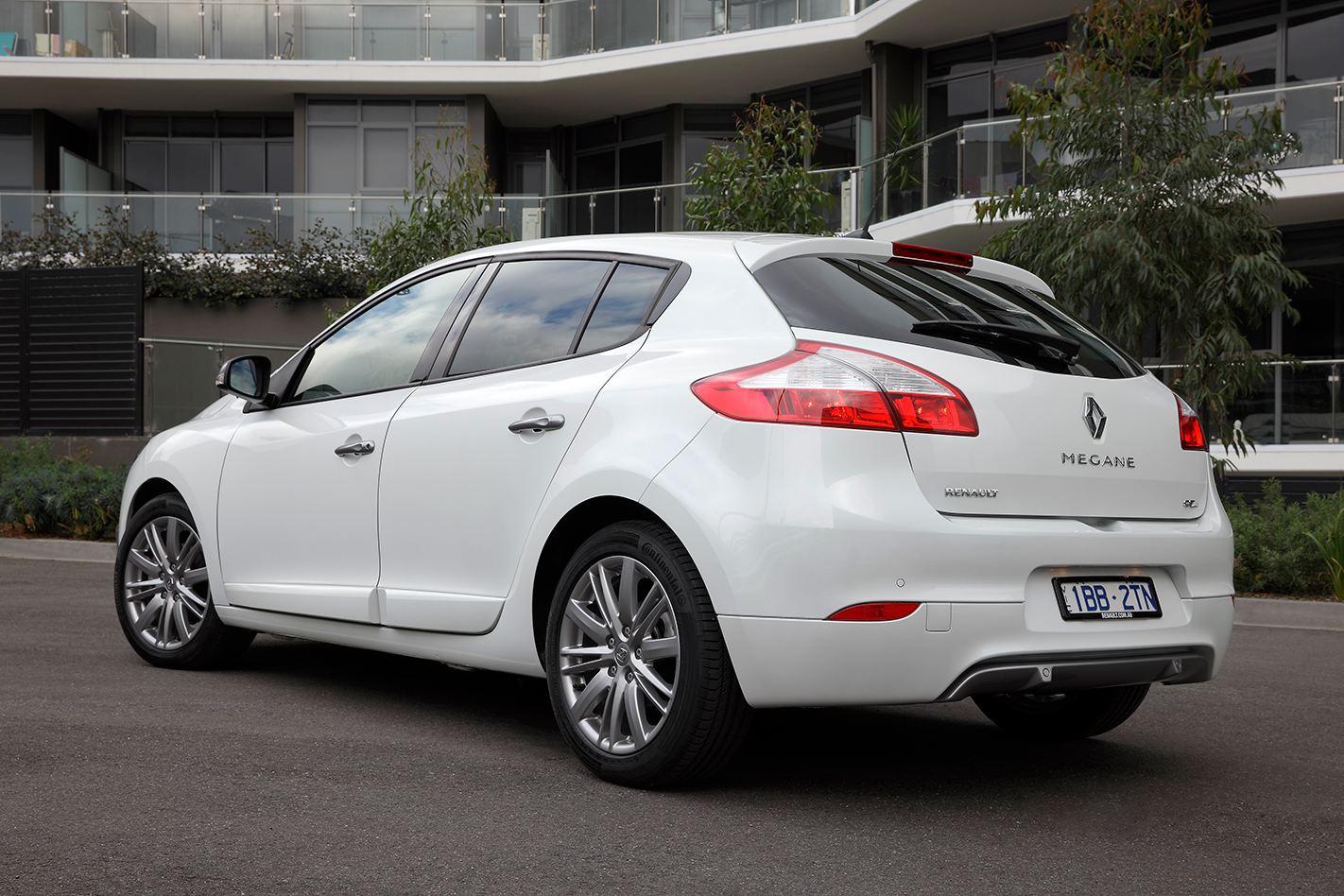 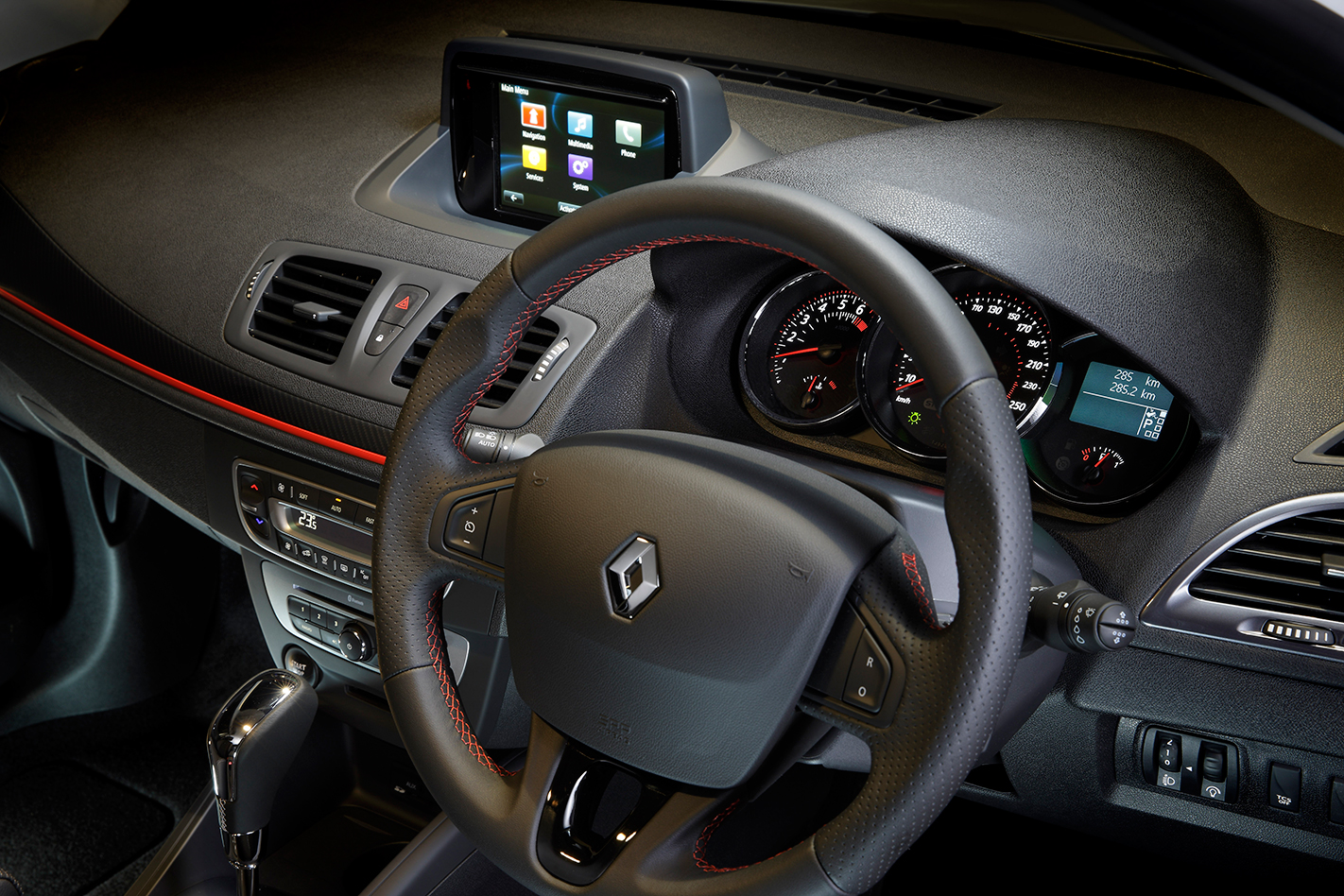 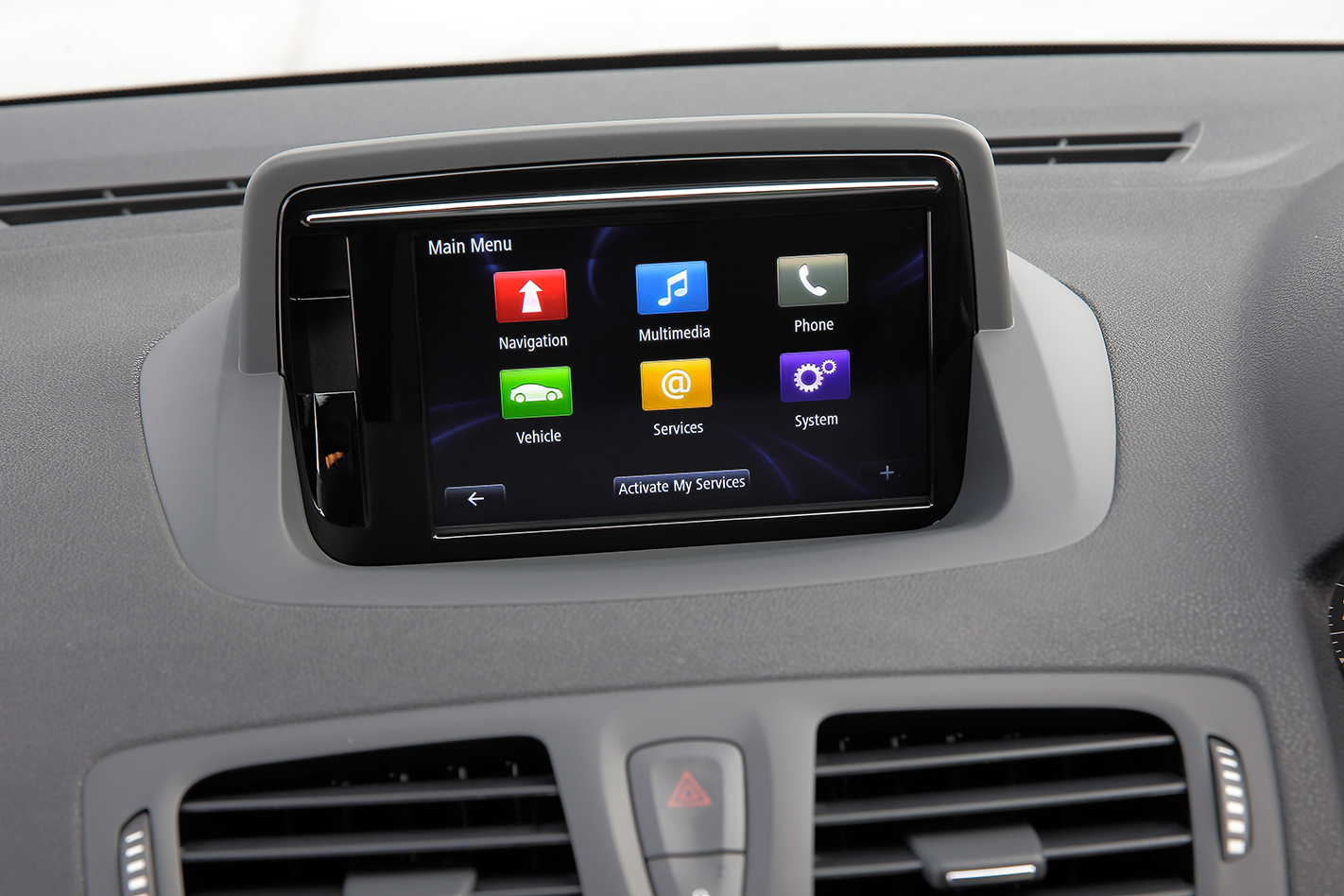 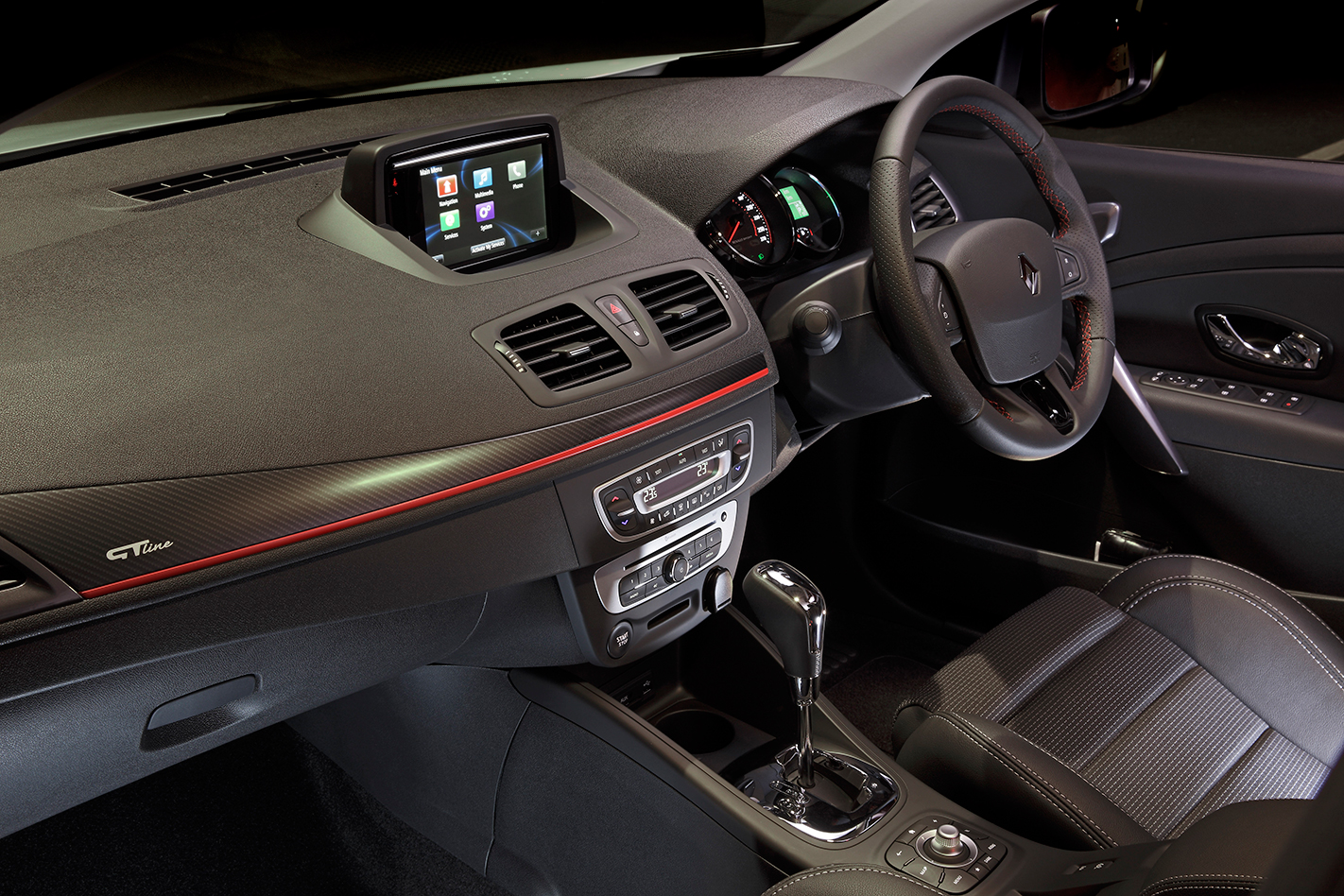