The 2010 Wheels Car of the Year has reigned as the undisputed segment benchmark for much of its life, staving off newer challengers and even VW’s own recent Annus Horribilis of recalls and unreliability accusations with velvet-lined steely resolve.

But the latest Renault Clio – boasting suave styling, sophisticated eco-friendly tech, rich touchscreen connectivity and cushy ride quality – has been a destabilising presence, while a winter might well be coming for the Wolfsburg queen in the shape of the all-new Mazda 2 late this year.

Here, then, is the MY15 Polo – coming to a VW dealer near you in September.

Equally, there was little wrong with the Polo interior, so only the trim and centre console have been altered at first glance.

Unfortunately, Europe’s new “pinch-and-pull” sat-nav option, with a host of programmable functions and downloadable app capability, isn’t for Australia – which seems an error in judgement since Clio, the under-rated Peugeot 208 and even Holden’s top Barina offer similar systems.

Nevertheless, the Polo is a proper little premium techno powerhouse – even in limited-spec Aussie guise.

For the first time, you’ll be able to option up your light car with a reversing camera, adaptive cruise control, a low-speed traffic monitor, automatic emergency braking system and driver-fatigue alert.

From a driving point of view, the overhaul has extended to a new lightweight electro-mechanical power steering set-up for subtly altered dynamic feel.

With slightly firmer dampers and spring rates, the VW impressed us with its quiet and absorbent ride on the standard 16-inch rubber during our first drive in Germany.

Since its local debut in late 1996, every base Polo has been vexed with some variation of a breathless atmo engine, but now it’s turbos all-round – just like the Clio – with the old 63kW/132Nm 1.4-litre lump replaced by a 66kW/160Nm 1.2L four-cylinder direct-injection turbo unit known as the 66TSI, with significantly lower consumption and emissions, in part due to an unintrusive stop/start system.

With either the slick five-speed manual or quick-shifting seven-speed dual-clutch transmission, this engine provides a decent shove once the turbo kicks and flexible torque across a wide rev range.

It brings into question the value of stretching to the higher-tune 81kW/175Nm 1.2L turbo alternative, which was not available to drive.

VW warned us that the big technology leap will be accompanied by a price rise, so expect a jump of at least $500 from the current Trendline 1.4L’s $16,990.

After our brief but enjoyable blast in the new 66TSI, we reckon the Polo’s reign as the light-car benchmark is likely to extend for quite some time yet. 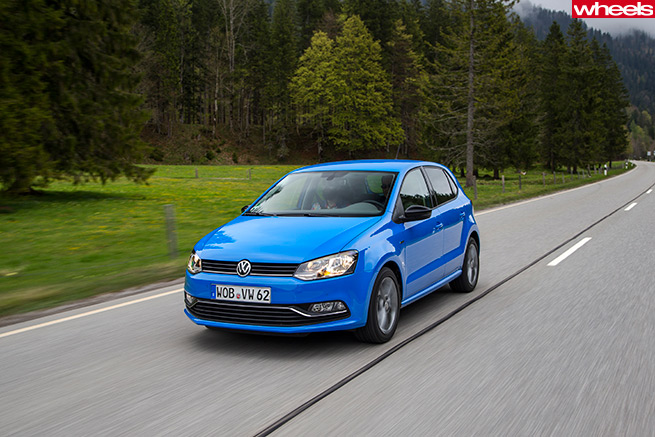 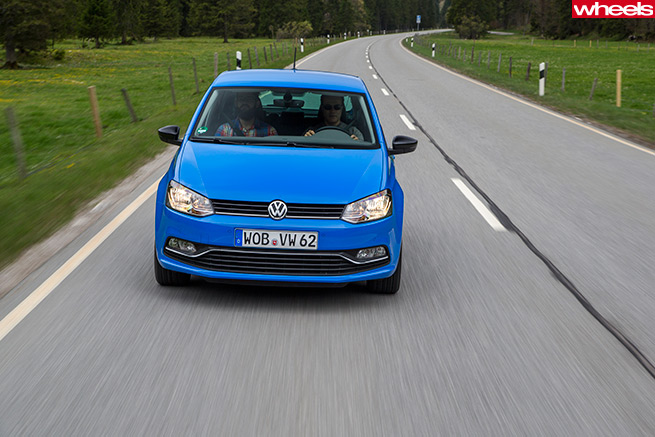 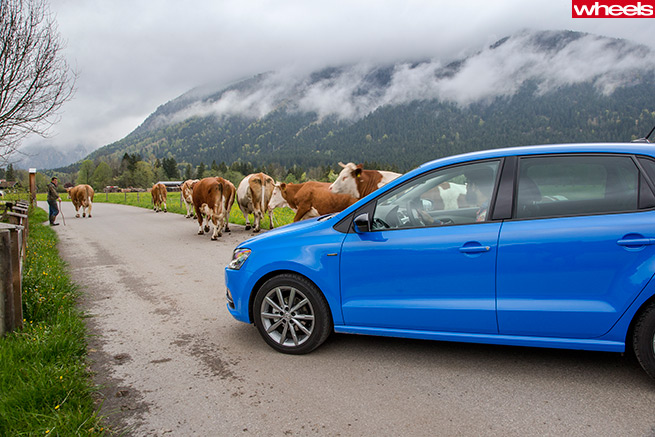 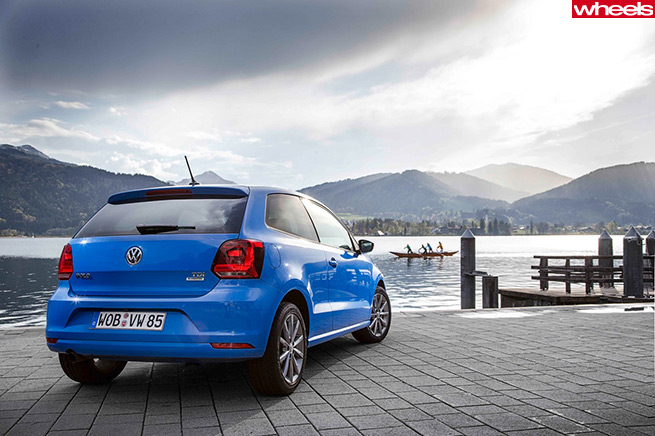 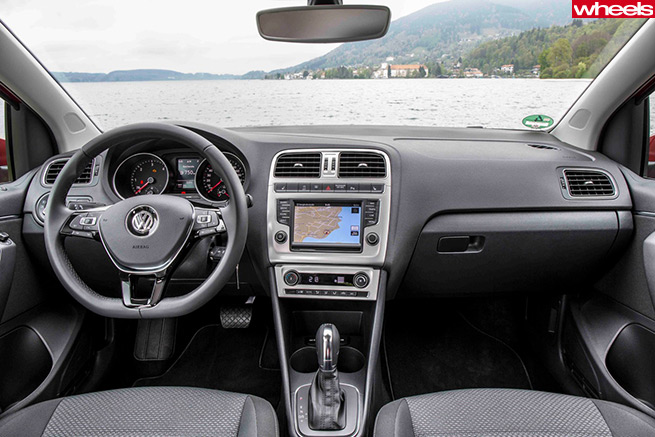 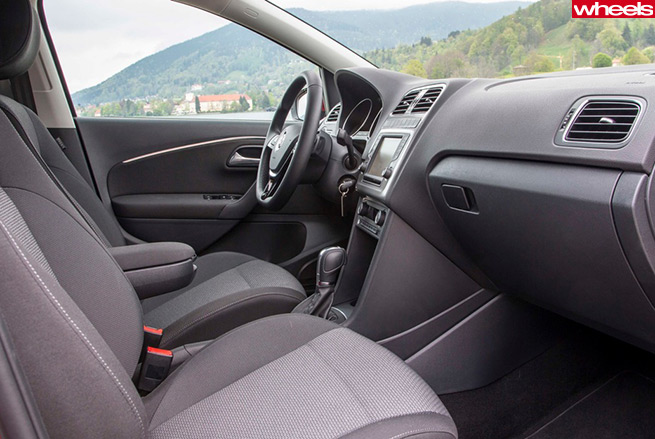