The very morning HSV announced the GTS Maloo, I heard some duck-shover on AM talkback questioning the sanity of anybody in the market for such a thing.

What, this self-appointed font of all wisdom wanted to know, did society want with another supercar, even if it could haul a load of bark chips? Didn’t we already kill enough dolphins with our cars? Didn’t I know the crisis in Syria is all because the 100km/h speed limit in Victoria is too high? I never thought I’d say this, but thank the gods for FM radio.

Anyways, I’ll admit I am a ute kind of guy. Okay, I lack the necessary Southern Cross tatt on my shoulder blade and a frothing Rottweiler slamming backwards and forwards in the tray to be considered a true ute-brother. And I do still own a radio that picks up AM. But beyond that, I reckon I’m probably somewhere in HSV’s cross hairs as a potential owner for the GTS Maloo. Apart from the wallet thing, that is.

Yes, the money thing. Look, there are two ways to shoot this. Either the GTS Maloo is a hugely expensive yoot at $87,990, or, it’s the world’s cheapest HSV GTS.

Depends how you want to look at it, but I reckon the truth leans towards the former. Yes, you do get the full-welly 6.2-litre supercharged, 430kW/740Nm, LSA mill, but if this thing is a two-door GTS, I’m running for a seat at the next federal election. (Come to think of it…)

Why so? A couple of things. Starting with the fact HSV’s Magnetic Ride Control set-up can’t be had in the GTS Maloo. Apparently, the cost-versus-benefit thing just didn’t line up with the knowledge a complete recalibration would have been needed and, with strictly 250 units to be built, that would have been crucial development bucks down the pan.

Also, the sharpness of the GTS sedan isn’t there, either. Mainly, this is manifest in the steering which just doesn’t seem to work as harmoniously in the Maloo platform, even though the ride is bloody good for something like this. In the sedan, yes, you can feel HSV (and Holden) has gone with electrical assistance, but it’s hardly evil.

By the time you’ve hooked the same system to the Maloo’s slightly different weight-bias (even with its 20-inch wheels and ContiSport Contacts) the end result just ain’t as good. The Maloo needs a big prod to get the tiller off centre and even then, seems to need small corrections in a straight line at urban speeds. Another irk is you’re also aware of more mechanical noise (mainly the differential, I think).

But for me, the biggest glitch in the whole shebang is the fact I can’t see out of the damn thing. I’m no tiddler at 182cm, but I’m damned if I could spot a double-decker bus sneaking up on me from behind. The pillars are made entirely from Acme Corporation blind-spots and the Batmobile humps of the hard-tonneau (remote locking, but not waterproof) create twin eclipses.

Want to reverse out of a parking spot at Bunnings (with yer new bark chips)? Then best you develop a new trust in The Lord, because even this simple move is an act of staunchest faith.

The rest of the deal, though, really is as good as a GTS, including torque vectoring and the straight-line stomp. Oh yes. This is truly a great engine. It’s calibrated just so, too, meaning that on light throttle inputs, it really just feels like a big, cuddly V8.

But get carpet-bound with the loud pedal and that all changes as the six-speed auto dumps two or three cogs and you’re off. By the time the active exhaust has cracked open (and it takes longer than you expect) all hell has broken loose, including the rear end if you’ve been bold enough to power-down the traction and stability.

Brakes work well too, hauling down from 100km/h in 34.7m at which point the Maloo must be just about standing on that big, plastic nose.

All that plastic is possibly the least appealing part of the Maloo formula for me. A ute is always going to look a bit unbalanced (in an oil-on-canvas sense) but to simply add acres of body kit, fake tail-light extensions, bogus tailpipes and what-not doesn’t fix that. In fact, it kind of draws attention to the monster within, particularly with that humpback hard-tonneau.

Not that the tonneau isn’t well thought out in some ways: it locks and unlocks via the remote fob and there’s even a lid-release tab (the Americans call it an anti-kidnap lever) inside the tub should you, for whatever reason, find yourself locked in the tray. But it still precludes the carting of higher loads and your Rotty is surely gonna hate it in there.

Okay, that’s me, but the fact you can’t escape is this: all that added-on, non-mechanical, HSV-specific stuff makes the Maloo, as a ute, about as useful as a WRC navigator with a stutter. Maybe if the thing was $60,000, it’d be a viable alternative to the GTS sedan, but at $85K, it doesn’t seem like enough of a saving. And even if it was substantially cheaper, I would still have issues with not being able to see anything that I hadn’t already hit.

So maybe, for all the wrong reasons, the duck shover on the radio the other day was right. But then, I guarantee he hasn’t driven one. 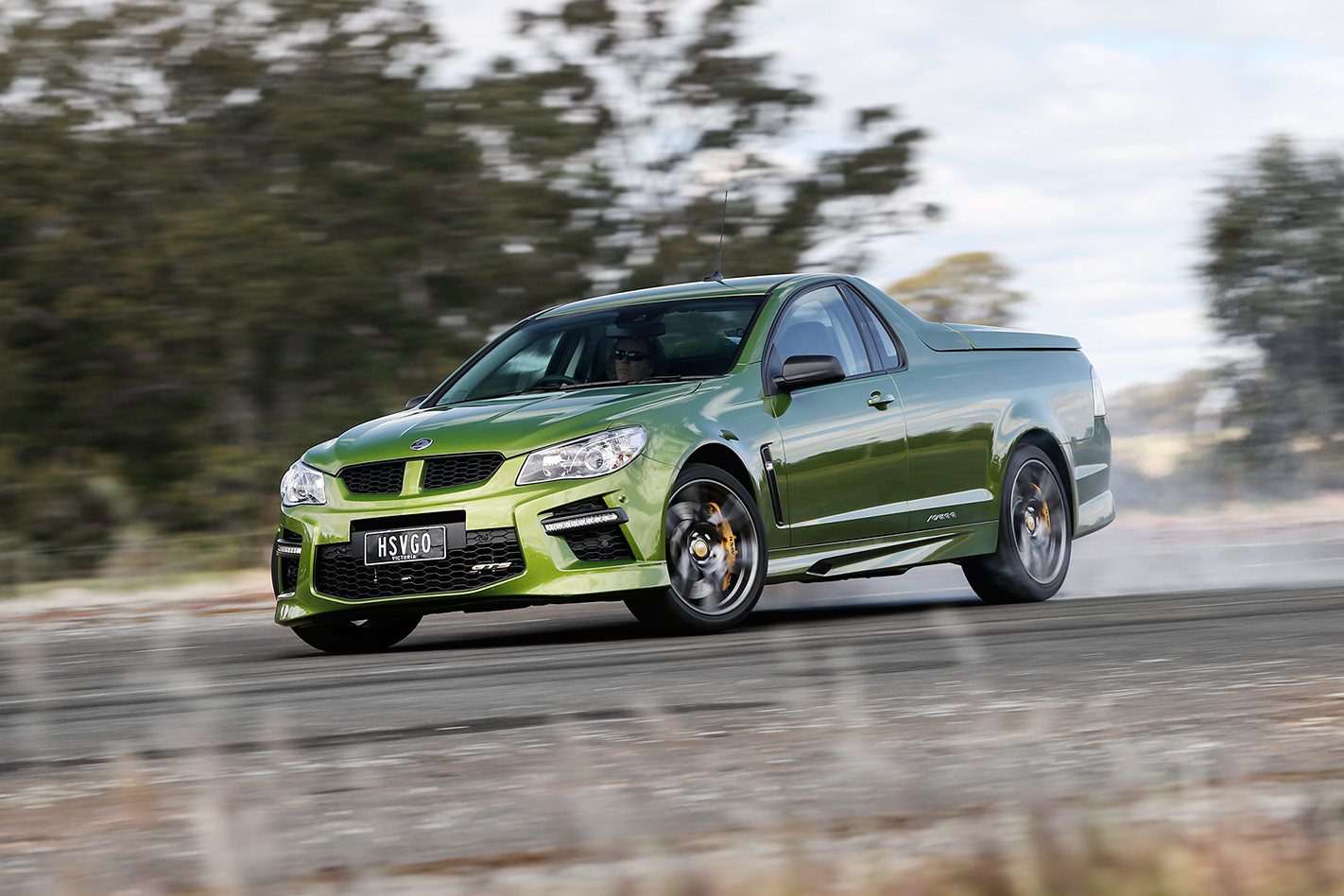 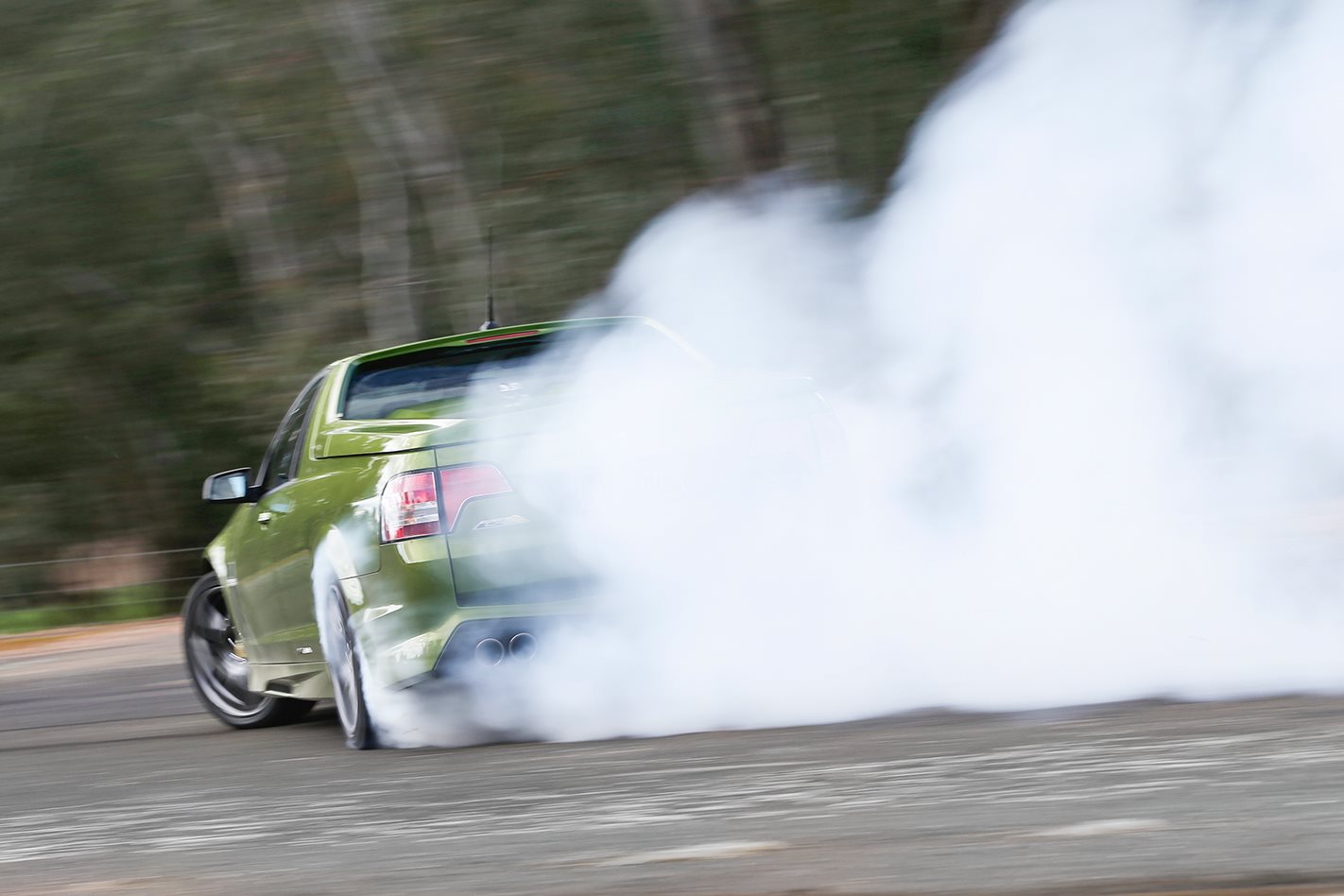 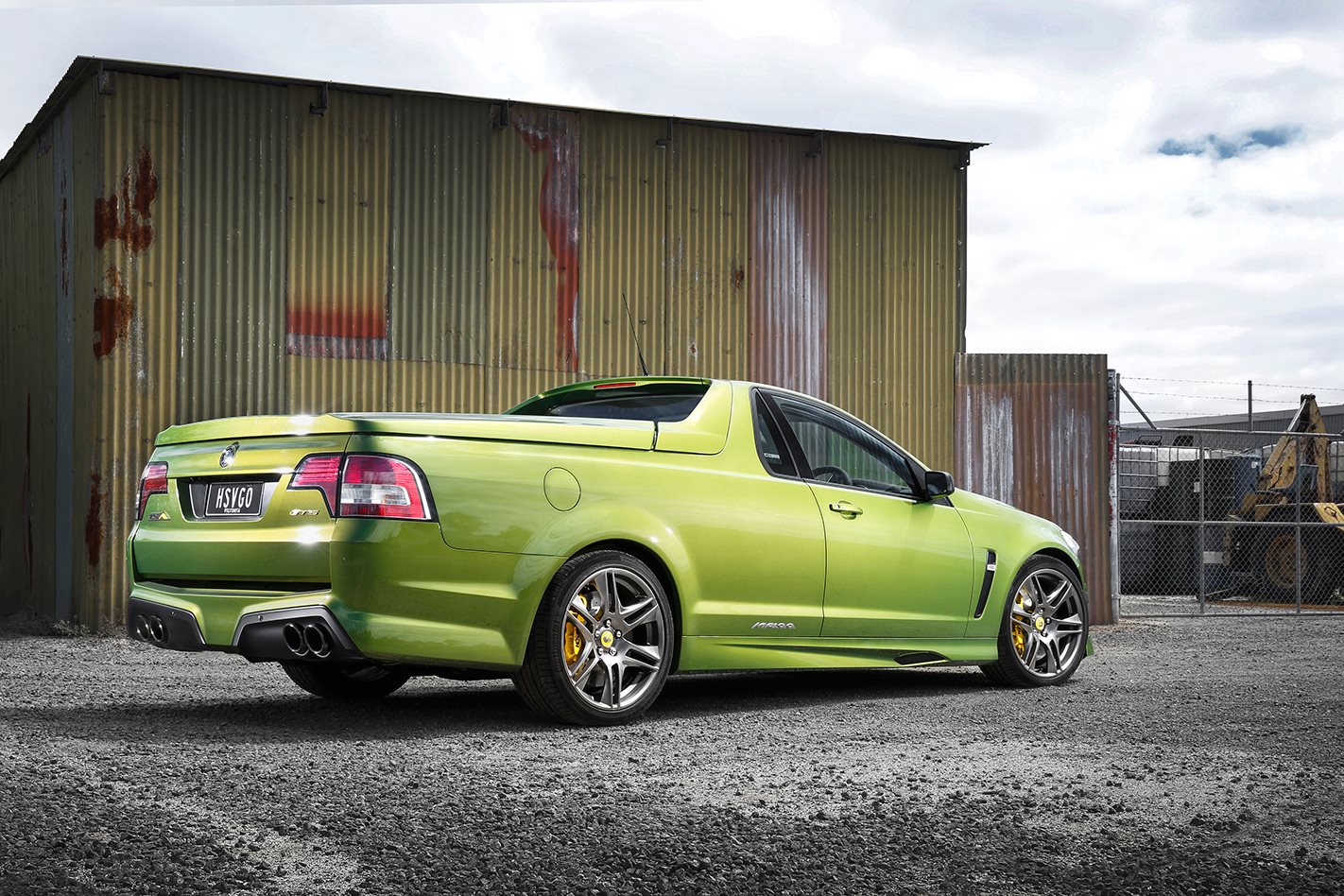 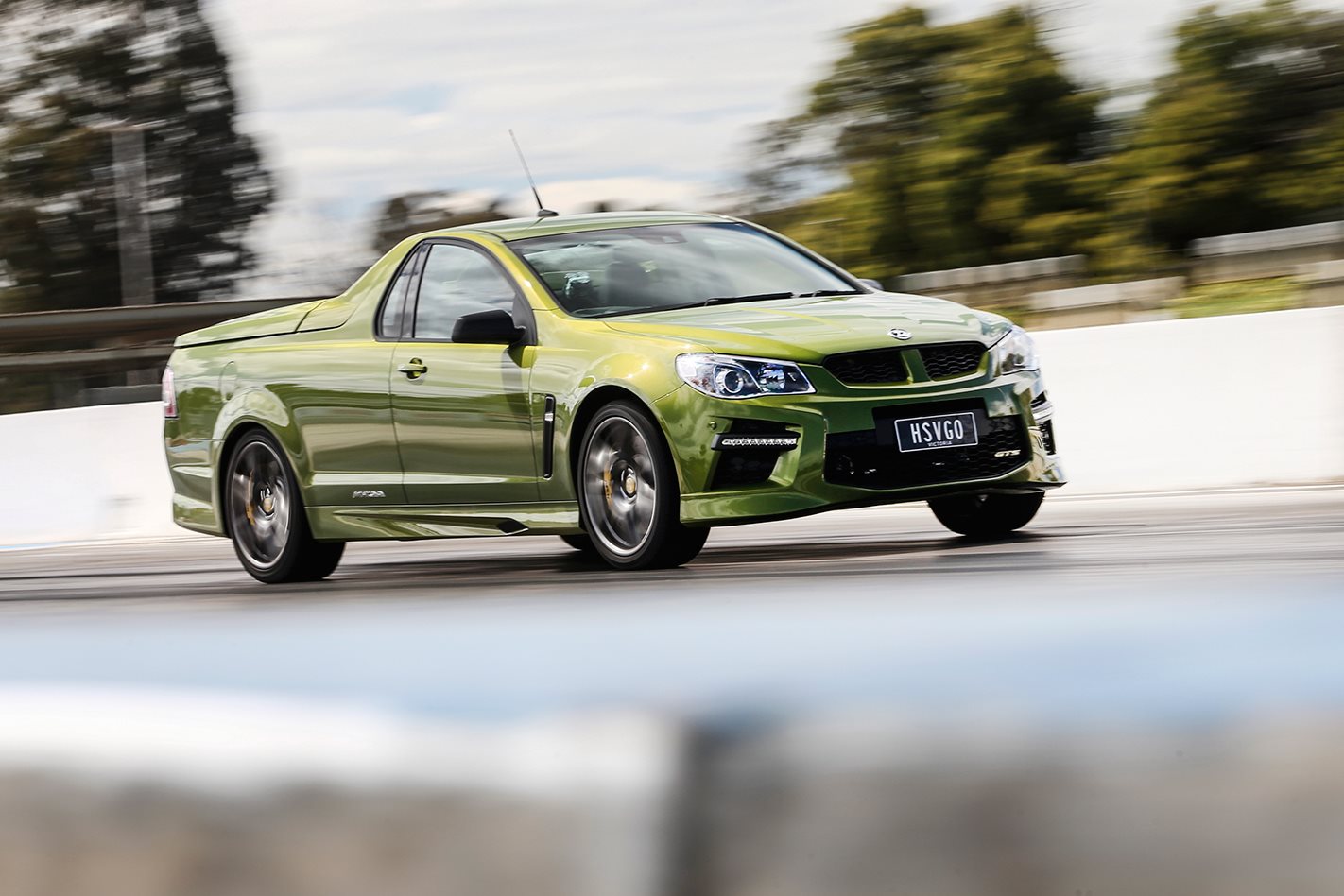 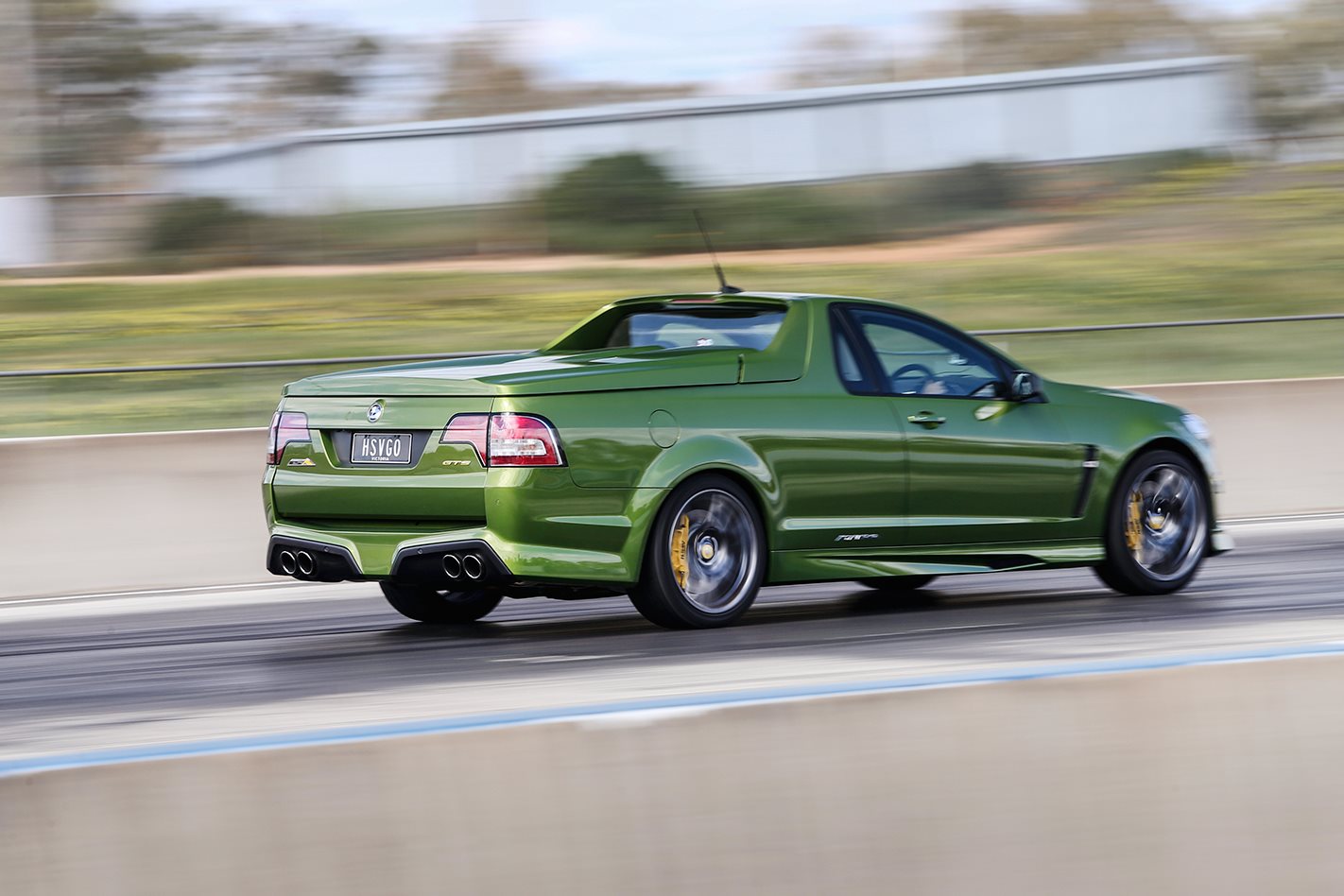 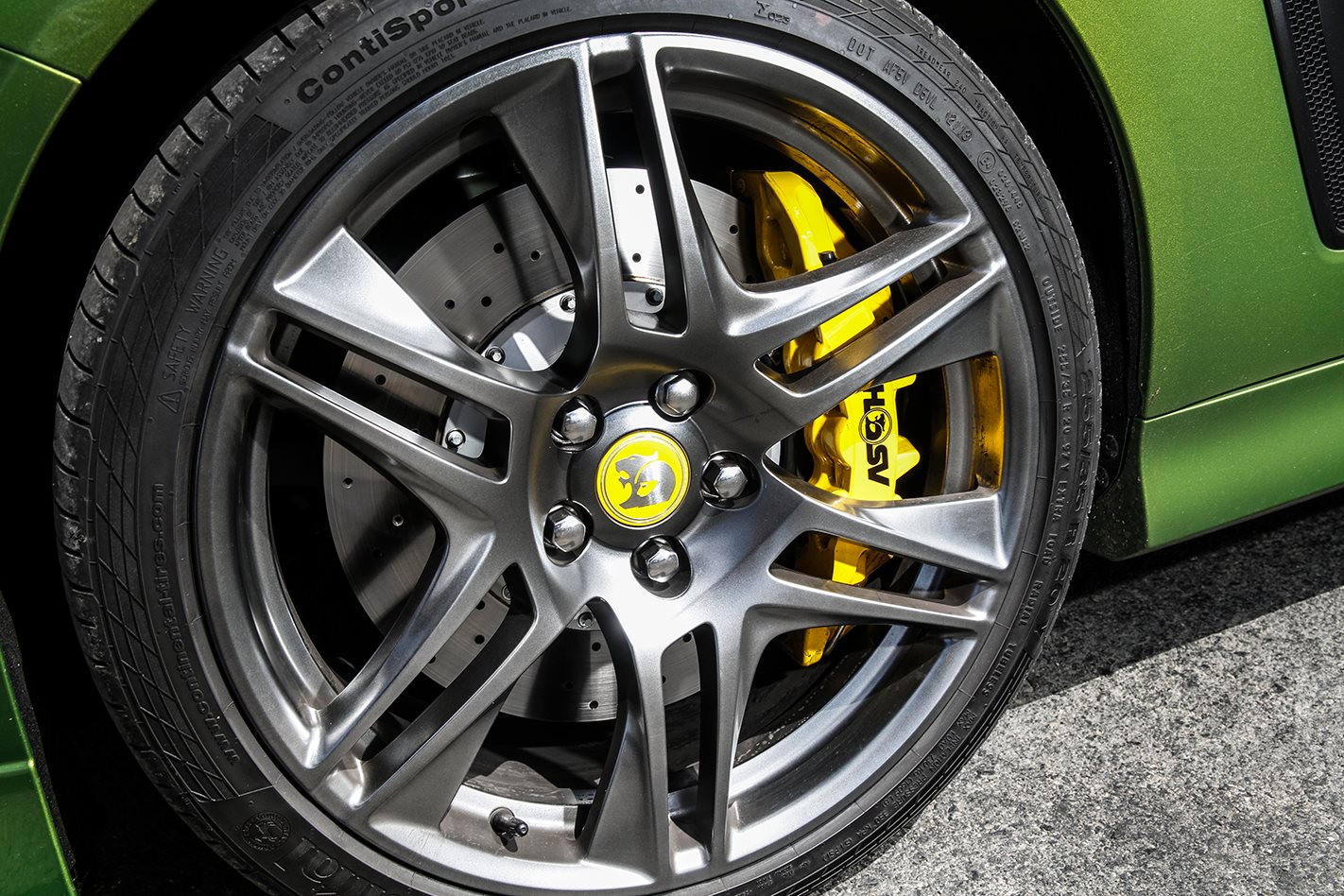 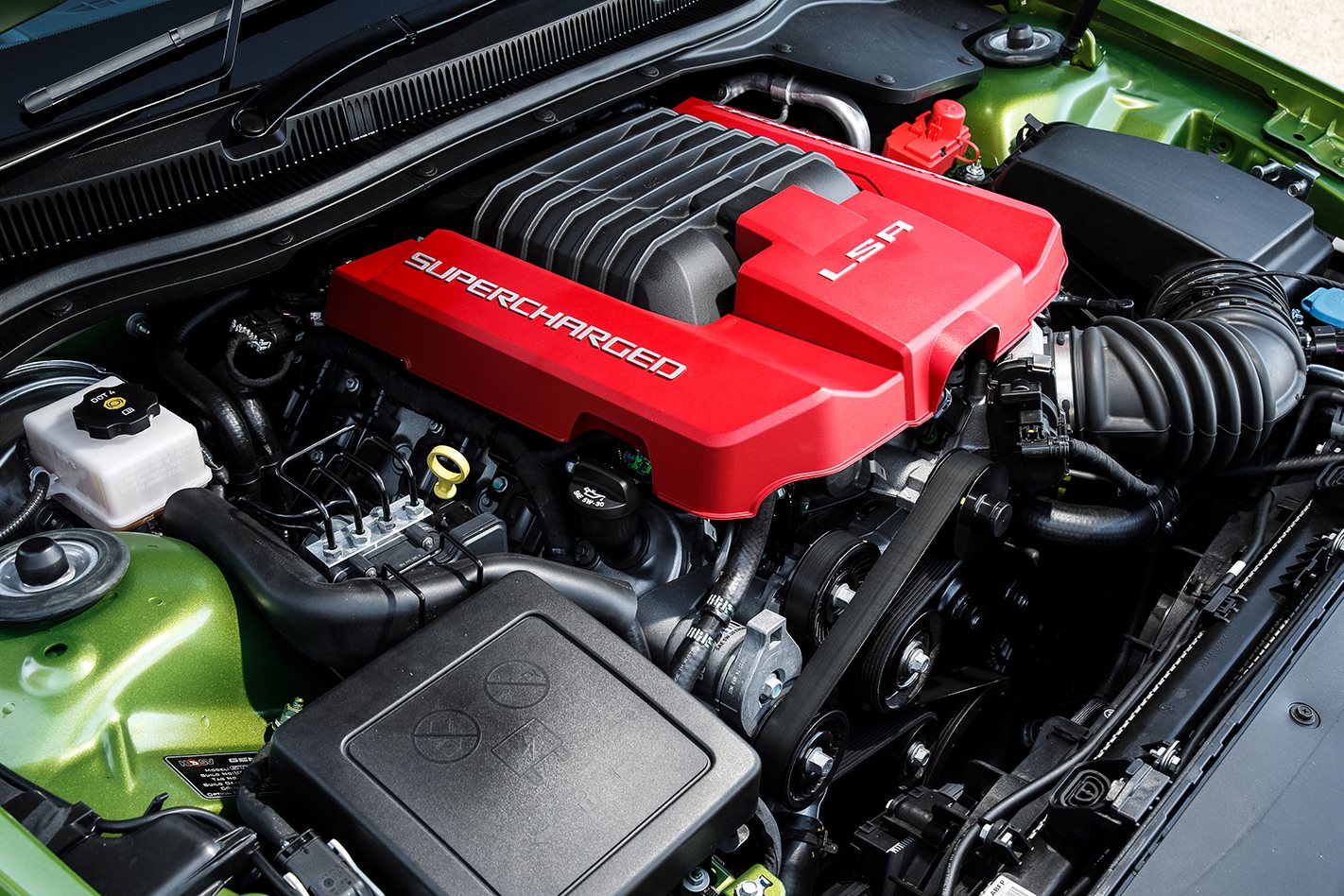 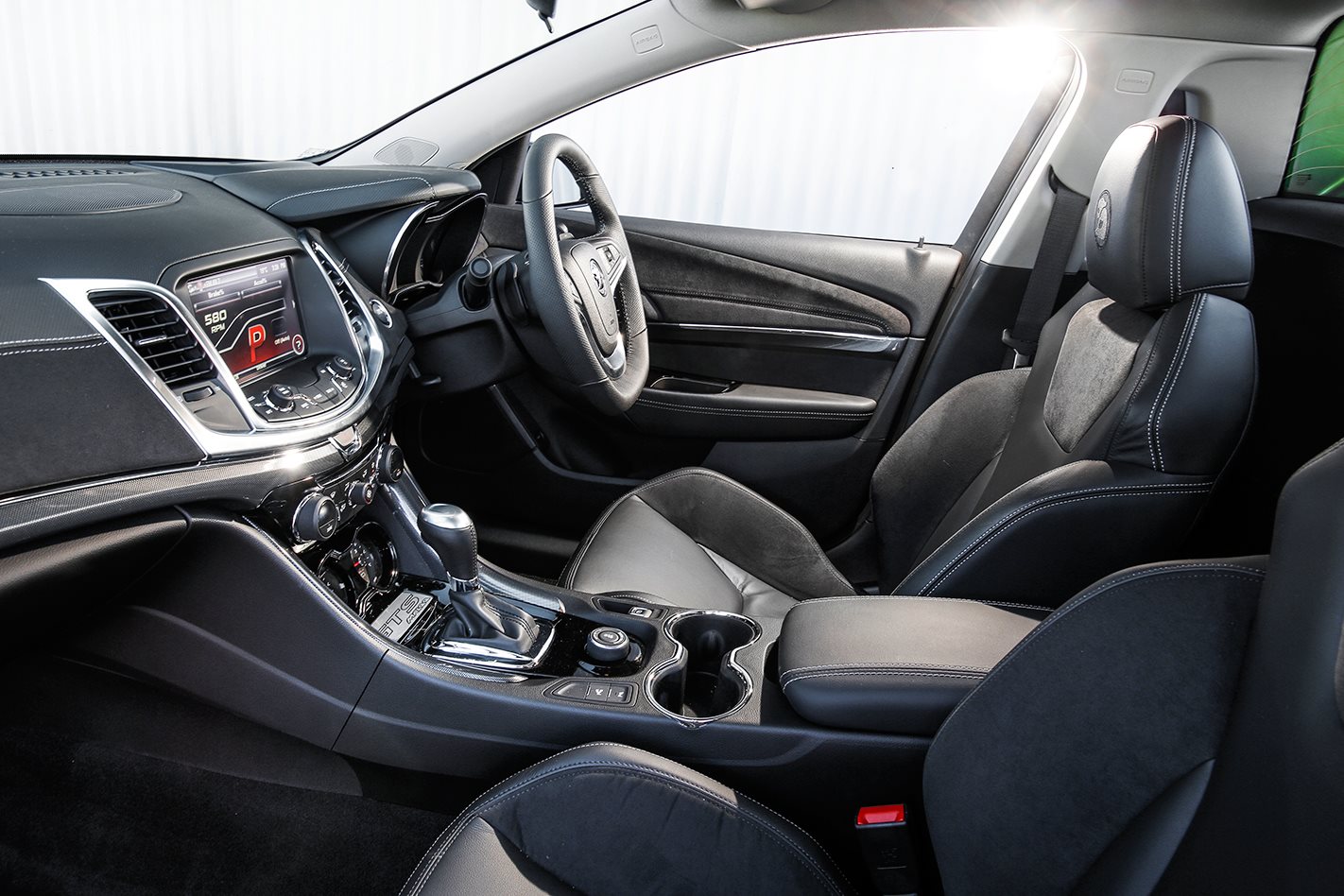 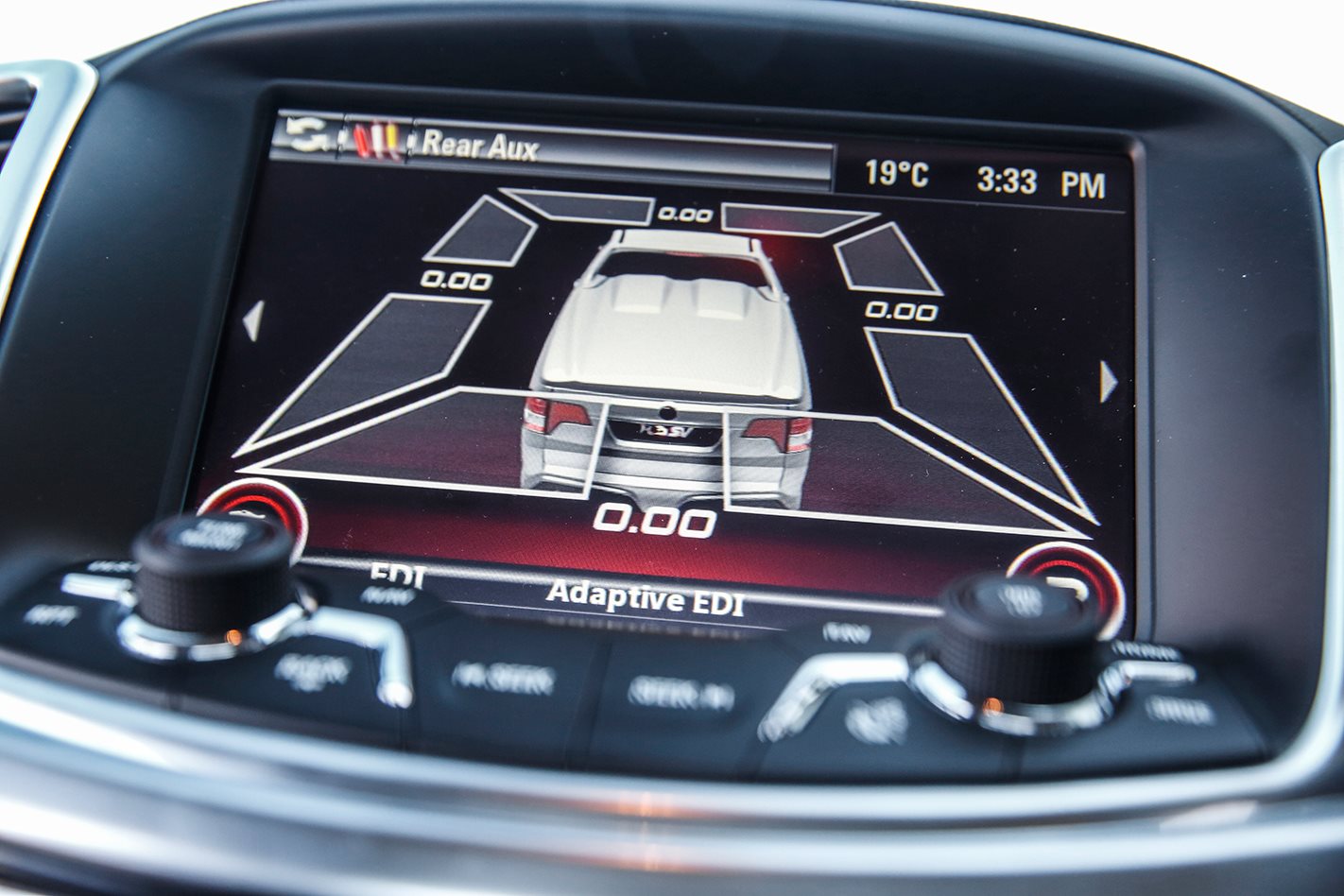