If you asked us the best way to improve Jaguar's F-Type, a pair of front driveshafts wouldn't be top of the list. After all, its lively handling is one of its most endearing qualities.

The all-wheel drive system adds around 80kg to the F-Type's kerb weight, which adds two-tenths to the rear-driver's 4.9sec 0-100km/h claim. So if it's no faster, it'll want to be seriously impressive to drive, especially as AWD lifts the price of a Coupe S by 10 per cent to $172,470. 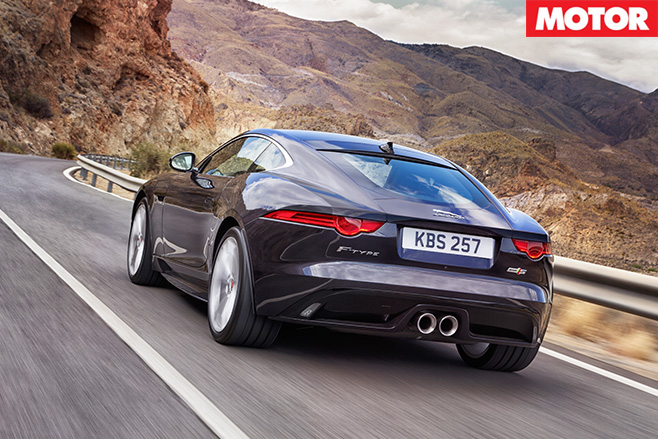 Thankfully, it is. The blown 3.0-litre V6 is lovely, with great throttle response and a strong mid-range that only peters out slightly at high rpm. All the while it emits a gruff six-cylinder rasp with plenty of cracks and gurgles on the over-run and a charming BBRRTT on full-throttle upshifts.

The eight-speed auto is the perfect partner, with snappy changes and well-spaced ratios, though downshifts aren't as crisp as the best dual-clutch systems. The flipside is the torque converter auto is much more fluid in day-to-day operation, making the F-Type an undemanding daily driver, though the ride will only just be compliant enough for some. 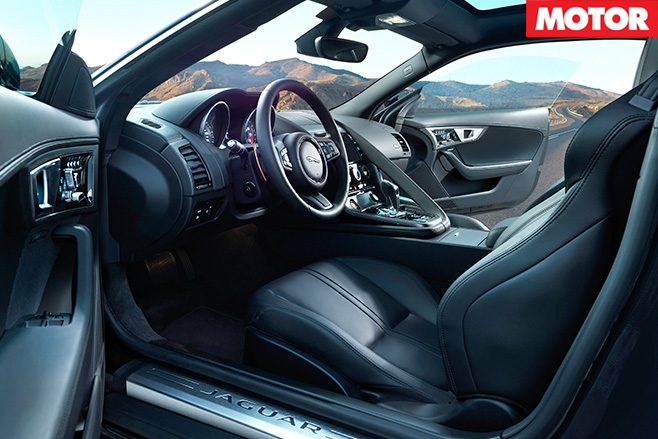 However, the suspension setup makes perfect sense when driving hard, as it's stiff enough to keep the weight in check, yet compliant enough for the all-claw F-Type to retain its composure. The new electrically-assisted steering is indistinguishable from the old hydraulic setup and feels completely natural, giving the driver confidence to push from the outset.

Despite the addition of a front diff, 99 per cent of the time all-paw F-Types remain rear-drive, only sending drive forward when slip is detected. It's a brilliant setup, as the F-Type remains beautifully adjustable and entertaining, but with the added security of total traction. 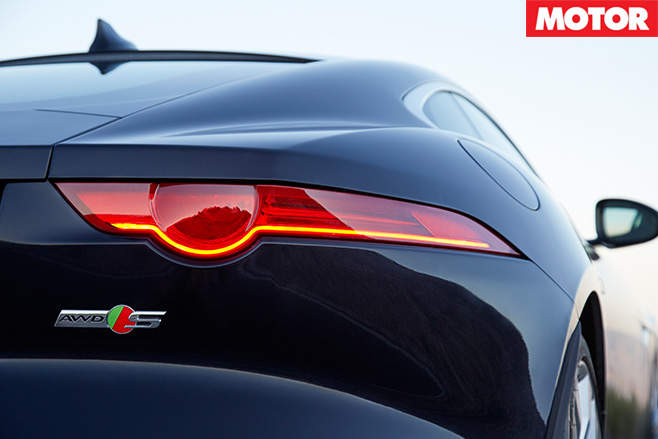 If there is one slight criticism, it's that the all-wheel drive system can be a little inconsistent; sometimes the rear steps wide, other times it fires out of corners straight and true. Either is fine, but it'd be nice to know it was going to do one or the other each time.

Regardless, the F-Type Coupe S AWD is a deeply desirable machine. It's not the world's most practical car, nor is it especially cheap, but it looks sensational, sounds brilliant and is a truly rewarding drivers' car. 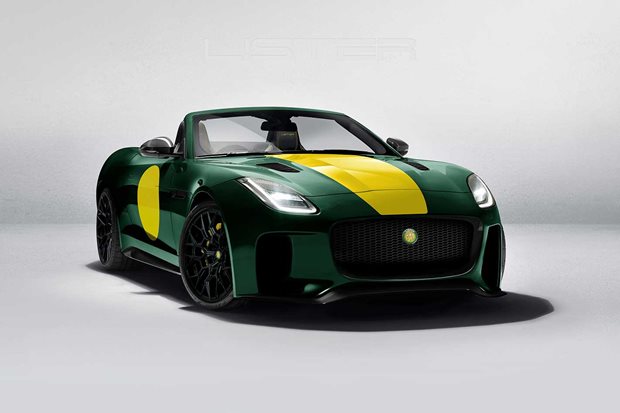 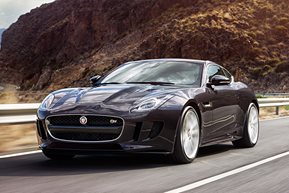