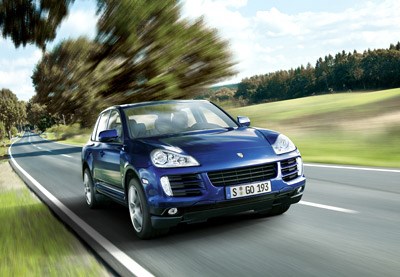 Gasp! A Porsche oiler? Relax, it's actually quite okay.

For ages we've been occupied by an endless series of rumours suggesting Porsche was going to build a Cayenne diesel. You've been able to buy oiler versions of the VW Touareg and Audi Q7 for, well, ages. And after all, the Audi and VW share underpinnings with the Porsche and are assembled on the same production line in Bratislava, Slovakia (though final assembly of the Cayenne takes place in Leipzig, Germany).


Predictably, Porsche's outspoken chairman Wendelin Wiedeking backed away from the idea when we first popped the question to him, suggesting that even the most modern of common-rail diesels didn't fit with Porsche's petrol philosophy. But that was when sales were booming.

Now, facing a stalled economy and diving demand, Porsche is suddenly singing a different tune. So, right or wrong, the Cayenne diesel has arrived.

The upmarket oiler slots into the line-up between the V6 Cayenne and V8 Cayenne S. Not that you're likely to notice. In a move that suggests Porsche remains uncomfortable about introducing an oiler to its range, the Cayenne diesel doesn't feature any external badging to indicate its oil-burning properties.

It's not until you climb behind the Cayenne's three-spoke steering wheel that you're confronted with the first clues to the 3.0-litre V6 turbo-diesel that resides up front. First up, the rev counter is redlined at 4600rpm. Turn the key and there's also the characteristic diesel clatter.

Produced in Audi's factory in Gyor, Hungary, the engine features piezo injectors and a variable geometry turbocharger, and kicks out 176kW at 4000rpm and 550Nm at 2000rpm.

The six-speed auto is decisive and fast. Thanks to a sensible spread of ratios, it provides both strong acceleration and excellent cruising qualities to make the Cayenne a very rounded proposition.

At 2240kg though, it's a porker in more ways than one. Still, Porsche is proud that it's been able to keep the weight increase over the base Cayenne to just 70kg.

For such a big car the handling is nicely composed; the added weight of the engine barely noticeable. With all that torque and four-wheel drive to exploit it, you can confidently stomp out of bends, finding ample grip from the standard 17-inch Michelin Latitude Tour tyres.

Still, the Touareg V6 TDI, with which the Cayenne shares its engine and mechanicals, costs a whopping $26,910 less. But few potential owners will care. For them, the only thing of real consequence will be that black, red and gold crest affixed to the nose. It might be a diesel, but the pull of the Porsche badge remains as strong as ever.
Porsche Cayenne Diesel
Engine 2967cc V6, dohc, 24v t/d
Max Power 176kW @ 4000rpm
Max Torque 550Nm @ 2000rpm
Transmission 6-speed automatic
1-100km/h 8.3sec (claimed)
Price $101,900
On sale April 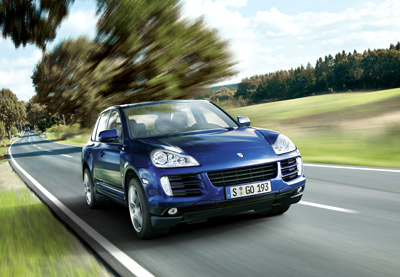 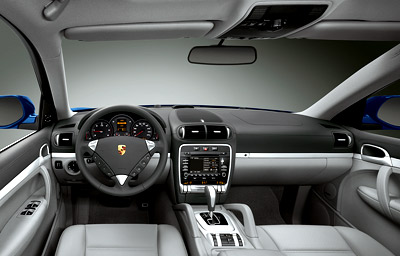 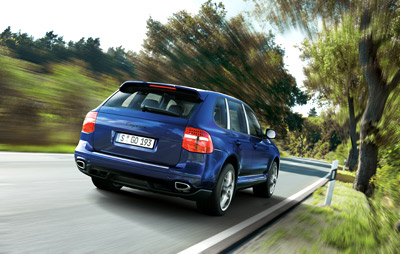