Approaching the G63 AMG, you get some idea of what went through the minds of Dr. Alan Grant and Ellie Sattler the moment they first laid eyes on Jurassic Park.

You're looking at something that should have died out long ago, yet here it is, still alive and more ferocious than ever.

Other motorists are left in a state of shock and confusion as this giant house brick blasts away from the lights, its side-exit exhausts bellowing like a wounded T-Rex as it does so.

Unfortunately, even the longest straight road eventually turns a corner and that's where the problems start. The G63 is the first vehicle I've ever driven that has no handling. Concentrate hard, line up your apex early and, if you're lucky, you might only miss it by half a metre or so.

Of course, no-one in their right mind is going to buy this ubergelandewagon to take on a track day, but even simply driving it day-to-day is tiring. The steering is heavy at parking speeds, offers zero connection to the front wheels and requires constant correction, even in a straight line.

Live axles front and rear make the ride restless, though it does do a remarkable job of ignoring large bumps, presumably by steamrollering them into oblivion. And don't be fooled by the low-range gearbox and triple locking diffs.

The G63 is about as suitable for off-road use as a speedboat. It's like having a watch that's waterproof to 2000 metres, despite the fact you never swim deeper than the hotel swimming pool.

Things improve little on the inside. Yes, there's plenty of lovely diamond-quilted leather, but it's weirdly cramped front and rear and while all the usual Mercedes trinkets are present, they're randomly scattered around the interior wherever a space could be found – it feels a bit aftermarket. Oh, and the turning circle is comically awful.

So it’s rubbish then? Well, objectively, yes, yet as an object the G63 is almost without equal. It's cooler than Silvio Berlusconi with his head in an ice bucket and you couldn't attract more attention if you were piloting the Starship Enterprise.

None of the MOTOR crew were very fond of driving it, but we're all glad it exists, as it's a car with a sense of humour. You'd have to be loonier than Sarah Palin to buy one over a Range Rover, but the world needs people like that. And cars like the G63. 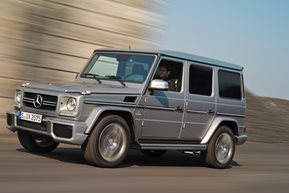 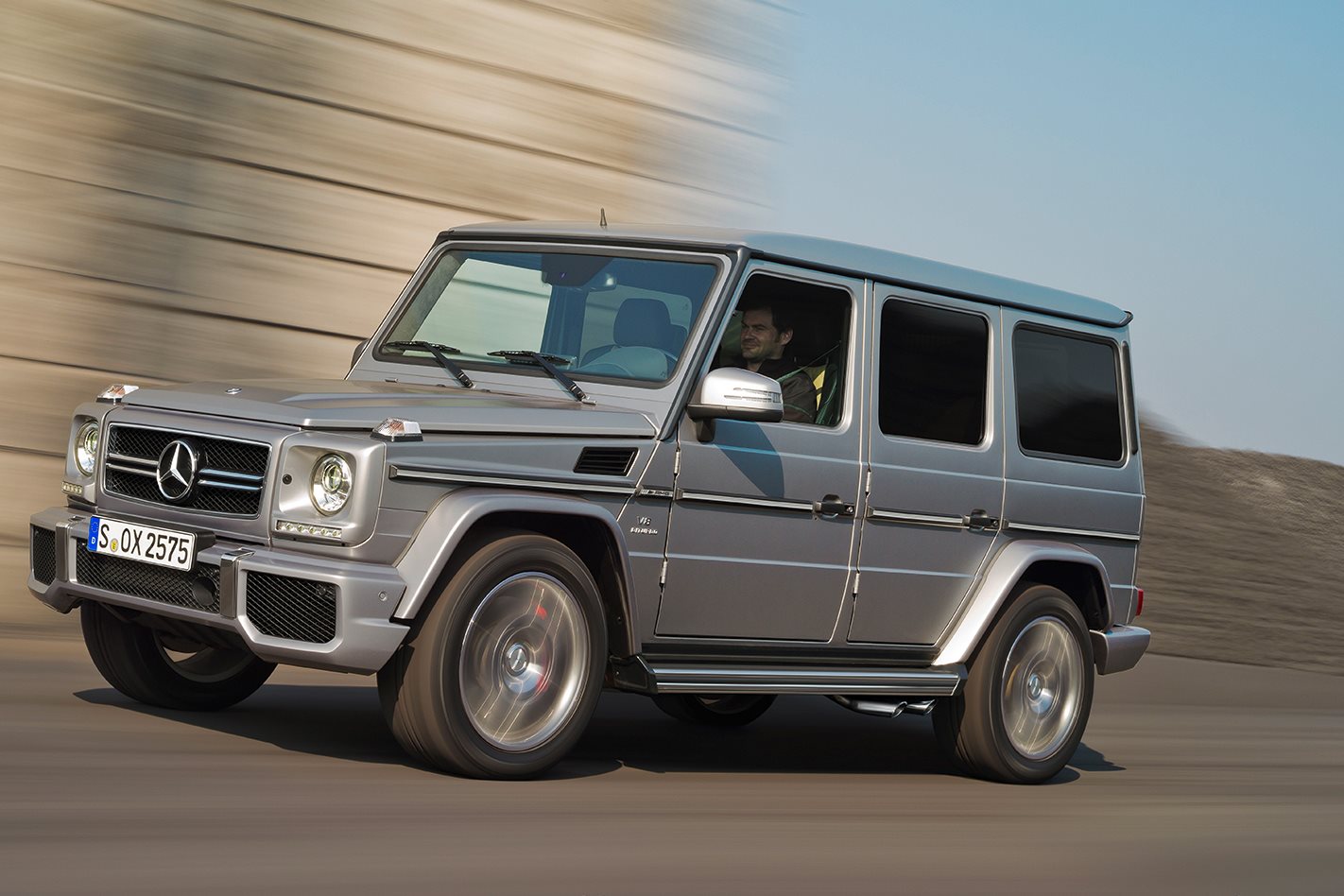 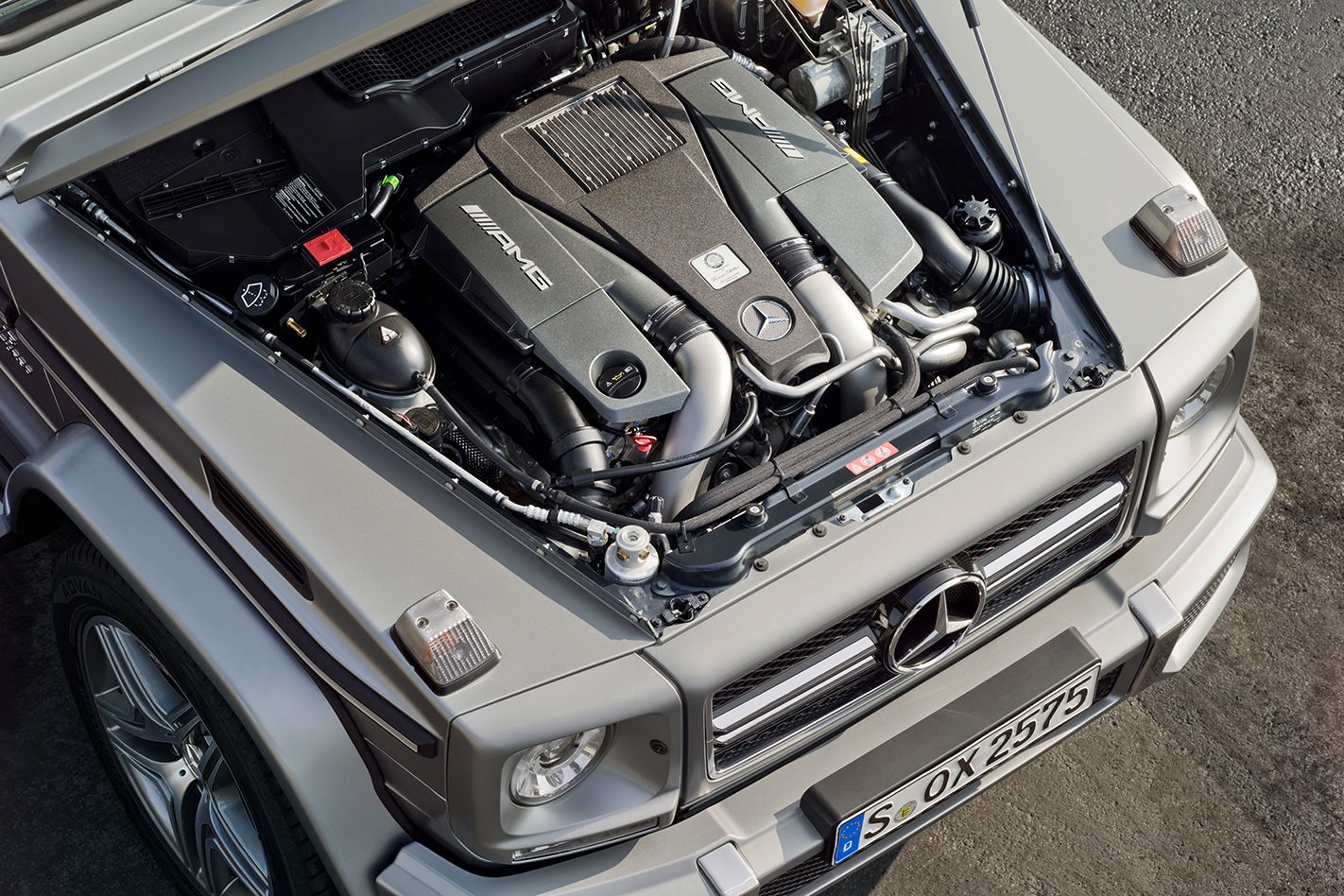 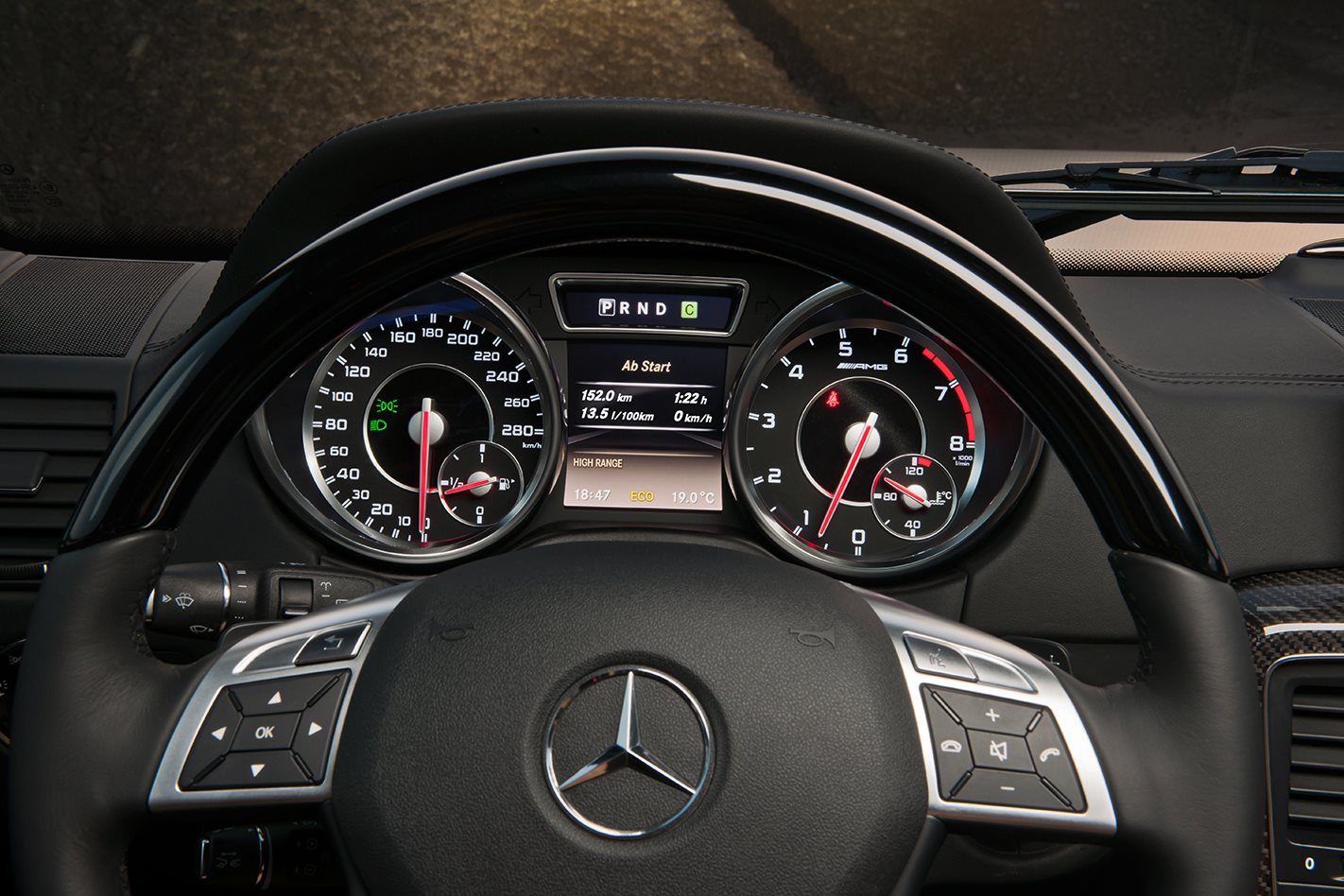