Right, what is it?

AMG? It must be fast, then?

It is, by two tenths, but only because the GLA45 AMG is heavier than its hatchback brother. You can thank strengthening of the rear body structure for that. The upside is it’s also a little bigger in the back.

The GLA45 steering is direct and well-weighted, and the Alcantara steering wheel it’s connected to is a delight to grasp.

The ride’s firm but the increase of ride height means it’s more compliant than you think.

What’s really impressive though is how the car responds to more challenging roads.

But come on, it looks like the A45 Clive Palmer edition!

Yes, the GLA45 AMG’s bigger measurements mean roll, dive and squat are a tad more pronounced than the A45, but its body control is excellent. And even when you dig your spurs in and push it hard, it barely flinches. The chassis is composed, balanced, and it grips like a rabid bulldog.

It’s no oil painting to look at, and opting for the optional $3990 Edition 1 pack’s aero bits and stickers would be hard to justify to your mates at the pub.

Then there’s the ’box. We love dual clutches, but they can be idiosyncratic. The GLA45 AMG’s seven-speed is no different. From rest it can be manic in ‘S’ mode, then too sleepy in ‘C’ mode. You spend too much attention on your throttle input.

Should I buy one?

Well, it’s every bit as fast as the optional hellish aero wings promise it to be. Which means you’ll like driving it.

Its ride sets it apart from its hatch counterpart, meaning there’s a chance your better half might like it too, while the extra rear passenger and boot room rectify the CLA45’s flaws.

Contention may lie within the task of looking at it. But as they say, beauty is in the eye…

If you’re interested, though, you’re going to have to get in line. All first deliveries have been snapped up and Mercedes tells us new orders won’t arrive until mid-next year.

Ludicrous, but so is the car. 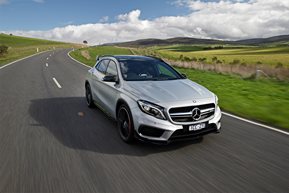 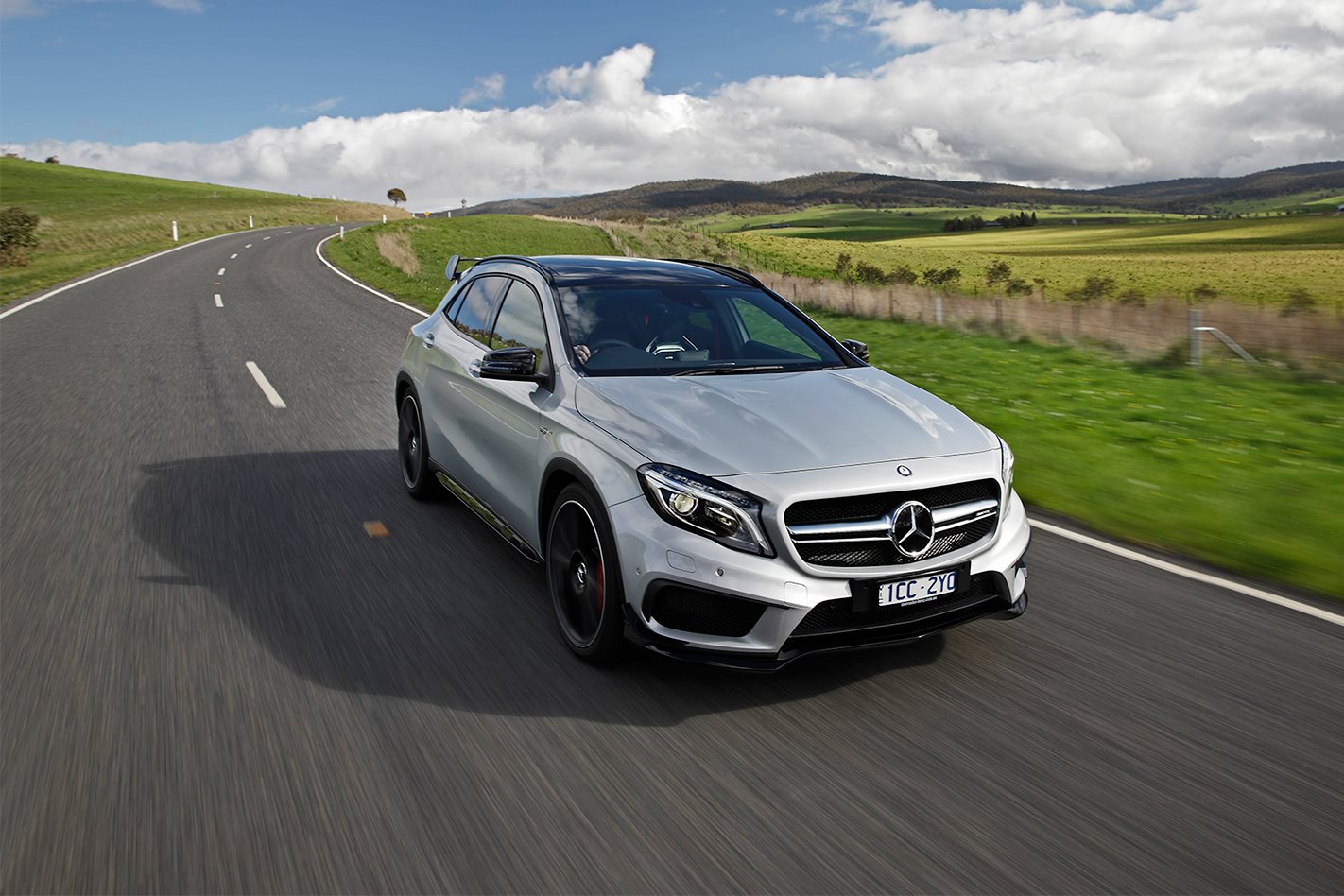 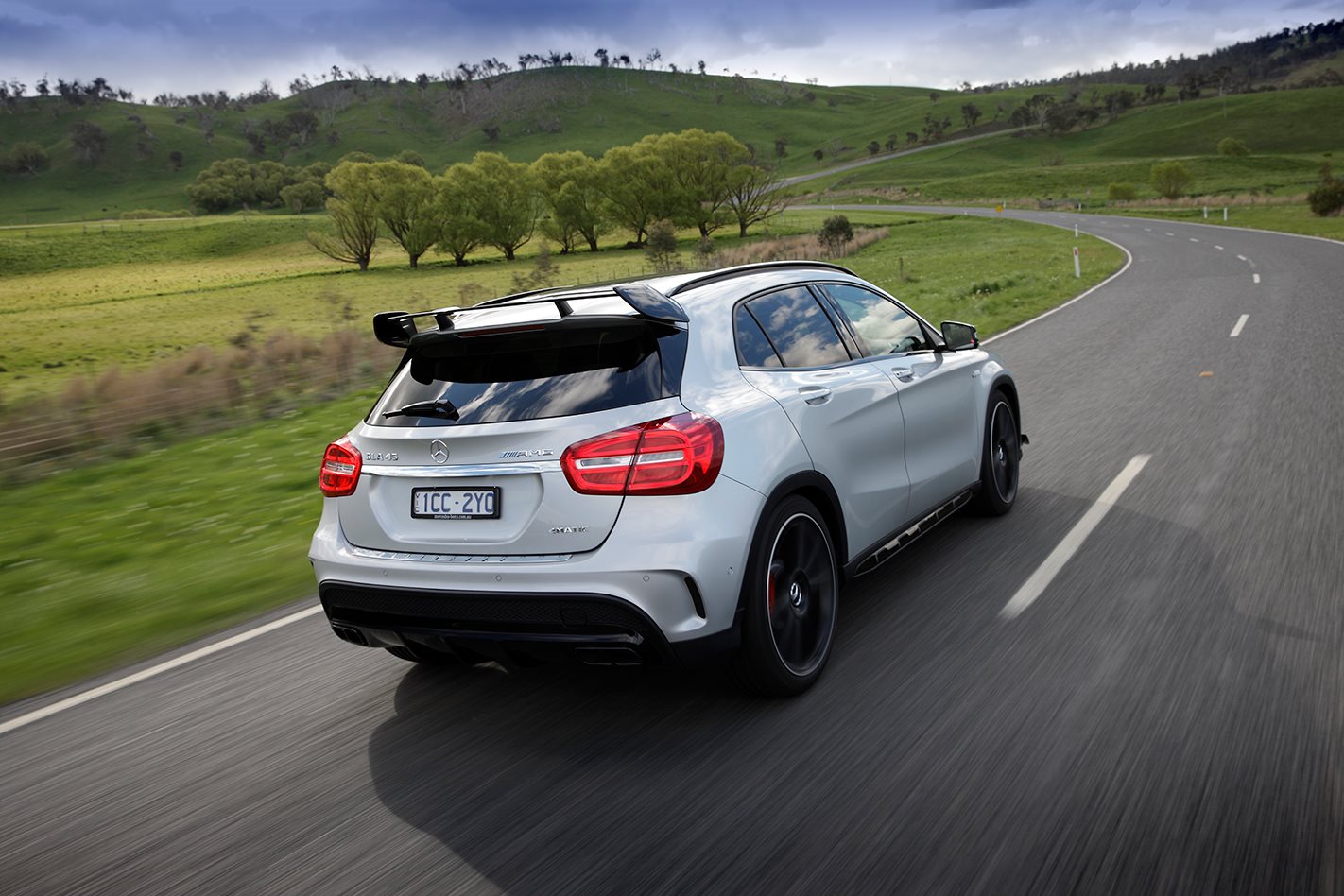 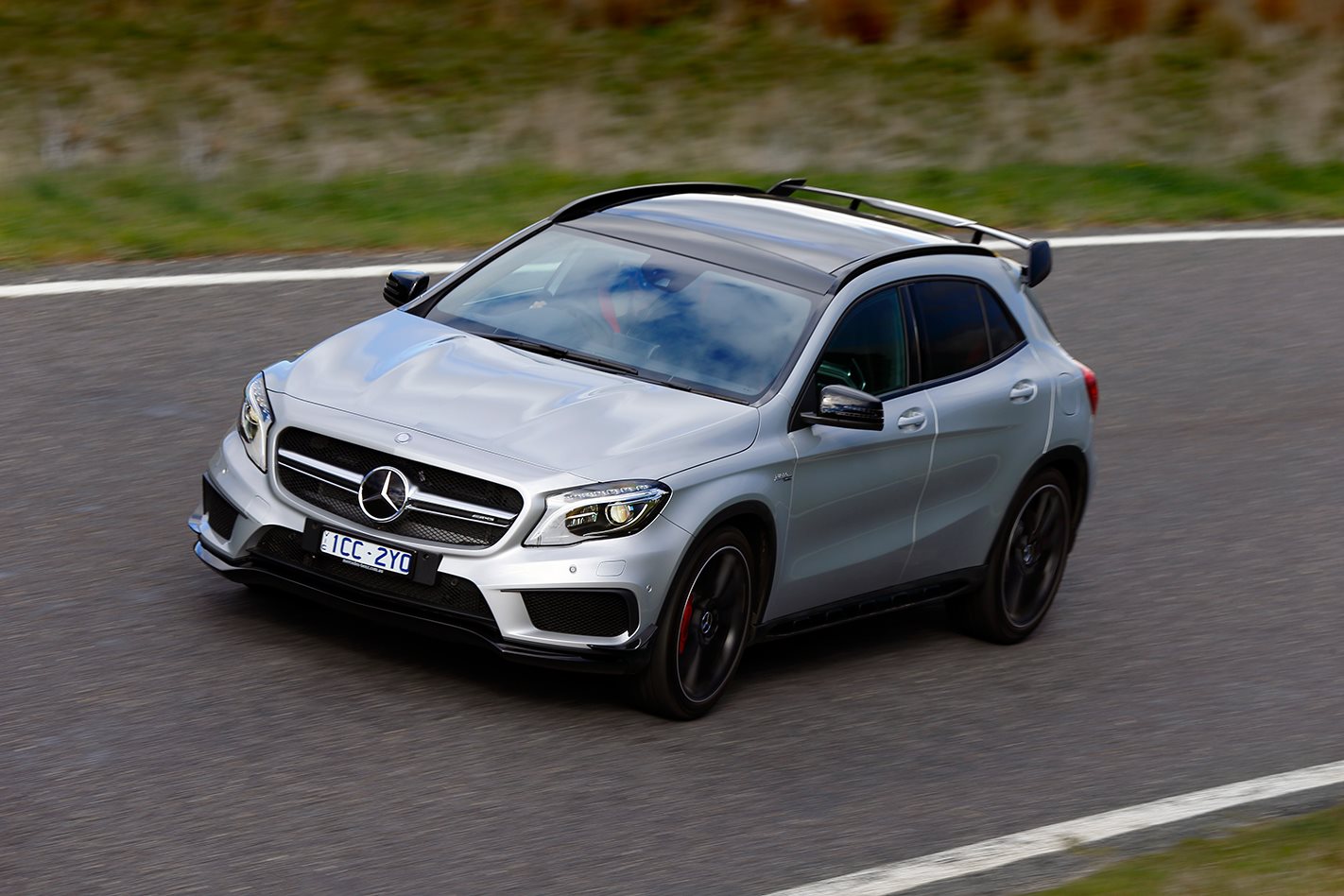 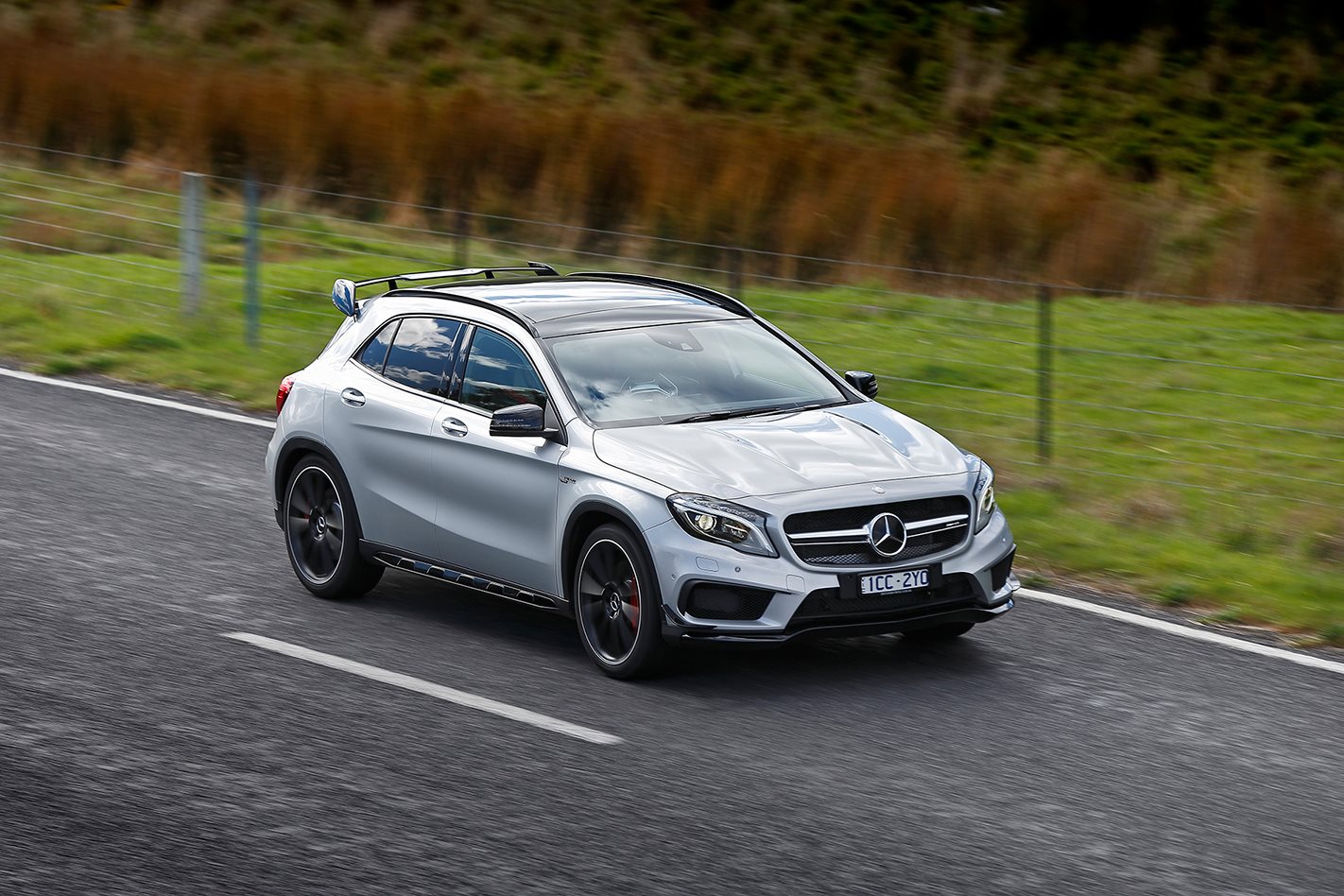 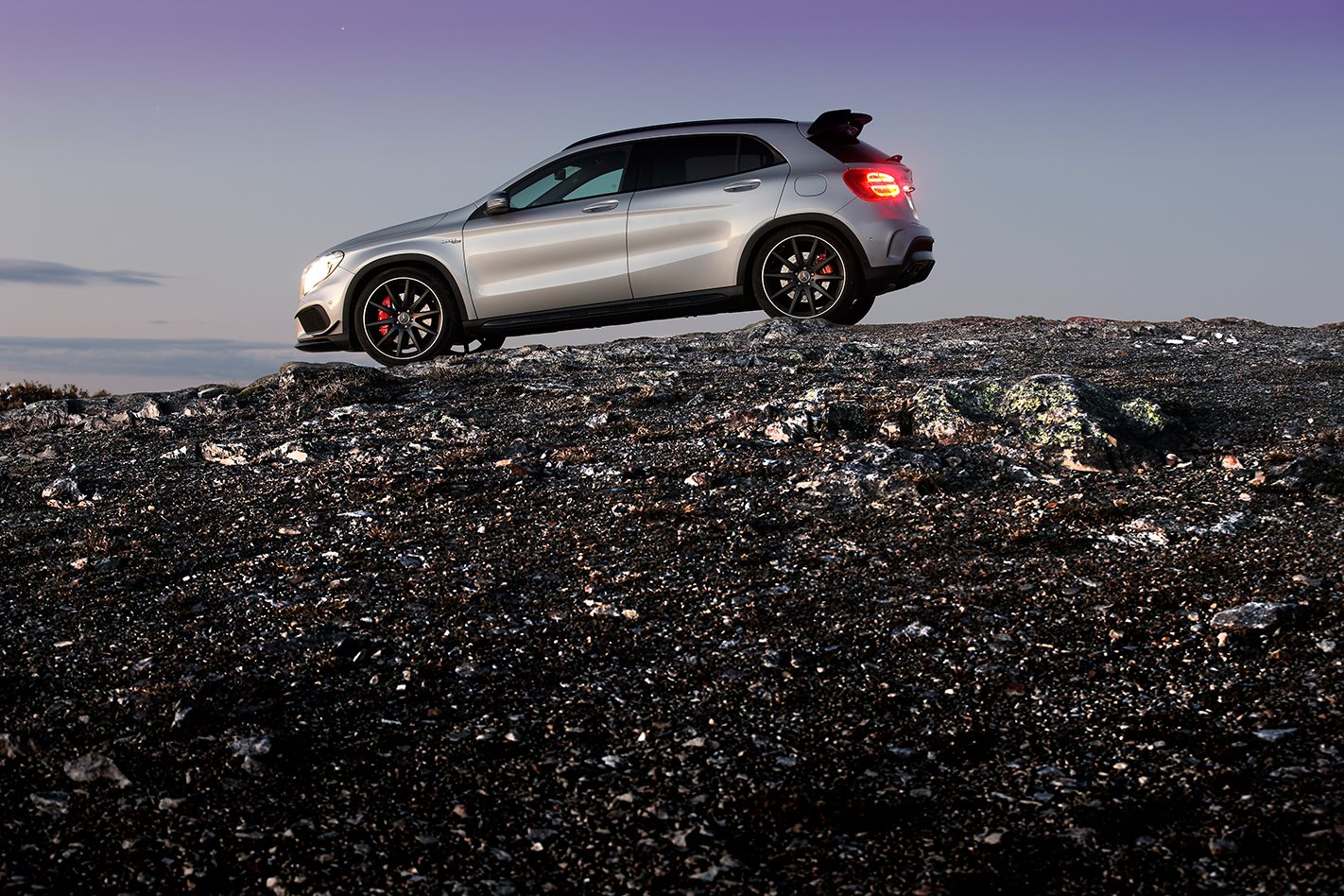 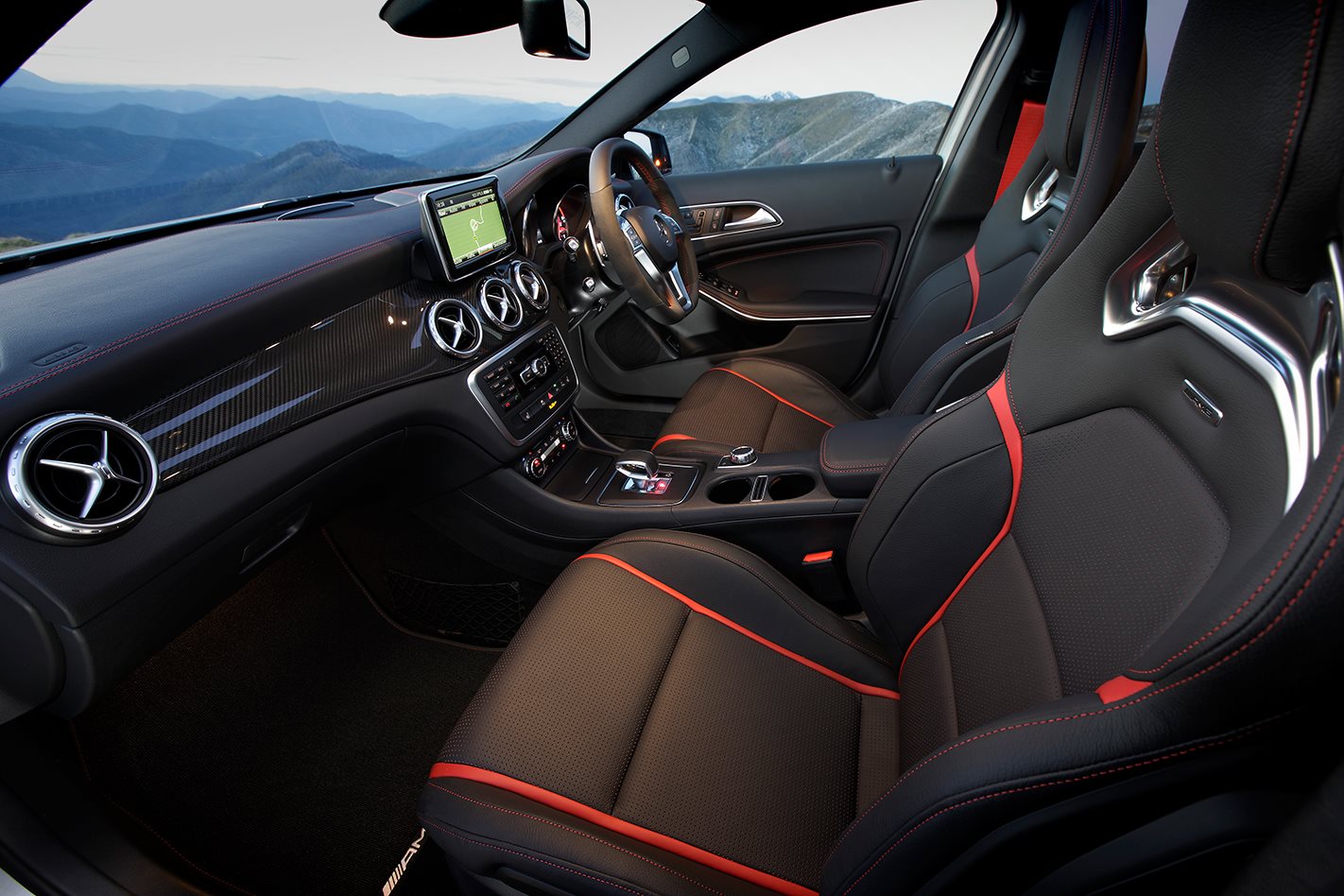 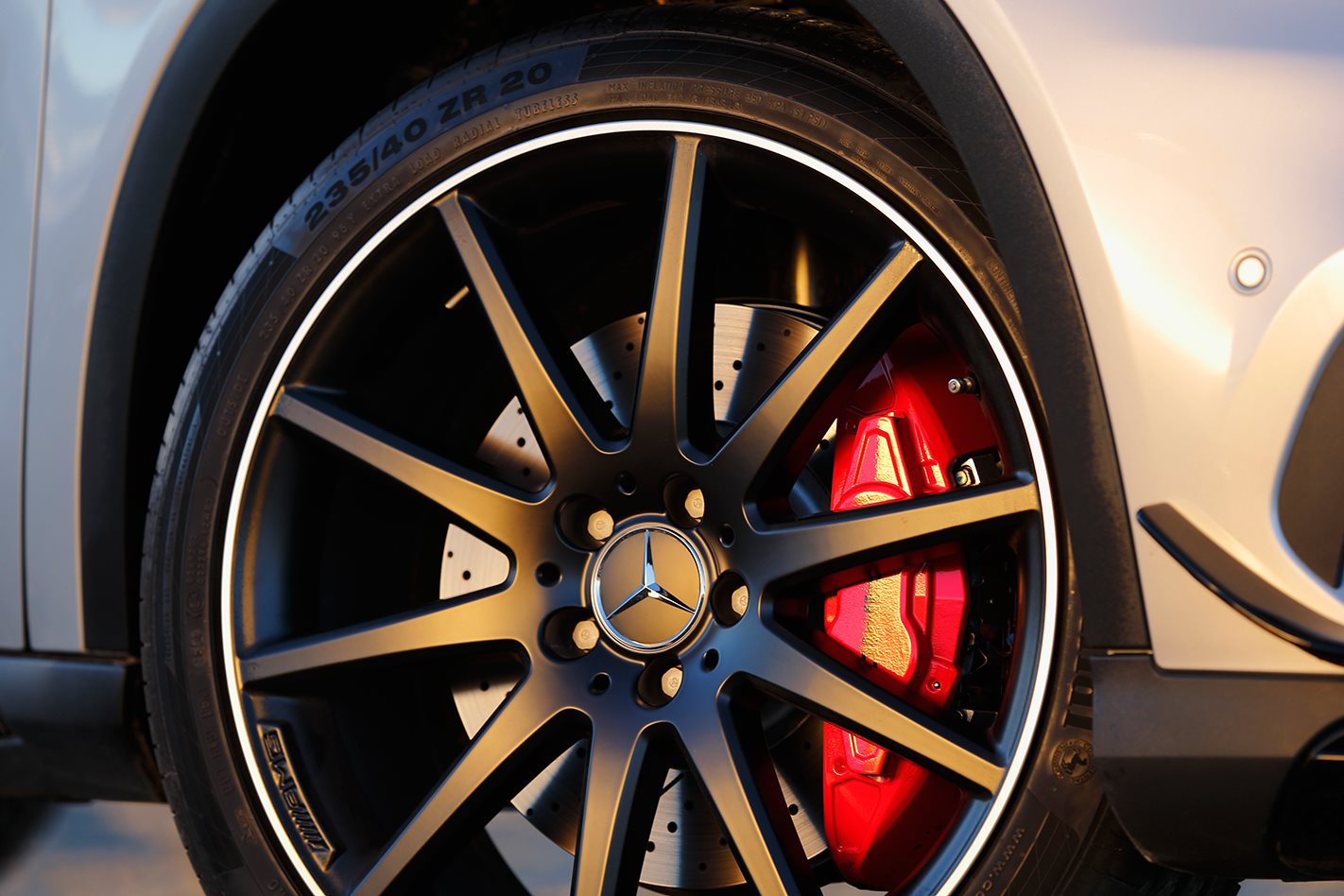 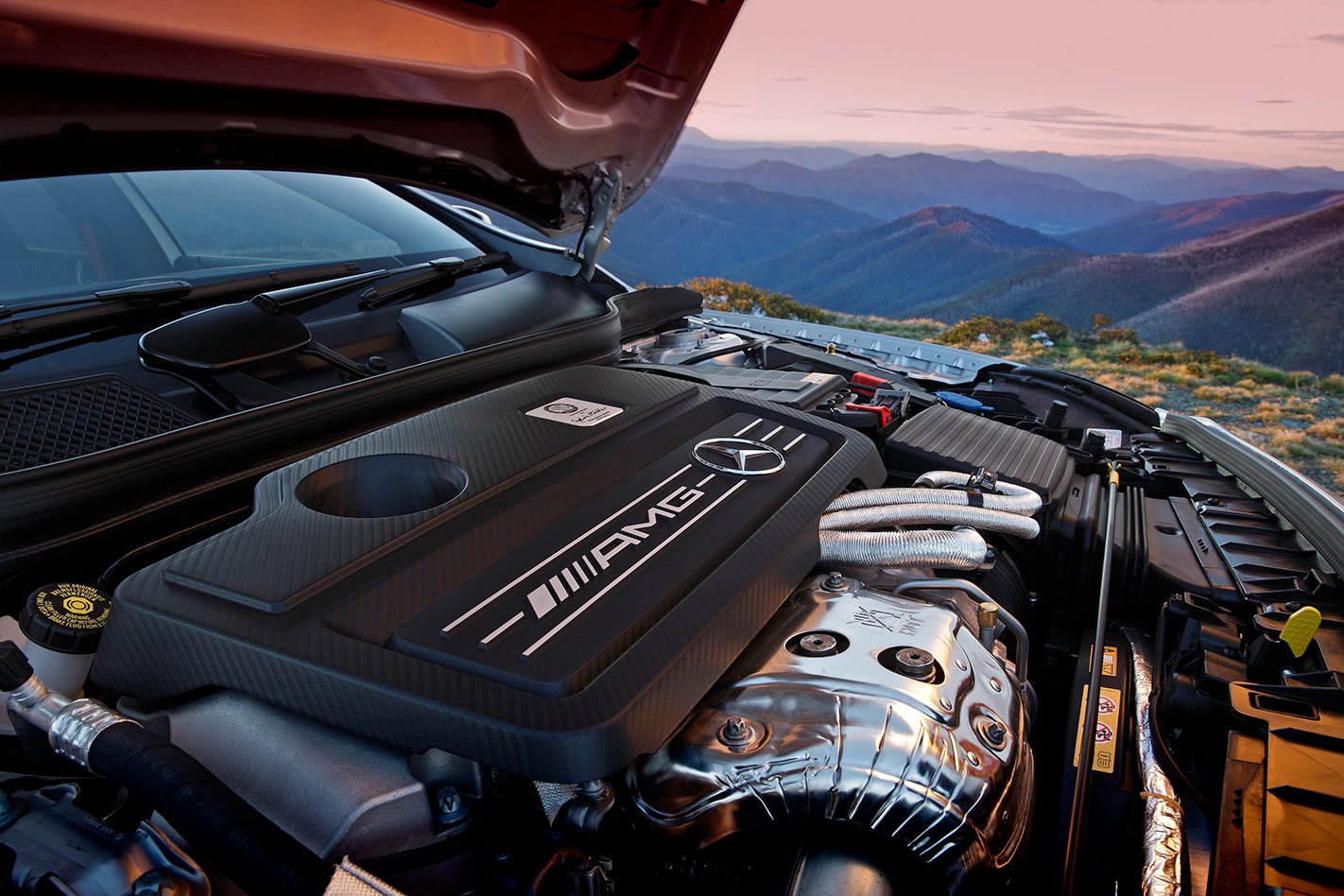 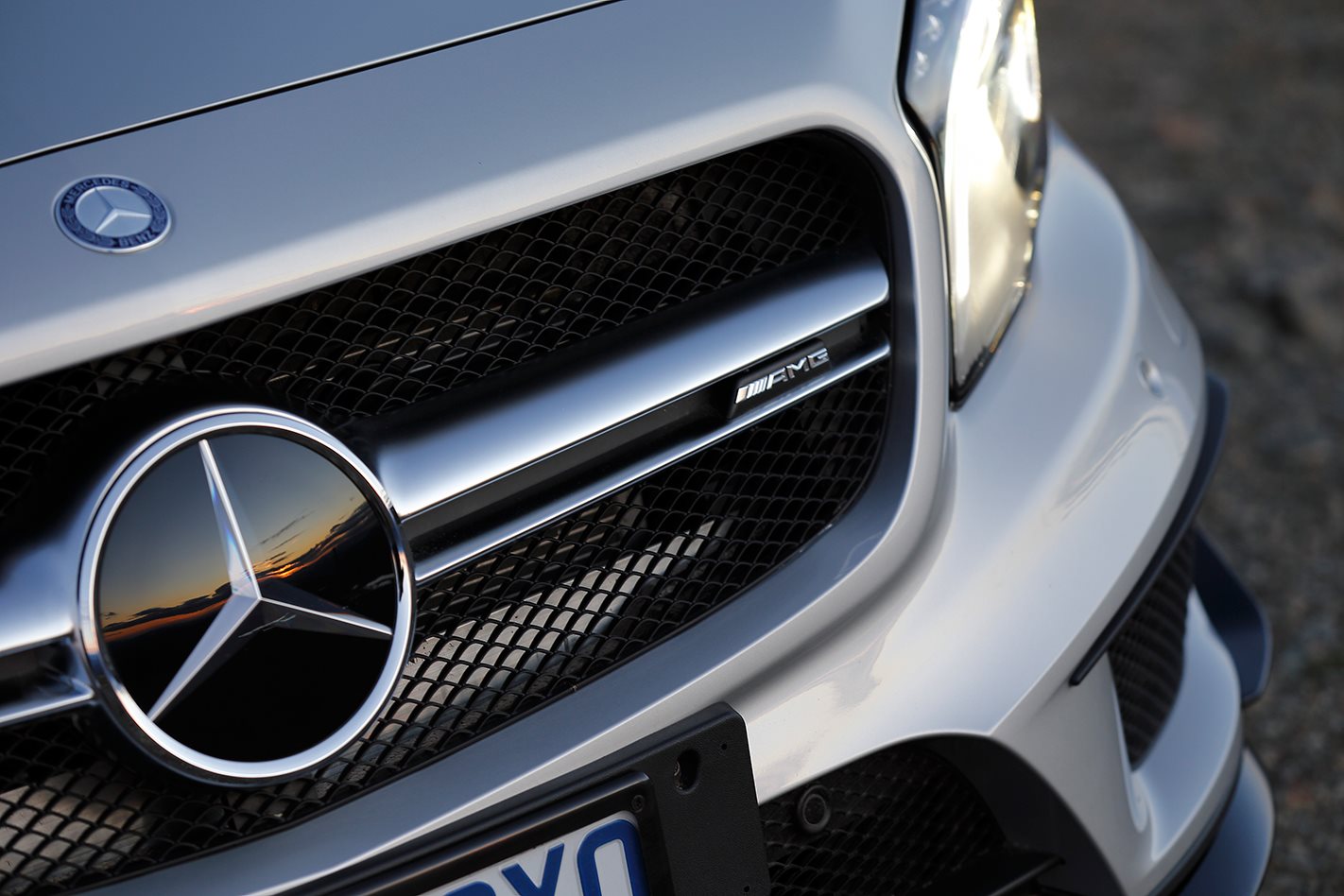 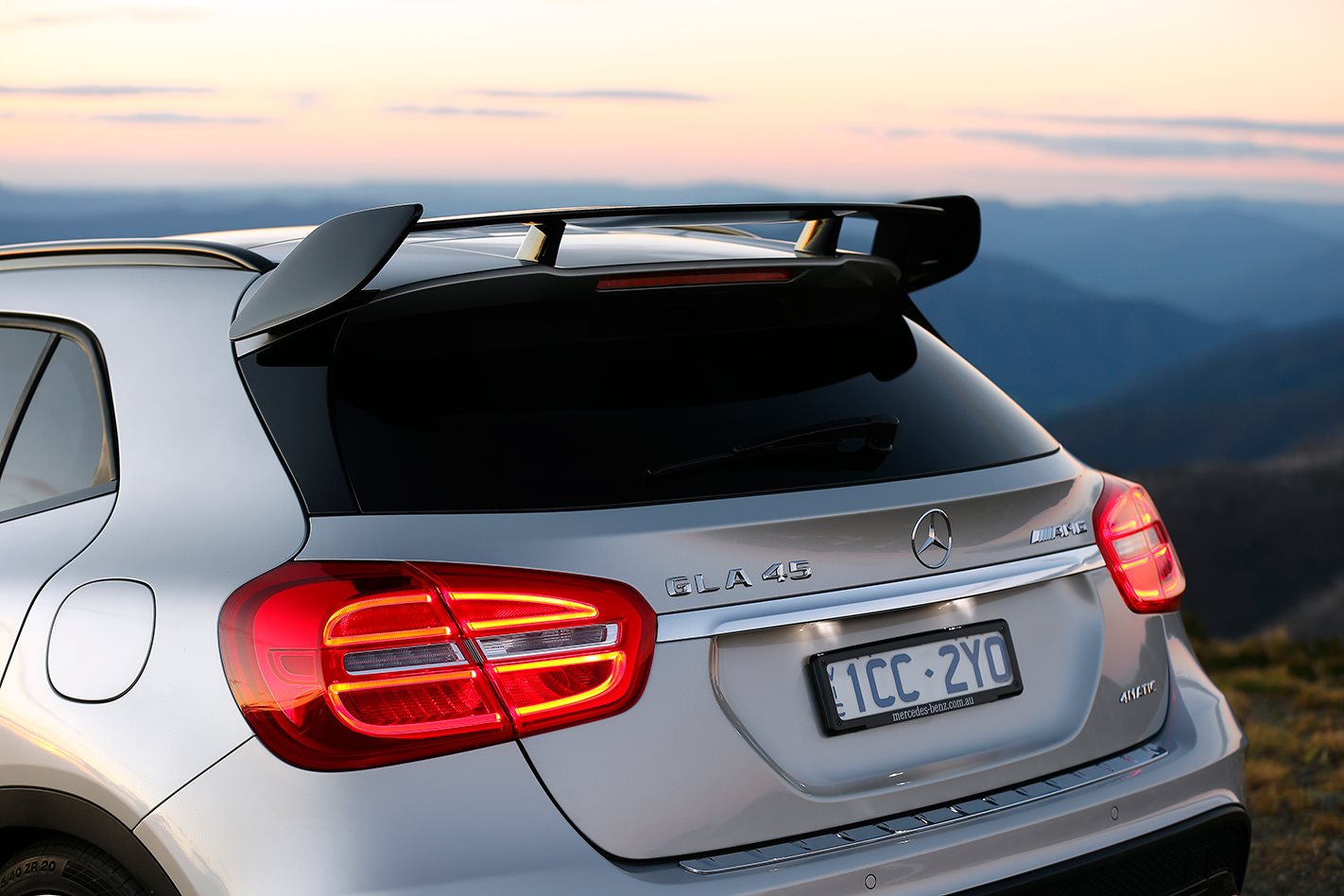