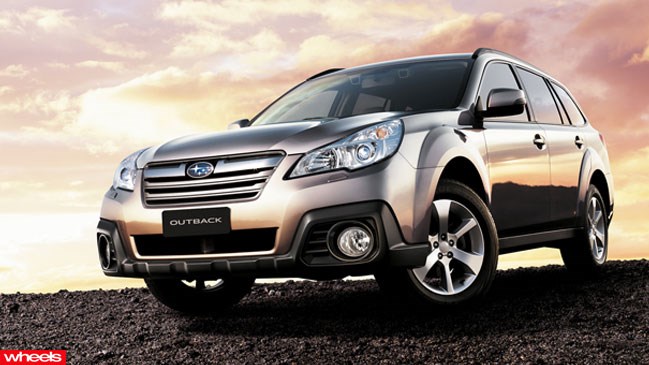 You can be certain of one thing when you show up at a Subaru launch. Japan’s most idiosyncratic car maker won’t be offering the same stuff as everybody else.

You can be certain of one thing when you show up at a Subaru launch. Japan’s most idiosyncratic car maker won’t be offering the same stuff as everybody else.

Subaru persists with the horizontally-opposed four-cylinder layout, for example, and remains committed to all-wheel drive. Subaru designers also have a unique and at times incomprehensible take on what constitutes a good-looking car.

Subaru now joins Audi as the only manufacturers to use a turbo-diesel/CVT drivetrain.

CVTs are usually employed to compensate for the torque deficiencies and peaky nature of small-capacity petrol engines, characteristics which the gaps between ratios in a conventional auto tend to amplify.

Subaru explains its diesel/CVT choice with the rather bizarre statement that “It is designed to compensate for the typically narrow usable power band of diesel engines that would otherwise require drivers to constantly change gears.”

That would be Subaru’s diesel engine, presumably, which has a terrible flat spot just off idle and is easy to stall in the manual, which is also overgeared and does indeed require frequent and vigorous use of the stick. Most modern turbo-diesels require you to change gears only every other Thursday.

What irks many drivers about CVTs is the fact that when you put your foot down, the transmission seems to take an eternity to deliver the road-speed result you want.

So Subaru has masked this sensation by having the transmission mimic a seven-speed auto when you use more than 65 percent throttle.

It’s an elegant, efficient compromise. When you’re gentle on the accelerator the CVT keeps the revs as low as possible and is perfectly smooth. However, Subaru has dialled in snappy launch response, so you’re not left marooned and screaming at the lights.

Get busy, or hit a serious hill, and the CVT works just like a refined, well-calibrated automatic with the benefit of a wide ratio spread.

It also shifts down a ‘gear’ if it senses you’re driving heroically and want a bootful of revs to powerslide out of a corner.

That would be futile. Subaru’s diesel is one of the milder examples of a pretty meek species. Its numbers are competitive on paper and there’s no compromise to the manual’s 1700kg towing capacity, but while the CVT is a great improvement over the manual, the engine itself still works to its brief as a frugal, leisurely device.

One for the long road, less travelled, as befits the philosophy of its maker. 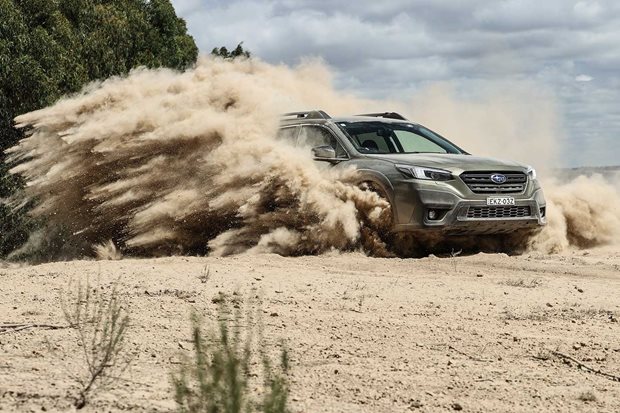 Putting the rugged new Outback Sport to the test 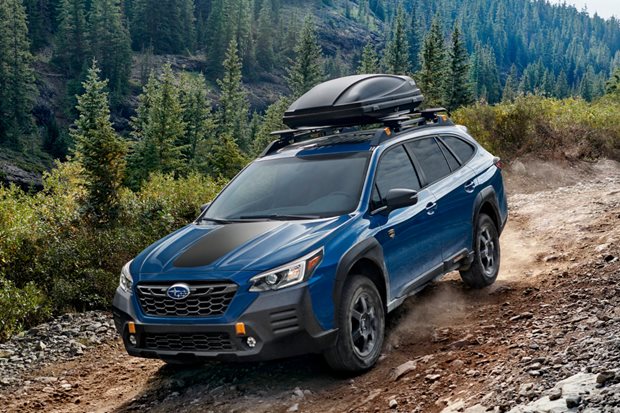 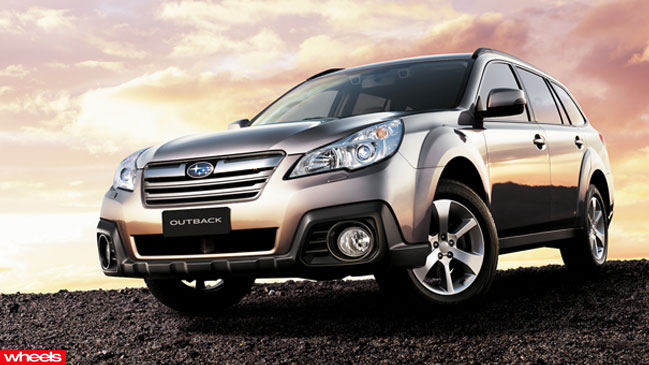 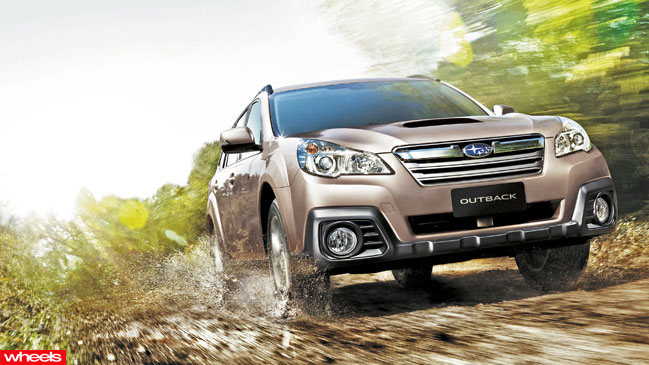 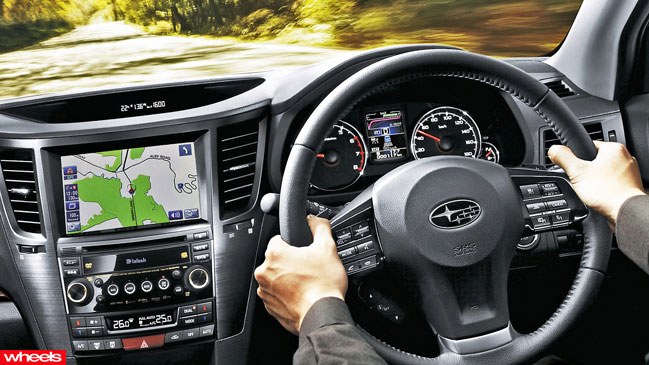 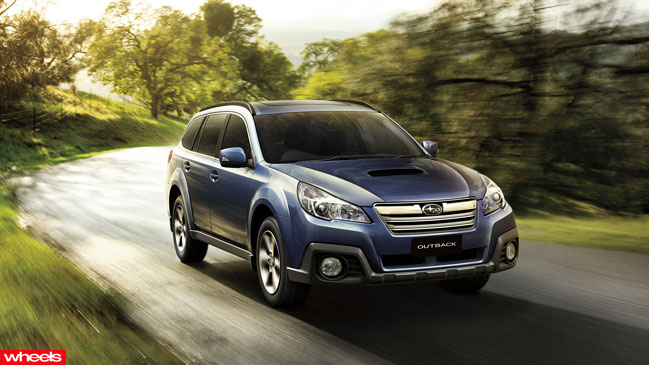