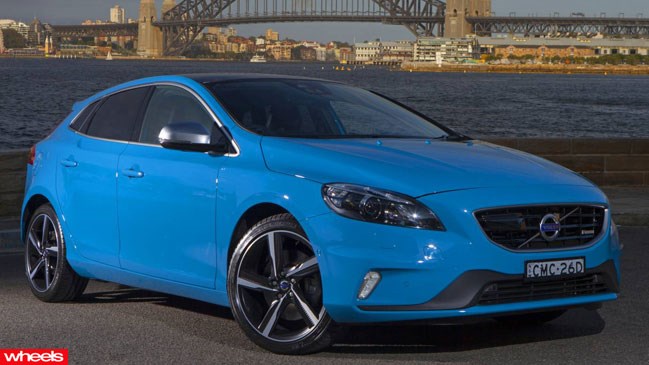 Volvo has always had an unusual approach to marketing. The pitch for the V40, however, is even stranger, appealing as it does to people’s altruism.

Volvo has always had an unusual approach to marketing.

For many years it seemed to seek buyers who liked ugly things, and those who knew, deep down, that they were terrible drivers and were thus likely to have many car accidents.

The pitch for the V40, however, is even stranger, appealing as it does to people’s altruism.

The big selling point of Volvo’s play for a share of the C-segment is an airbag that leaps out of the bonnet like a startled Lilo to protect any pedestrians you might run over.

Perhaps I’m particularly heartless, but it’s not something that would make me more likely to buy a car.

Happily, beneath that headline act there is plenty that appeals about this new hatch contender.

While the exterior styling is slightly bland – duck’s-butt rear end not withstanding – the interior is classy, chic and roomy, and the highlight is a Lexus LFA-like digital instrument cluster, which has selectable themes and damn near iPad levels of cool.

The one letdown is the seats, which are too high to make you feel part of the car and aren’t quite laterally supportive enough, even in the range-topping T5 R Design.

Volvo claims that this cooking variant is the most powerful car in its class, with its 2.5-litre five cylinder pumping out 187kW and 360Nm and a 6.1-second 0-100km/h.

This neatly ignores the existence of Opel’s 206kW Astra OPC.

The T5 is clearly priced against the A250 Sport (they’re both $49,990) and is faster on paper, but what’s surprising is how close it is on dynamics.

The Volvo’s ride is slightly more crashy on broken tarmac and there’s more torque steer under hard acceleration off the line, but it’s generally a surprisingly sorted handler.

Sadly, keen drivers will be disappointed by the lack of a manual gearbox option, or even shift paddles to operate the six-speed Adaptive Geartronic Auto (they’re coming, we’re told, but head office refuses to believe anyone uses them). 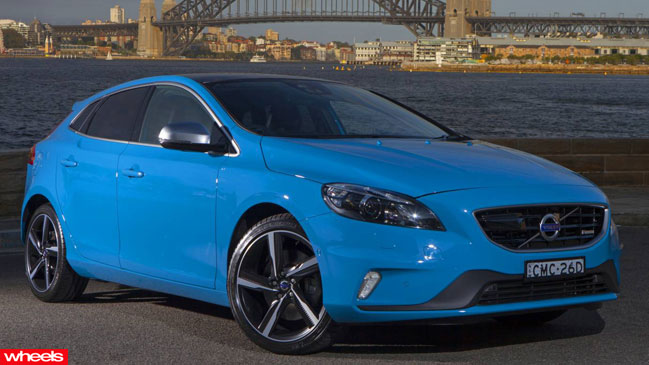 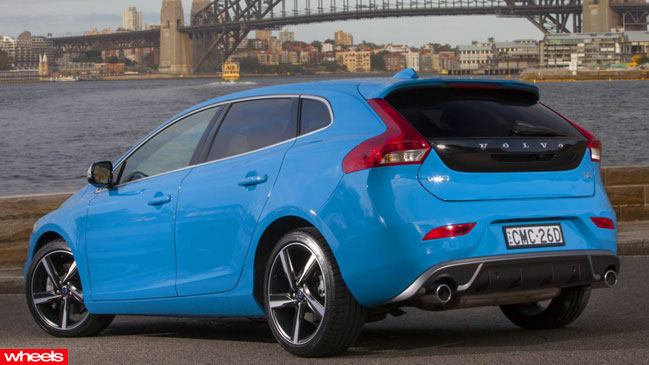 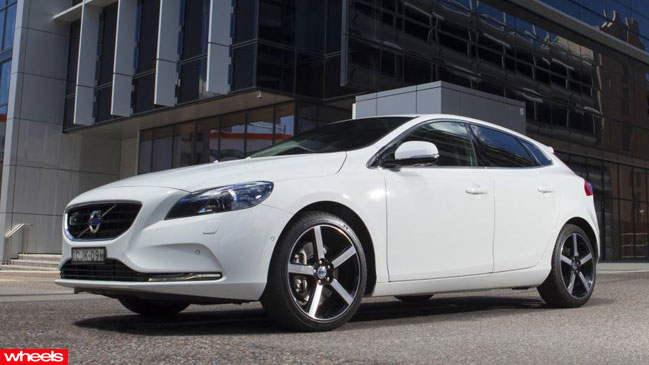 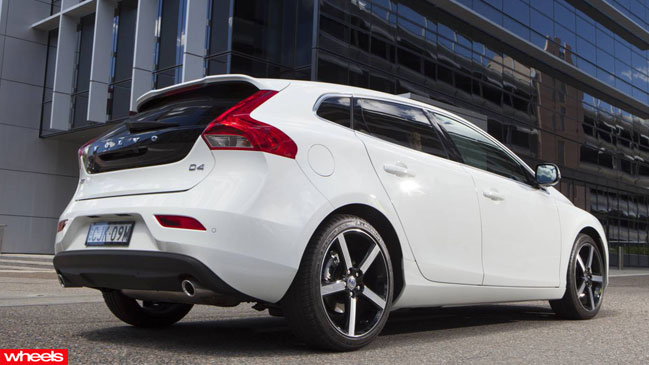