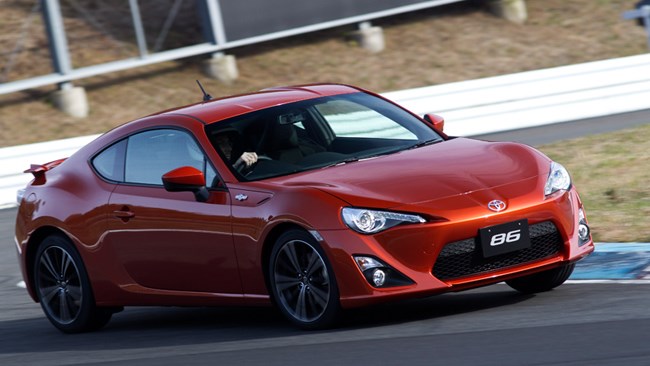 An all-too-brief drive in the new Toyota 86 today at Fuji speedway revealed a sweet-handling, beautifully balanced little front-engined, rear drive coupe which will no doubt be a huge success for Toyota.

An all-too-brief drive in the new Toyota 86 today at Fuji speedway (small track adjacent to proper track) revealed a sweet-handling, beautifully balanced little front-engined, rear drive coupe which will no doubt be a huge success for Toyota.

The 86 (or 'Hachiroku' in Japanese) is a car Toyota desperately needs - that is, it's interesting, unlike pretty much every new Toyota launched in Australia in the last decade. The car was mostly developed on the technical side by Subaru, in which Toyota is a major shareholder. It uses a new flat-four boxer engine mounted as low as possible for a low centre of gravity, and is normally aspirated for sharper throttle response. Toyota oversaw the development of the car and provided the cash.

Is it any good? From my quick blast, yes, absolutely. In fact, it's bordering on great. Its greatest talent lies in the balance between power, chassis and tyres - it doesn't have a lot of grip, which means it’s more fun - the tyres don't kill things. It slides gracefully and gives you plenty of feedback through the steering and through the seat of your pants. The chassis feels like it could handle twice as much power as the little four pushes out, but it doesn't need any more because it's immense fun as it is. Keep the engine in its power band and you can still initiate long, gentle slides.

This is a car that brings back the raw fun of driving, rather than concentrating on sheer speed and performance numbers - it's the purest and best sports car Toyota has made in decades. The only problem is a lack of seat time - I need more than three laps of a short track in this thing, that's for sure. It's too much fun for short drives. 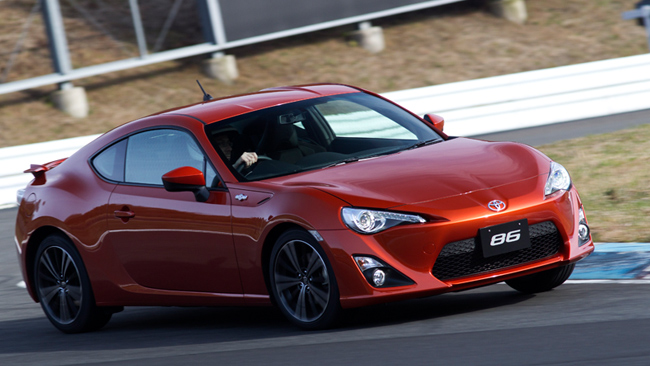 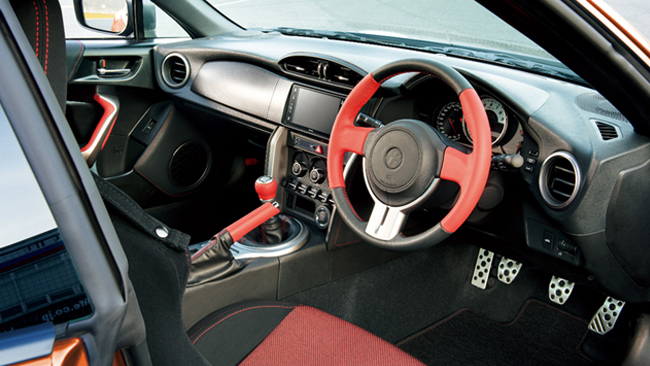 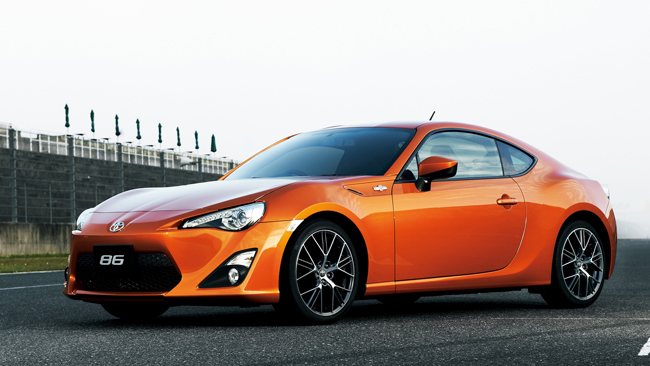