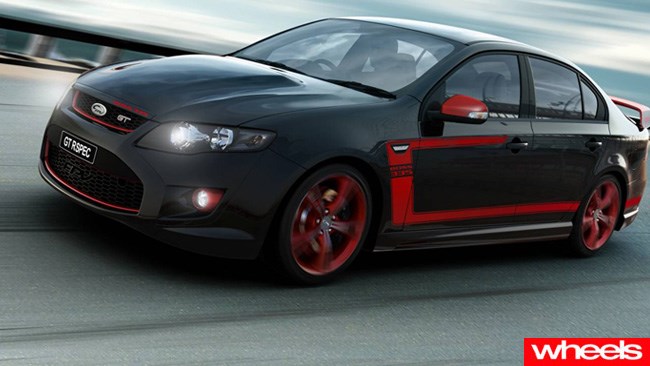 Finally fitted with wider rear rubber and a sophisticated launch control system, FPV's limited edition GT R-Spec is the fastest-accelerating car ever made in Australia.

Finally fitted with wider rear rubber and a sophisticated launch control system, FPV's limited edition GT R-Spec is the fastest-accelerating car ever made in Australia. On a sticky Sydney Dragway, a six-speed manual R-Spec stormed to 100km/h in 4.57 seconds before crossing the standing 400 metres in 12.64 seconds at 189km/h. Unfortunately a missed shift into third gear caused one run to be aborted but not before the brash FPV hit 100km/h in 4.52 seconds. These numbers beat the 4.7/12.8 recorded by a 7.0-litre HSV W427 back in the August 2008 issue of the Wheels.

Like many such systems, the FPV's launch control is activated only when stability and traction control remain on. There's no secret handshake to activate launch control either, simply dial up wide open throttle with the clutch pedal depressed and first gear engaged. Revs settles to around 3200rpm and once you drop the clutch, the blown V8's ECU manages torque throughout first gear. That's not to say there's no wheel spin, and there's a surprising amount of slip on the snap shift into second. The fat tyres chirp and squirm again into third and give a brief chirp into fourth towards the end of the quarter. The slow-shifting manual costs time and there's little doubt an auto R-Spec will go faster again.

FPV will build 350 R-Spec sedans, half of which will be available in the hero colour combination of Silhouette (black) with Vixen (red) strips, wheels and details. White, red and blue (all with black detailing) will also be available. Both manual and auto R-Spec’s cost $76 990 plus on road costs.

See the current issue of Wheels magazine for a comparison test between the FPV GT R-Spec, HSV Clubsport R8 and Chrysler 300C. 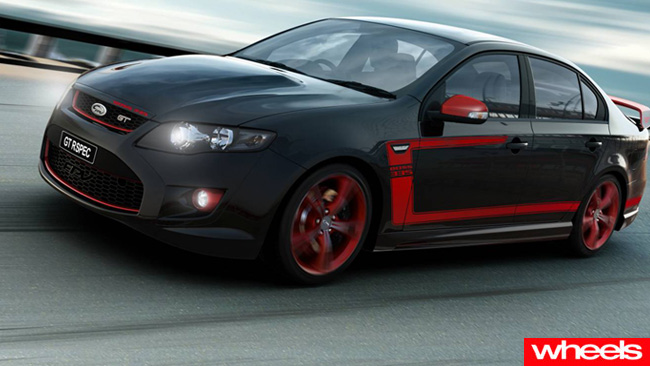 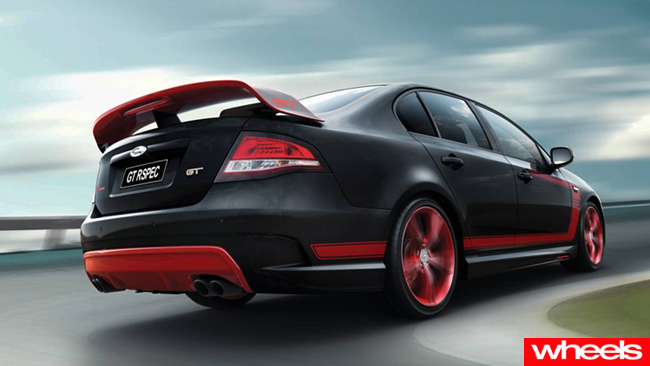 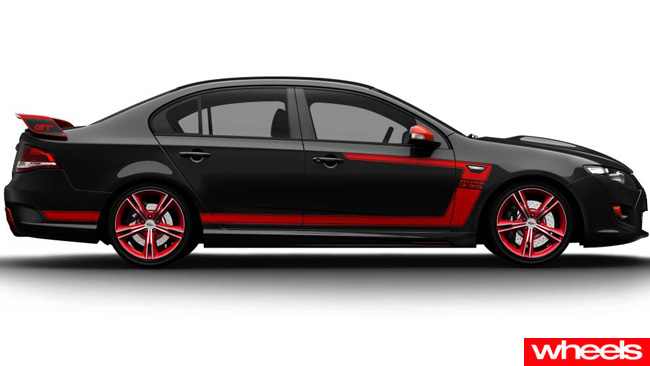