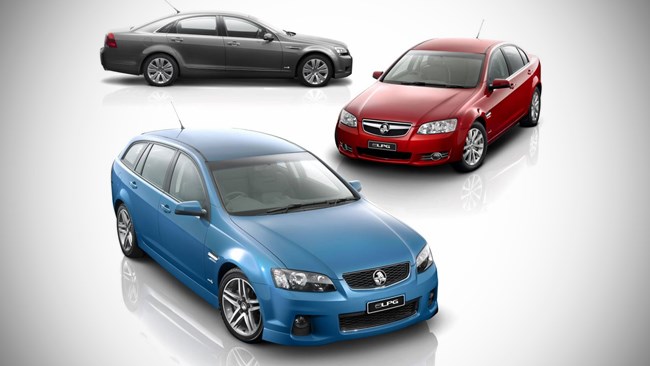 Fuel economy has been the bane of Australia’s large locally-built rear-wheel drive cars, but Holden is hoping it will now become an asset courtesy of the new dedicated LPG (Liquefied Petroleum Gas) Commodore launched this week.

Fuel economy has been the bane of Australia’s large locally-built rear-wheel drive cars, but Holden is hoping it will now become an asset courtesy of the new dedicated LPG (Liquefied Petroleum Gas) Commodore launched this week.

The Commodore’s new locally-developed vapour-injection system mates with the 3.6-litre V6 engine and is available in Omega, Berlina, SV6 and special edition Equipe sedans and Sportwagons, the Omega and SV6 utes and the Caprice luxury long wheelbase saloon.

Holden claims a best combined fuel consumption rate of 11.8L/100km for the Omega and Berlina sedans and a CO2 rate of just 189g CO2/km.

The system will costs an added $2500, exactly the same as the recently introduced liquid-phase injection system in the Ford Falcon EcoLPi and private buyers will be able to reclaim $2000 through a federal government rebate.

But its small cars rather than Falcon that Holden has in its sights. Because of the huge price advantage of the local fuel, LPG Commodores should be hundreds of dollars cheaper to refuel per annum than small cars like the Mazda3 that have knocked it from the top of the national sales perch.

Sales revenge may be wishful thinking, but the quality of the system is obvious. Wheels’ first drive of the LPG Commodore was an experience virtually indistinguishable from the petrol version. While both torque and power are down, they are produced at lower revs, the maximum 320Nm chiming in at particularly helpful 2000rpm.

Holden’s LPG development program has been a comprehensive one. The 3.6-litre drivetrain has had substantial internal alteration; the lighter GM 6L45 automatic has been substituted for the 6L50 usually found in Commodore V6s; a larger aluminium fuel tank provides a range of more than 700km and it has been moved forward so the boot capacity decreases only 10 litres to 486 litres.

The big loss is space for a proper spare tyre and, apparently, a big chunk of your fuel bill. 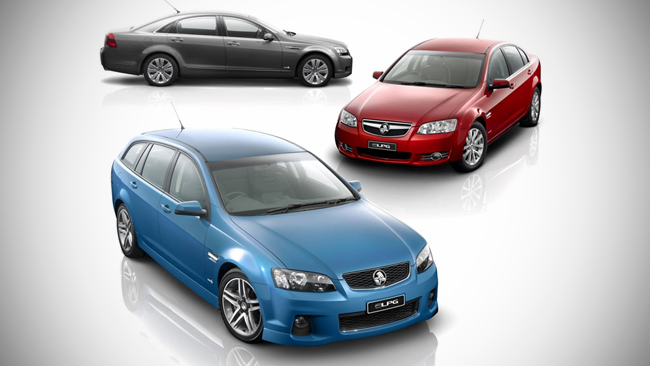 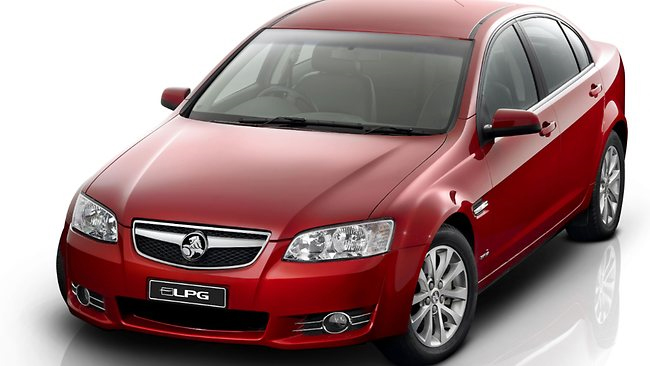 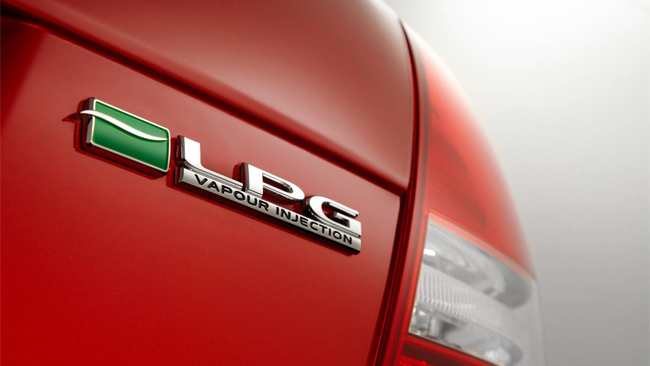