SEEKING a scorching weekend in a sports car, but don’t have the garage to make it a reality?

If you can’t bring bundles of sponsorship dollars to buy a race seat, a supercar remains a driveway pipedream, or even a hot-hatch would burn your budget, then here are six ways you can slip into a scorcher for the weekend – either in Australia or overseas on hols. 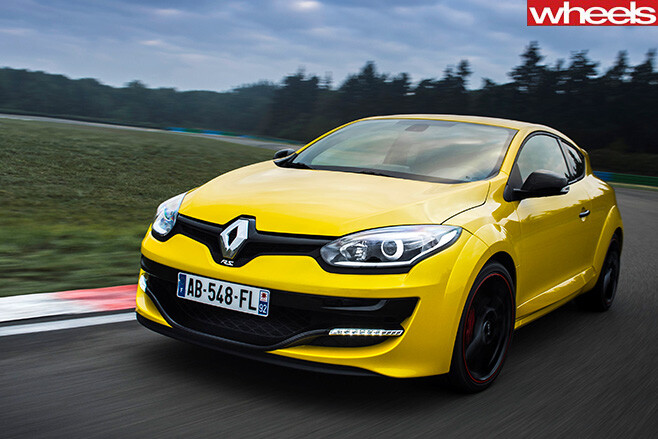 Pop the cardigan back in the wardrobe and warm things up with one of the modern legends of affordable performance. Hertz has added the Renault Megane RS265 Cup to its Adrenaline Collection. A combination of a 195kW 2.0-litre four-cylinder turbo and a mechanical limited slip diff incorporated into the front axle ensures this fiery French three-door allows for quick (weekend) getaways. A Friday-Monday rental costs about $400. They’re even offering 15 percent off two-day rentals before October 31. Hire a hot hatch from Hertz. Terms and conditions apply. 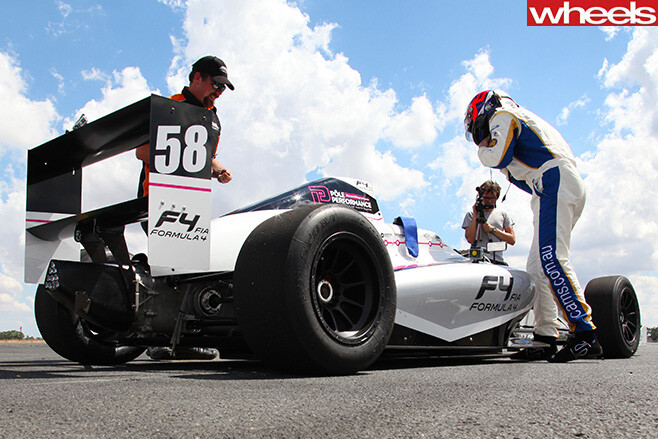 It would probably cost you a million dollars to make the leap from karting kindergarten to the millionaire playground of racing-car drivers. A timeshare offer by the Formula Ford Experience, however, is a relatively economical way of trying to realise your single-seater ambitions. An $11K outlay still isn’t cheap, though this does give you access to not only about 12 hours or 1350km in a Formula Ford race but also your own crew comprising driving experts and mechanics. Alternatively, if you’re just a keen driver looking to experience some open-wheeler action, there are options starting from $299 for a handful of laps. 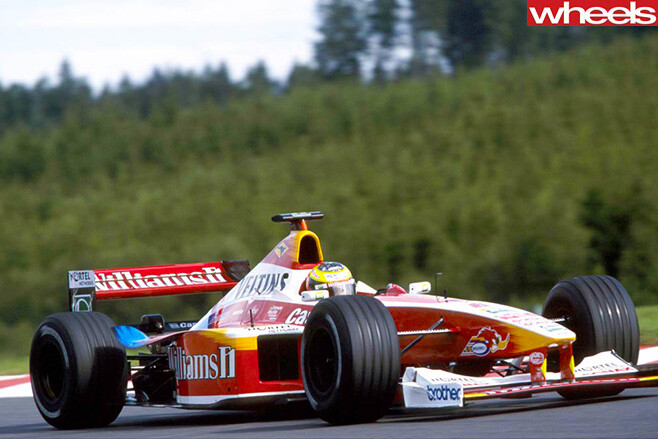 The pinnacle of motor racing is also surely the apex of driving dreams. Opportunities to even rent a Formula One car are rare, but at least they exist. If you’re able to exhaust a few thousand Euros, LRS Formula can offer you laps at the former home of the French Grand Prix – Magny-Cours – in a range of former F1 cars. They include a 1998 Benetton, 1999 Williams, 2000 Arrows and 2001 Prost – each powered by a Cosworth V8 that doesn’t so much as rev stratospherically but go orbital. Alternatively, the same company is linked to the GP Experience in the US, where for much more than a fistful of dollars will get you into the cockpit of a more modern F1 car – the 2011 Williams FW33. Why limit yourself to just one supercar when you could have access to a whole inventory of the world’s fastest cars? British supercar club P1 International was formed in 2000 with a mission to get people into the world’s most expensive cars without the worries of depreciation or other ownership costs (if people who could afford supercars would actually worry about that sort of thing). There’s a four-tier membership, with the aptly named Monaco plan being the most expensive (currently about $29,000, plus joining fee) but offering the biggest allocation of points. The more points you have, the more days you’ll have and the more extravagant your vehicle choice can be. For keen drivers, no trip to Germany could ever be complete without a visit to the world’s most famous 21km section of bitumen: the Nurburgring. The daunting “Green Hell” isn’t for the faint-hearted or faintly equipped rental cars, though various companies offer sports cars to hire specifically for this track. Rent4Ring serves up a choice of Suzuki Swift Sport or BMW 125i – both modified beyond showroom spec with the likes of semi-slick tyres, roll-cages, bucket seats and race-style suspension and brakes. RSR Nurburg is another option – also offering one of the famous ’Ring Taxi rides with expert drivers including the lovely Sabine Schmitz. Fortunately she’ll use a 911 GT3 rather than the Ford Transit she drove on Top Gear to try and lap the ’Ring in less than 10 minutes. A number of companies around Australia can get you behind the wheel of a supercar for just an hour or a full weekend, depending on where your budget lies in the $400-$1800 range. The age of models varies, though. Both the Gold Coast’s Rent a Dream Car and Perth’s Supercars offer drives of a Ferrari 360 or Lamborghini Gallardo, while Prancing Horse caters for couples – for about $2000 – with tours around NSW or Victoria in either a Ferrari 458 Italia, Nissan GTR, Audi R8 or Maserati GranTurismo.