This privately built Porsche racer was faster than factory cars

Porsche cars, in particular their race cars, are finely crafted things, with engineers pouring endless hours into them in a relentless pursuit of performance perfection.

It’s not often that you find yourself thinking “I could improve this” when it comes to Porsche. However, that’s exactly what Richard Lloyd did in 1987 with Stuttgart’s 962C Le Mans racer. 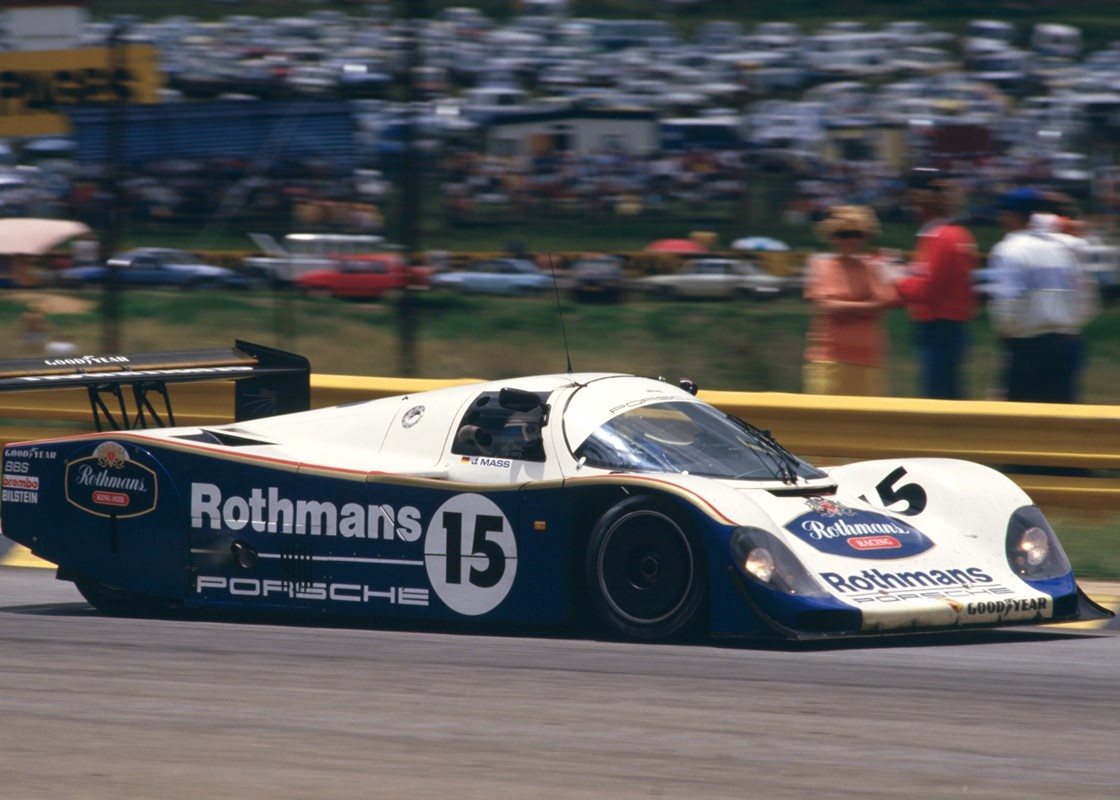 You see, Lloyd was the owner of the British team Richard Lloyd Racing (RLR) and its offshoot GTI Engineering, fielding privateer Porsches in the World Sportscar Championship of the time.

The Porsche 962 was built to replace the venerable and ultra-successful 956, with the C suffix denoting cars built to Group C regulations, as the 962 was predominantly built to meet the American IMSA series’ GTP rulebook.

Introduced at end of 1984, the 962 was powered by a 3.0-litre twin-turbo flat six engine, with a five speed manual delivering power to the rear wheels. It competed successfully into the mid-1990s until being replaced by the Porsche WSC-95. 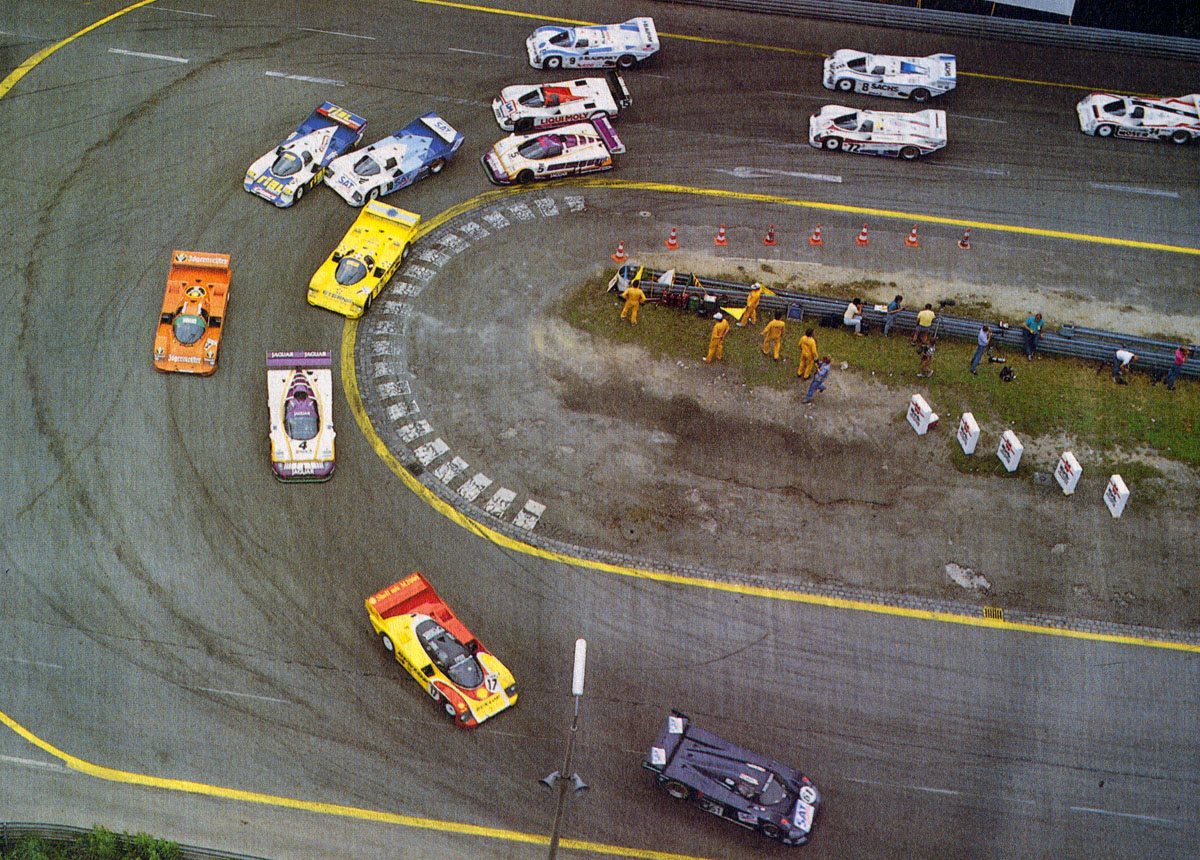 While undoubtedly impressed by Porsche’s Group C machine, RLR thought it could improve on Stuttgart’s product, in particular the chassis and aerodynamics.

From the factory the 962C had an aluminium sheet chassis, which some privateers didn’t think was stiff enough.

RLR completely redesigned the aerodynamics, with the rear wing no longer part of the bodywork, instead hanging off the rear of the car, attached via a pair of central struts. Front bodywork was also worked over, being rounded off, with new front cooling ducts and smaller headlights. The chassis was also constructed with a honeycomb aluminium design, instead of sheets like Porsche used.

A race-winning RLR 962C is now for sale, through racecarsdirect.com, with an undisclosed price – read more than you can afford. 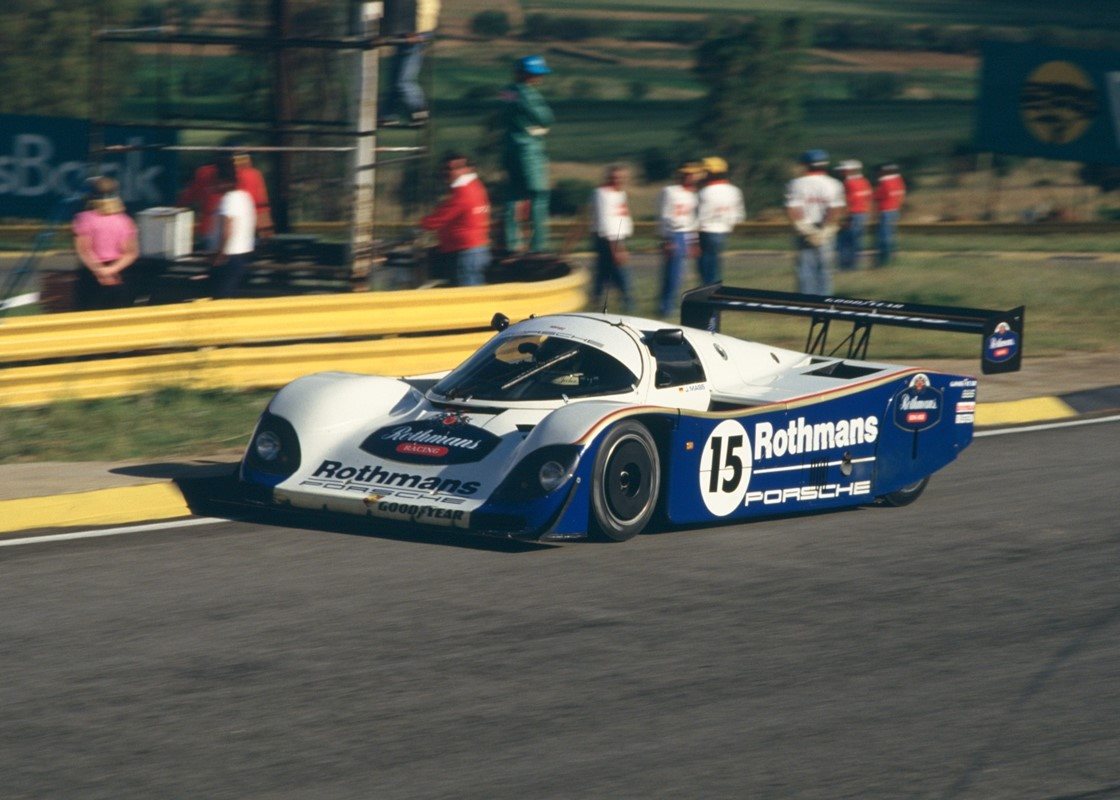 Specifically, this is chassis number 106/B, which was the first of RLR’s modified 962Cs, and doesn’t officially carry the 962C GTI moniker of the cars that followed.

It has an interesting history, having been driven mainly by Mauri Baldi for the ’87 World Sportscar Championship season. At the Norisring sprint round Baldi won alongside Jonathan Palmer – it was the first victory for a privately owned Group C car and team for the year.

Then at Brands Hatch the car qualified third and finished second, before racing at Spa-Francorchamps and becoming the first sports car to crack a 200km/h average speed around the fearsome Belgian circuit. 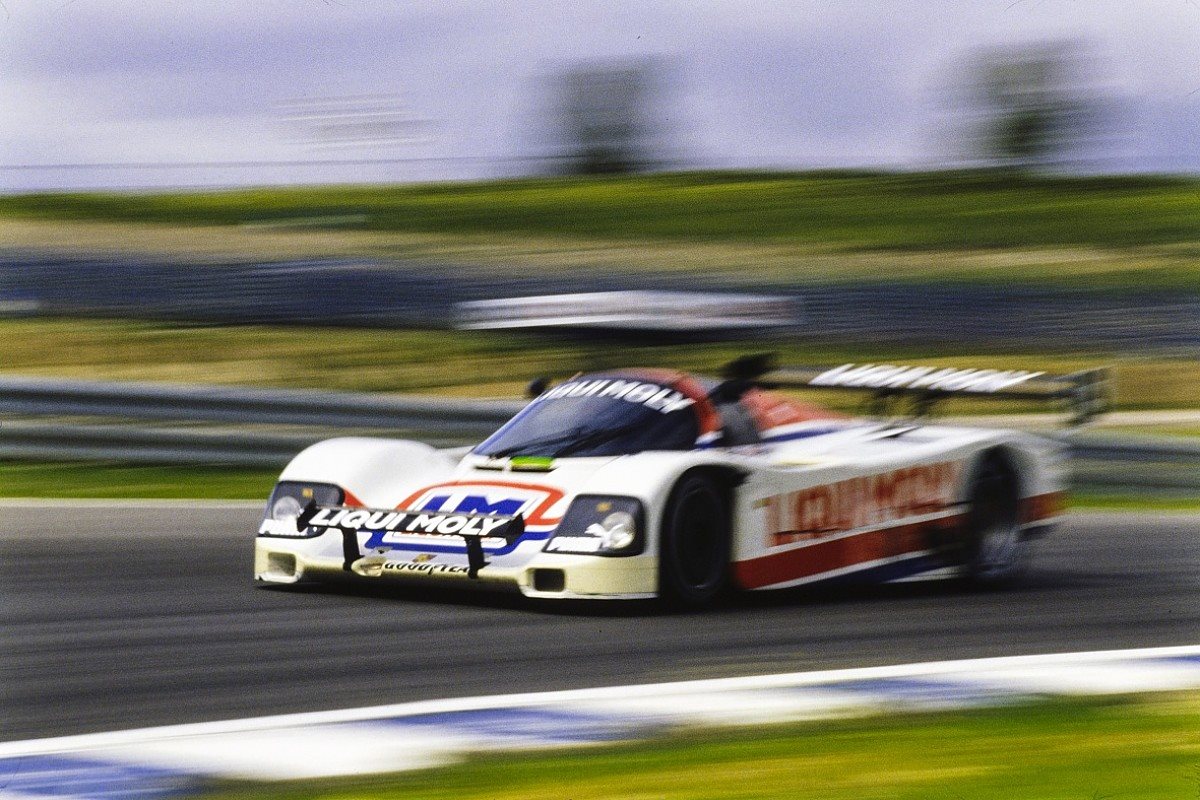 This prompted factory Porsche driver Derek Bell to note in an August 1987 that the RLR 962C was “the fastest Porsche on the tracks now”, high praise from a man paid by Stuttgart.

Chassis 106/B’s crowning moment came at the final race of the year at Kyalami in South Africa, when the factory Porsche team recognised RLR’s efforts, and joined forces with the privateer squad.

Legendary Porsche factory driver Jochen Mass was enlisted for driving duties, while German works engineers were brought in to work on the car, and a factory-spec engine fitted.

With RLR and Porsche working together, Mass won the race, in front of a baying 46,000-strong crowd of South Africans.

Chassis 106/B is being sold in the exact specification and livery as raced at Kyalami following an intense restoration process, with the engine and gearbox both having zero hours put on them.

The car also comes with a comprehensive documented history file listing every invoice from Porsche, as well as the contracts between RLR and sponsors Rothmans and Liqui Moly, along with several trophies. 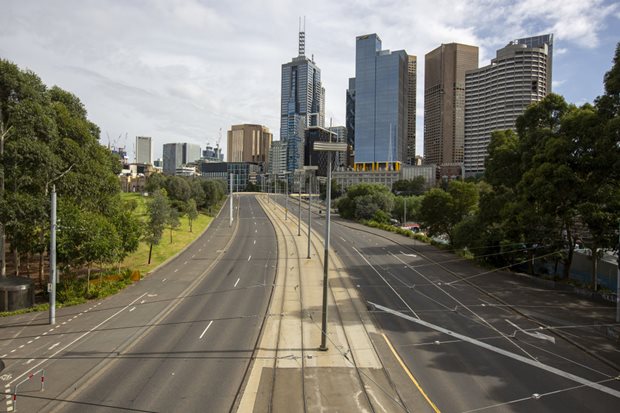 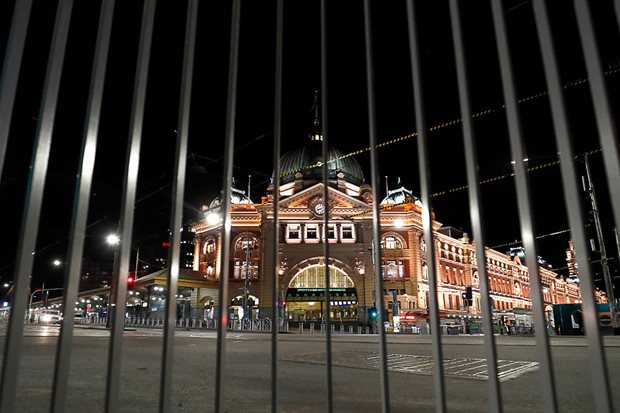