9 things you need to know about the Hyundai i30

Here are the nine things you need to know about the new Hyundai i30 which arrived in Australia this week.

1. The i30 – which Hyundai describes as the “backbone” of the brand in Australia – is only produced as a hatchback. Previously there was a wagon but it has been discontinued. It has a small sedan sibling but it gets a different name – Elantra – and, despite sharing many components underneath (engines, basic suspension systems), it has a unique interior.

2. Hyundai is readying more models of the i30, including a “fastback” body style. It will have a lower roof for a sleeker look, but in turn loses some interior space. So it’s more about style than space. By late 2017 the i30 will also debut a new sub-brand for Hyundai called N. The i30 N will be a hot hatch with a 2.0-litre turbocharged engine; it’s aiming to take on the Volkswagen Golf GTI. 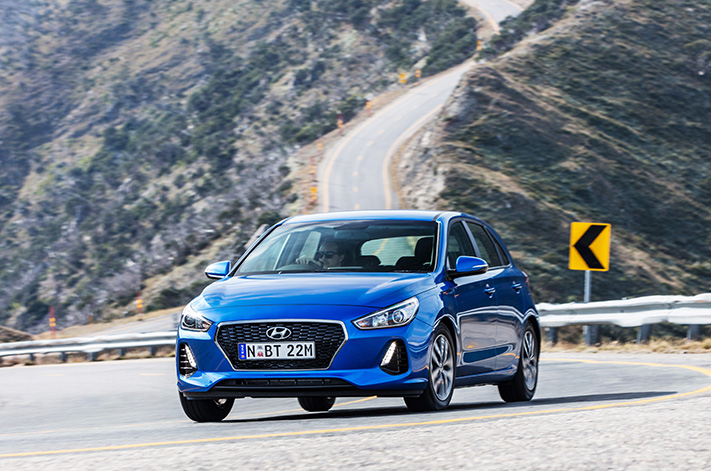 3. Hyundai claims the new i30 is cheaper than the model it replaces. But that’s ignoring the enormous discounts applied to the previous one – sometimes up to $7000. So, looking at the drive-away pricing, the new i30 is about $5000 more than the generous deals dished out throughout 2016. That’s a big step up for a car that previously sold predominantly on price, throwing it directly against the likes of the Toyota Corolla, Mazda3 and Volkswagen Golf.

4. On paper, the two four-cylinder petrol engines offered in the i30 – a 2.0-litre and a 1.6-litre turbo – look thirsty, at least compared with prime rivals. Claimed average consumption of the auto versions is 7.4 litres per 100km and 7.5L/100km respectively. However, Hyundai claims in real-world driving (rather than the laboratory where the tests take place) the difference between the i30 will be a lot less than the up-to-39-percent more the raw figures show. The high on-paper fuel use is in part because none of the i30 engines have a stop-start system, an increasingly common feature that automatically shuts the engine down when the car is stationary. 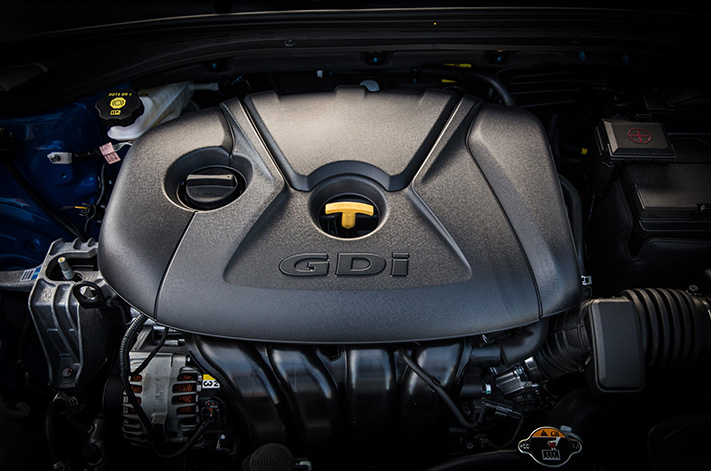 5. All i30s come with an 8.0-inch touchscreen and connectivity that includes Apple CarPlay and Android Auto. More expensive models also come with a Qi wireless charging pad, allowing a compatible smartphone to be placed on a rubber mat and charged without the need to plug in cables. The i30 is the first mainstream small car on sale in Australia with Qi wireless charging (it’s also available on some luxury cars).

6. The i30 comes with satellite-navigation as standard and, impressively, it includes 10 years of map updates. Such data updates of the mapping software can cost hundreds of dollars, something that creates frustration for many owners, especially as new freeways and roads are opened, effectively rendering the old maps useless. 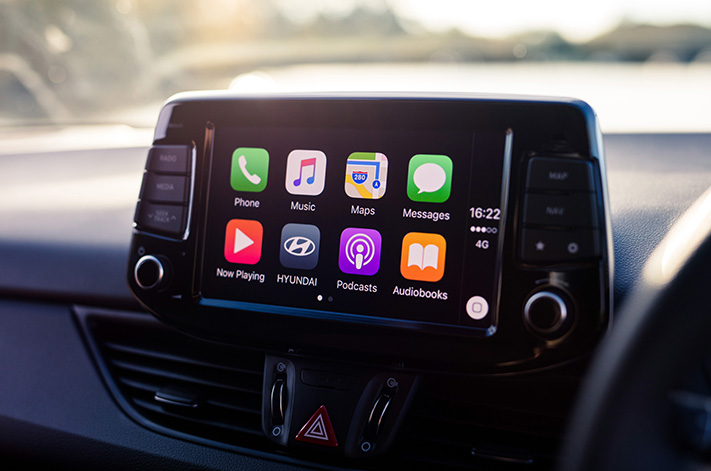 7. Hyundai engineers did extensive Australian testing and tuning of the i30 over five months. All up, there were 208 different tunes of dampers, 13 different spring sets and seven different stabiliser bars tested through a range of conditions, from the city to the outback. Engineers also created a unique Australian tune of the stability control system, one that allows sportier driving through more progressive intervention on the limits of adhesion.

8. The i30 is one of a handful of small cars that includes a full-size spare tyre, something that gives peace of mind for long journeys. However, SR models miss out, instead getting a slightly smaller spare than the sizeable 18-inch ones that give it a distinct look and driving flavour. However, all i30s do get a tyre pressure monitoring system, something very handy for giving an early warning of a puncture. 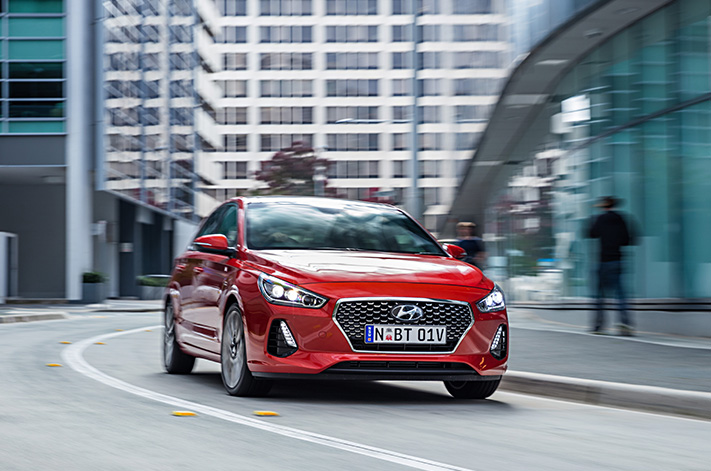 9. SR models drive quite differently to the Active and Elite variants of the i30 – and not just because of the feisty 1.6-litre turbocharged engine. The SR and SR Premium both get a unique rear suspension system, which uses an independent multi-link system rather than the inferior torsion beam used on other variants. As well as improving stability and control through corners, it teams with a stiffer suspension tune and grippier 18-inch tyres for faster, more confident cornering.