These are the nine best Dual Cab Utes on sale in Australia right now.

Dual-cab 4WD utility vehicles are one of the hottest new car segments in Australia today. In fact six of the top 30 new cars sold in Australia are dual-cab utes, thanks to their inherent versatility and ability to switch between weekday work trucks and weekend family lifestyle vehicles. Here's our run-down of the top nine dual cab utes on sale in Australia right now, as judged by the experts at Wheels Australia. 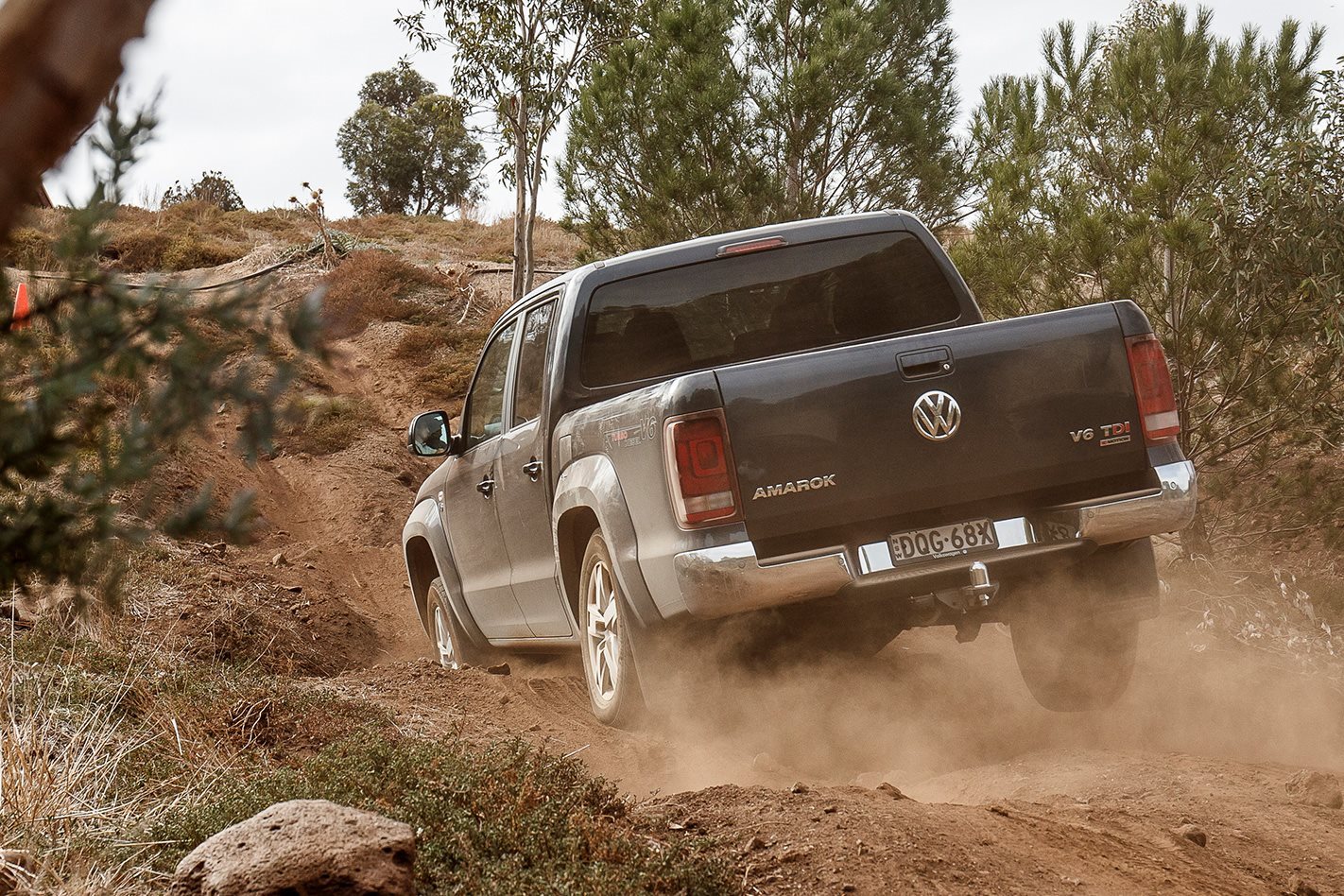 What’s the old adage about it being tough to get to the top, even tougher to stay there? Whatever it is, no-one has told the Amarok. It may not have youth on its side, but the Amarok still trumps all else in terms of on-road refinement and off-road capability. 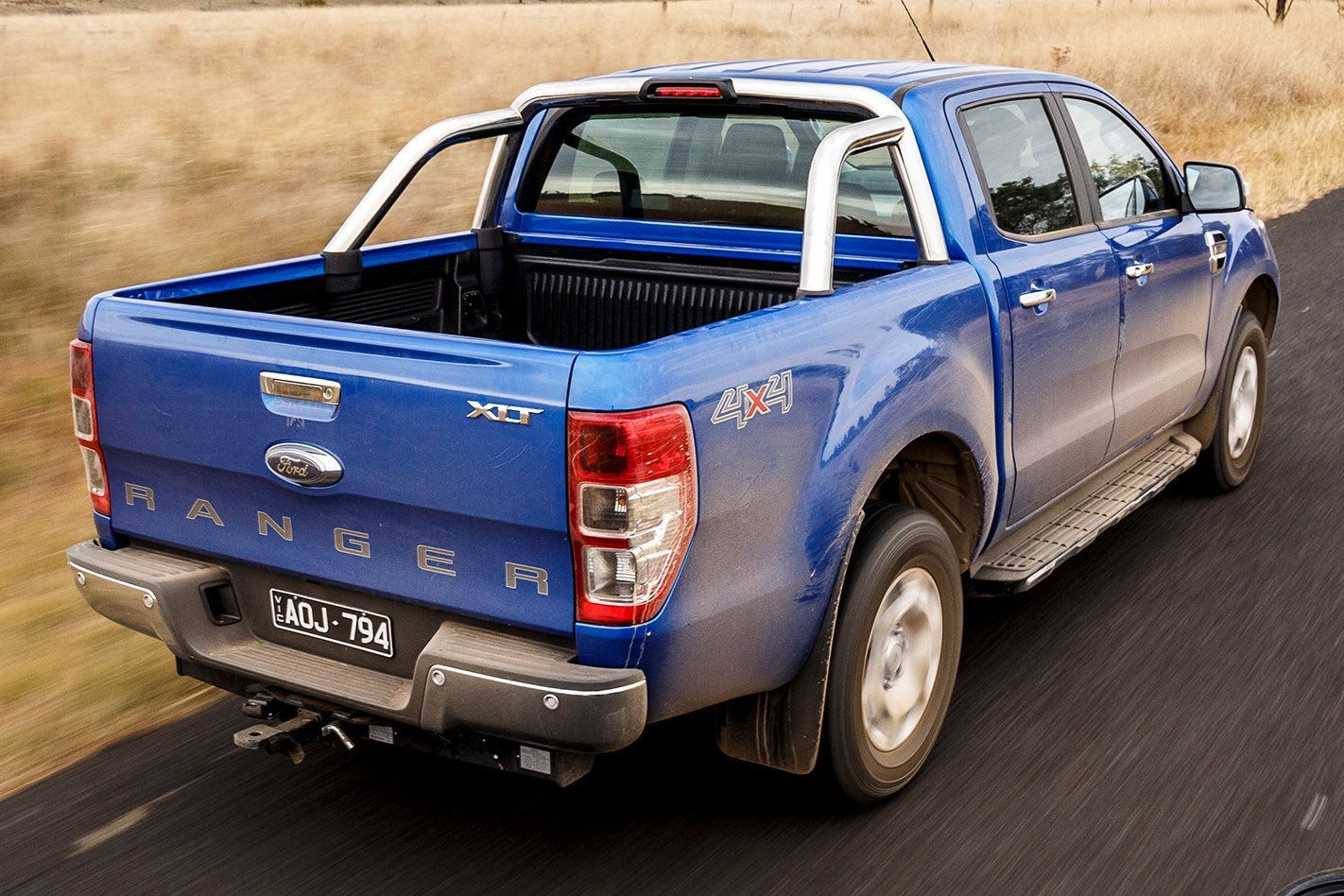 In this post Australian-vehicle manufacturing world, the significance of the Ranger’s massive success – both critically and commercially – is more profound than ever, seeing as it is now the only new vehicle left in production anywhere on earth designed and engineered here. 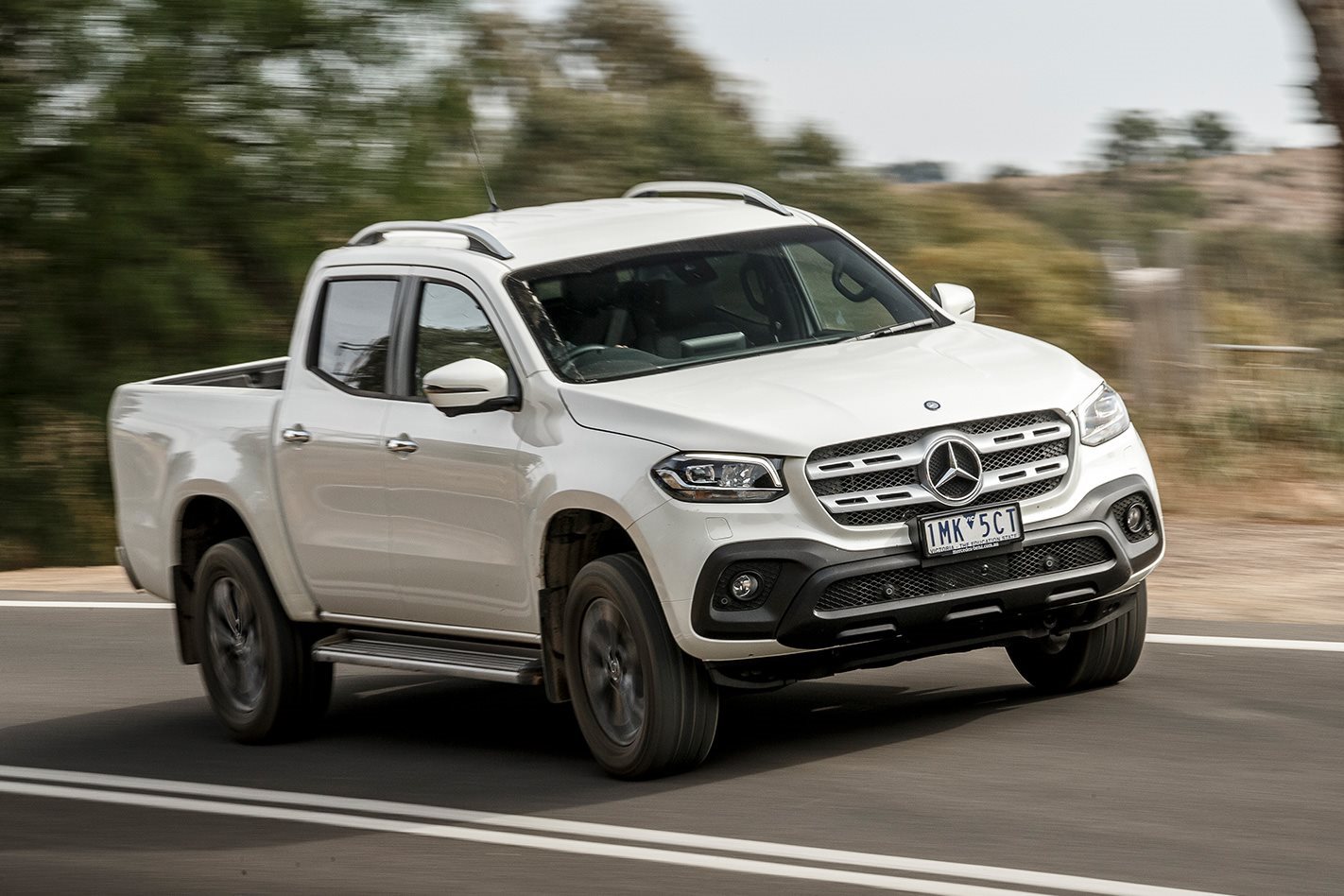 On plenty of levels the X-Class feels well overdue; given the mostly average standard of dynamics, presentation and safety that’s pervaded this class. Merc’s engineers have done a super-impressive job, given their starting point was the lacklustre Navara. 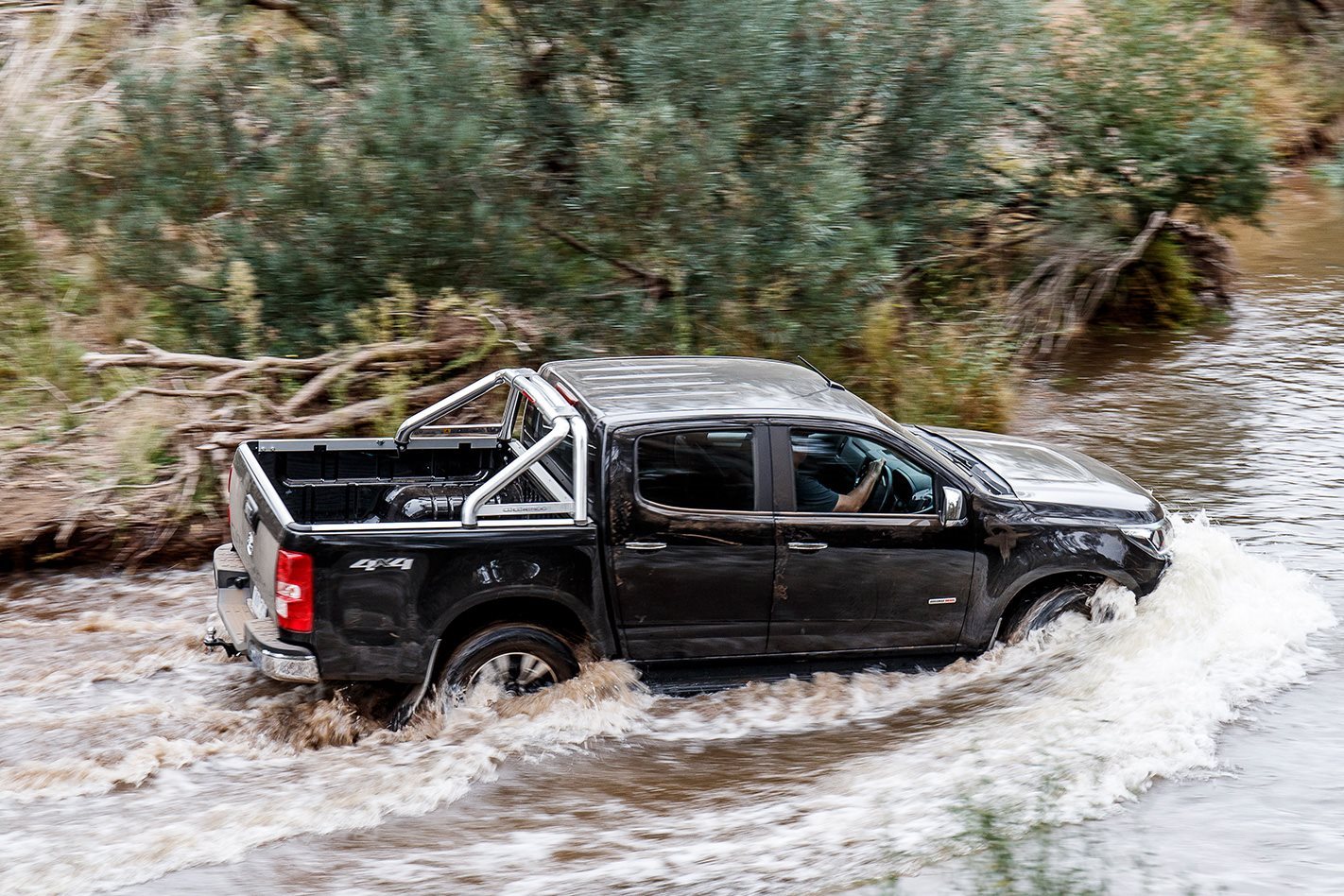 While all eyes are on Mercedes-Benz’s newcomer and Volkswagen’s V6 powerhouse, let’s not overlook what is arguably the most significant of the bunch, the underrated Colorado. Where the Colorado’s ride and NVH levels previously relegated it among the also-rans, the facelift has had a profound effect elevating comfort and perceived quality in one swoop. 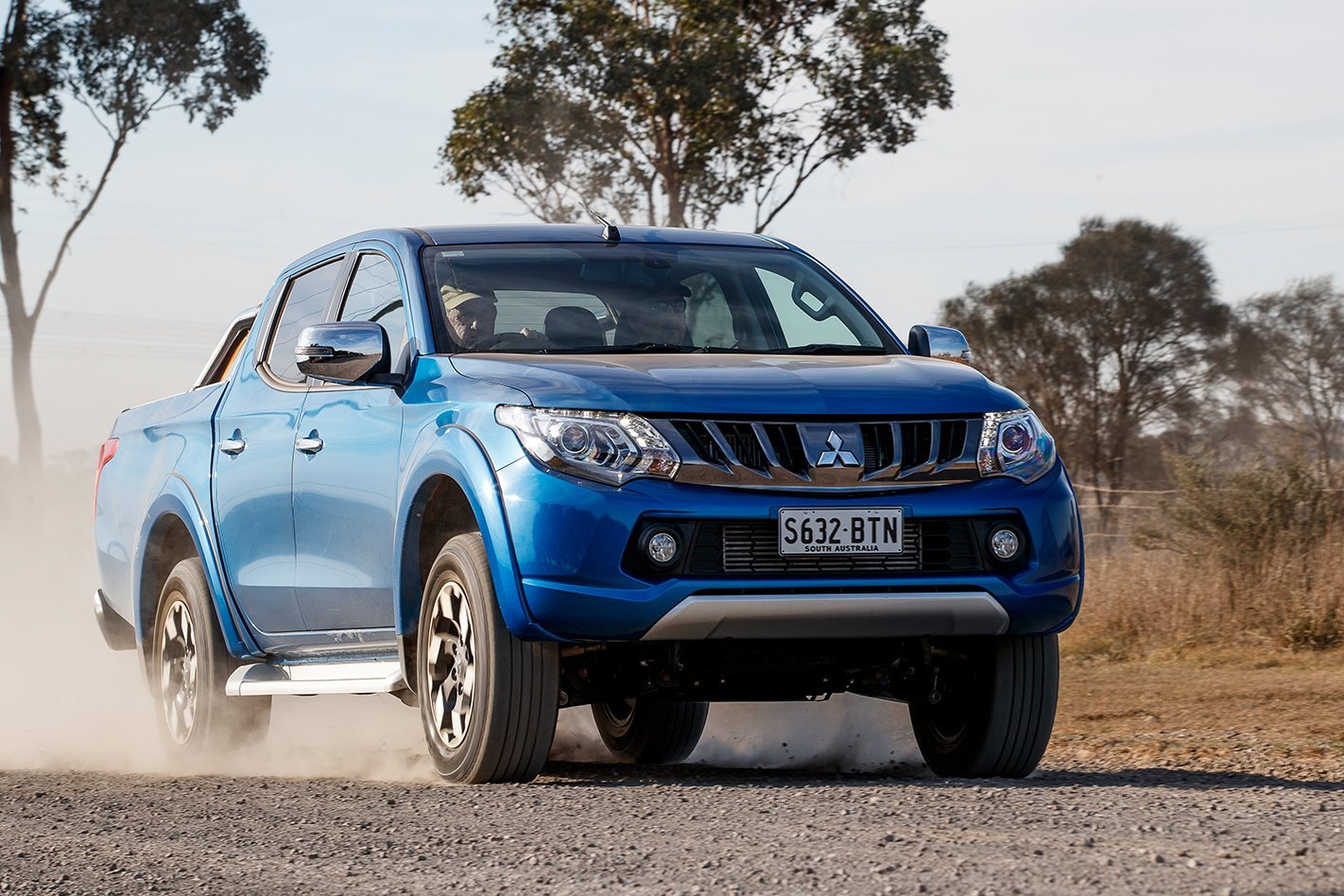 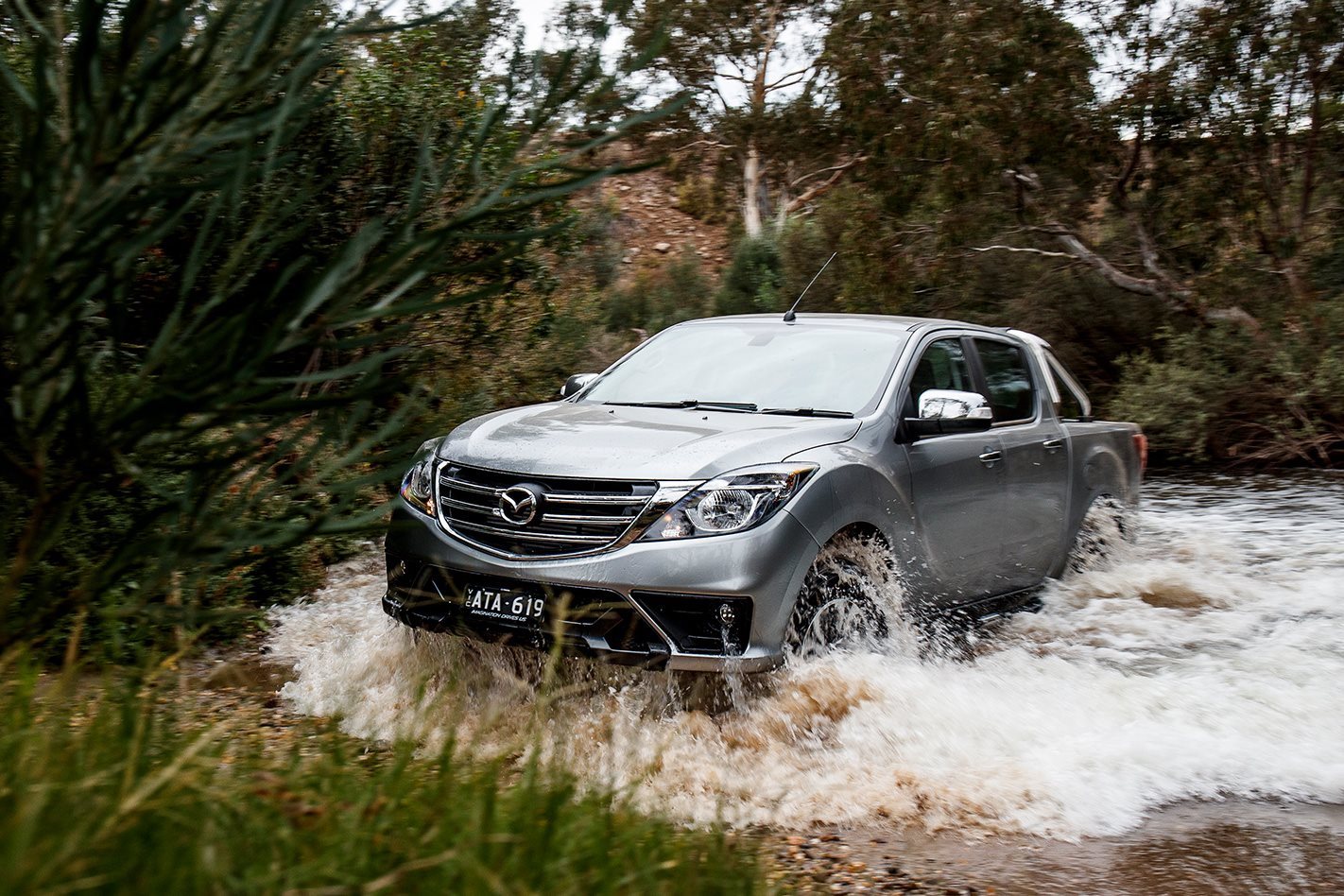 On smooth roads, the BT-50’s dynamics warrants us calling it a ‘driver’s truck’, with weighty steering and a surefooted chassis. The simple and intuitive interior is arguably the most car-like of the line-up in its design – albeit that of a decade-old Mazda – and there’s value everywhere including the ample second-row space and knee room as well as a pleasantly supportive cushion. 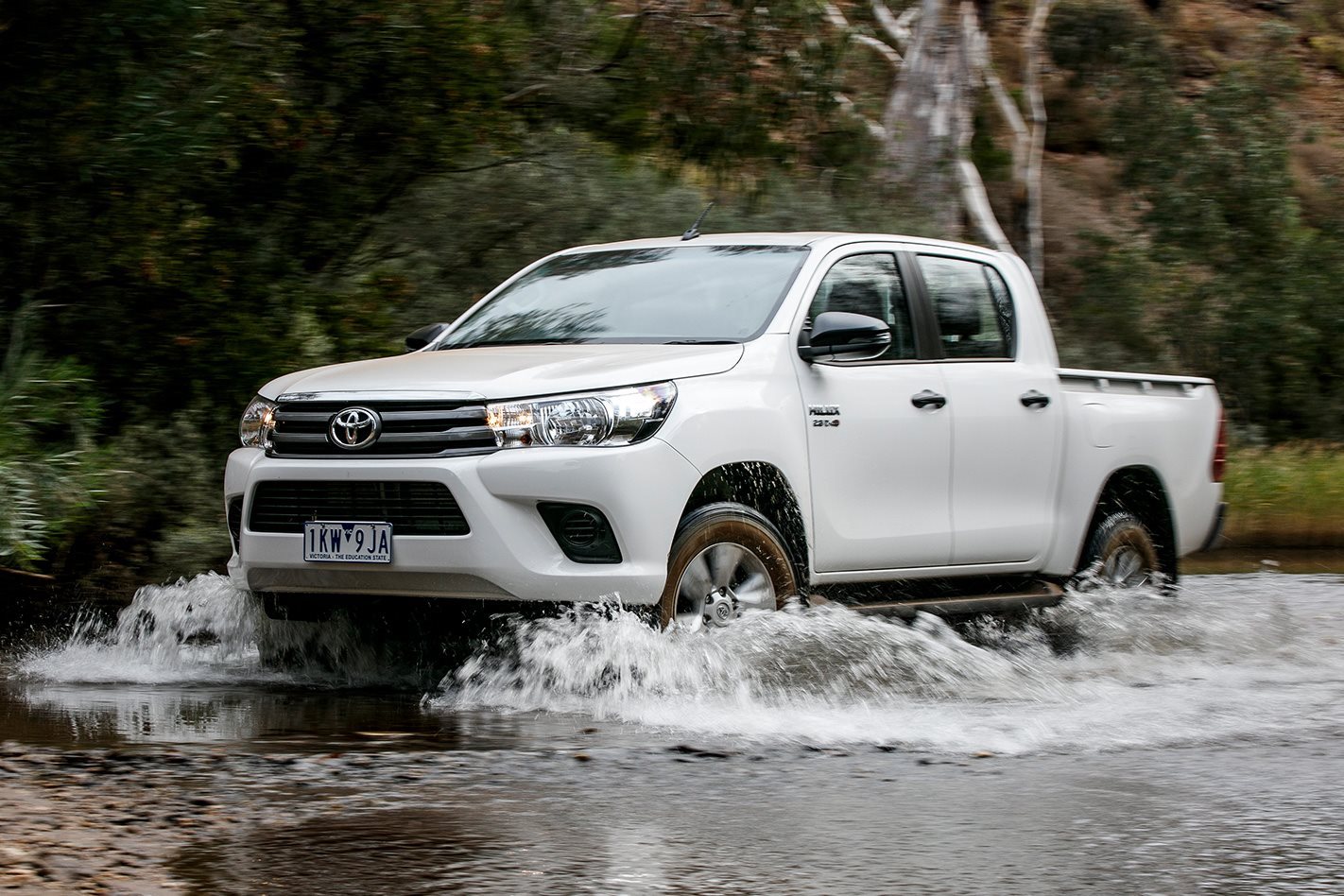 Unbreakable? Well, anecdotally, a Hilux is more unkillable than Keith Richards, and if you do have a problem somewhere remote, you will no doubt have a better chance of having it sorted in a Toyota than any other brand. Then there’s the excellent off-road ability delivered in part by its exceptional rear wheel articulation and very effective traction control. And let’s not forget the proven resale. 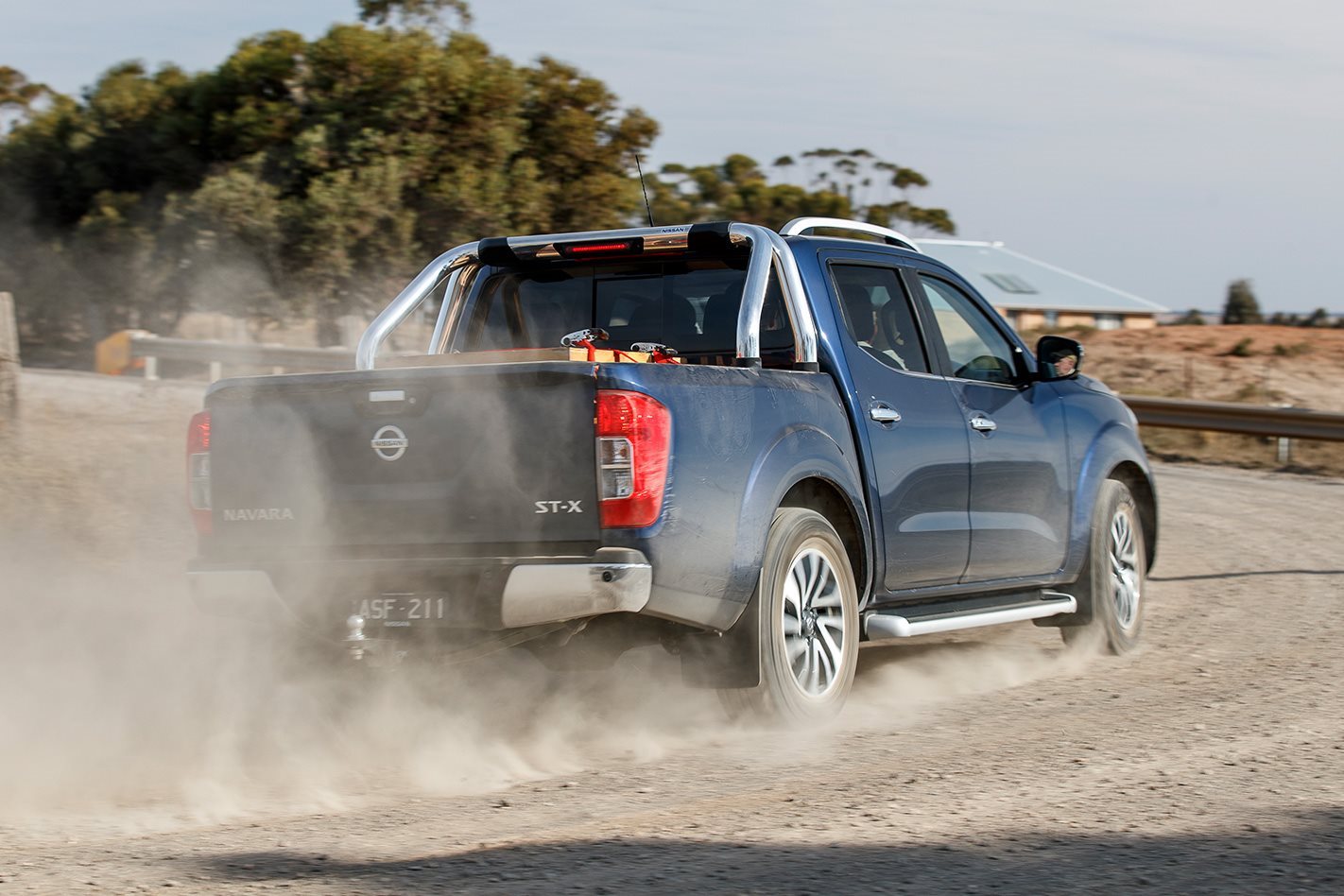 Nissan’s SUV know-how is obvious in the sheer practicality of the Navara, be it the plentiful storage, pull-out cupholders, rear-seat air vent fitment, hardy (yet not cheapo) upholstery and a powered sliding pane in the rear screen. 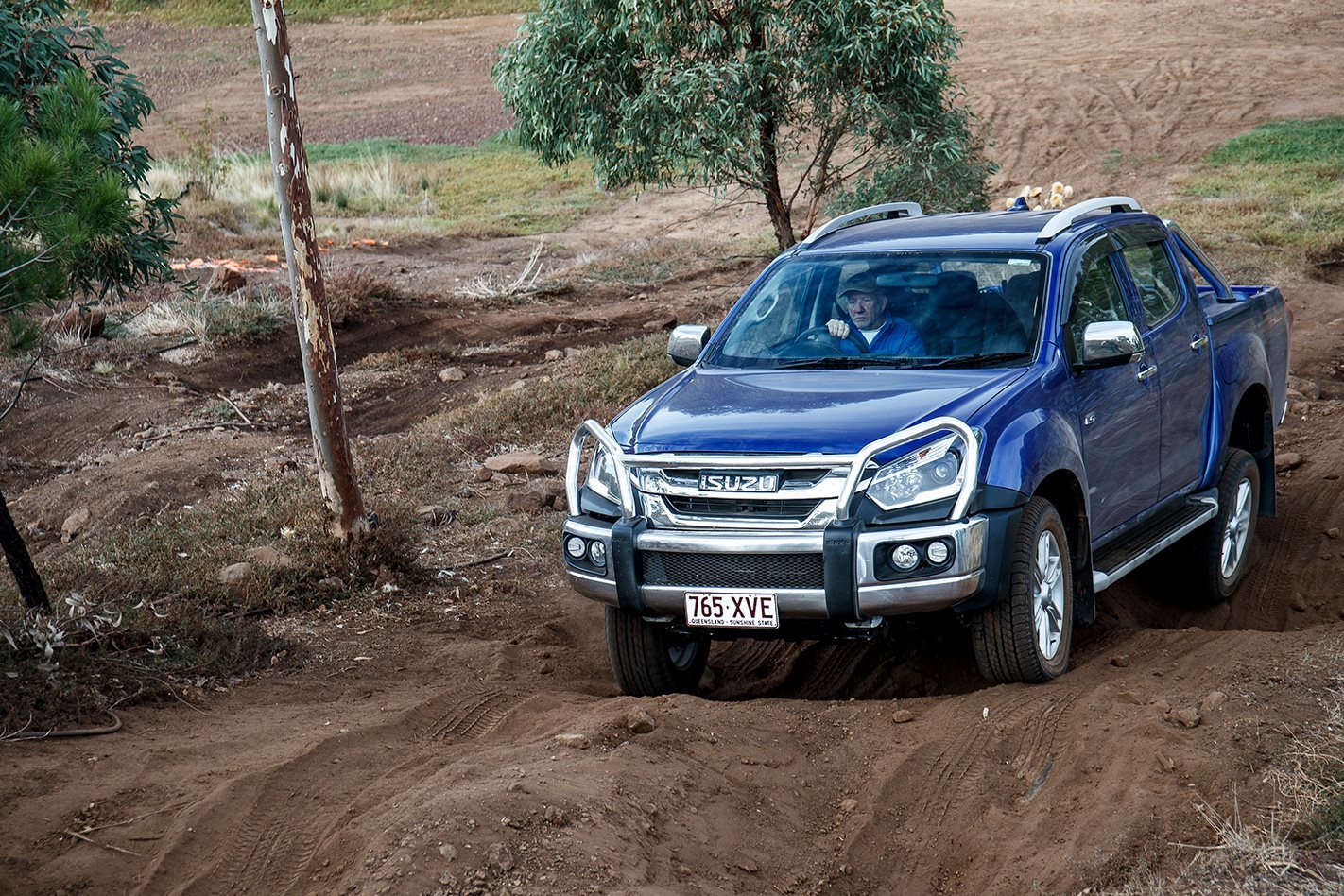 The Thai-made pick-up received a thorough makeover only last year, with a fresh face, extra gear, a stronger yet more efficient powertrain, a quieter interior and extended service intervals backed up by capped-price servicing. It’s easy to understand why sales are up 20 percent this year. 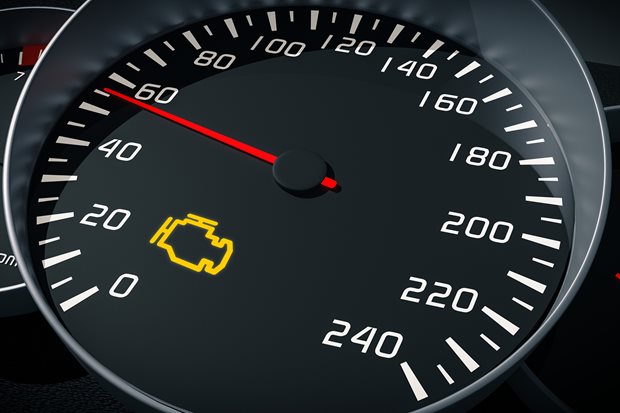