Australia can’t get enough of dual-cab utes right now, and there’s plenty to choose from. Here’s the best of the bunch.

Australia can’t get enough of dual-cab utes right now, and there’s plenty to choose from. Here’s the best of the bunch.

If a dual-cab ute represents your ideal work/family rig, you’re not alone – this increasingly popular segment regularly contributes some of the country’s best sellers outright. Some of these models win sales through refinement approaching a car, loads of equipment and a butch image, while others, such as the Mitsubishi Triton, generate their appeal by delivering a hefty value payload. The diamond-star ute starts with a sub-$40K price tag which, with sound 52 percent three-year resale, means less lost to depreciation than any key rival.

What the turbo-diesel four-cylinder lacks in capacity (and refinement), it makes up with better than average 7.6L/100km official combined-cycle economy. A five-year warranty is a standout in this class (matched only by the Isuzu D-Max) and the 12-month service interval is surely often enough for a rugged workhorse. The average dual-cab ute costs more to insure than most family car alternatives, but happily the Mitsubishi is among the least-costly of the breed, at $859 per annum. Provided you’re talking value and not road manners, the Triton GLX is head and shoulders above the rest.

The Nissan Navara RX has a slightly smaller, thriftier and more refined engine than the Triton to deliver the lowest fuel cost of all the key dual-cab players, and has a 12-month/20,000km service interval to please buyers who do an above-average number of kays. 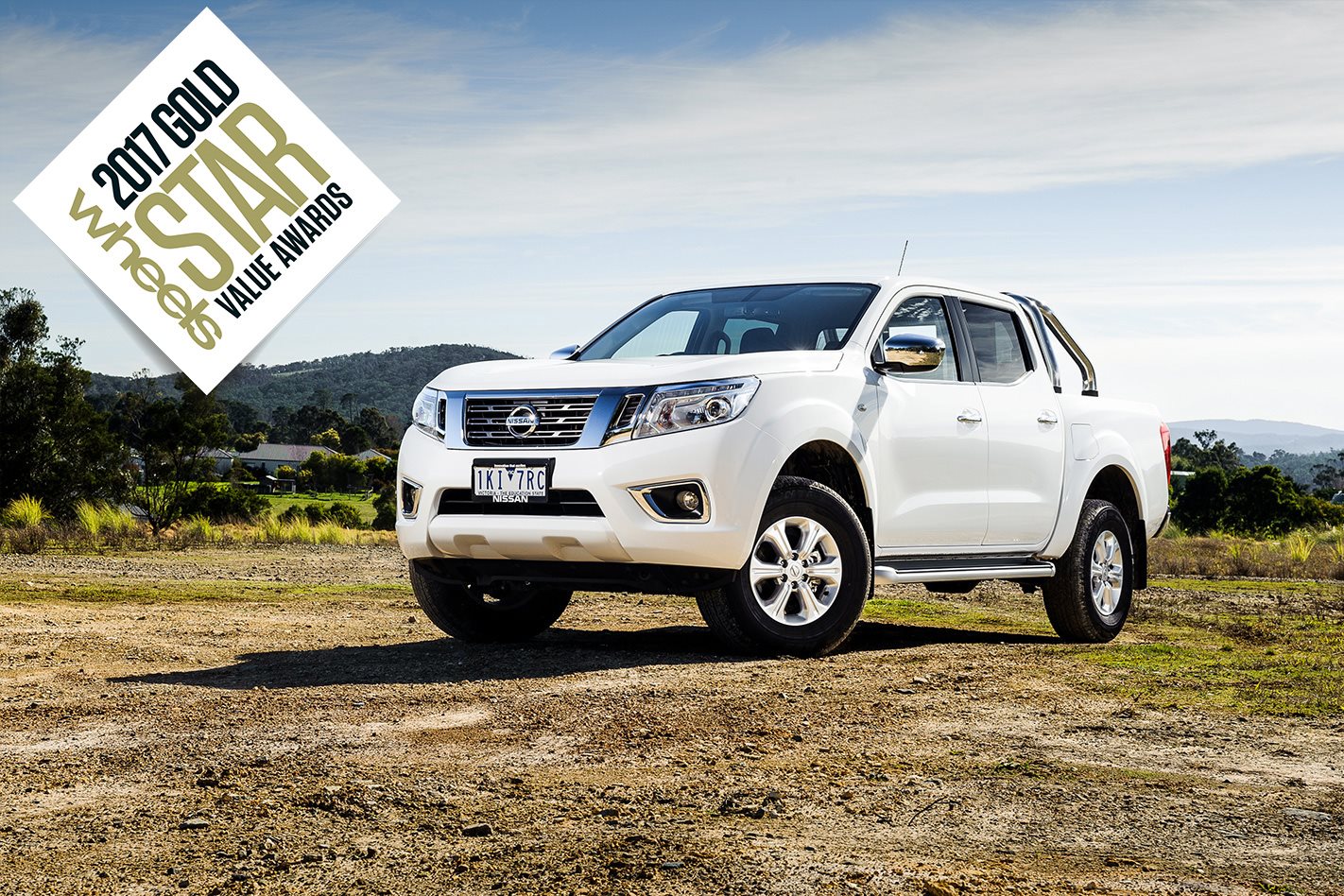 It’s pleasing to see that the most appealingly polished dual-cab ute in the land stacks up on pure value too. The 2.0-litre turbo-diesel, eight-speed auto Amarok delivers a series of consistent performances rather than any one standout to seal a solid third. 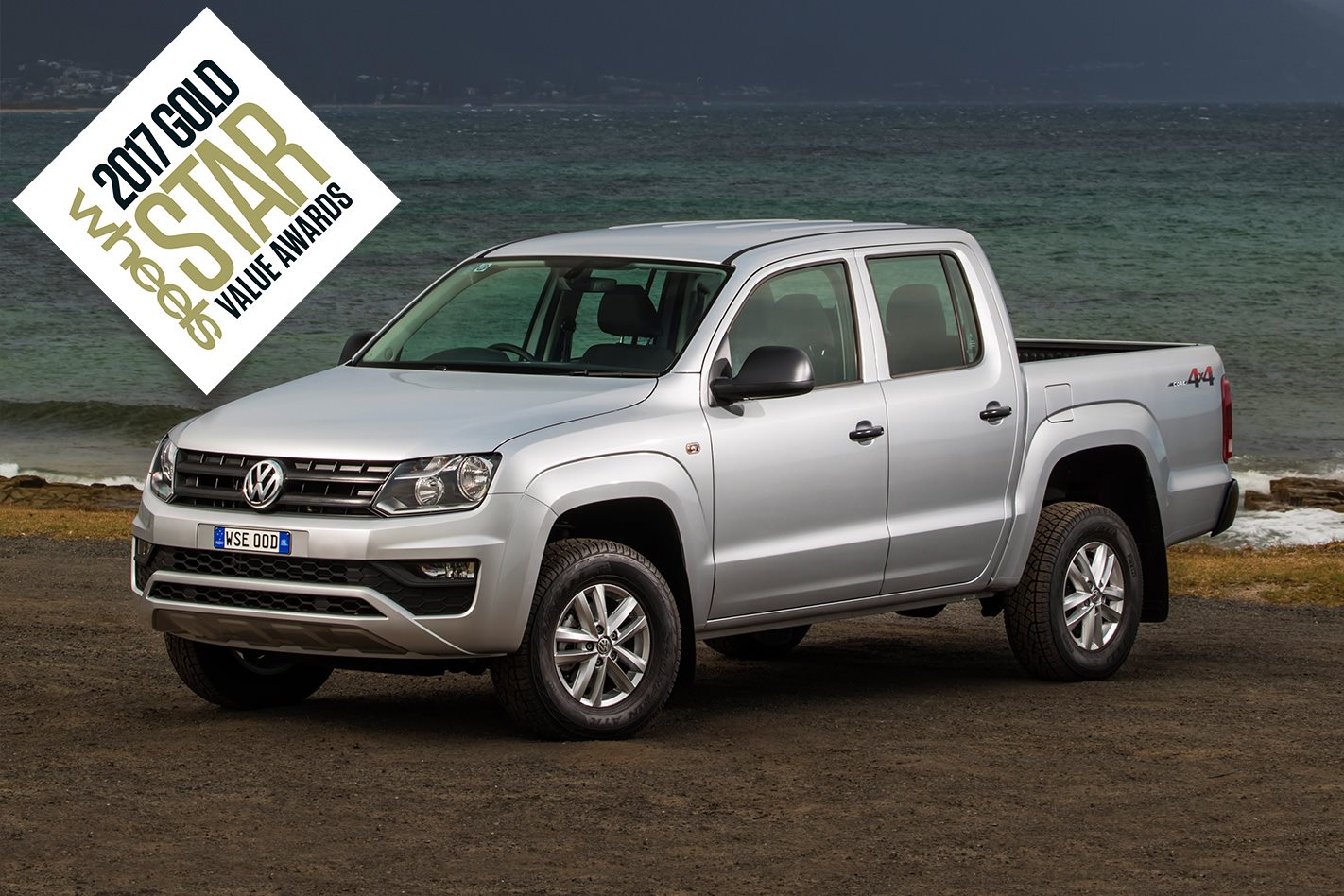