The $17K-$25K bracket the covers the middle and upper ranges of Australia’s light-car segment.

It’s for buyers looking for more creature comforts rather than settling for the bare-bones specification, and the additional investment can prove to be worthwhile through slightly superior resale value.

If you’re keen to know which are the three best cars in the class for overall value, WhichCar’s sister brand Wheels got busy calculating key ownership factors and costs. 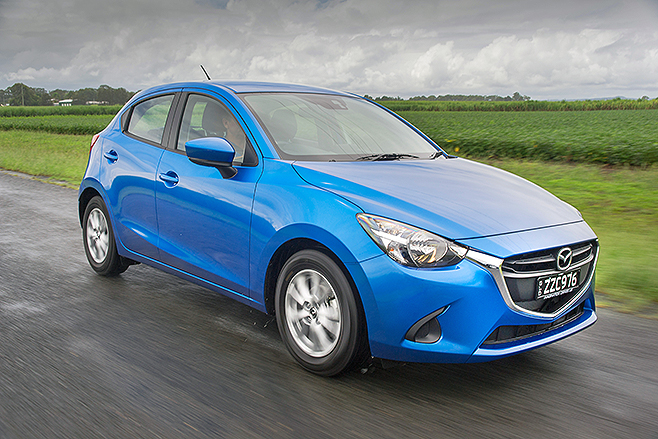 Wheels’ Gold Star Car awards scored cars out of 100. Real costs comprising three-year depreciation and a year’s insurance and fuel expenses accounted for 80 per cent of the score, with 10 per cent each for servicing costs and warranty.

The upshot was victory for one of the most popular light cars – the Mazda 2, here in mid-range Maxx guise.

It asks another $2700 over the base-model Neo, though counters with a marginally better retained value after three years (52 versus 51 per cent).

There are also more goodies on board, plus the Maxx adopts a different tune of the Mazda 2’s 1.5-litre four-cylinder engine. There’s a little extra power (up 2kW to 81kW), while fuel consumption improves from 5.4 to 5.2 litres per 100km. 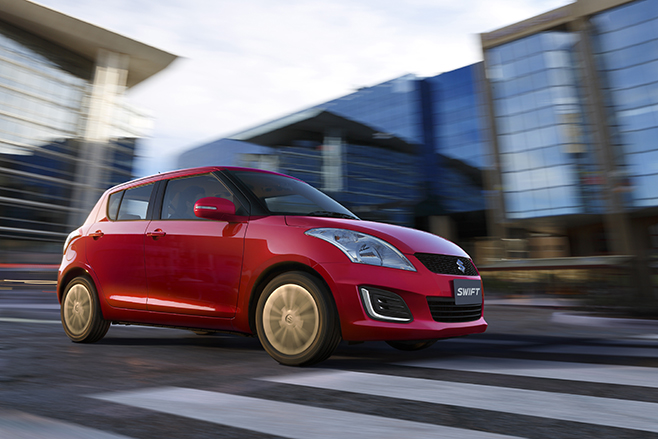 That efficiency can’t be matched by either of the other two podium-sitters here, the Suzuki Swift GL Navigator (5.5L/100km) and now superseded 2016 Kia Rio S Premium (5.7L/100km).

The Navigator trim grade adds $1500 to the regular Swift GL, though brings desirable additions including foglights, a touchscreen display and, as the name suggests, satellite navigation.

Servicing intervals fall three months short of the 12-month industry average, though the Suzuki boasts the strongest resale among our trio – an impressive 55 per cent. 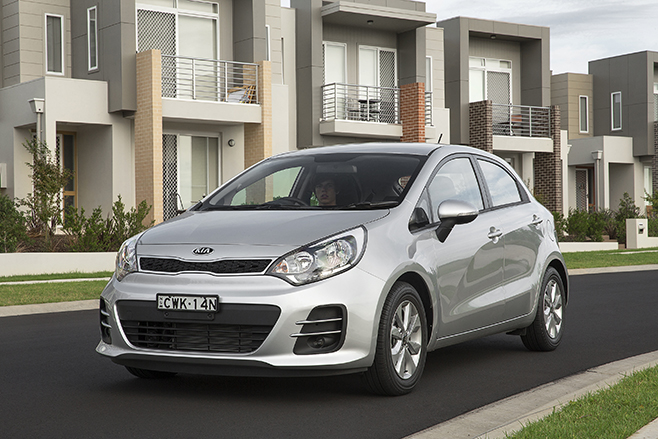 A new-generation Suzuki Swift will be released in June 2017.

The Kia Rio S’s case for a higher placing was hurt by a desire to gulp more unleaded petrol than its closest rivals here when comparing manual gearboxes, as well as the lowest resale value (46 per cent).

However, the Rio is cheap to insure and owners benefit from Kia’s brilliant seven-year factory warranty. 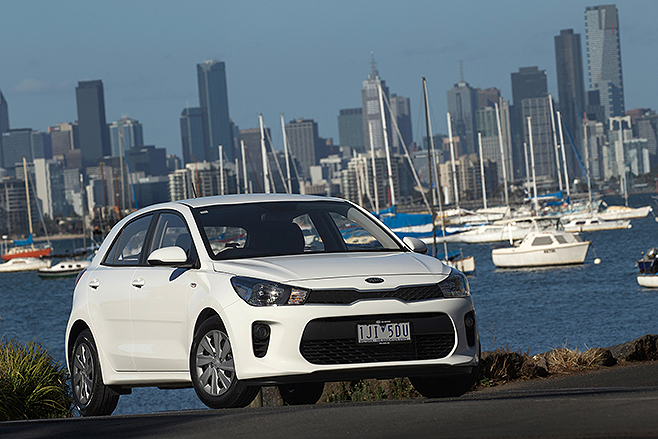 The S Premium model has since been discontinued with the introduction this year of an all-new Kia Rio model. The new Rio has sharper Euro-styling and more premium interior but slightly higher fuel consumption and is priced from $16,990, with S, Si and SLi trim grades.